Sarah Khan began her married life a few months ago when she married Pakistani singer Falak Shabir on the spur of the moment. And as you may know, Sarah Khan was in love with actor Agha Ali for a long time and wanted to marry him, but their relationship ended due to personal reasons. Agha is now married to Hina Altaf, a Pakistani model and actress.

Falak Shabir’s career increased after he married Sarah Khan. As a result, Falak Shabir’s Instagram following has grown to millions of people. On the other hand, we’re here to deliver you the happy news that Sarah Khan has been pregnant for four months. She is also expecting her first kid later this year. 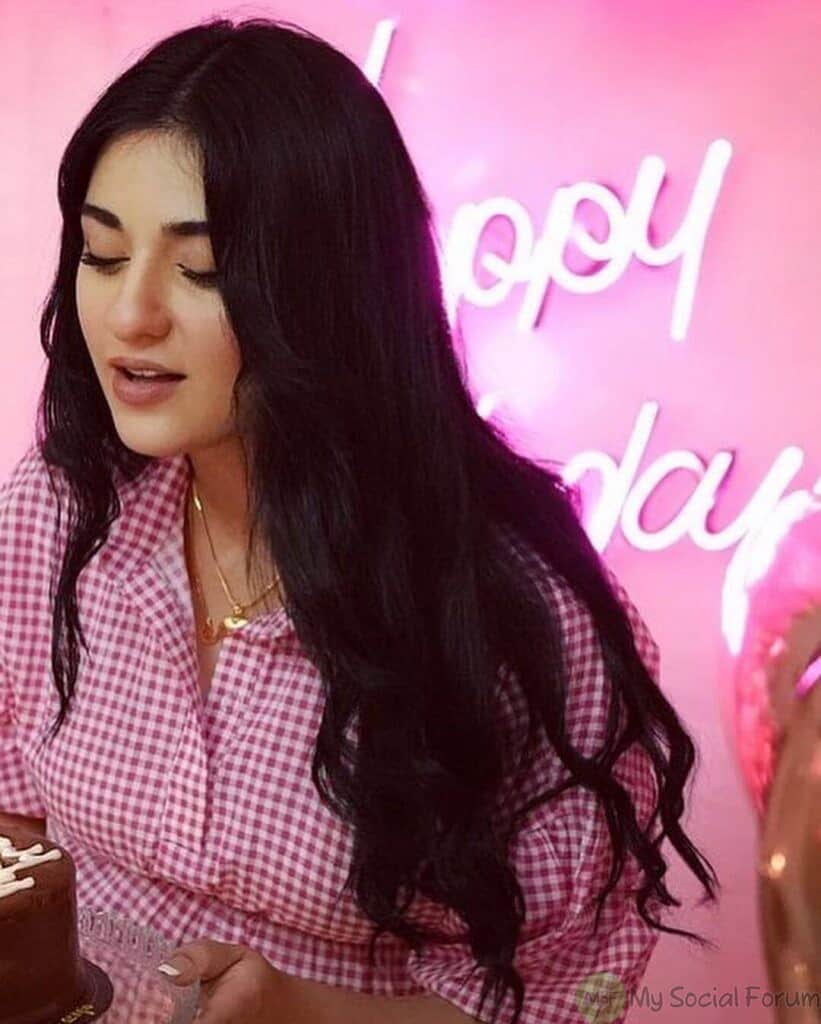 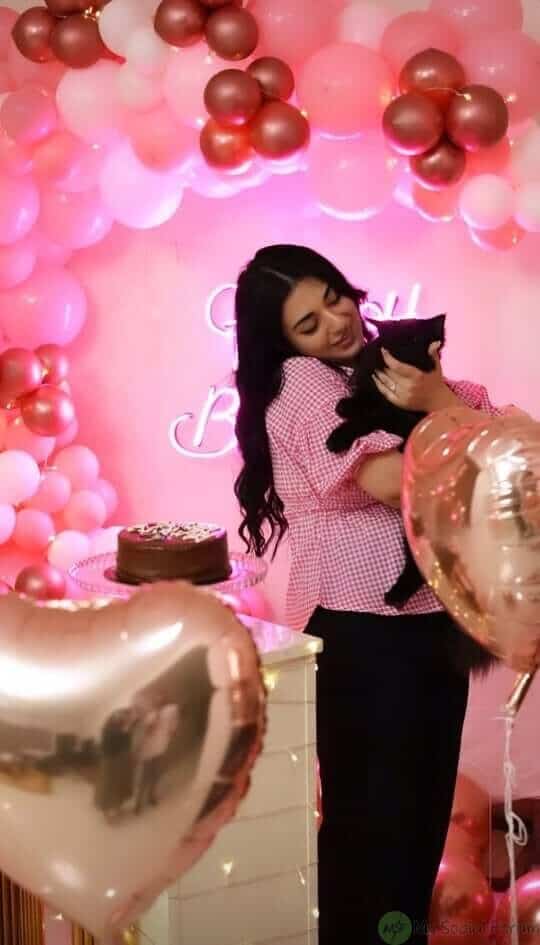 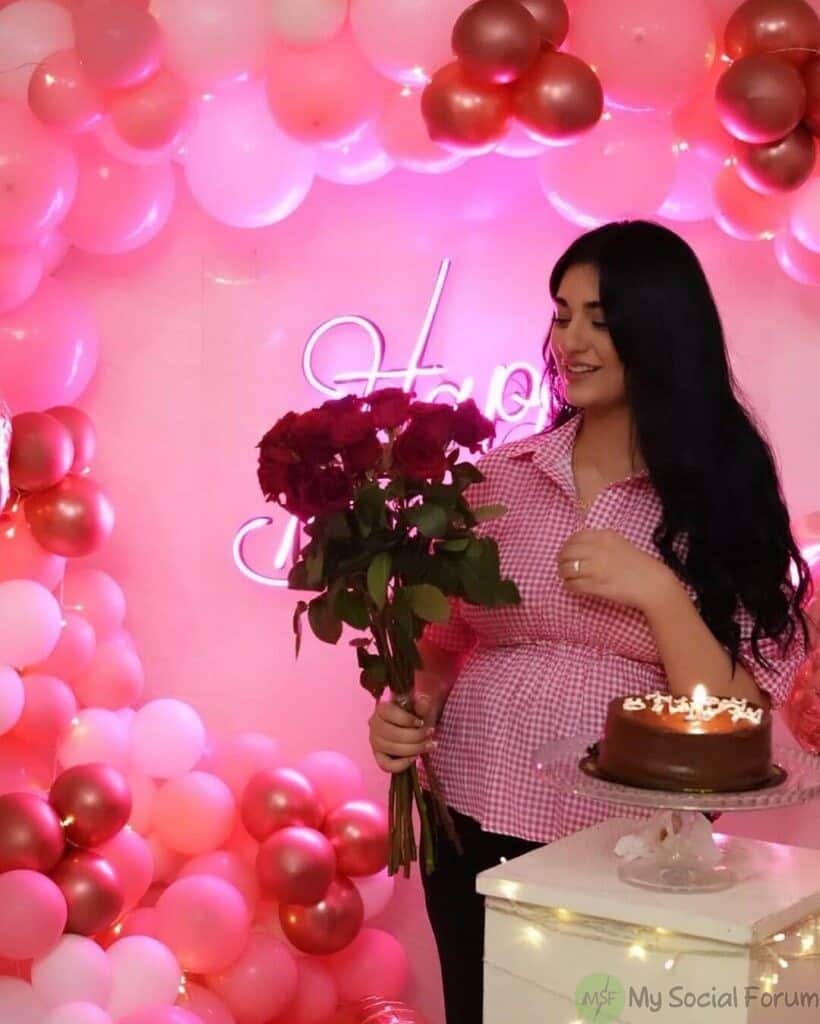 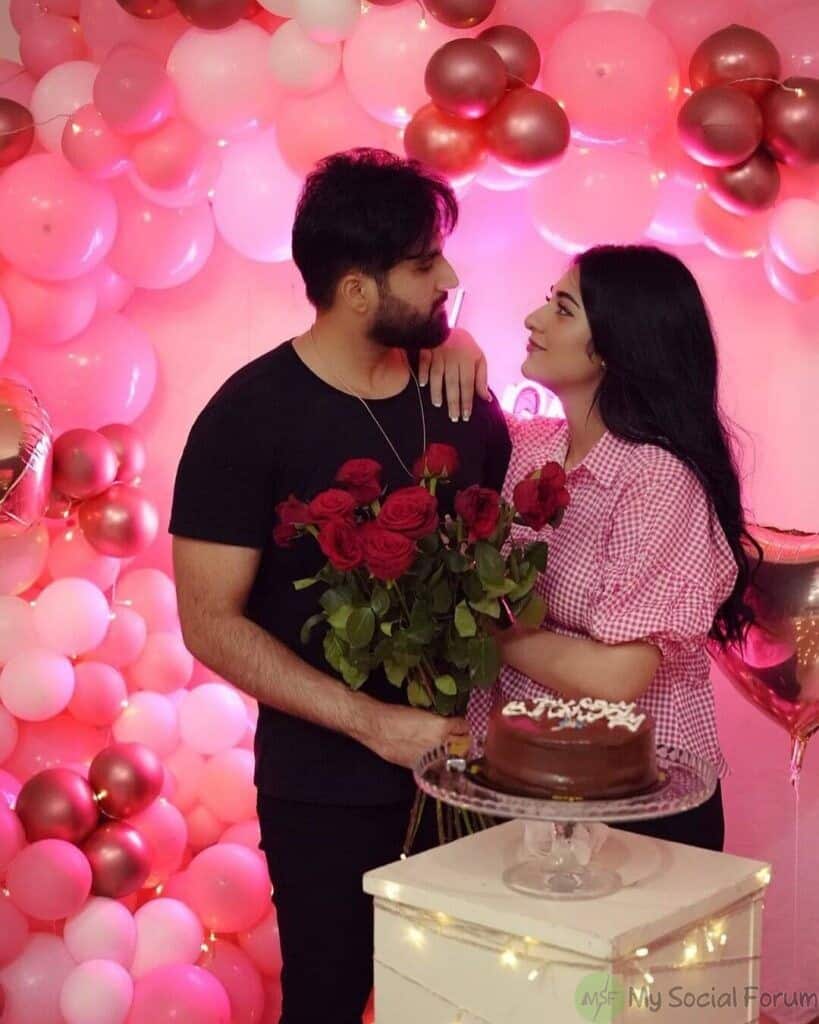 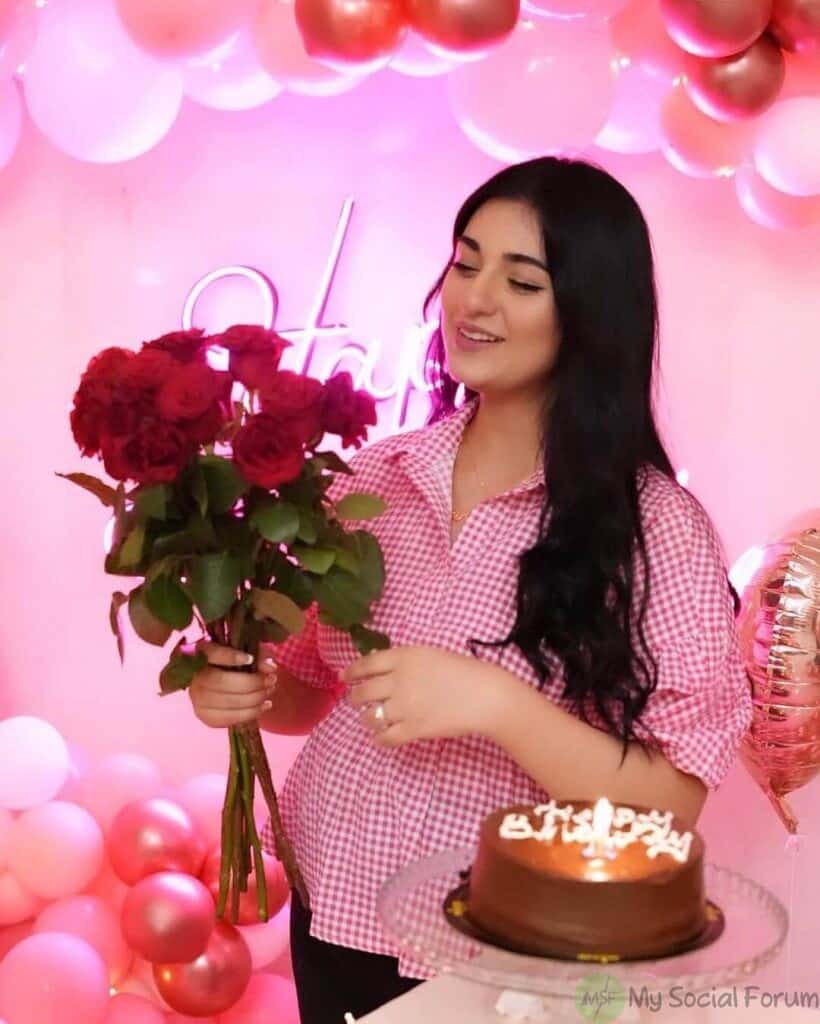 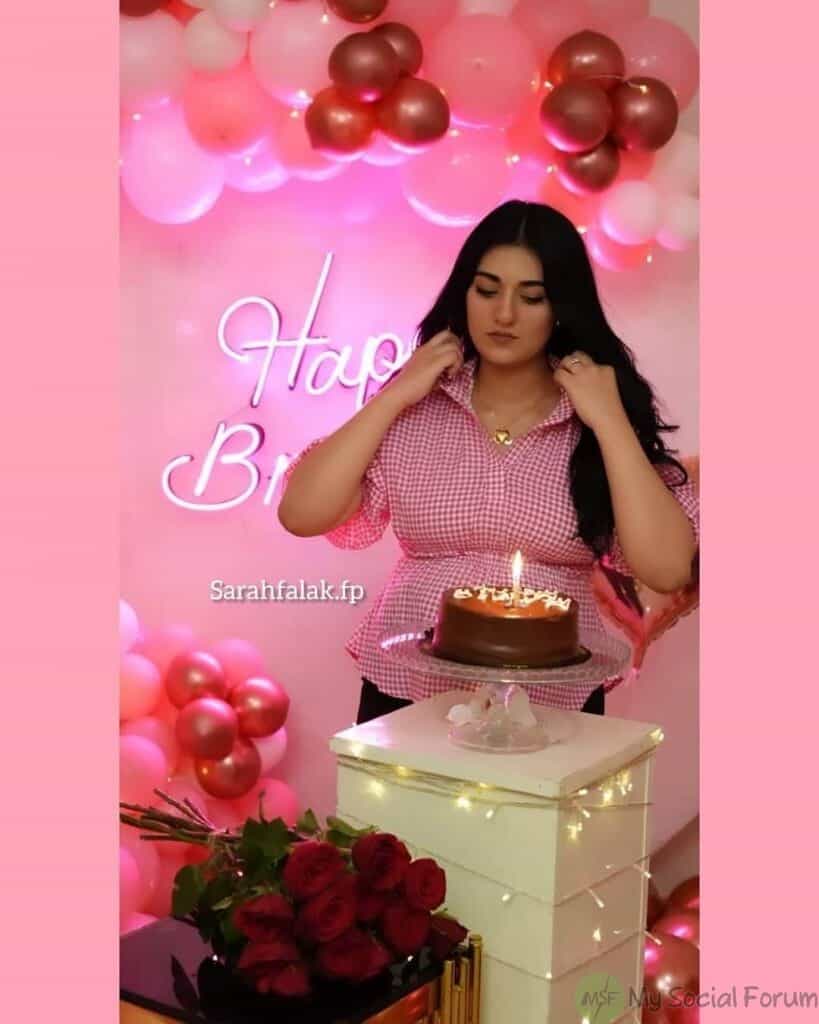 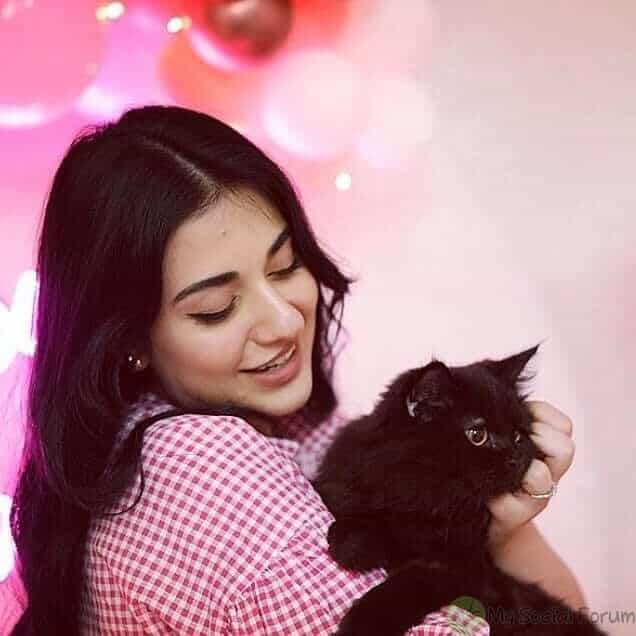 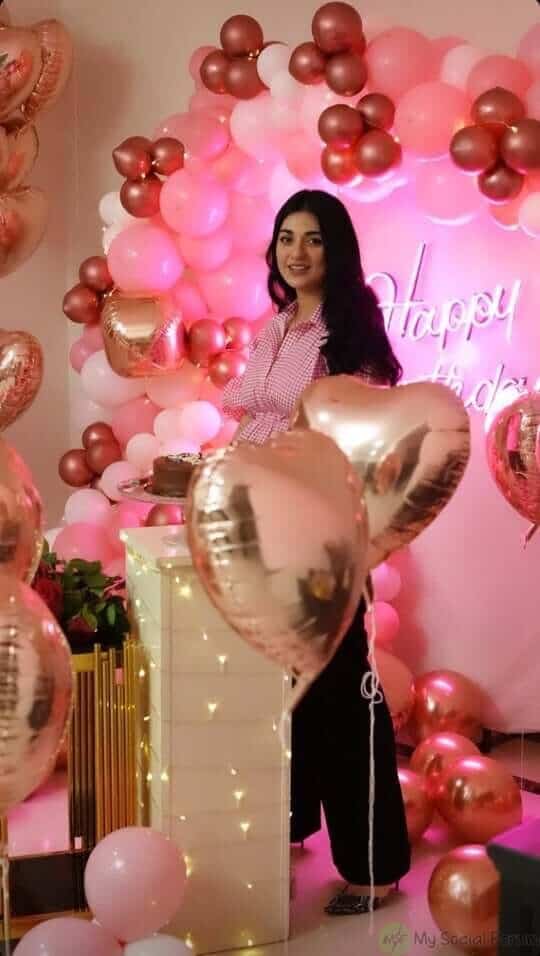 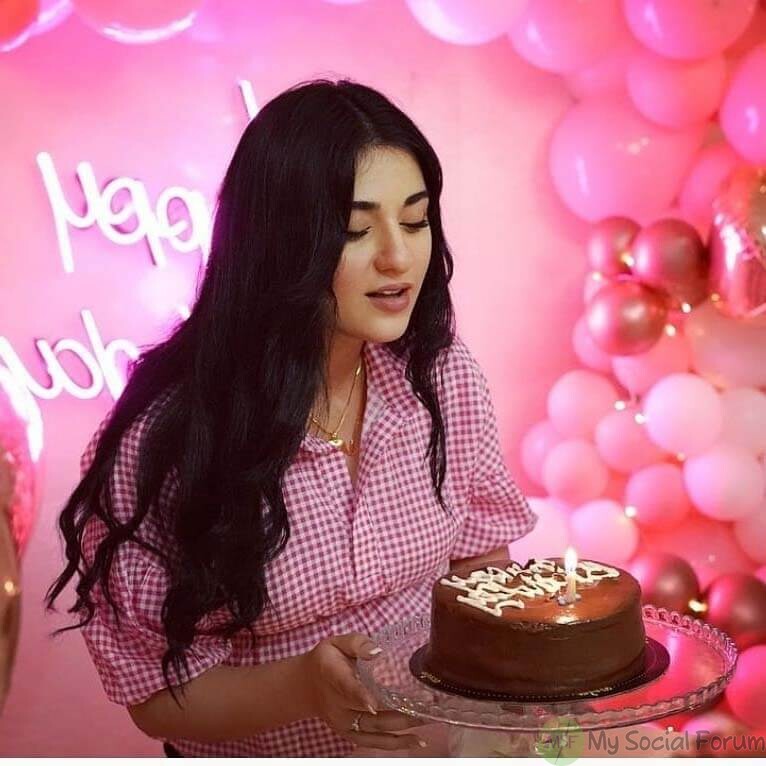 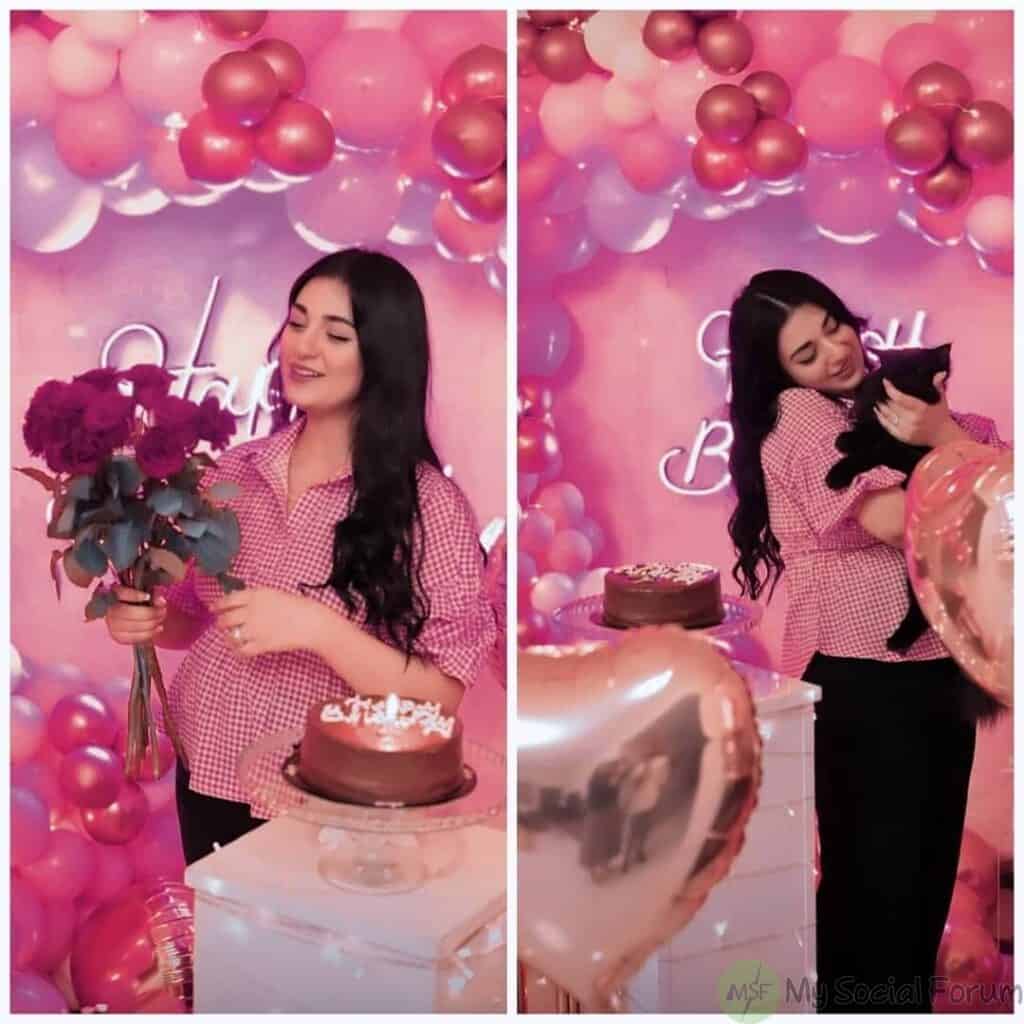 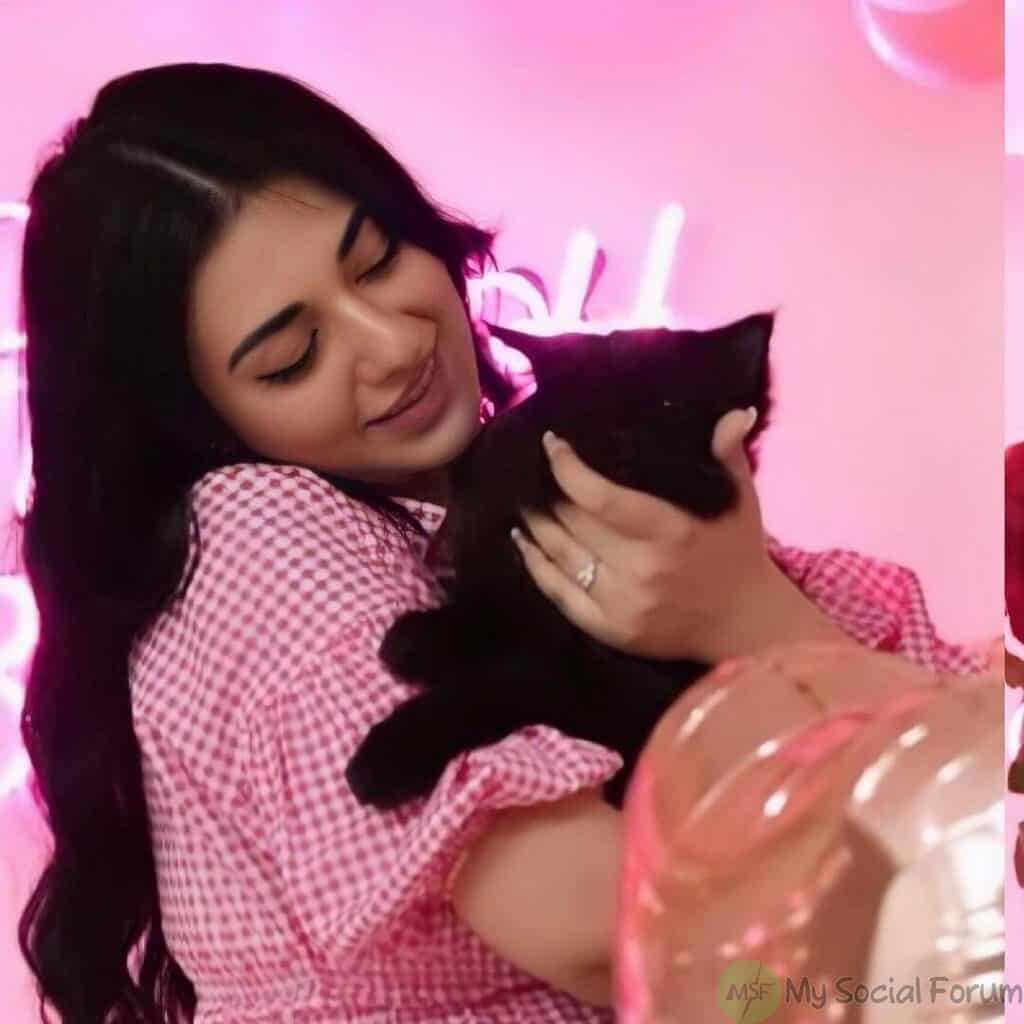 Sarah Khan turned 28 tonight, and her husband Falak Shabbir surprised her with a birthday party at their house. Sarah Khan also took to Instagram to share some lovely images of herself wearing a pink outfit for her birthday with her fans. On the other hand, if you want to see Sarah Khan’s husband Falak Shabir delivering roses in the traditional way, click on the link below.

Are you excited to see Pakistani actress and model Sarah Khan’s upcoming drama series Laapata, which will star Ayeza Khan, on television soon? Please let us know in the comments area below if this is the case. Thanks!