Sarah Khan, Falak Shabir’s wife, is expecting a child and is currently pregnant. Falak Shabir, a Pakistani singer, announced the news on his Instagram account. In his caption, he also wrote, “This is the beauty of relationship.” People began speculating that Sarah Khan would be the mother of the newborn baby soon after seeing Sara’s husband’s Instagram account.

Sarah Khan, a 28-year-old Pakistani actress and model, tied the knot with singer Falak Shabir last year during the Lockdown. And the couple married quietly in front of close relatives, with no Pakistani celebrity in attendance. Sarah Khan used to be in love with actor Agha Ali, but their relationship ended abruptly and the two parted ways.

Sarah Khan confirmed in a YouTube interview that she would give birth to twins if she gets pregnant. And now, by Allah’s grace, she is pregnant, but only time will tell if she will be the mother of a single child or twins. Since Sarah Khan has always been a fan of twins. People began congratulating Sarah Khan on social media as soon as they learned of her pregnancy. 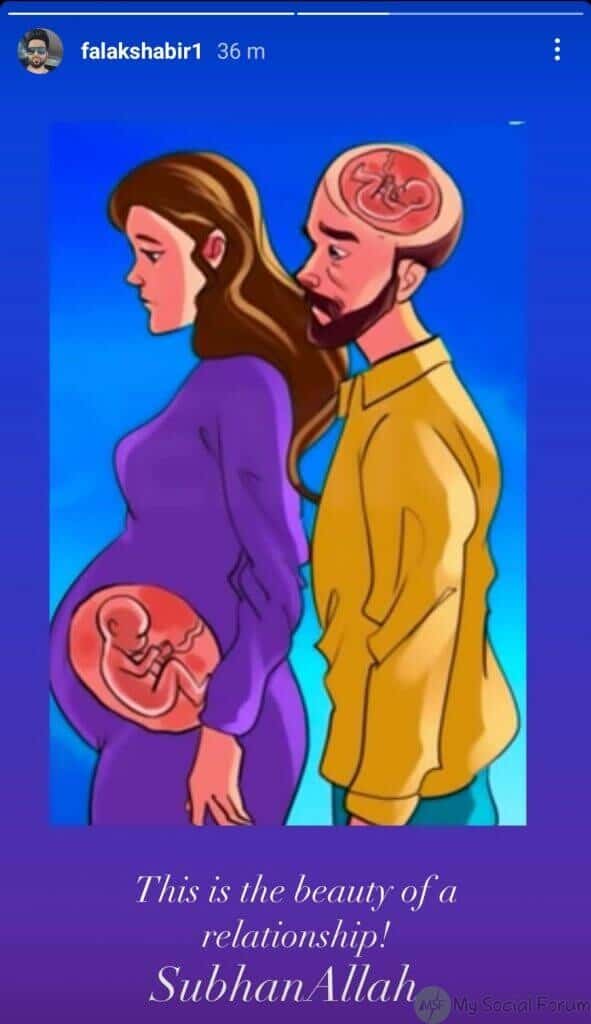 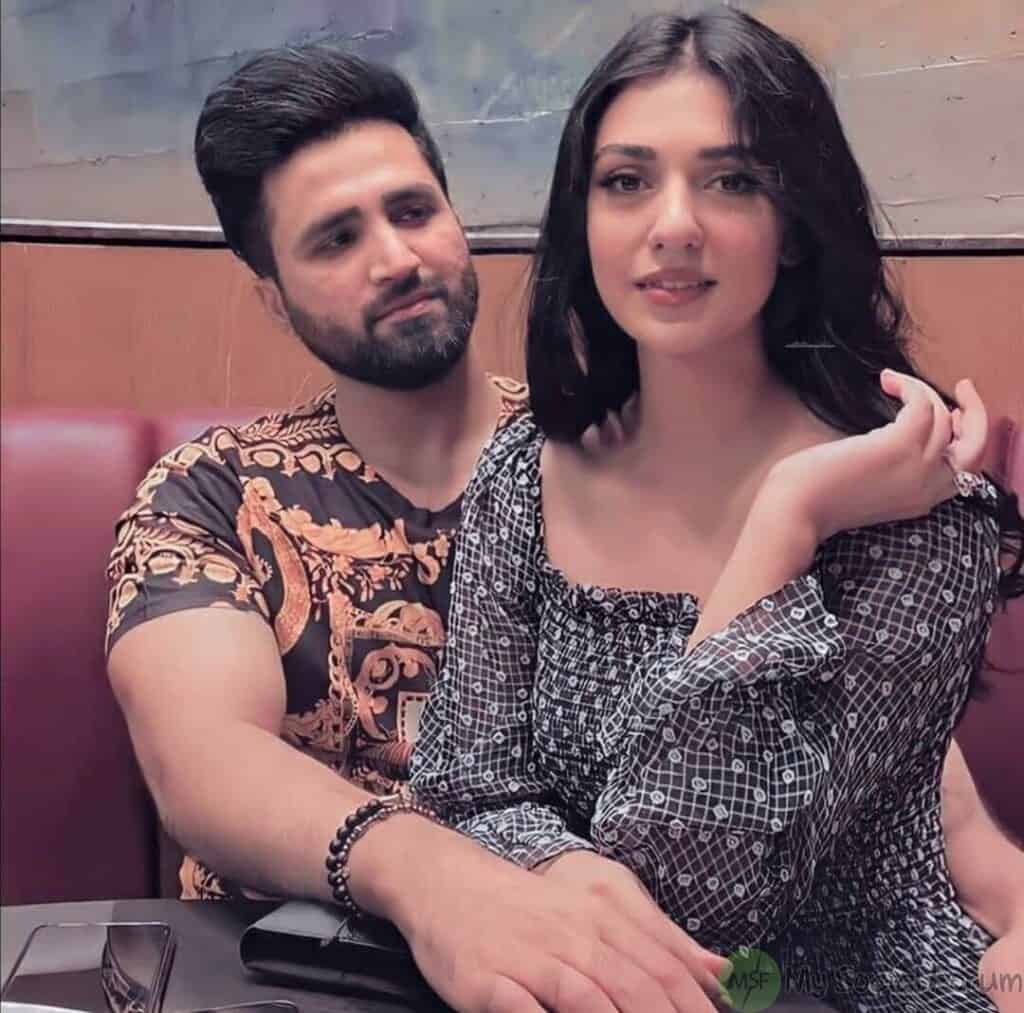 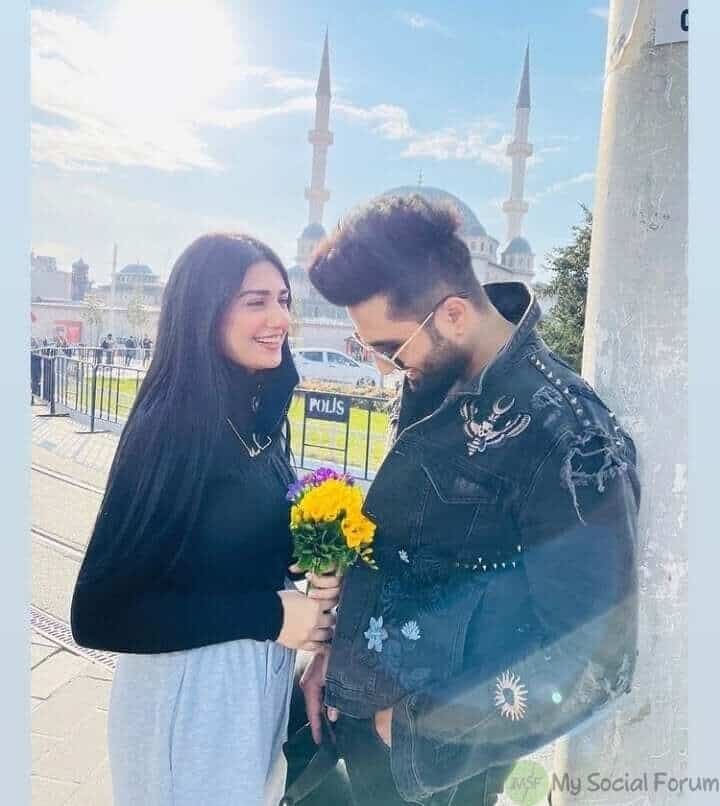 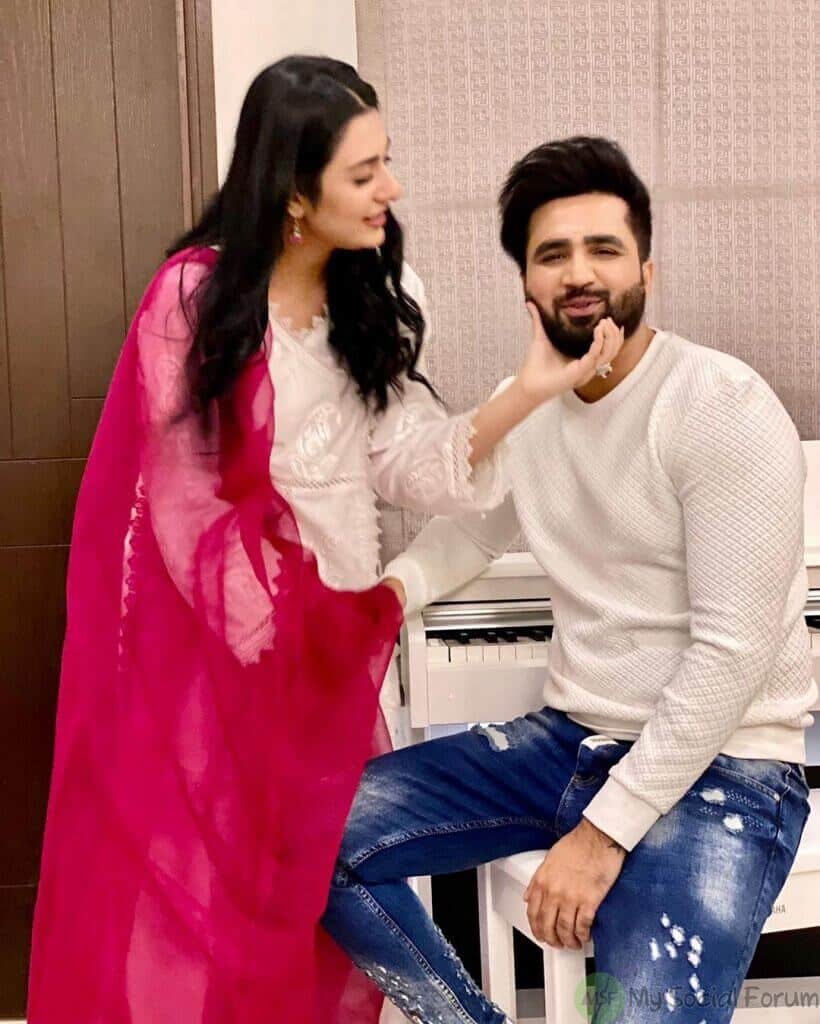 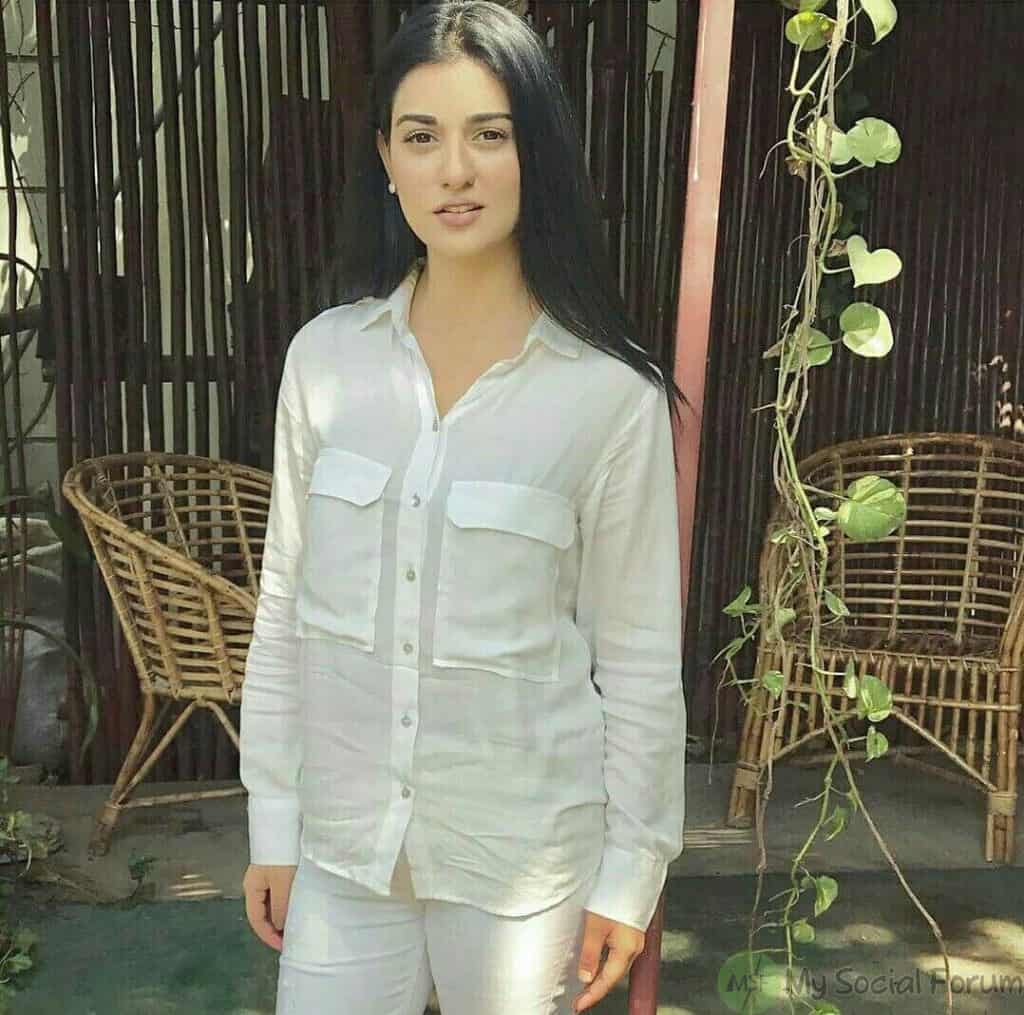 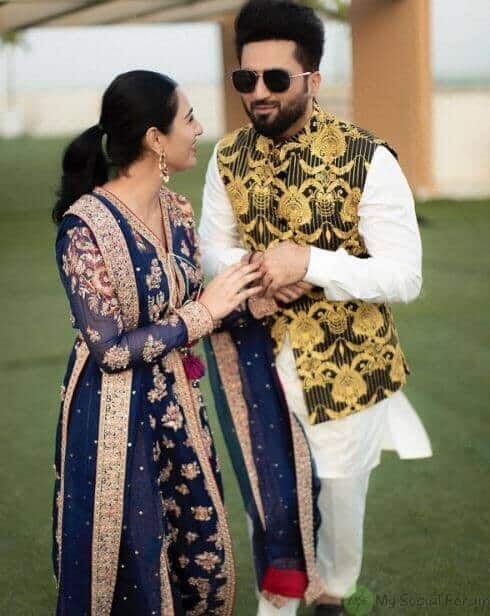 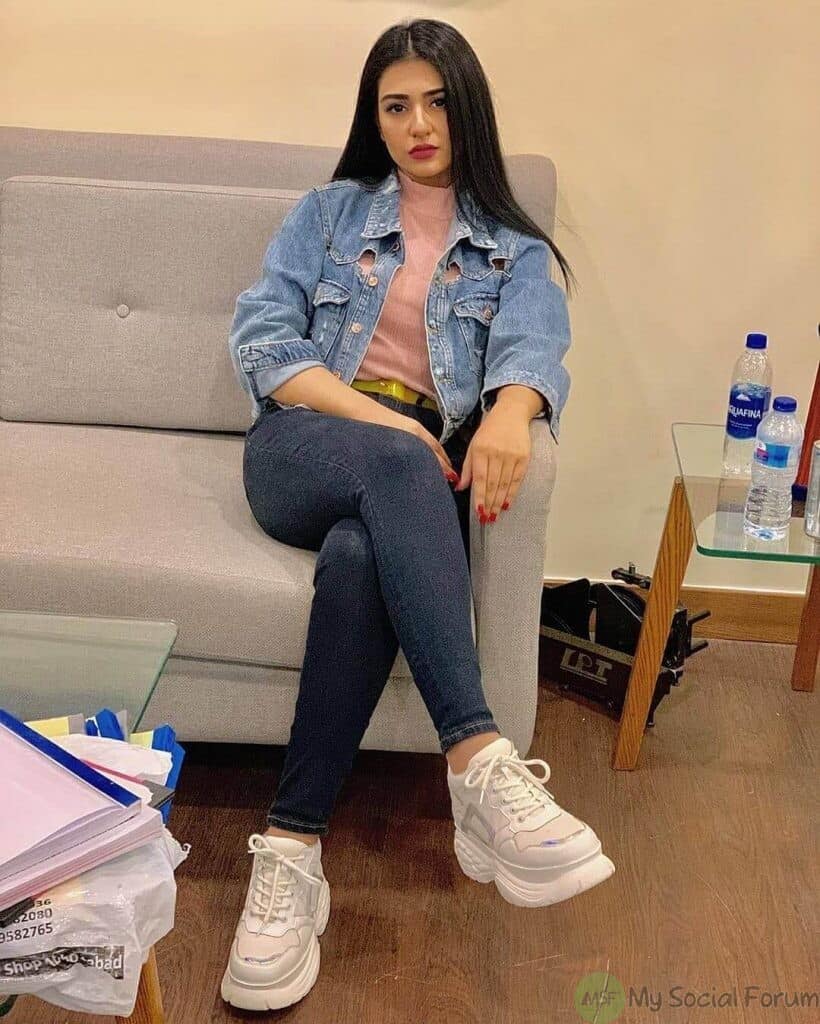 In the comments section below, don’t forget to congratulate Sarah Khan on her birth. Simultaneously, we pray to Allah Almighty to make Sarah Khan’s journey easier. Inshallah!