The fact that Sarwat Gilani is one of the best actresses in our industry is not to be denied; Gilani is currently riding high on the success of her 2020 web series Churails. So far, Sarwat Gilani has had a very good career in acting. 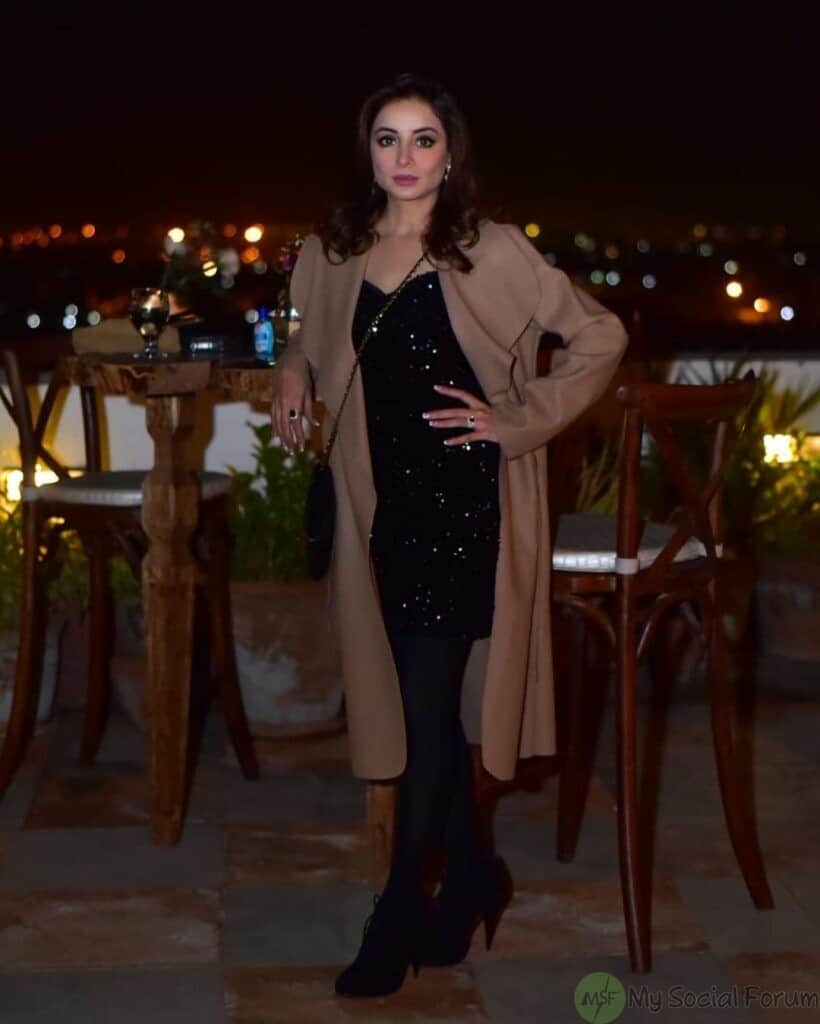 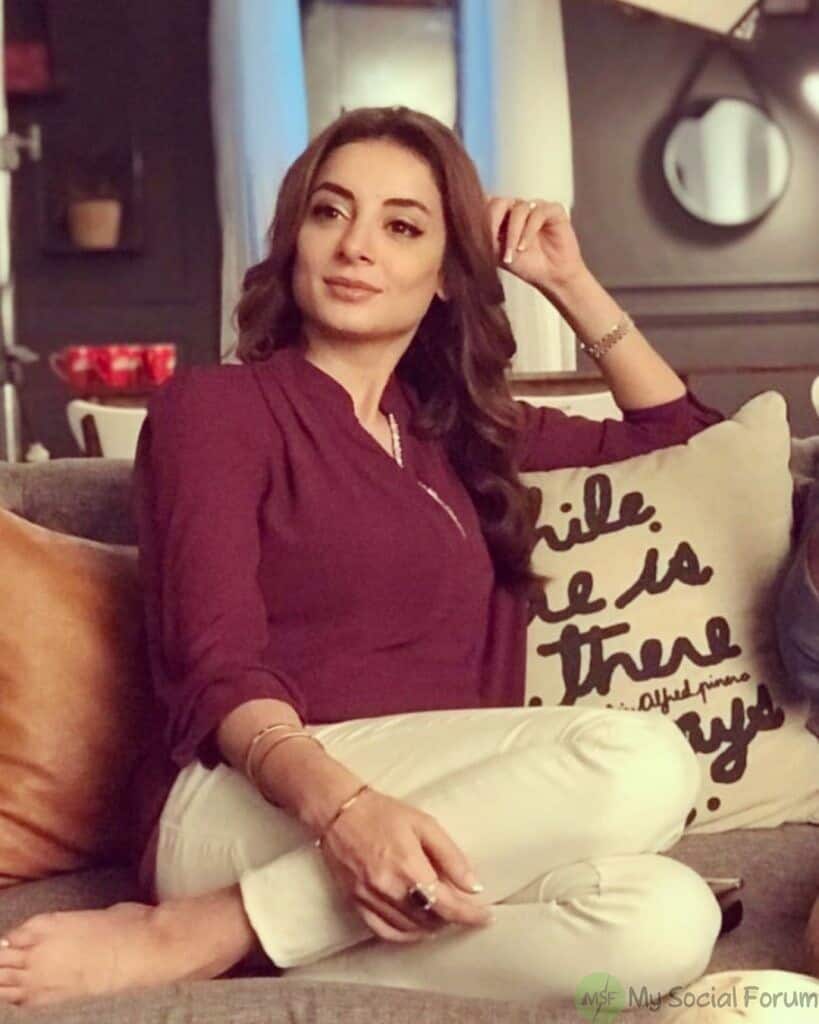 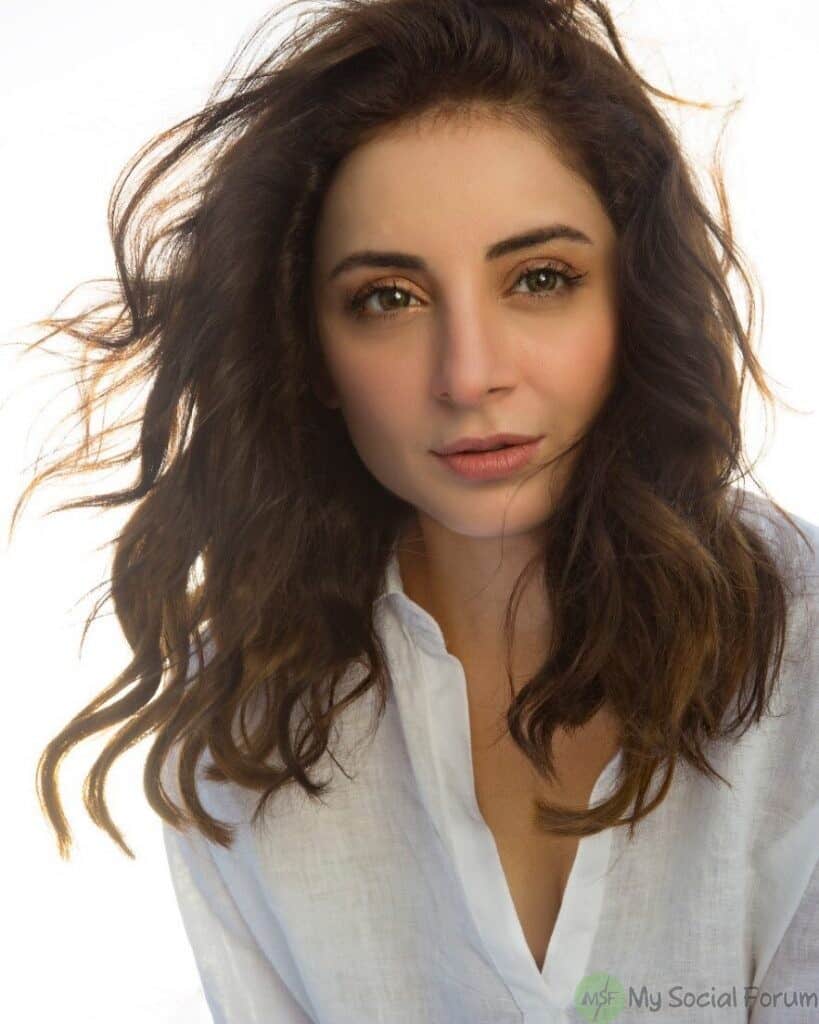 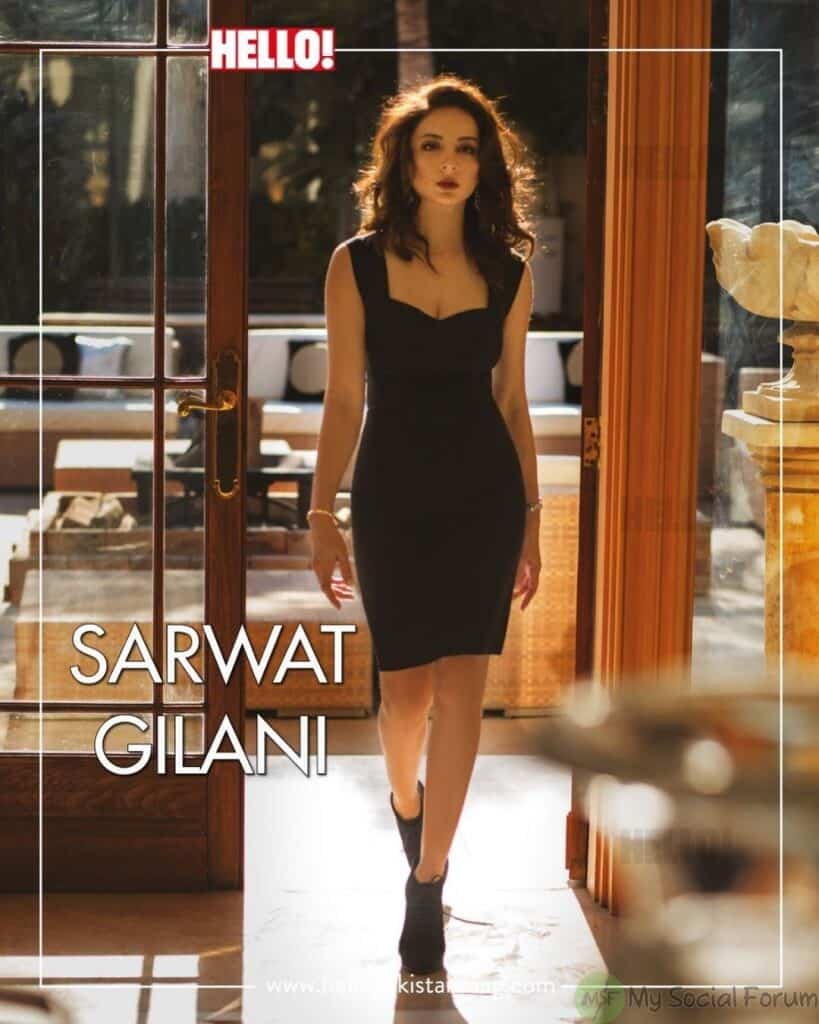 The Ghairat Brigade was ignited by Sarwat Gilani’s image and they used their most useful “KEYBOARD” tool to teach Sarwat a lesson through their hate comments. 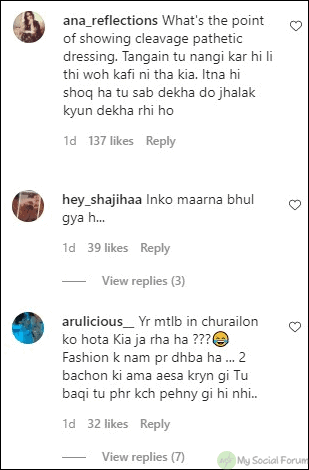 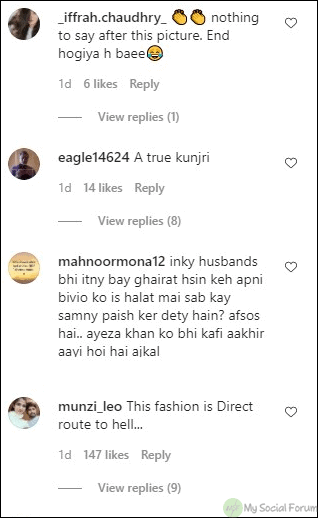 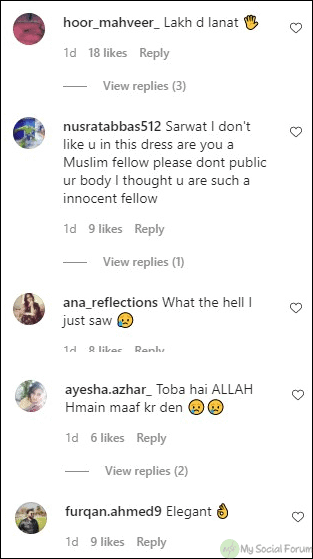 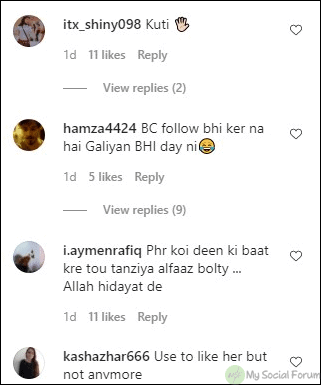 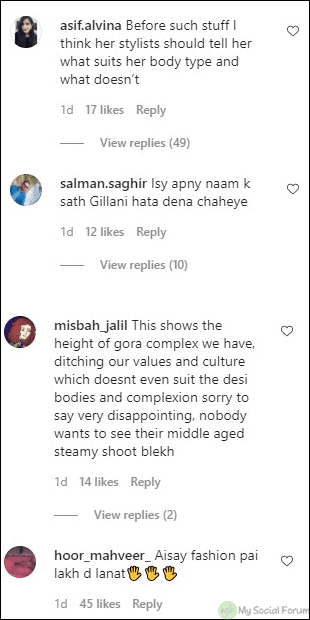