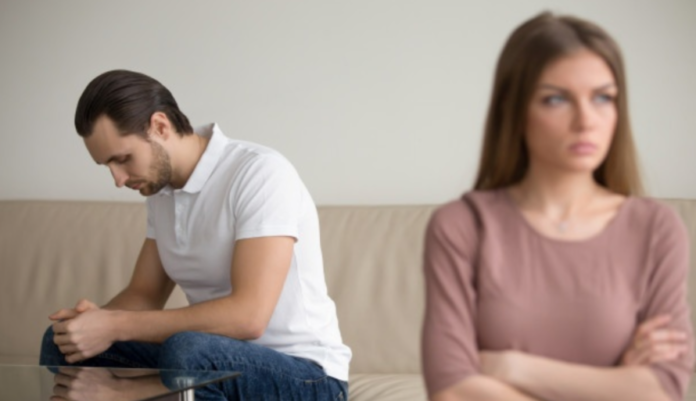 Medical treatment is not always the solution to deal with your sexual issues. Sometimes, your problems can be solved merely with a bit openness and creativity in life.

Several issues can vanish themselves with time, it only requires some patience and understanding from both parties.

Also, the sexual problem can be solved by being more open to our partner. The percentage of females who interact about their sexual needs with their partners are ought to have a better chance to get satisfied in their sex life.

Thinking about a solution is more fun like partners should think of ways to add a slice of romance and intimacy in your sex life.

A few common strategies used by women to overcome this issue are:

Couples can gain guidance regarding sexual and communication issues by referring to some good books available in bookstores. “Do it yourself” is most preferred method by couples rather than discussing this issue with an outsider.

If their is a medical or physical condition involved in your sexual problems, then your health care specialist will give a more appropriate therapy. Every treatment will vary of course, because it depends on the nature of the issue. This therapy may include medicines, changes in routine or even surgery. The health care specialist may suggest any psychological counseling even if a physical issue is involved.

Must Read: Problems during Menstrual Cycle | Periods In Pregnancy

There is a major issue faced by many individuals is the lack of sex education, your health care professional can educate you regarding sexual response and the elements to make increase sexual arousal. With such knowledge in their hand, a couple can now move forward in their own particular way.

Psychotherapy is identified as an effective solutions to daily life problems of a woman that are merely caused by sexual issues.

Couples counseling is recommended if there is any relationship issue.

The couples are guided according to their respective issue. The therapist are trained and are experienced to solve such problems.

The sex counselor can even goa bit overboard by focusing more on couple’s sexual relation. Initially, the sexual problem is identified among couple’s attitude and the counsellor advises the couple to refocus their attention and expectations. Few of the objectives are given in the following:

Sex counsellors use a very common exercise, well-known as “sensate focus” to treat these sex issues. Initially, the exercise starts with nonsexual touching and the couple is encouraged to open up regarding their sexual desires. The main goal is for both partners to recognize and communicate their sexual preference.

Vaginismus is also solved by exercises recommended by the therapist: