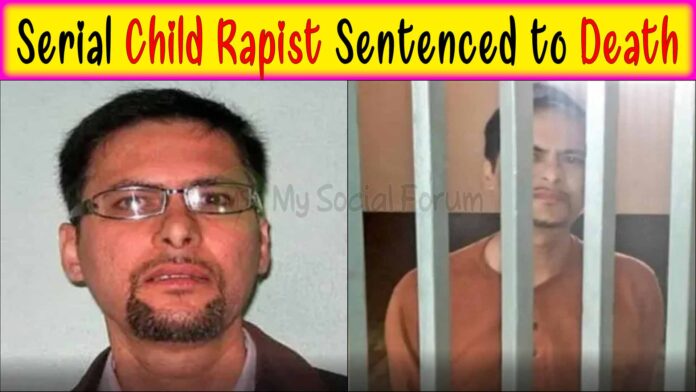 It is a harsh fact that child pornography is an extreme crime in Pakistan that often goes without detection. On the International Dark Web, in particular, heinous crime is very popular.

The Dark Web is from a technological point of view, a website that refers to a collection of websites that may be open to the general public, but the website’s Internet Protocol (IP) address is kept secret.

Also prevalent in Pakistan is the challenge of the Dark Web. A case recently emerged in Rawalpindi where a widely recognized paedophile death penalty was convicted three times by the local court for sexually assaulting young children while filming his gruesome and heinous acts. The criminal’s name is Sohail Ayaz.

Also Read: An Alleged Rapist Was Released On Bail After He Married The Victim In Court, In Rawalpindi

Ayaz has been accused of exploitation of minors and pornography. He was sentenced to death three times by a local court in Rawalpindi.

The court has also issued Ayaz with a fine of Rs 500,000. In addition, Khurram, his accomplice, was sentenced to seven years imprisonment and a fine of Rs 100,000.

Ayaz has a history of abusing children.

It is important to note that the Rawalpindi police arrested Ayaz in November last year on charges of raping children and making videos of them. In the Rawat police station area of Rawalpindi, three cases of child sexual exploitation have already been reported against Ayaz.

His abduction of a 13-year-old boy was the case which got him into trouble. After the mother of the baby announced that her son was missing, all the eyes led to Ayaz. The infamous paedophile took the baby to his home in Rawalpindi, Bahria City, where he raped him and filmed him. 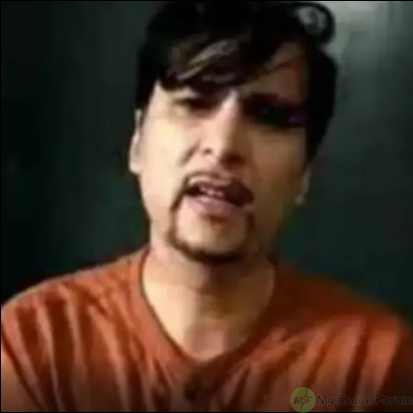 Police seized uncountable child pornography content from his possession following Ayaz’s arrest. Ayaz was extensively investigated, which is where he admitted to raping more than 30 children, including babies a few months of age.

As well as posting their images and videos on the Dark Web, the suspect has a history of sexually assaulting hundreds of children. He has also been sentenced to four years in jail by a British judge. In Italy, he was also tried for child neglect in court.

It is ironic that Ayaz worked for an agency called ‘Save The Children’ as a consultant. However in order to exploit and film minor children, he used his wealth and connections.

Netizens applaud the departments of law enforcement for punishing Ayaz

After the court sentenced Ayaz to the death penalty, social media users in Pakistan praised the efforts of law enforcement agencies. Many users, meanwhile, said this decision would prove to be a lesson for offenders.

I still remember, his father was defending him and he was saying like I'll get my son out of jail as he's not that much of a criminal. Thanks to those who made sure he's not on the streets of Pak again. Salute to police department

It is clear that a great job has been done by the courts, law enforcement and other investigative agencies to uncover this paedophile involved in child pornography. Criminals of this nature are a curse on society.

There have been many children rescued, and we must pay tribute to this accomplishment. However, criminals like Ayaz will continue to commit such terrible crimes against humanity until the Dark Web exists.