Popular Youtuber Sham Idrees shares images of his hijab-wearing family, including Sierra Idrees for 9 months and Dua Idrees for 10 years.

Sham Idrees shares beautiful photos of his hijab-wearing family, including Sierra Idrees for 9 months and Dua Idrees for 10 years. Sham’s mom, Forggy, as we all know, never revealed her naked head. She still wears the Hijab.

Dua is from the First Marriage of Sham. I will take you back to 2010. I was fairly young at 19 or 20 years of age, I didn’t know what I was doing, so I wanted to get married, of course, it didn’t work out in a few months, but a few months after I found out I was having a boy, we decided to end it and go our separate ways.

I had a baby girl on September 10th, when I started vlogging my daughter was 6 years old and I had to make a decision if I keep her on social media or take her off completely, now we celebrated her 10th birthday and I know 10 is still fairly young, but I gave her the choice and asked her that she wants to be part of this industry and she is very excited. 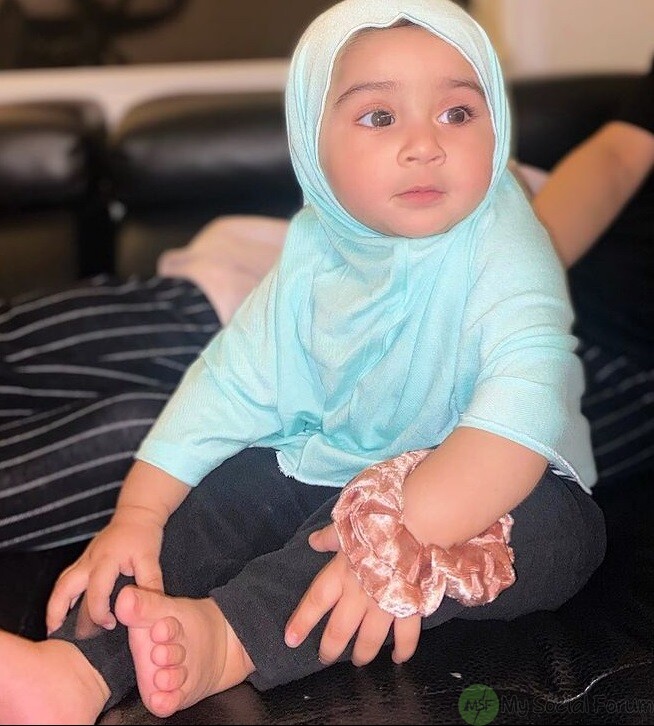 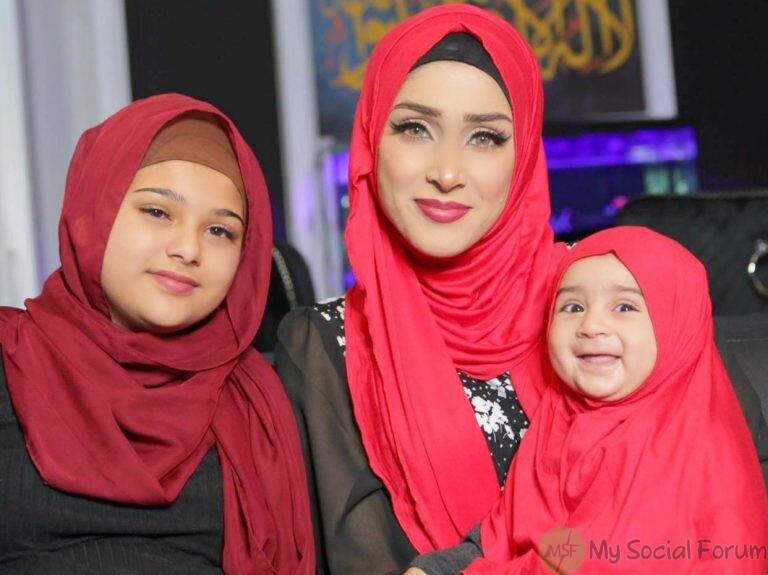 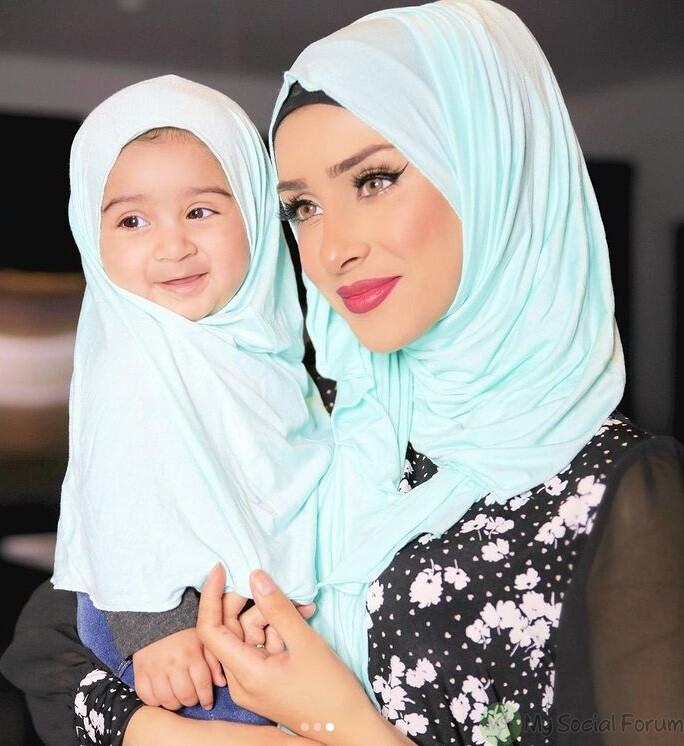 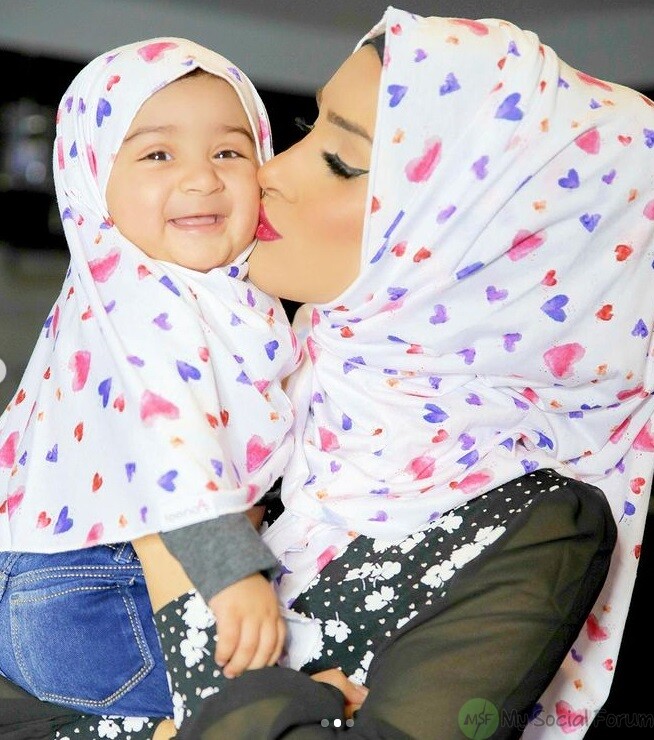 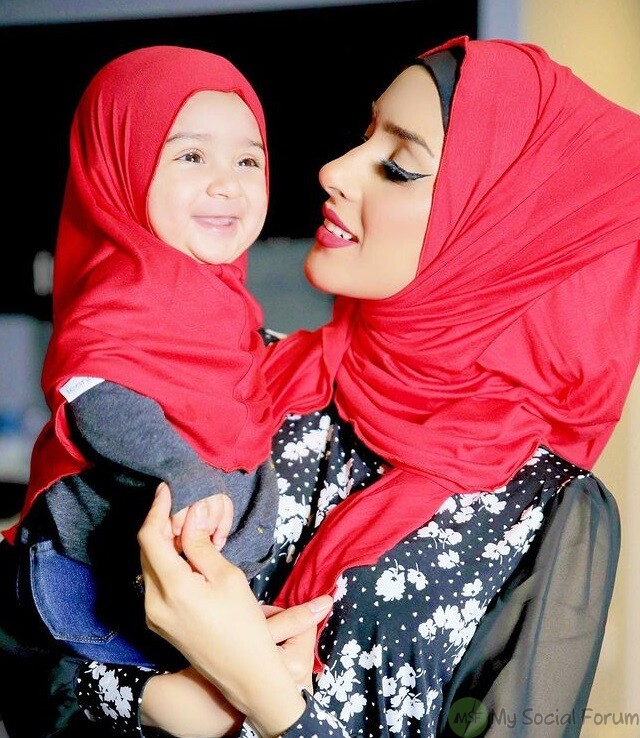