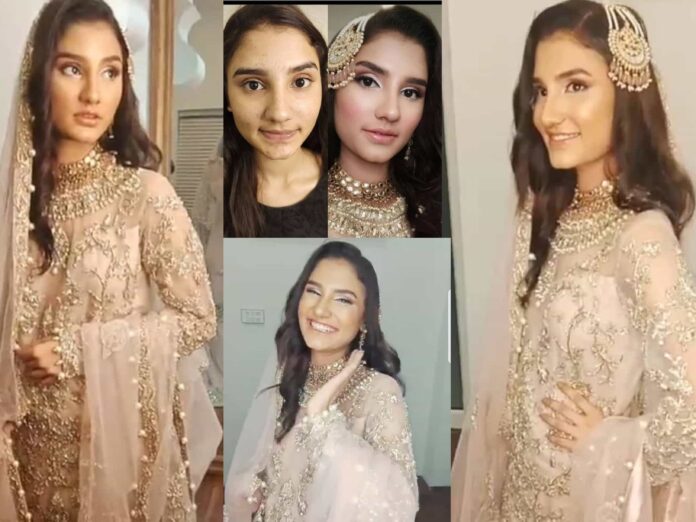 Nimra Ali is a young Pakistani girl who has gained fame overnight by the natural style of speaking fast in her viral video of the program on City 42.  Her different style has become so popular that it’s now a trend on social media.

While many people praised the internet superstar Nimra Ali’s style, there was only a minority who refused to like her talent. Nimra Ali’s dreams came true when her interviews started appearing on almost every TV channel in Pakistan.

King of Morning Show host and the gorgeous lady Nida Yasir also invited Nimra in her show Good Morning Pakistan and had a nice conversation with her family and Nimra Ali there. Similarly, she had interviews on various social media channels.

Just in a month Nimra Ali became a superstar that a Pakistani designer selected her for the bridal photoshoot. You can see the pictures of her heart grabbing amazing photoshoot below. 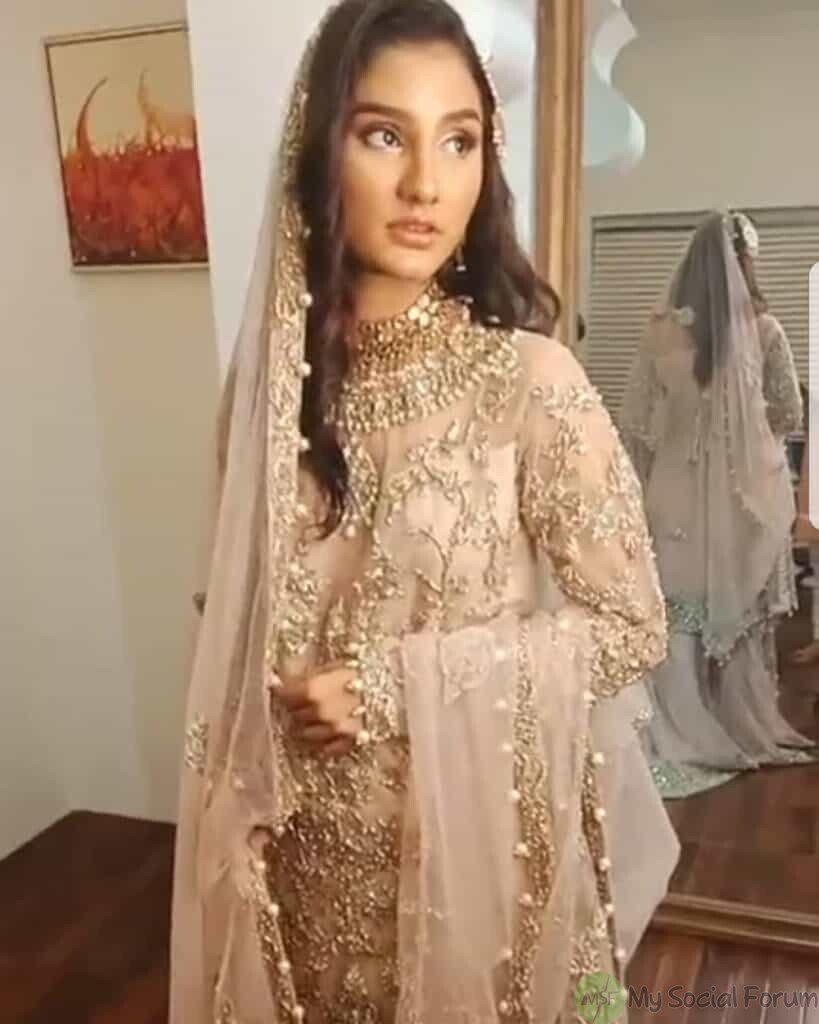 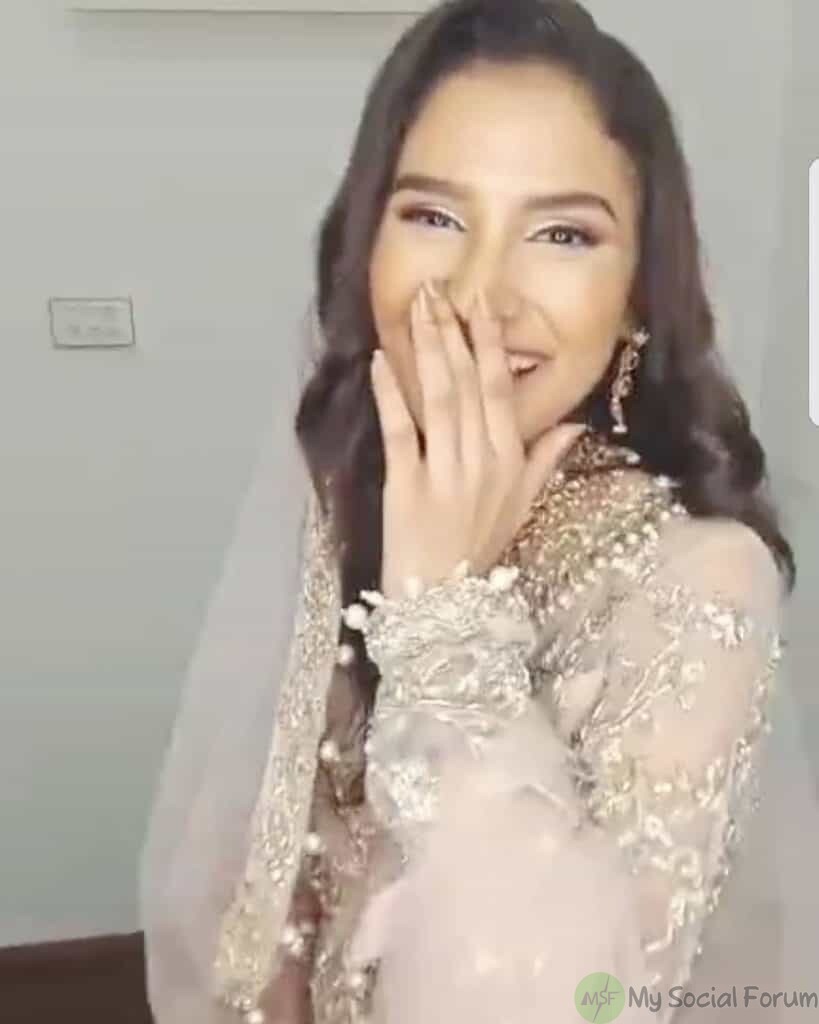 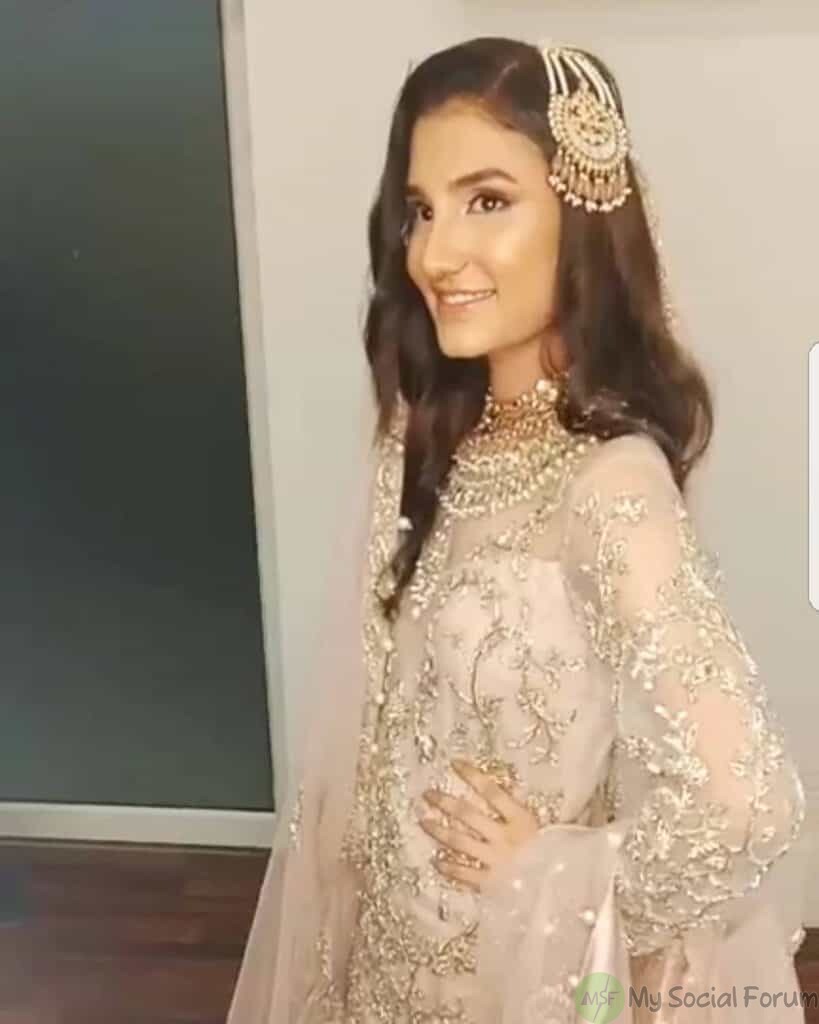 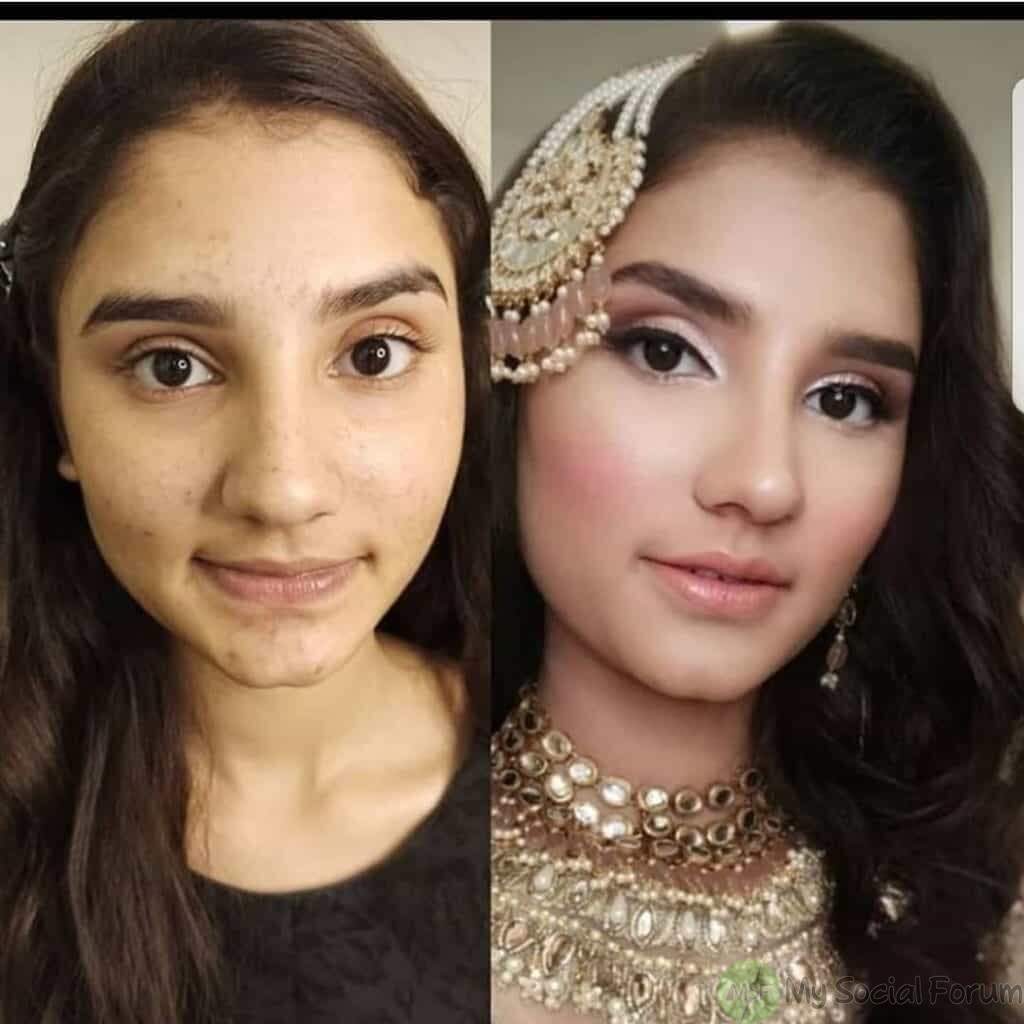 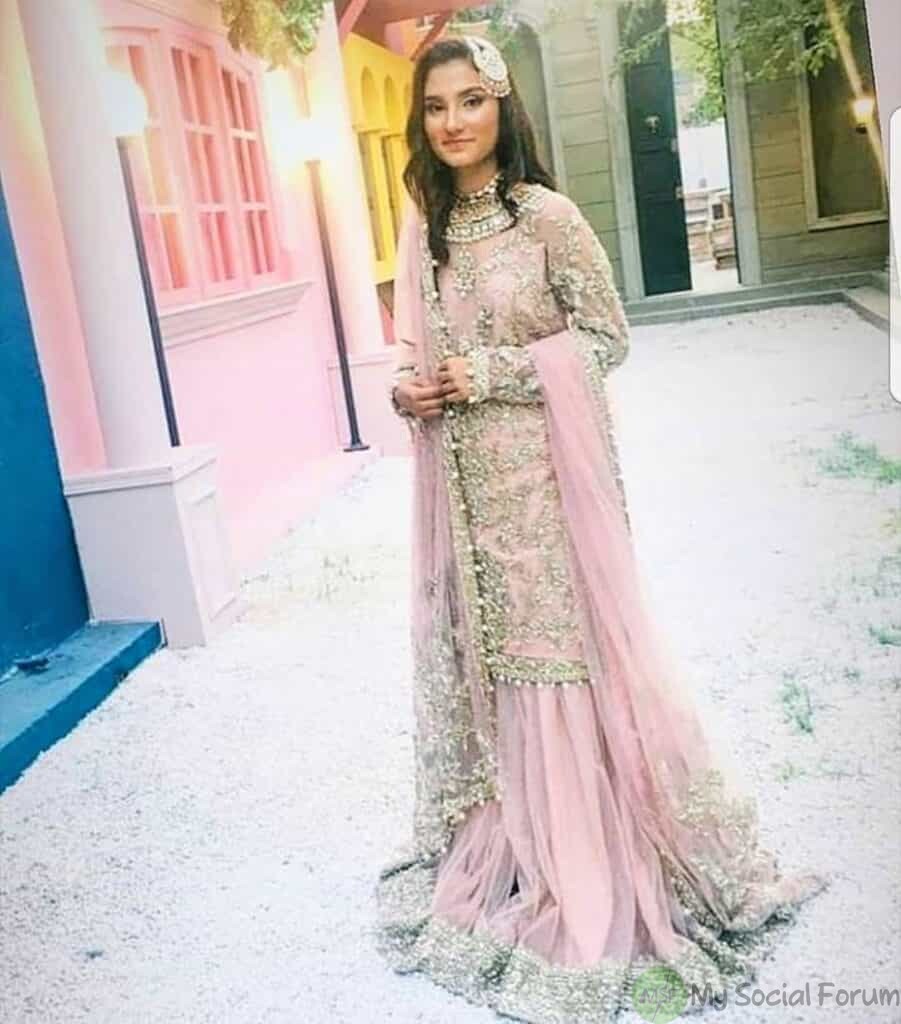 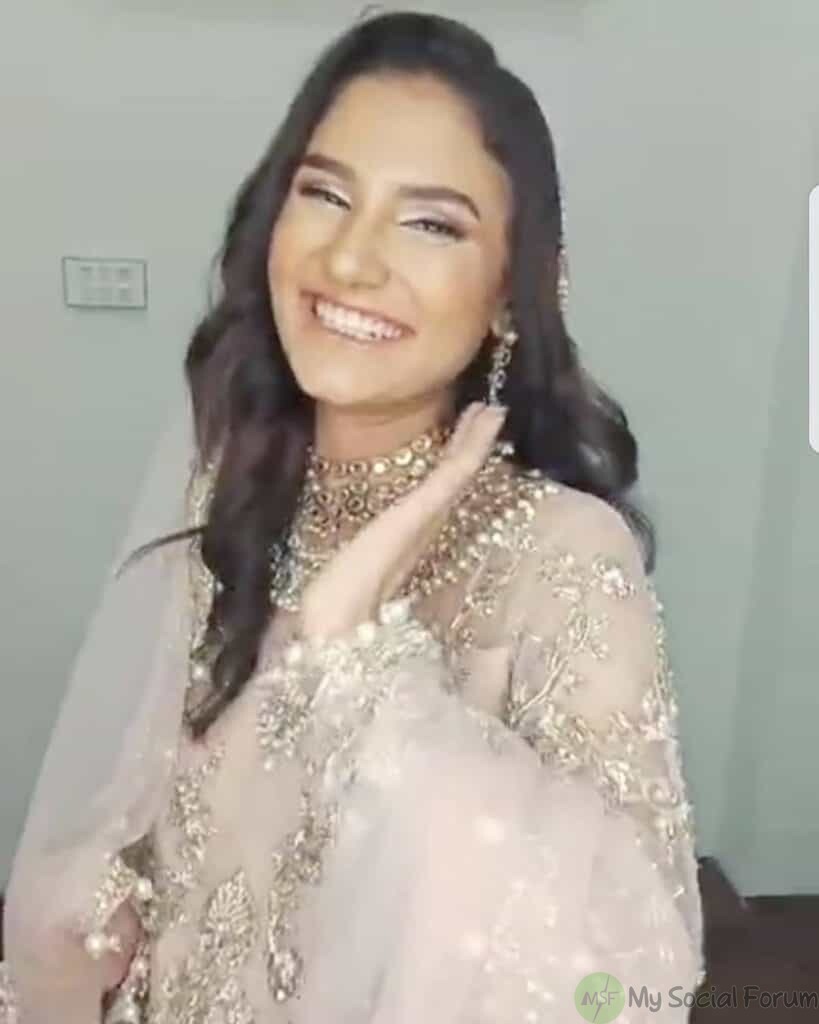 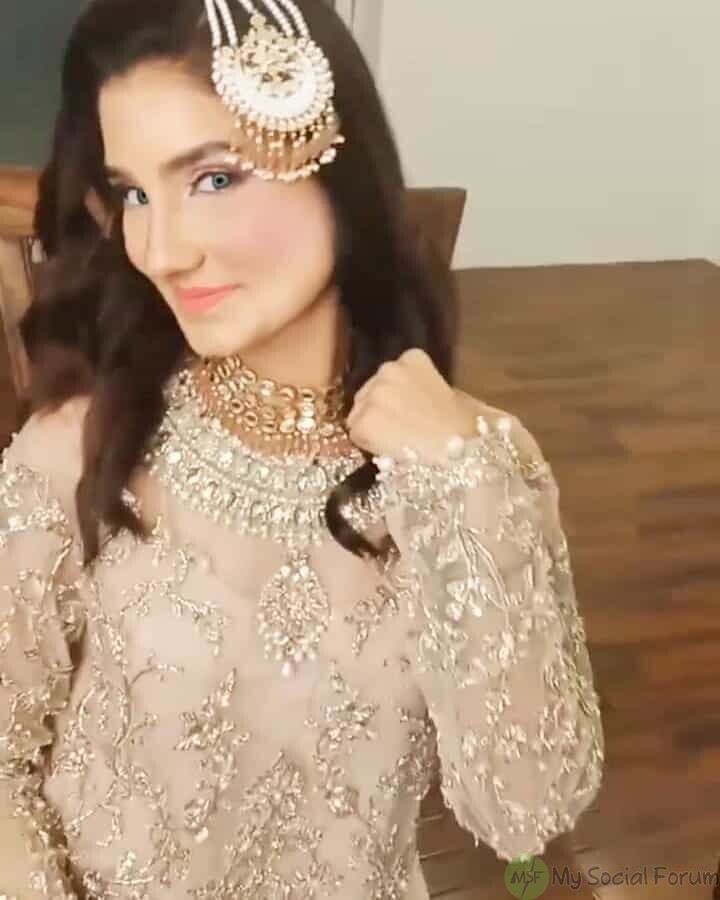 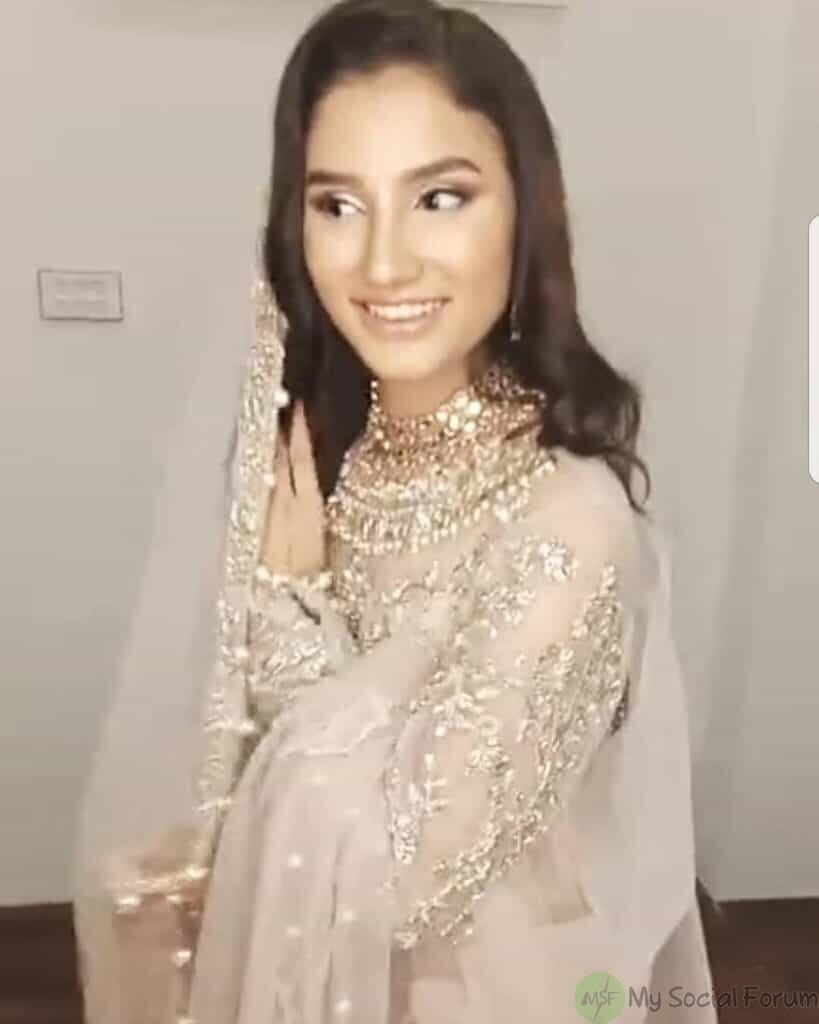 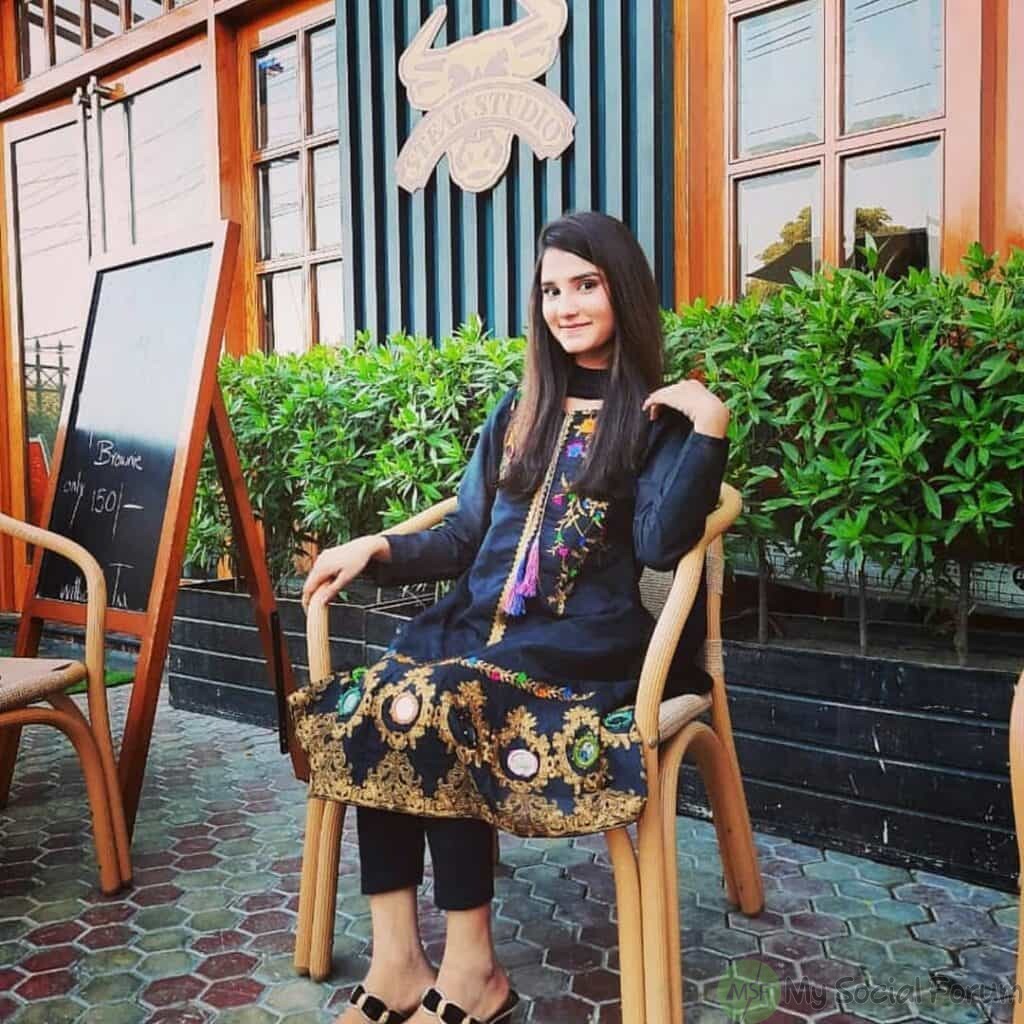