Haniya Khan, a new young Pakistani actress and model, has announced that she is Aamir Liaquat Hussain’s third wife. She’s also used social media to post photographs, videos, and WhatsApp conversations with Aamir Liaquat. In her video comment, she also said that Amir Liaquat’s second wife, Syeda Tuba Aamir, used black magic on her. As a result, she needed to be taken to the hospital in an emergency.

Aamir Liaquat married Syeda Tuba Aamir for the second time a few years ago, after divorcing his first wife Syeda Bushra. His children will remain with their mother after the divorce. Aamir Liaquat and a rising Pakistani actress have been talking for a long time, according to the actress. He also posted a screenshot of WhatsApp, which included Aamir Liaqat’s phone number. 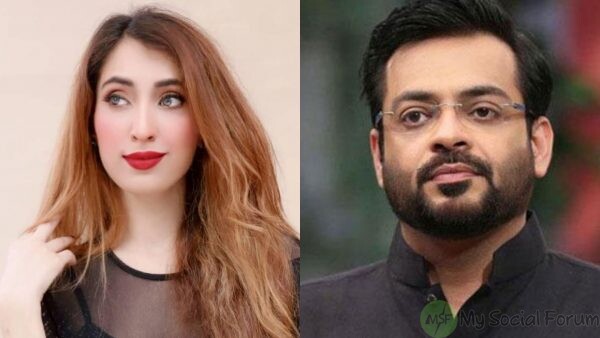 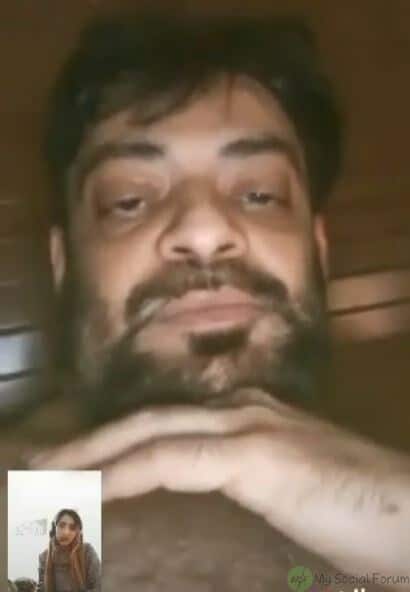 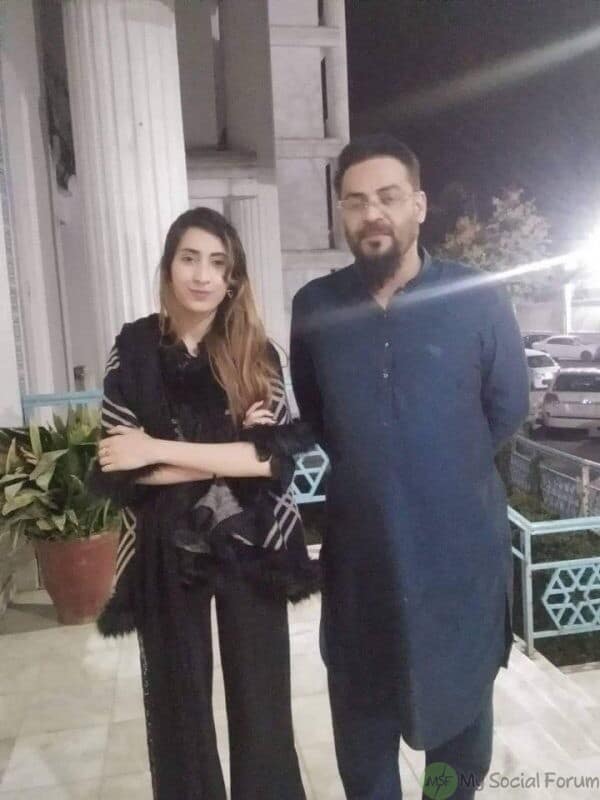 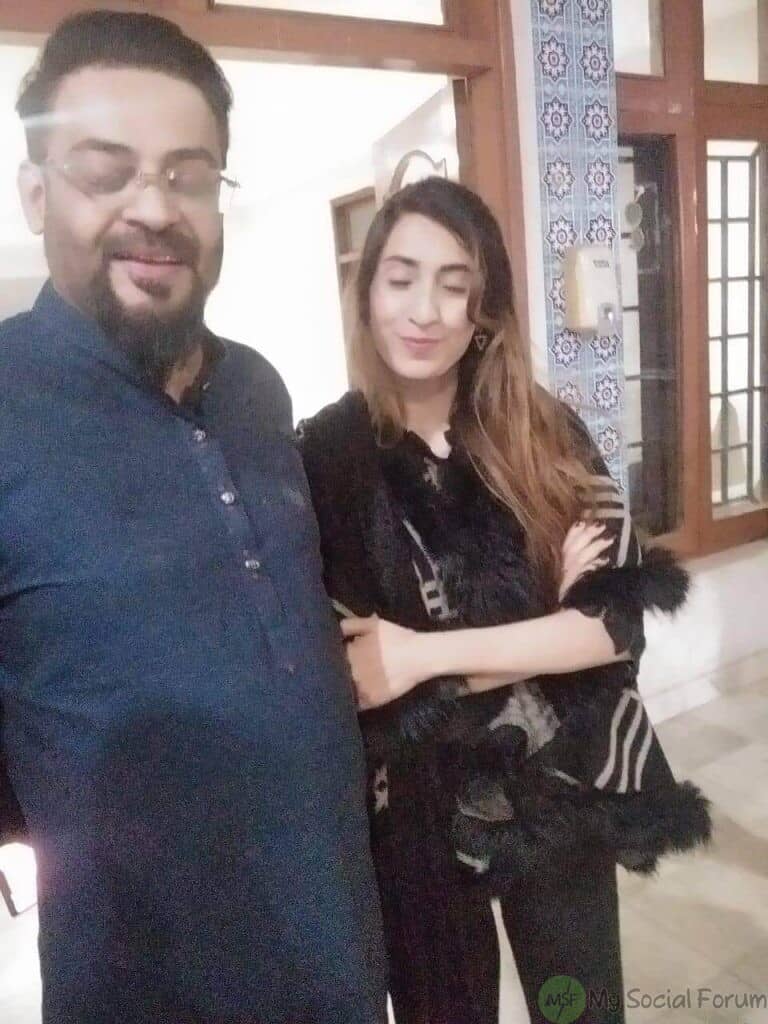 However, Aamir Liaquat has not denied or verified this news, and Haniya Khan’s Facebook account is full of negative comments about him. She went on to say that she and Aamir Liaquat were both happy for a third marriage, but that his second wife, Syeda Tuba Aamir, had derailed their plans. And, after much deliberation, she presented all of this to the media. Let us start by stating that Haniya Khan is an actress, model, and well-known host. 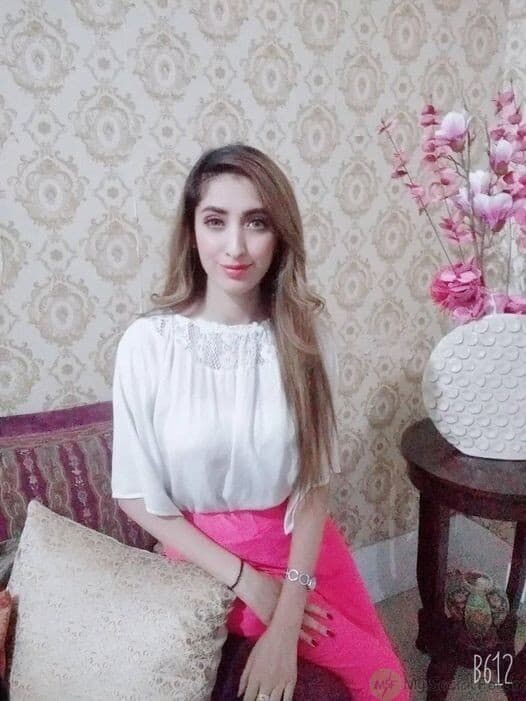 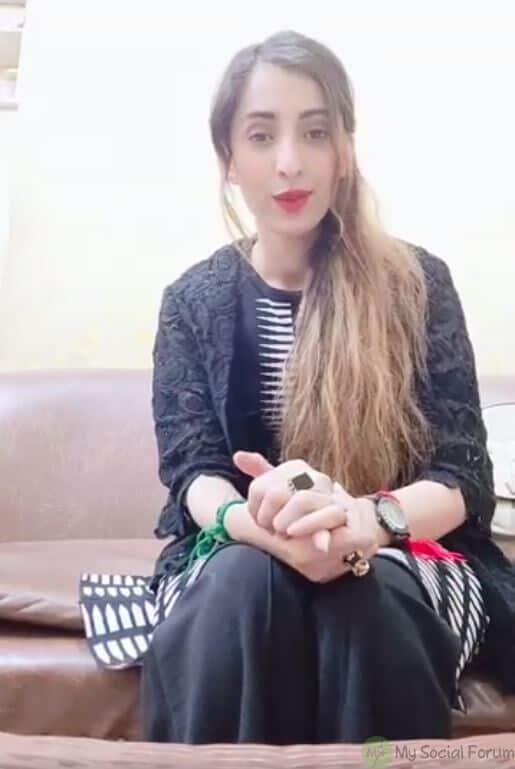 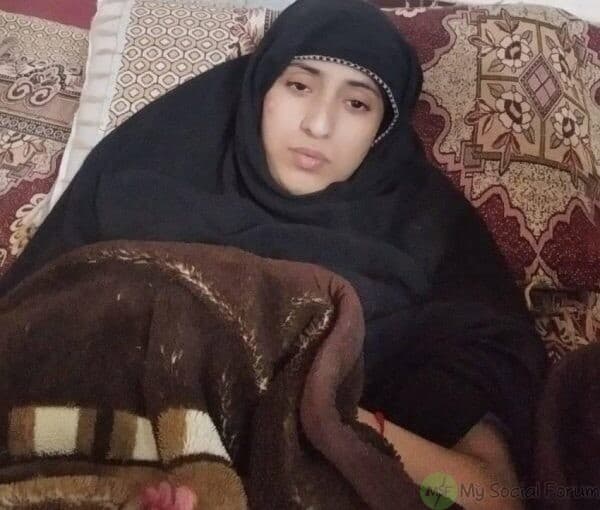 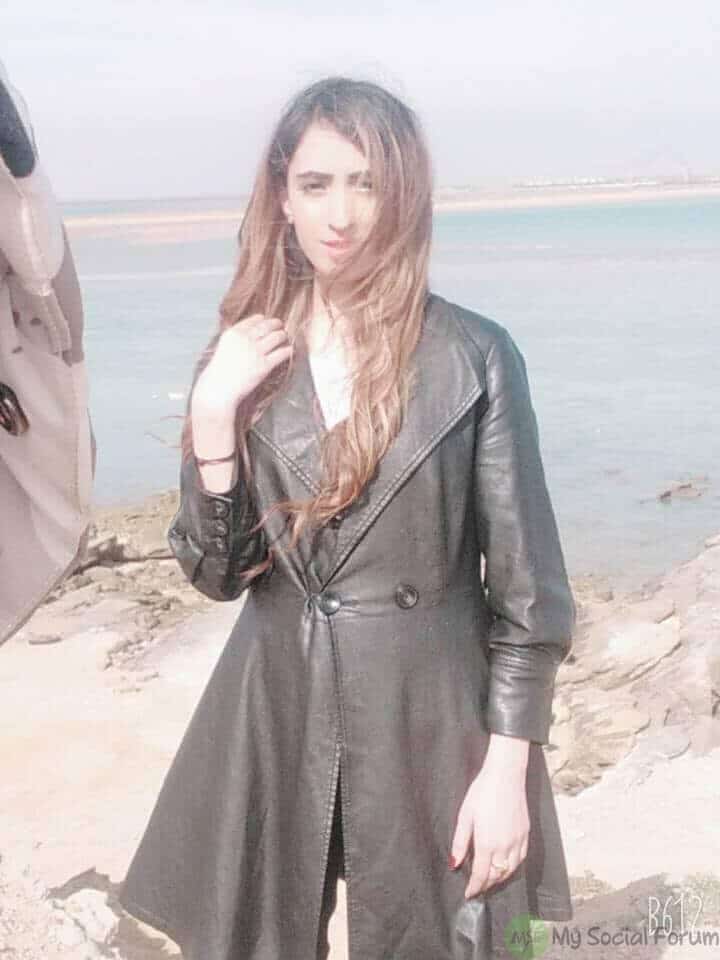 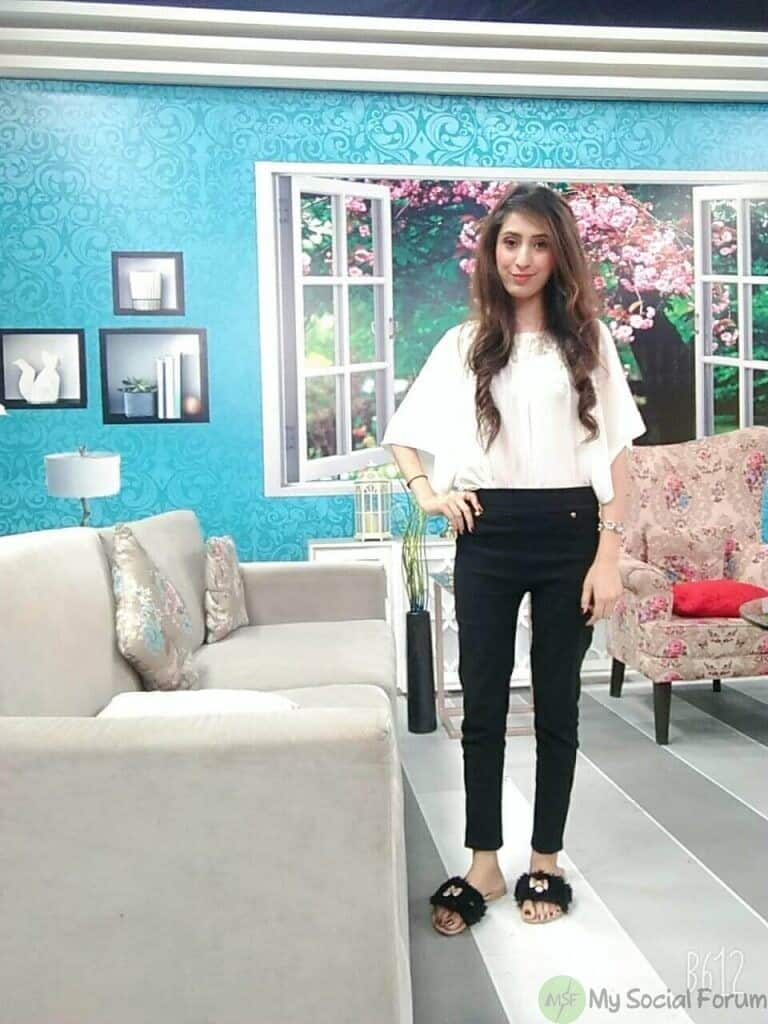 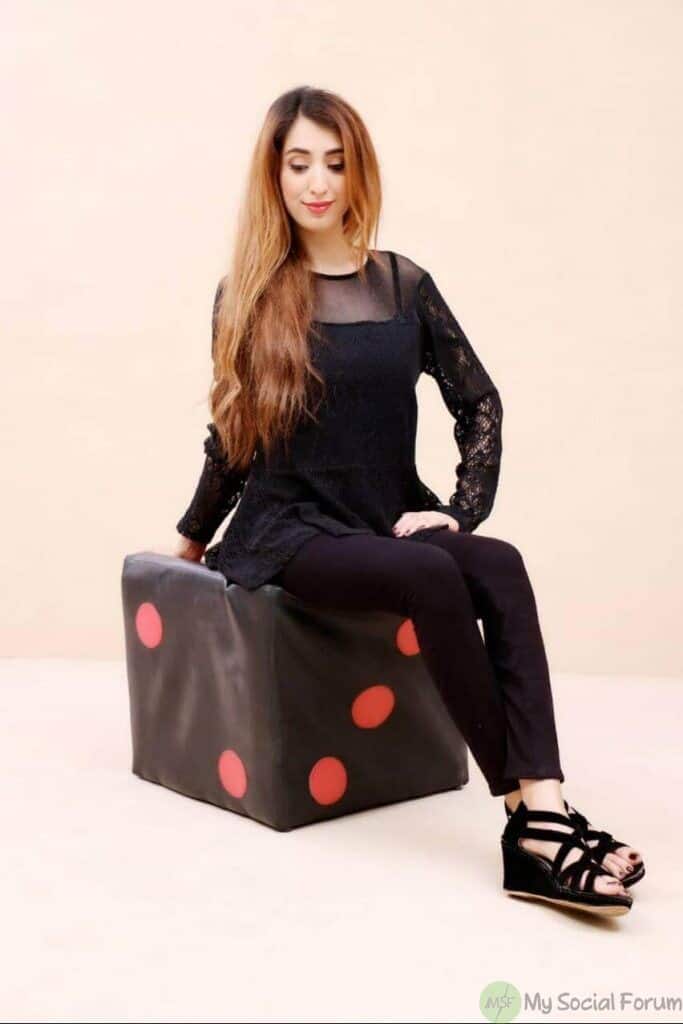 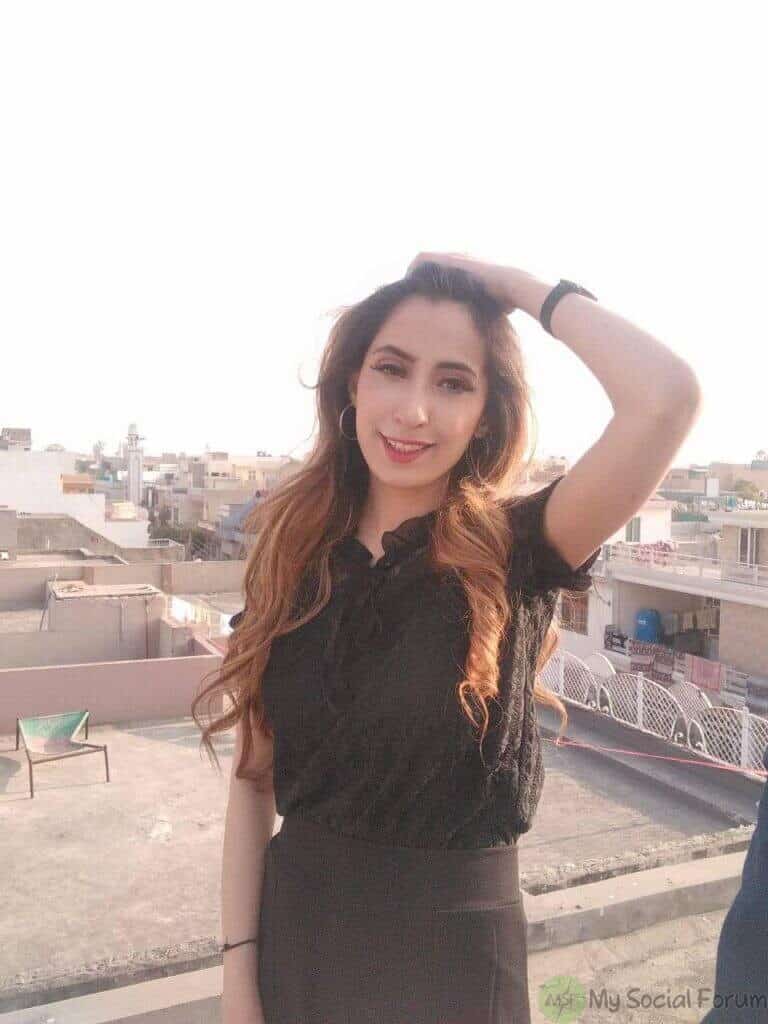 So, let’s watch the video in which she reveals that she is Aamir Liaquat’s third wife.

Let’s take a look at a screenshot of Haniya Khan’s shared WhatsApp conversation with Aamir Liaquat from a few days ago. 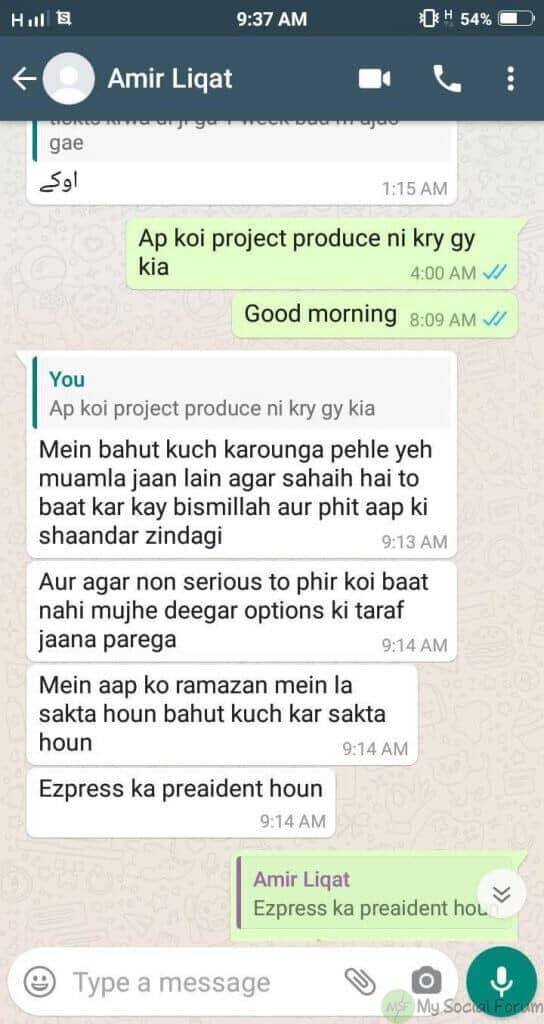 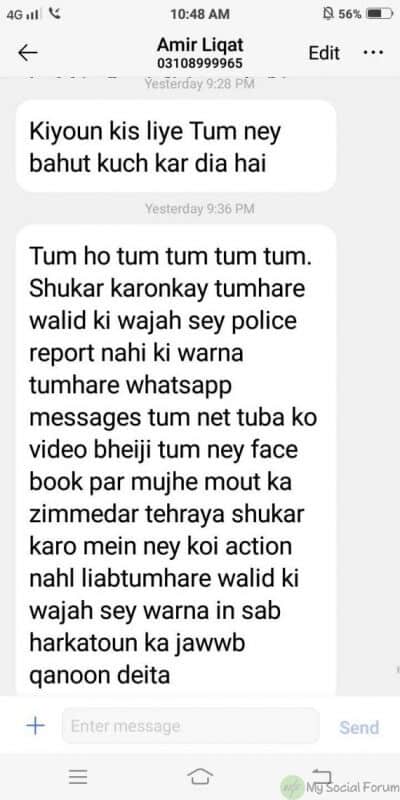 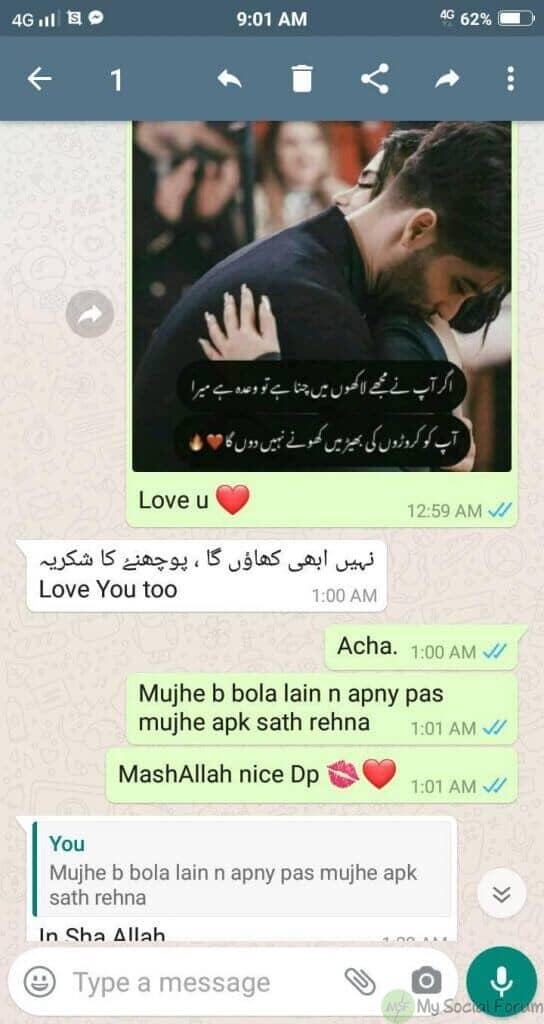 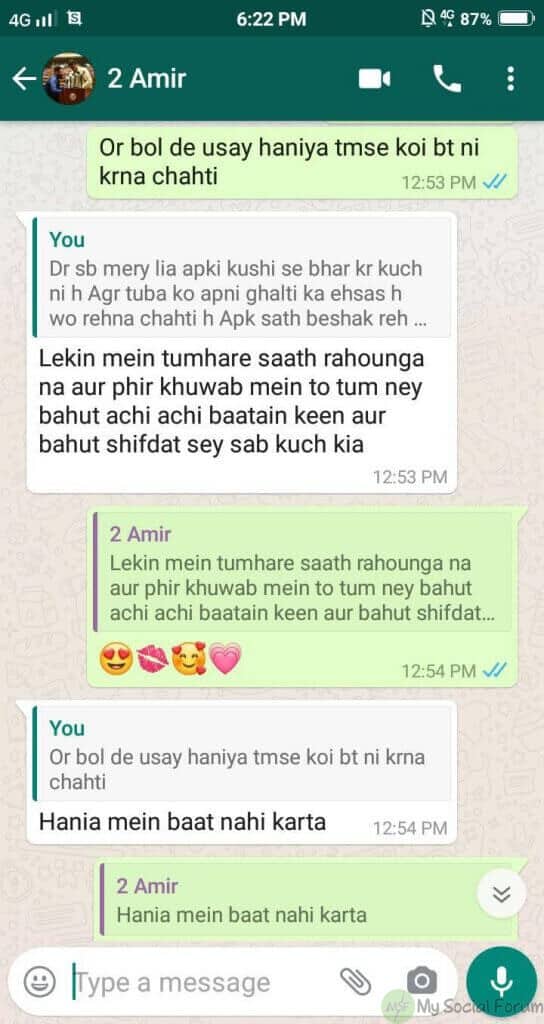 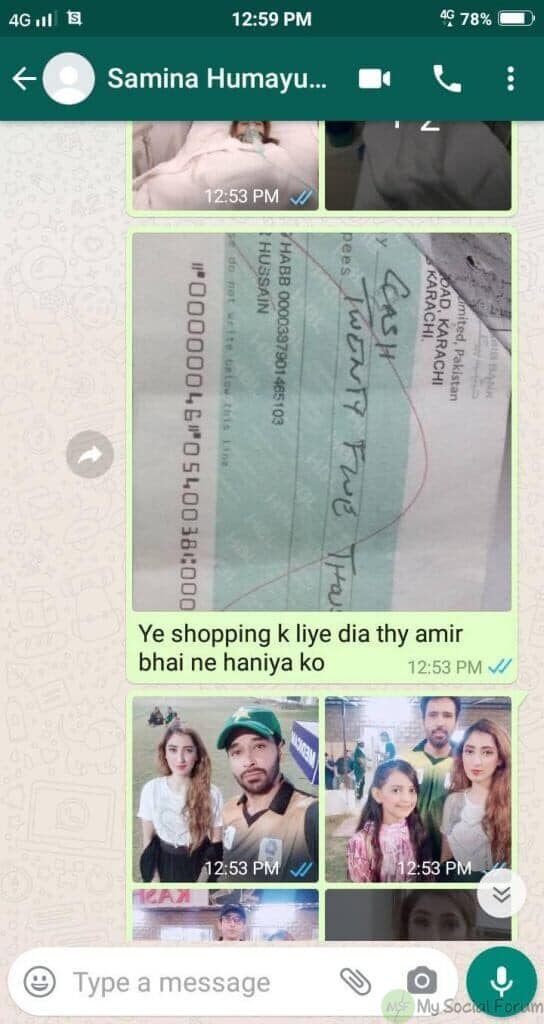