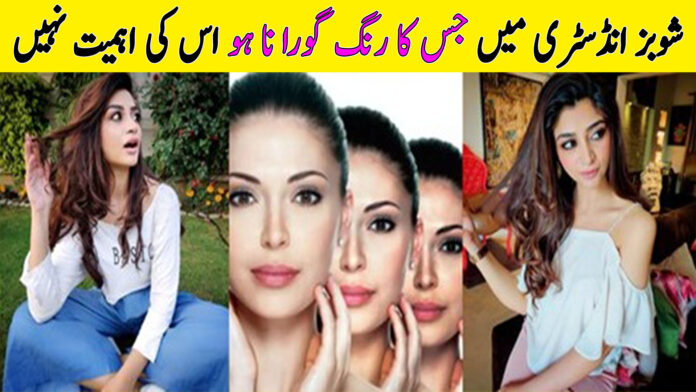 Gora Complex really is one of the major issues that our society is faced with. People are willing to do any thing to make their skin appear fair. They readily use any whitening creams that they can get their hands on without knowing the harmful chemicals that they contain. 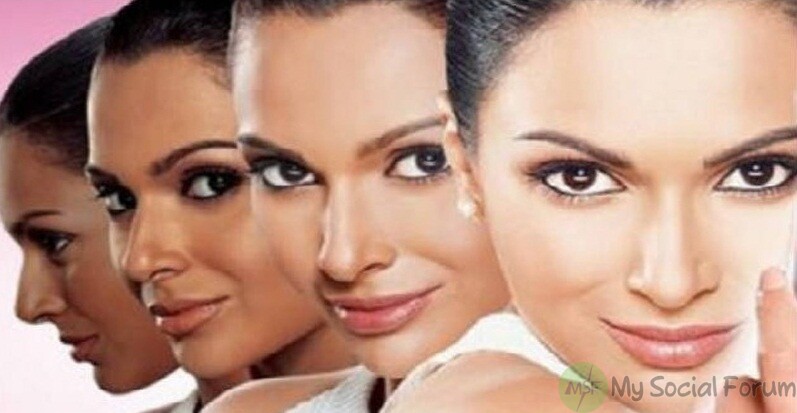 These people also go through various costly facial procedures that have adverse side effects on their skins. Whitening injections are some of the most common whitening treatments available that most people are now adopting. All of this hassle is persists only because our society does not accept girls that have a darker tone.

Also Read: Why Model Amna Ilyas put ‘Ata’ on her face and amazed her fans? 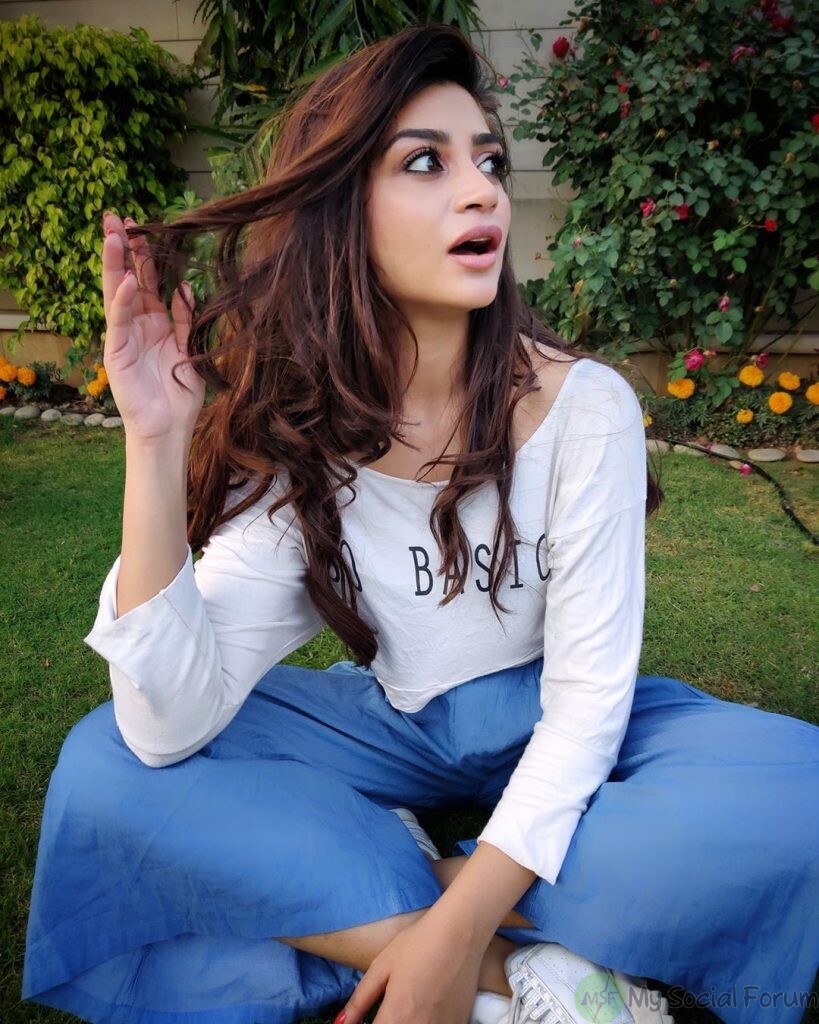 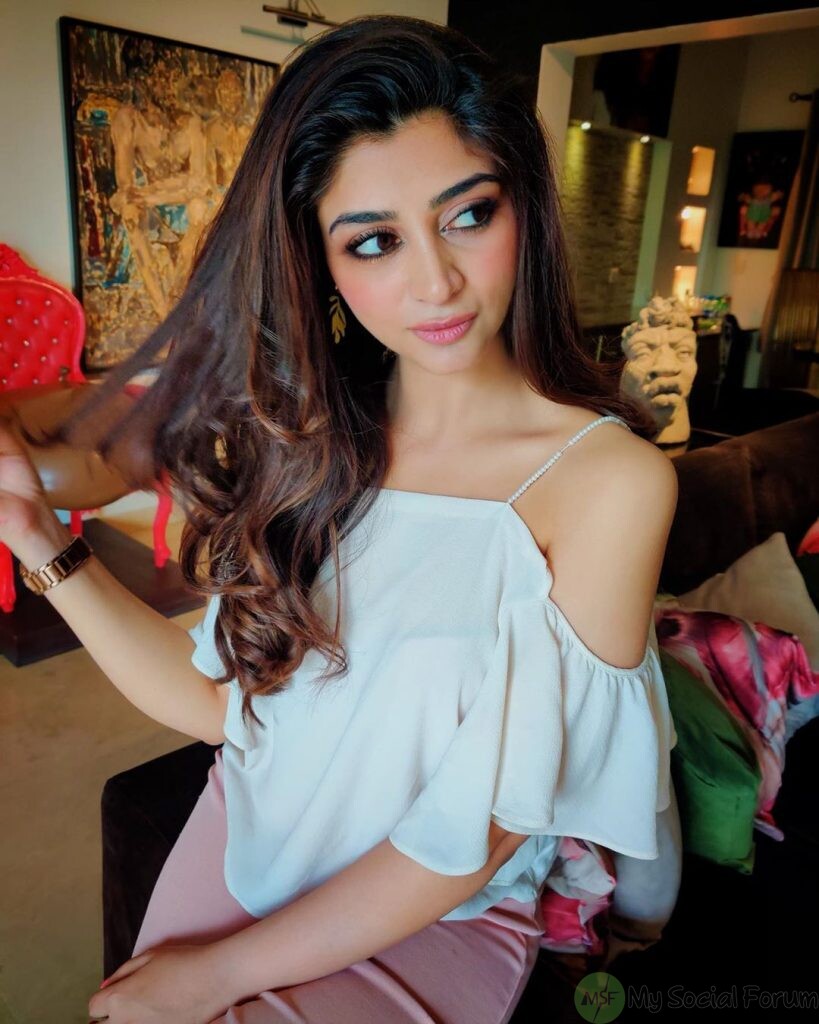 Actress and make up artist Zoya Nasir during her recent podcast with Shahveer Jafry revealed the about discrimination she faced in the industry because of her brown complexion. 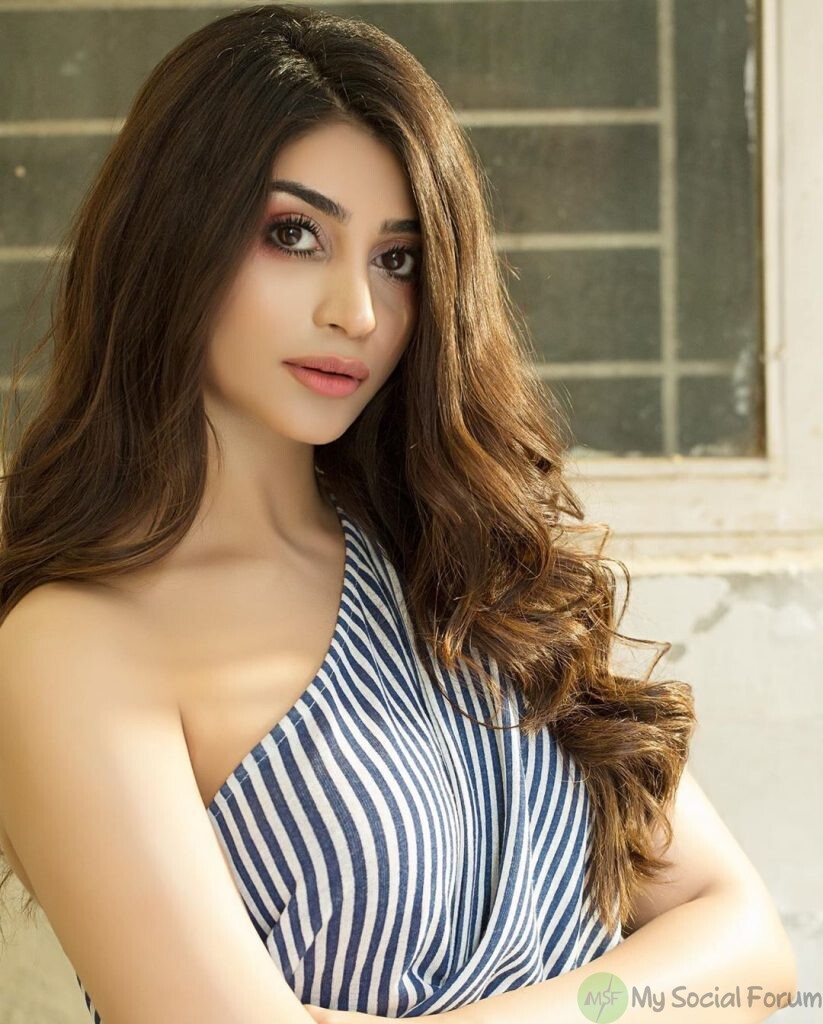 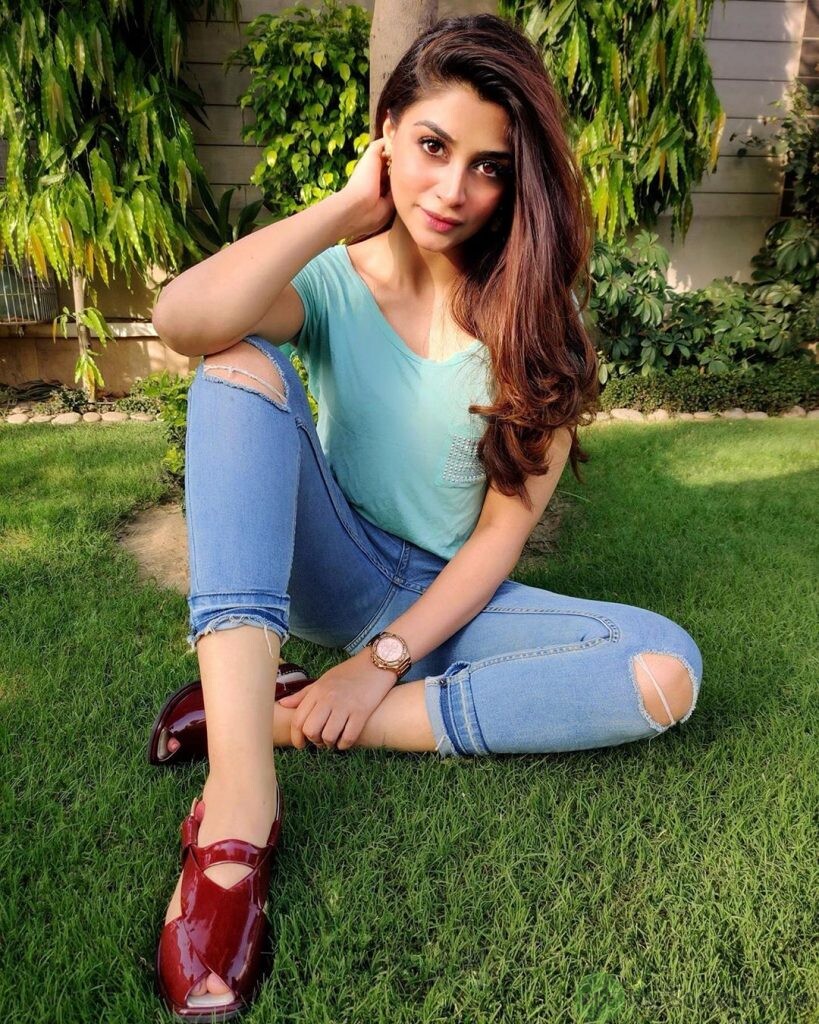 Channels chase all the white girls because of our society likes they girls that have a white complexion. At one hand they demand an end to the whiting cream endorsements while on the other hand the same people don’t want to see brown or chubby girls on screen. And then when white or slim girls appear on your screen you name it plastic beauty” claims Zoya. 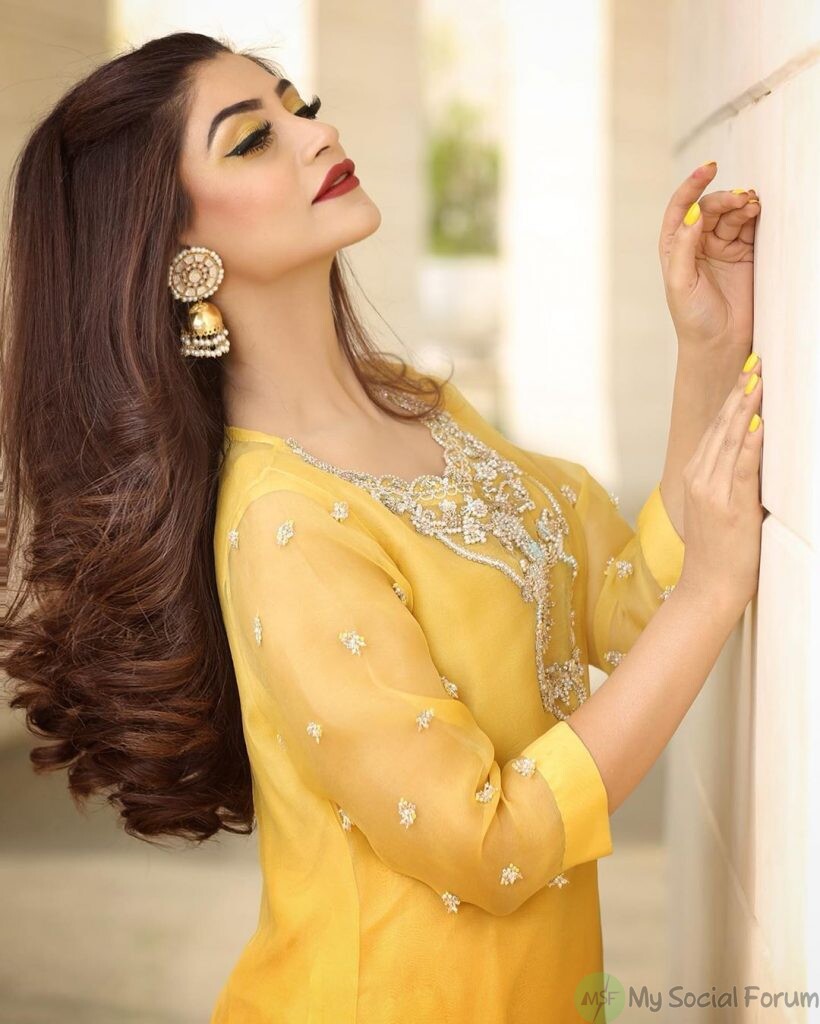 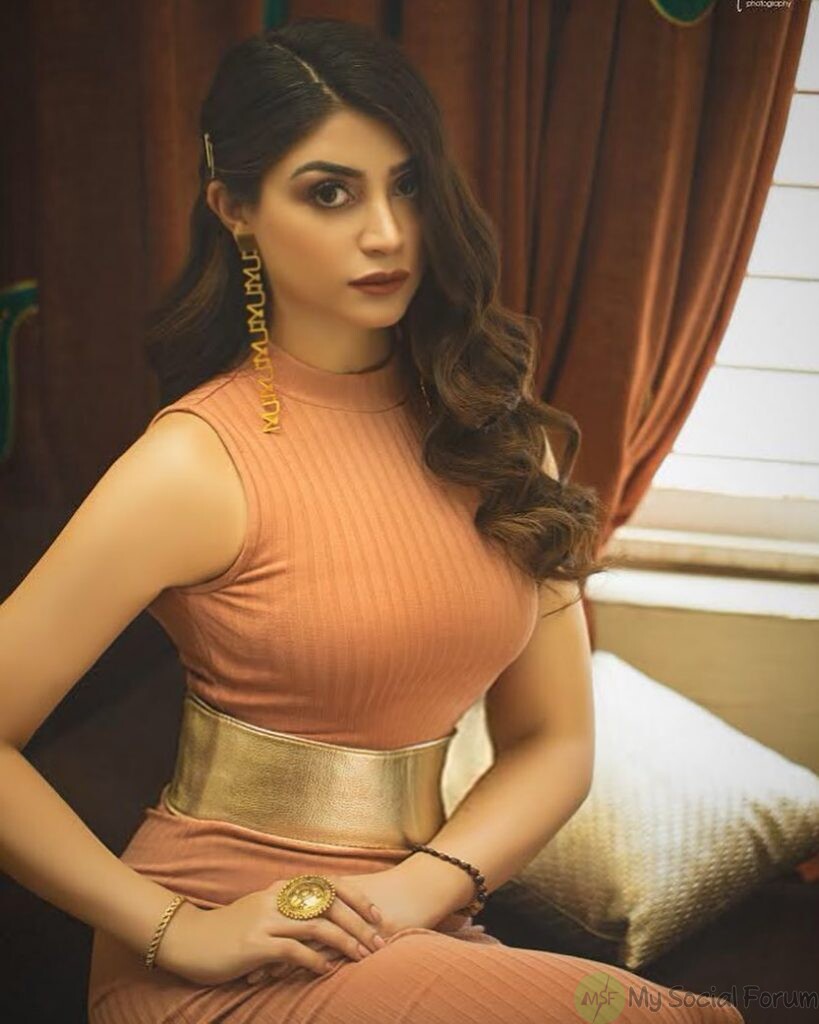 Zoya Nasir thinks that most of the companies are in need of ratings only, knowing that when they will bring in a white slim girl regardless of the fact that she may or may not have any acting skills. Further more according to the actress. There are a lot of dark skinned girls who have proved their worth several times.

“I signed some project where the company told me to get whitening injections as my skin became dark due to travel” says Zoya Nasir.