Zoi Hashmi, 23, who gained huge notoriety through TikTok, ended up in a dispute over an explicit video that was leaked. Zoi Hashmi’s alleged indecent video is playing rounds on social media. The social media personality, however, has not yet spoken on the subject.

It seems as if in Pakistan now, the TikToker and controversies come hand in hand. Nearly every other day we see a TikToker make it to the headlines without any exaggeration. 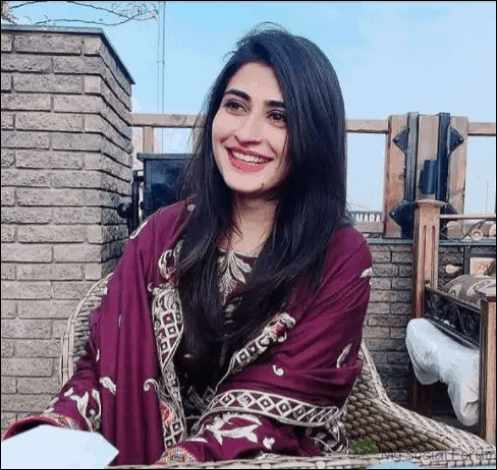 On social media sites, Hashmi has a huge following. Hailing from Islamabad, she has on the video-sharing site more than 4 million followers.

TikToker has been the newest survivor of the leaked video controversy. The alleged Hashmi video has taken the Internet by storm. Owing to its indecent and graphic nature, we won’t be sharing the leaked video clip.

In the video, she can be seen in an Islamabad hotel room. Unfortunately, with the news of Hashmi related to the leaked video controversy, social media is trending. Many users have actually reported that the TikToker was supposedly ‘raped’.

Dear @OfficialDGISPR in your era a model/Tiktoker Zoi Hashmi got raped and those animals filmed the rape. The video is very painful..

Just came to know about the horrible incident happened with Zoi Hashmi.
Government should take practical steps to stop these brutal rapists otherwise this society is becoming unsafe with every passing day.#ZoiHashmi #ZoiiHashmi pic.twitter.com/DkghVsTxaJ

In the video, is it really her? 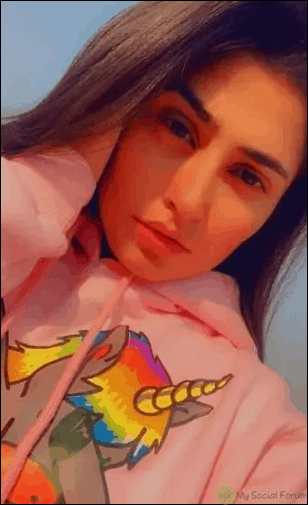 Although it can literally be anyone in the video, because people can edit the face easily and make it look like her, as of yet, the TikToker has not given any comment.

It is not the first time, however, that a TikTok star has become viral over any supposed leaked social media footage. A number of other Pakistani TikTokers were victims of a privacy violation. Minahil Malik and even Jannat Mirza have been victims of suspected viral images or videos that have been leaked.

Previously, Romaisa Khan, the actress and popular TikToker, also landed in a controversy over an alleged explicit video leak. The social media persona soon confirmed, however, that the viral video was false.

Just last month, in shows like Hirrat and Soteli Mamta, another TikToker, Aiman Zaman, who you might have seen, also fell prey to this obscenity. The Soteli Maamta actor and her fiancé subsequently took to social media to clear the air of the controversy. In the viral video, they categorically denied that it was them.

Although some individuals fall victim to a privacy violation, for the sake of thoughts and fans, others leak their ‘indecent’ videos themselves. An instance of this is TikTok star Nadeem Mubarak, who allegedly leaked a short clip of him in bed with an unknown woman himself.