A famous TV host Anoushey Ashraf, who is well known for his “beauty” talked about toxic relationships on social media. Anoushy uploads many types of pictures regarding her life like the food she is eating and the pet she has.

The TV host uploaded a story on Instagram with “ask me a question” and allowed her followers to ask questions about anything they want. 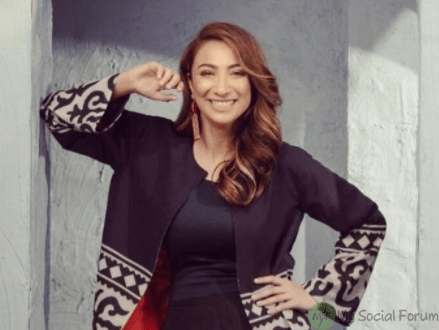 The followers asked whereabouts and many questions about her religious beliefs and their own life problems. The major questions raised were about a toxic relationship.

In this all dilemma a follower asked that she is in a toxic engagement and want to leave the guy but she is really in love with him, Anoushy advised her to take space if it is draining you

Further, she added that if your fiance also works on it as you do, start from a neutral ground. 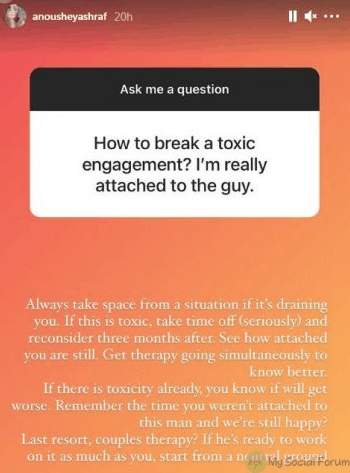 When she was asked about a current relationship she uploaded a pic with her puppy with the caption stating “in a relationship since last year” and she also called it love at first sight. 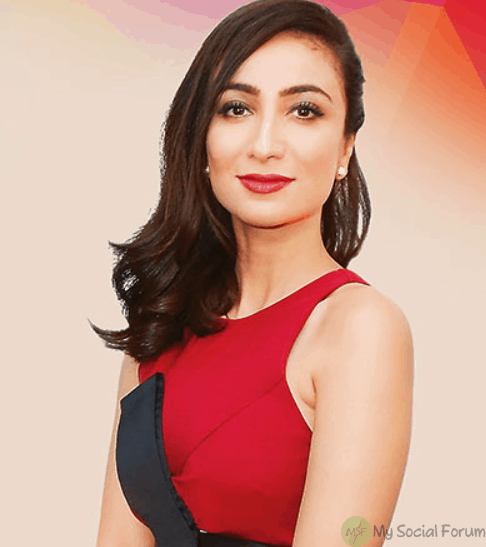 To spice things up, a fan of hers asked for marriage and she gives him details of a Rishta aunty named Mrs. Khan. Mrs. Khan replied that Anoushay is too independent and is unable to find a suitable match, in reply Anoushy said “I hope Mrs. Khan you are reading the messages.