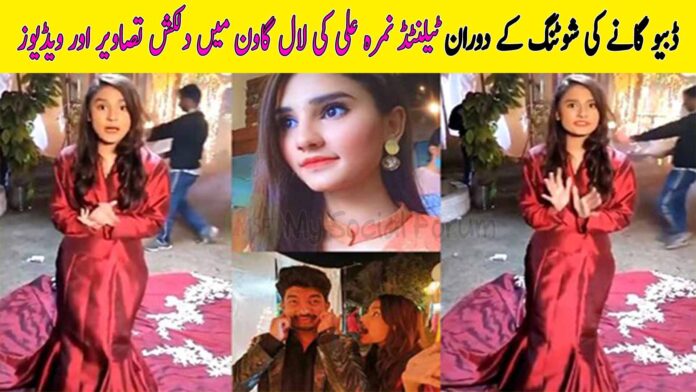 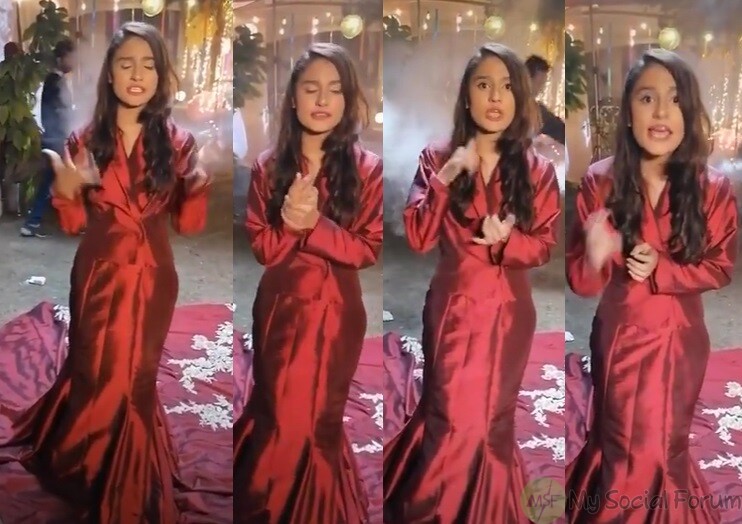 Pakistan’s latest social media star Nimra Ali has touched hearts all across Pakistan with her positive vibes. Hyped as a shine of hope in otherwise difficult times, she made headlines all across the internet after a video went viral in which she, in a candid yet adorable way expressed her excitement over being featured on TV. 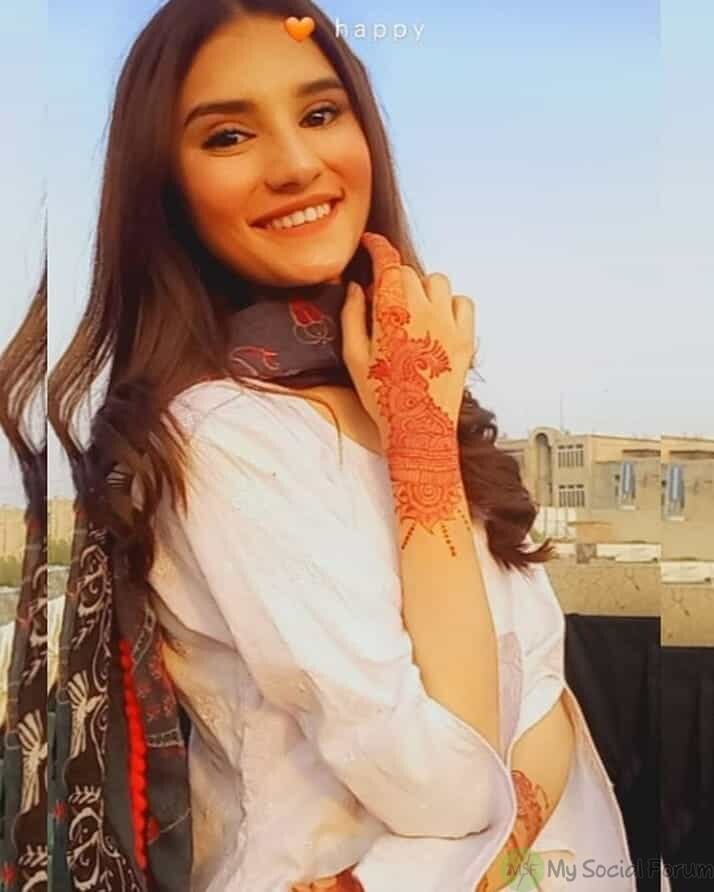 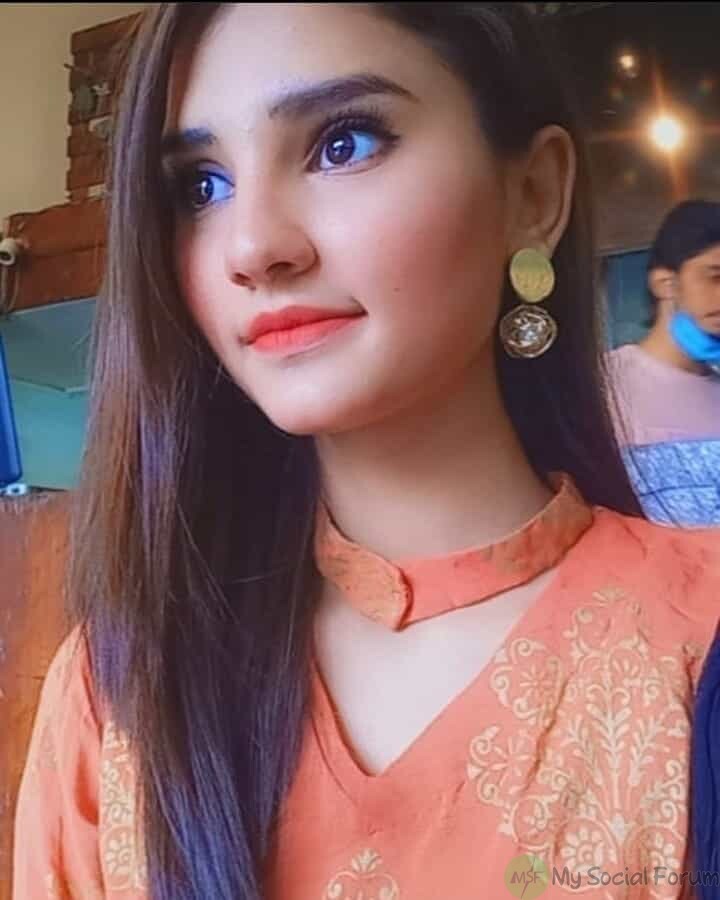 After that, social media made her an overnight star where she was seen talking like a train everywhere. After that, almost every major TV channel in Pakistan invited Nimra Ali as a special guest and conducted her interviews. Nida Yasir, host of Good Morning Pakistan also invited her in her morning show and also met her real-life family. 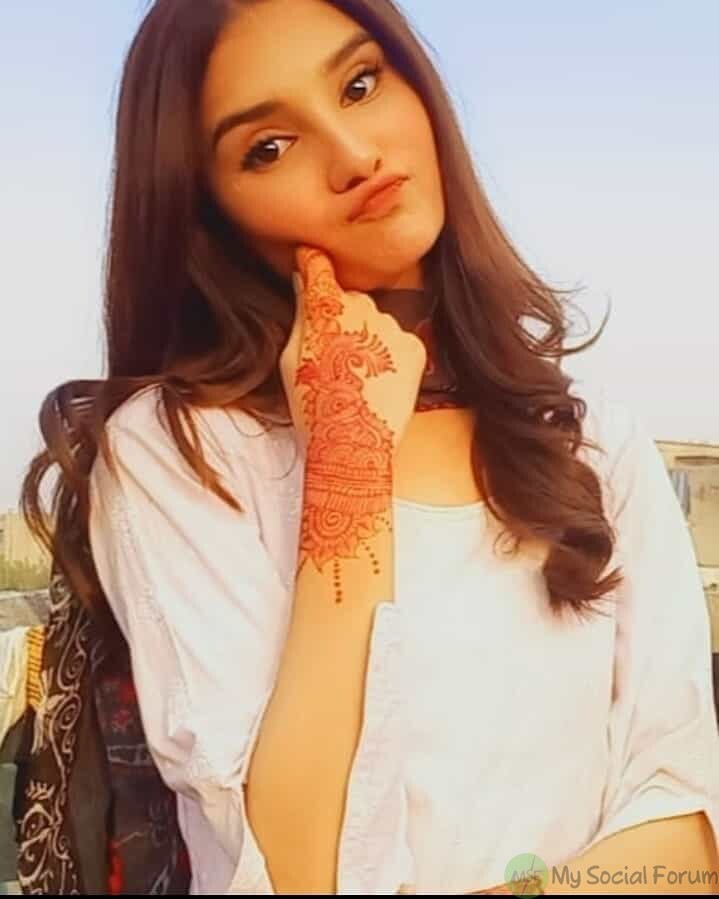 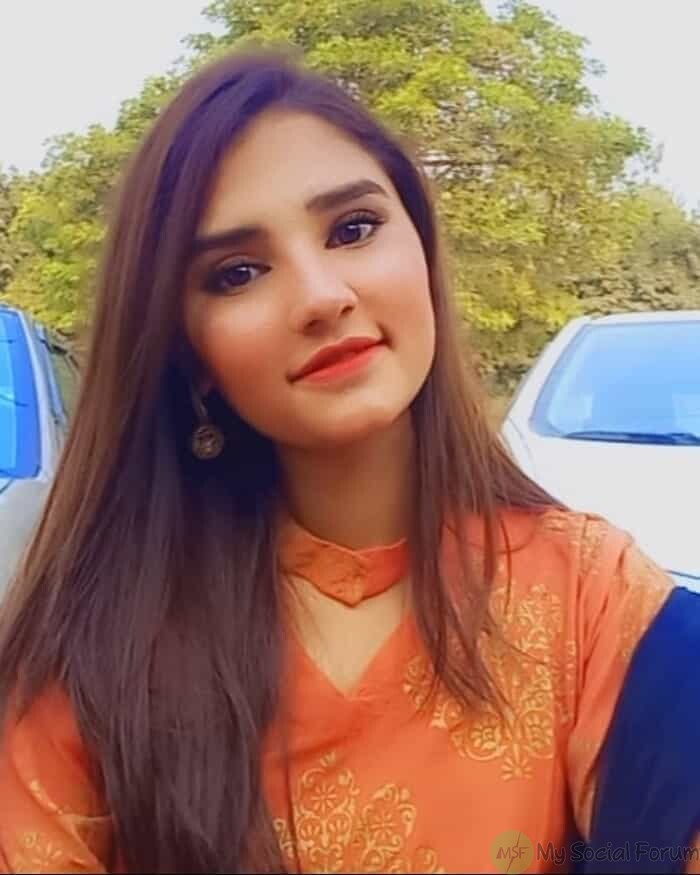 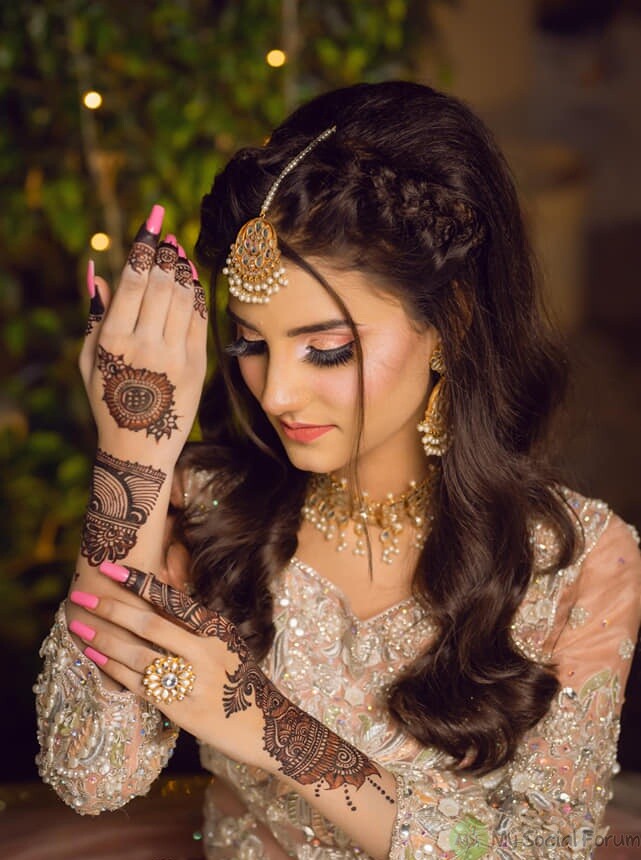 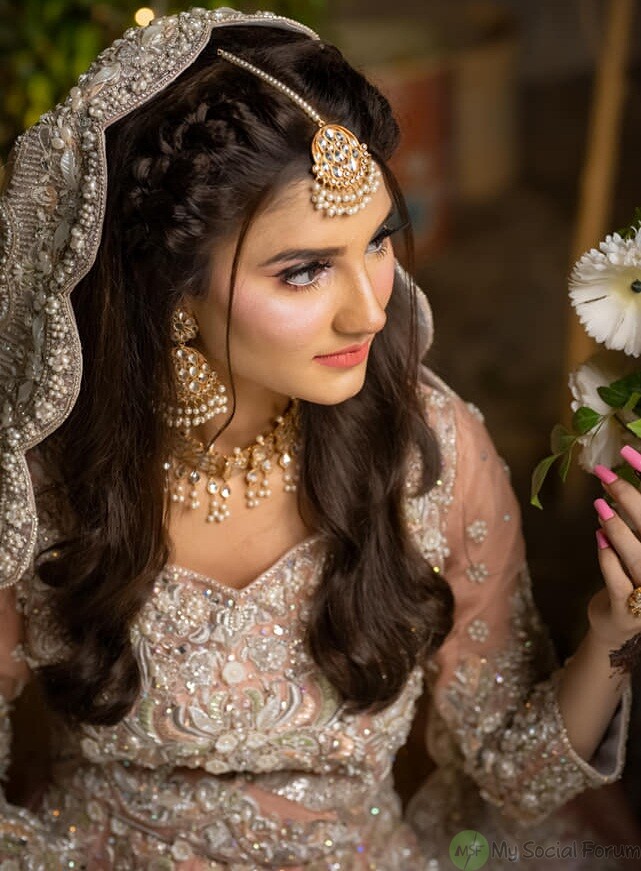 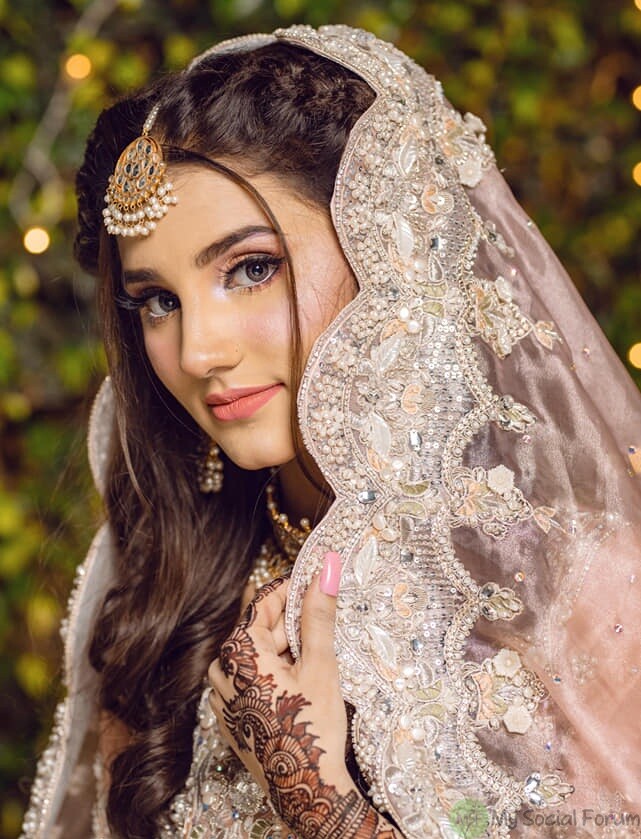 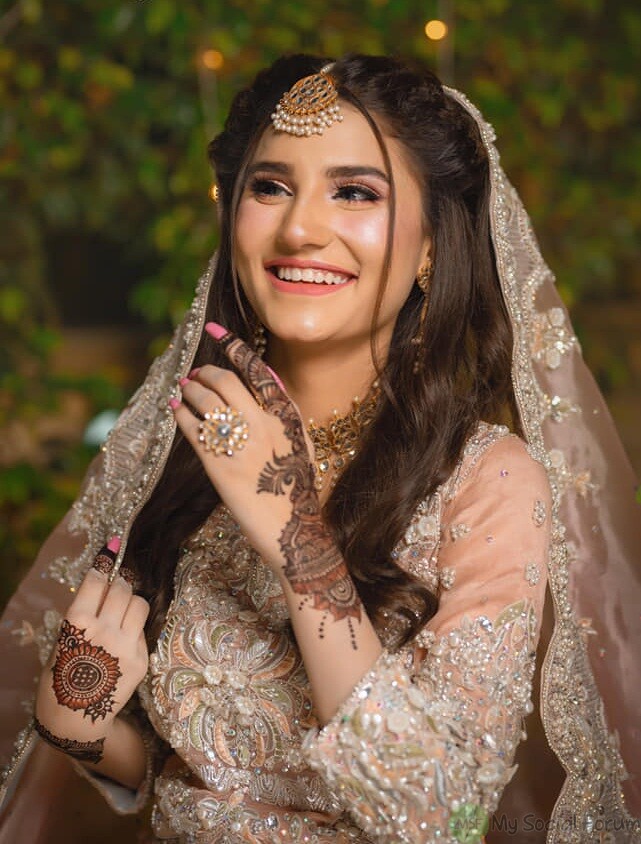 And now another big news is going viral on social media that now Nimra Ali will appear as a heroine in her first debut song Pyaar Mera. 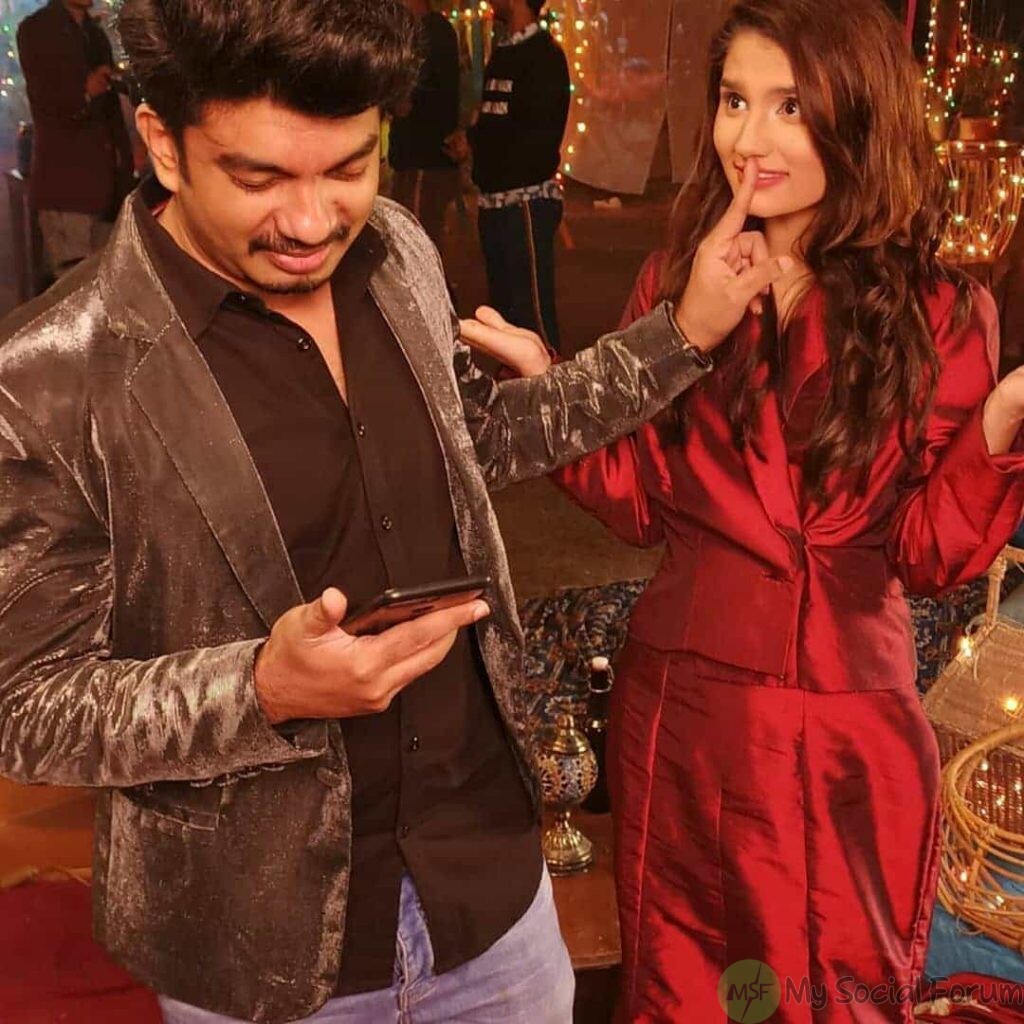 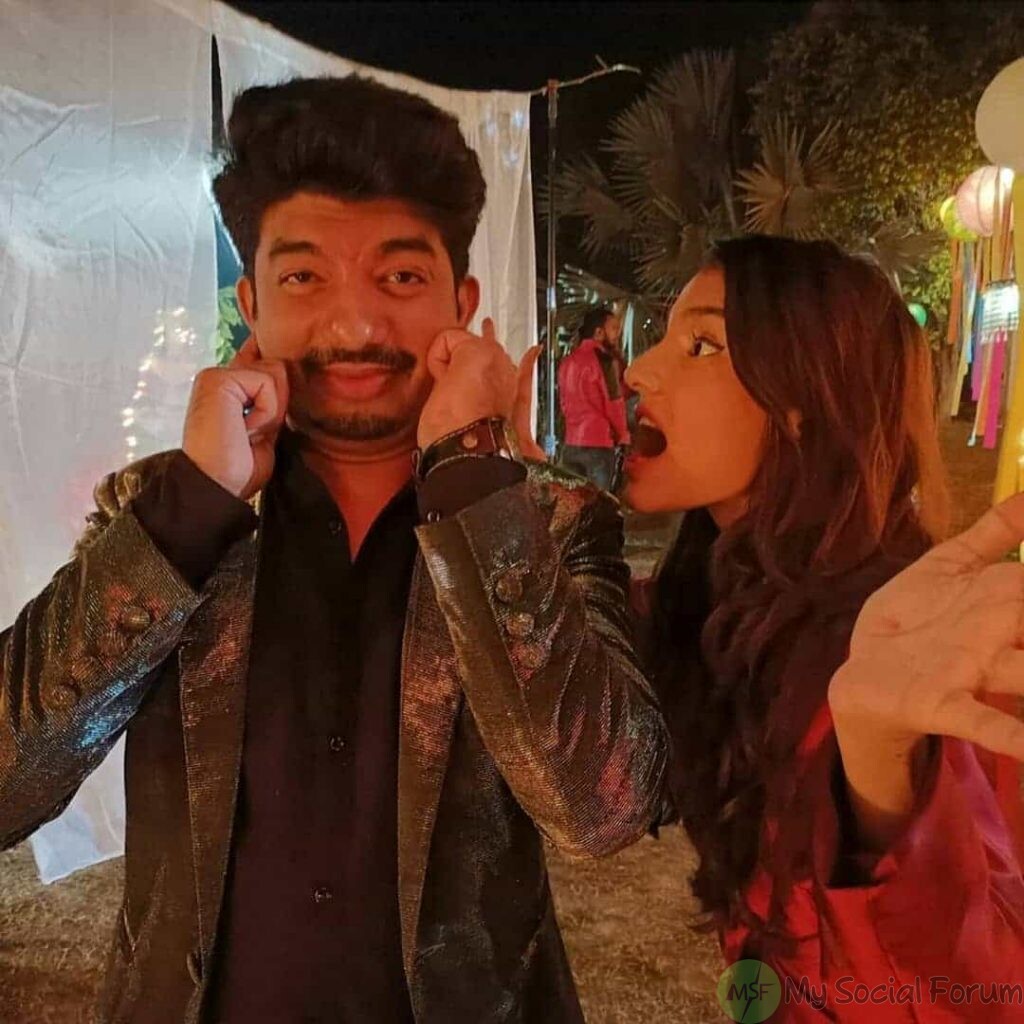 Nimra Ali looks very excited while recording her first video song. She is looking very cute wearing a beautiful redfish cut gown for her video song shoot. We are eagerly waiting for her upcoming song. We wish her the best of luck with her new ventures. 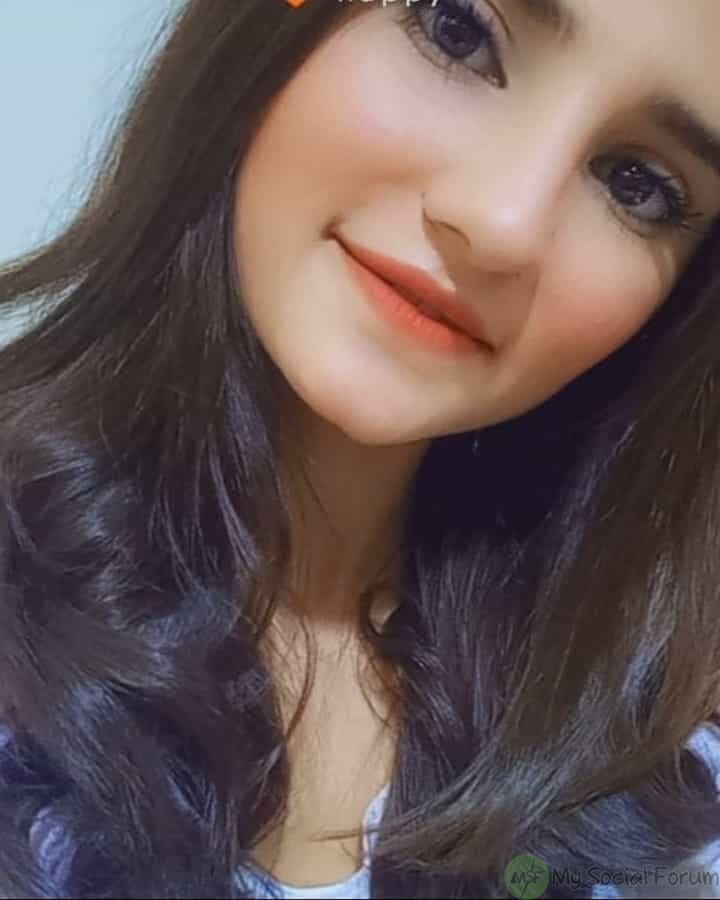 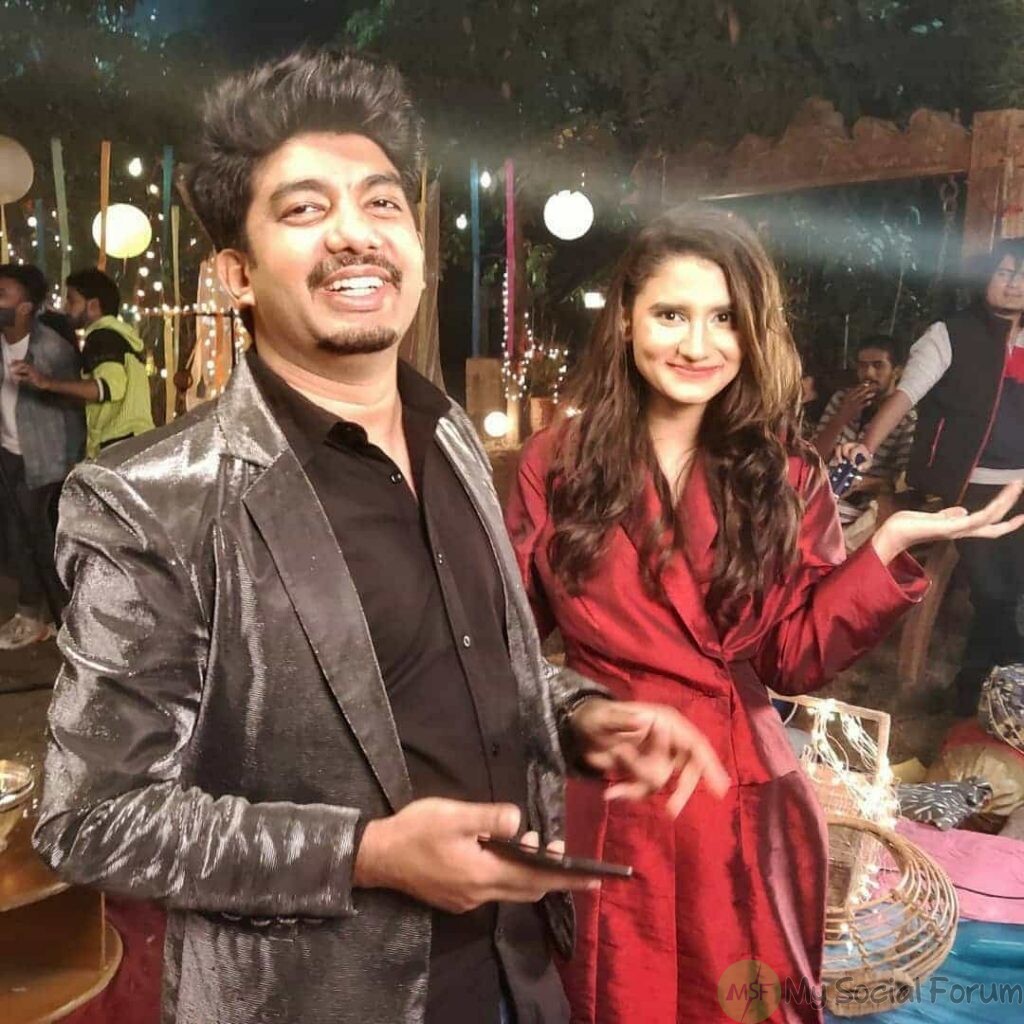