The disappearance of Dua Zehra, a girl from Karachi’s Golden Town neighbourhood, has been a focus of conversation on social media and electronic media over the past several days. The good news is that Dua Zehra has recovered from her ordeal in Lahore and is in excellent health. The youngster claims in viral recordings on social media that she left the house on her own volition. 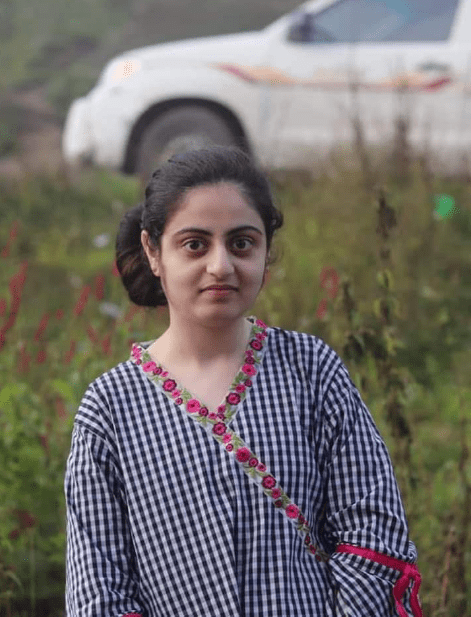 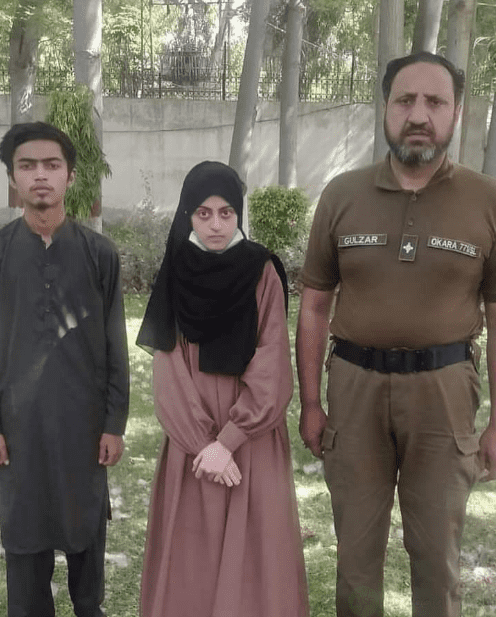 Dua Zehra, on the other side, can be heard in the viral video claiming, “My family wanted me to marry another boy, and I am not 14 years old, but 18 years old.” Dua went on to say that she is now Zaheer Ahmed’s wife and that she has ‘nikkahfied’ with him. Dua’s spouse, on the other hand, appears to remain entirely silent while filming the video. 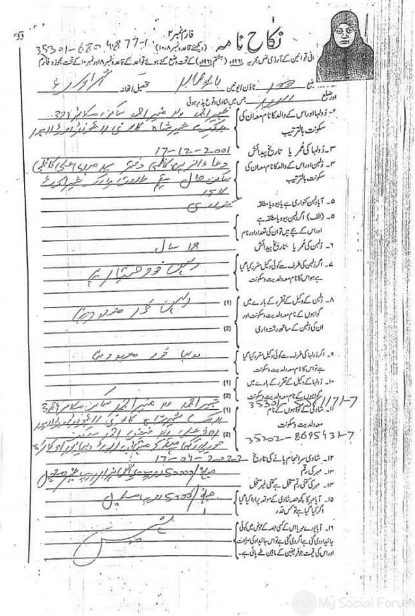 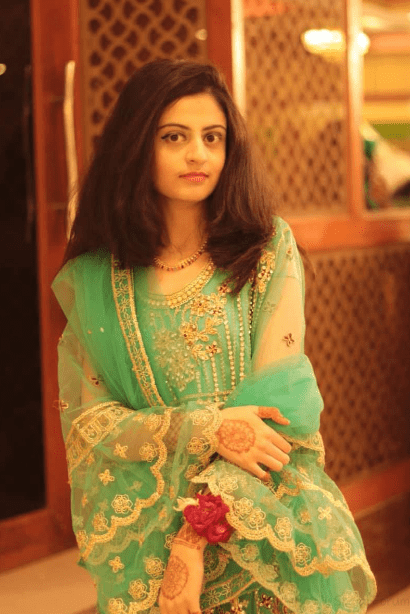 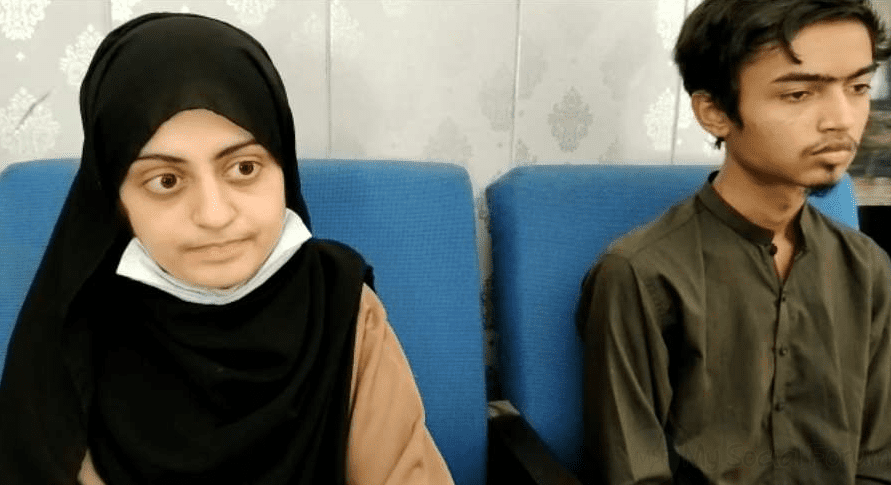 Dua Zehra’s parents attended a news conference in Karachi shortly after the recording video of her became popular on social media, claiming that everything is being done to scare the youngster. The father expressed gratitude to the legal institutions and stated that the girl should be transported from Lahore to Karachi for further examination in the child court here to determine the true issue.

But, as we will see in today’s post, Dua Zehra has been found alive in Lahore and is quite happy with her husband Zaheer Ahmed. Those who have not yet heard Dua Zehra’s video statement can do so by clicking on the link below.