On Pakistan’s Independence Day, a vulnerable woman was molested in front of the Minar-e-Pakistan by a swarm of men. A terrifying act like this taking place right in front of our nation’s emblems says a lot. The victim has spoken up about her ordeal.

Hundreds of Pakistani males have been charged for assaulting and stealing from a female TikToker and her pals in the city’s Greater Iqbal Park. In an interview with Daily Pakistan after the incident, the victim, Ayesha Akram, reveals what happened. 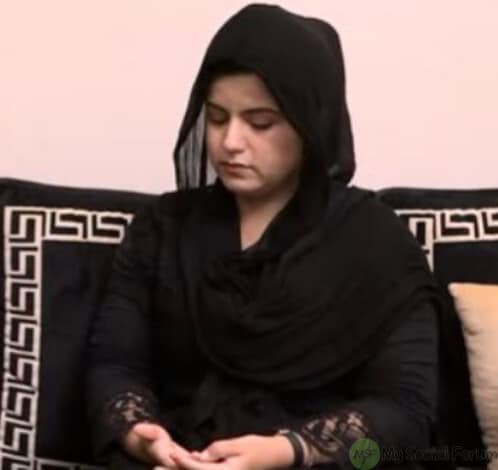 She opens her storey by saying, “A lot of guys came to us for selfies.” “When they were taking selfies, everything was fine. Then they started pushing us around. At the gate, a security guy indicated he would let me in. When I stepped inside, they all ran to my side. I was knocked down by their force.”

Ayesha Akram continues, “There was a lake nearby, and I could leap into it to save myself.” “The rest of my team agreed that I would be more safer there as well. Our call to the cops went unanswered. From 6:30 p.m. to 9:00 p.m., they tortured me. People yanked my hair and told me to get up because I was faking it.” 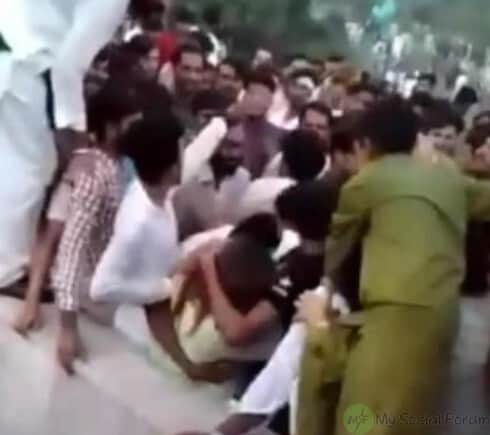 “It is difficult for a woman to be protected anywhere in the world if she is not safe in her own city,” the woman, who has been thoroughly shattered by the experience, says. “Yes, I went there for a bit, I wanted to go there, and I’m not barred from going there just because I’m a YouTuber or a Tiktoker,” she continues. Nobody, however, had the authority to strip me naked.”

‘How did this happen to me?’

“When such a thing is done publicly to a lady, her life is over. My body was being tormented and messed with. My entire body is bruised. “What did I do to deserve this?” says the narrator, she inquires. 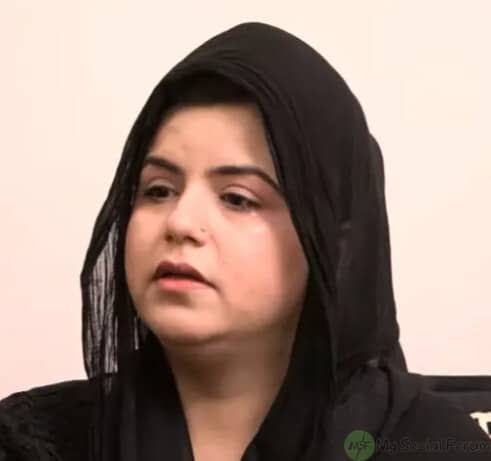 “I didn’t dress in anything vulgar there. I’ve never filmed a pornographic video or dressed in a pornographic clothing. I was dressed up in a formal gown that I had sewn especially for the 14th. Before I could comprehend what was going on, all of my clothes were removed.”

Furthermore, the victim states that “several others tried to aid me.” When one tried to put clothes on her, the others yanked them off. As she wipes away her tears, she explains, “Many of their features are still carved in my memory, but there were thousands of guys.” “I can’t even watch my own videos anymore.”

Watch the video of the interview