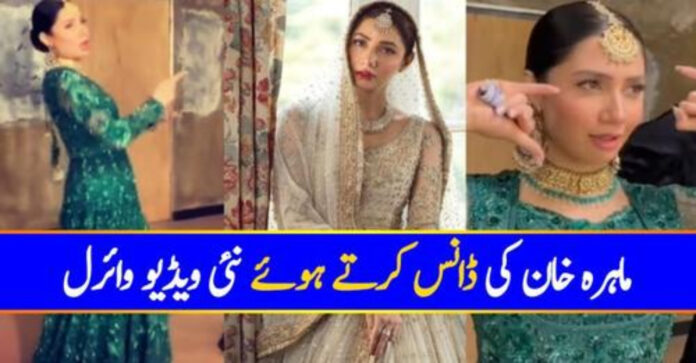 The most well-known, pretty, and gorgeous Pakistani actress Mahira Khan nowadays has been receiving a lot of fame and success since the time when she newly stepped and joined the showbiz world. She is well known for her talent, fame, and beauty. Drama serial Humsafar is considered her biggest success and the greatest achievement in her career. She is also well known for her dance skill as well and whenever she dances, she dances gracefully and up to the mark. 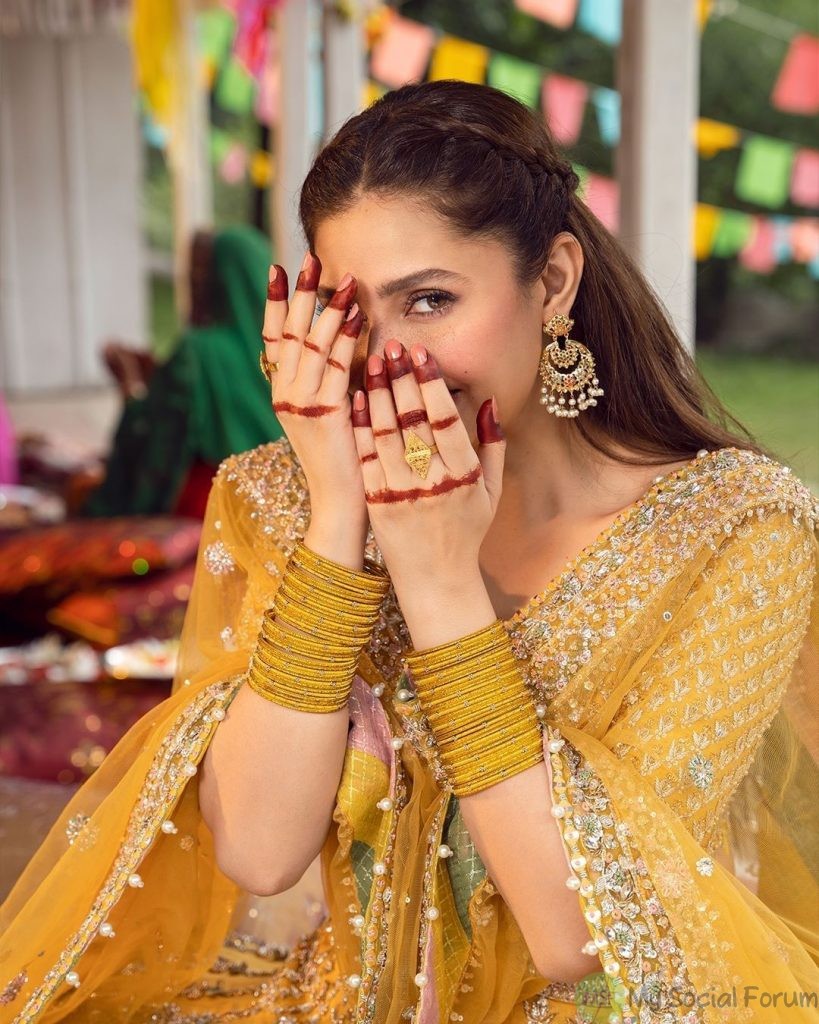 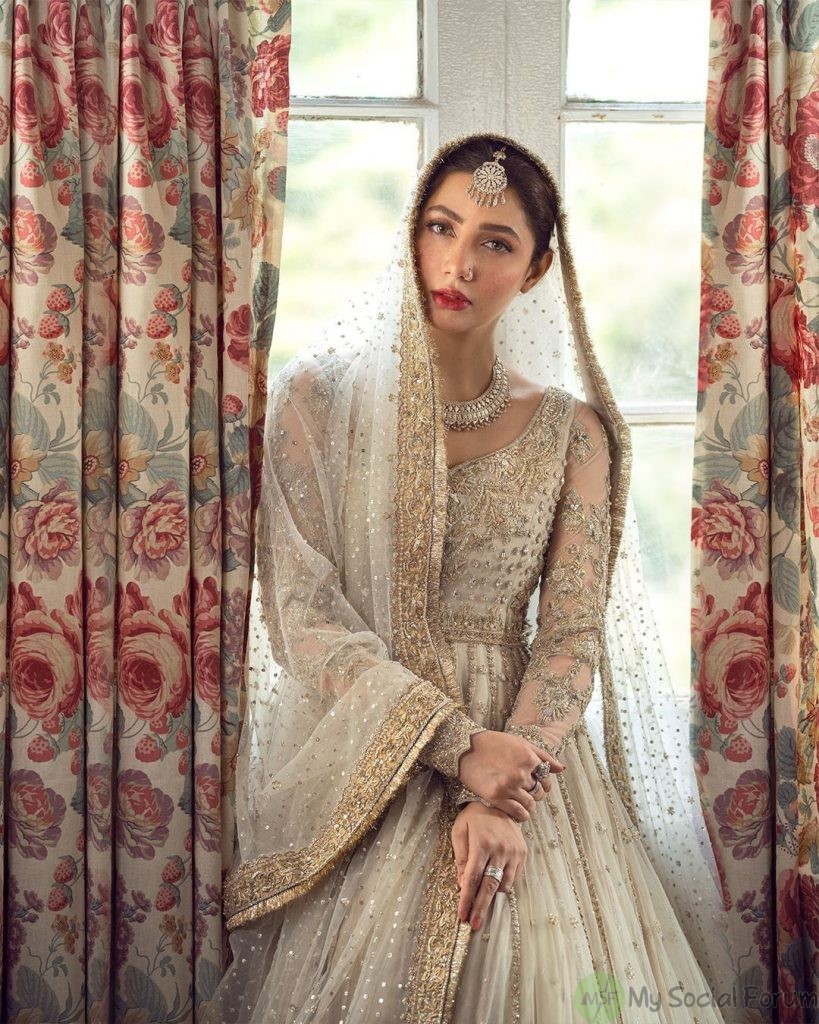 Recently, her BTS video from the backstage of Lux Style Awards has been gone viral on social media in which it has been seen clearly that how the actress has gracefully and perfectly danced along with choreographer Maestro Nigah Ji. The couple perfectly performed each and every dance moves to the tune of the song Morey Sayyian. Gorgeous Mahira was all dressed up for her Lux Style Award performance and was looking really very pretty. In the video, it can be seen that she is doing her final practice.

So guys come and have a glance at her amazing video.

Feedback received from Mahira’s fans has been seen with mixed emotions. Most of her fans love her dance performance. Have a quick look at the comments from her fans in the comment section below. 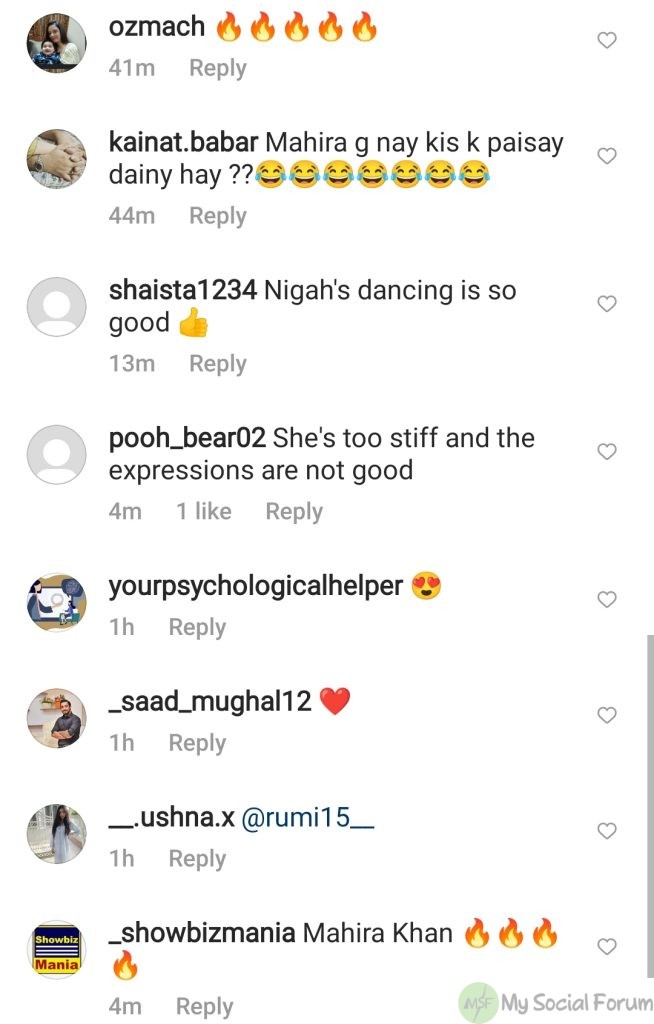 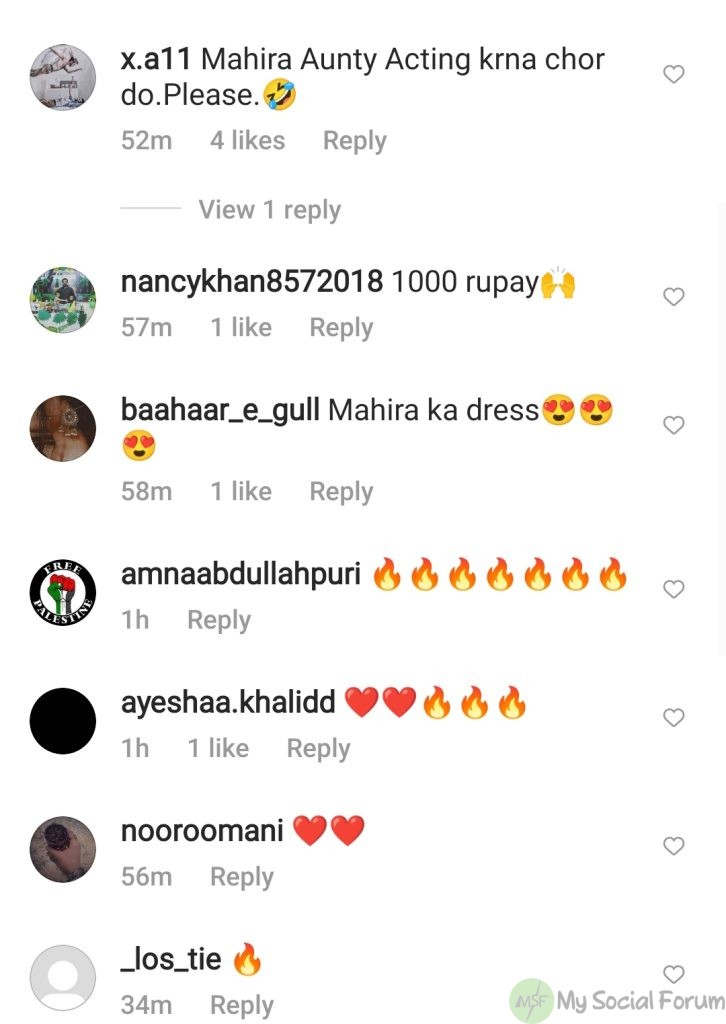 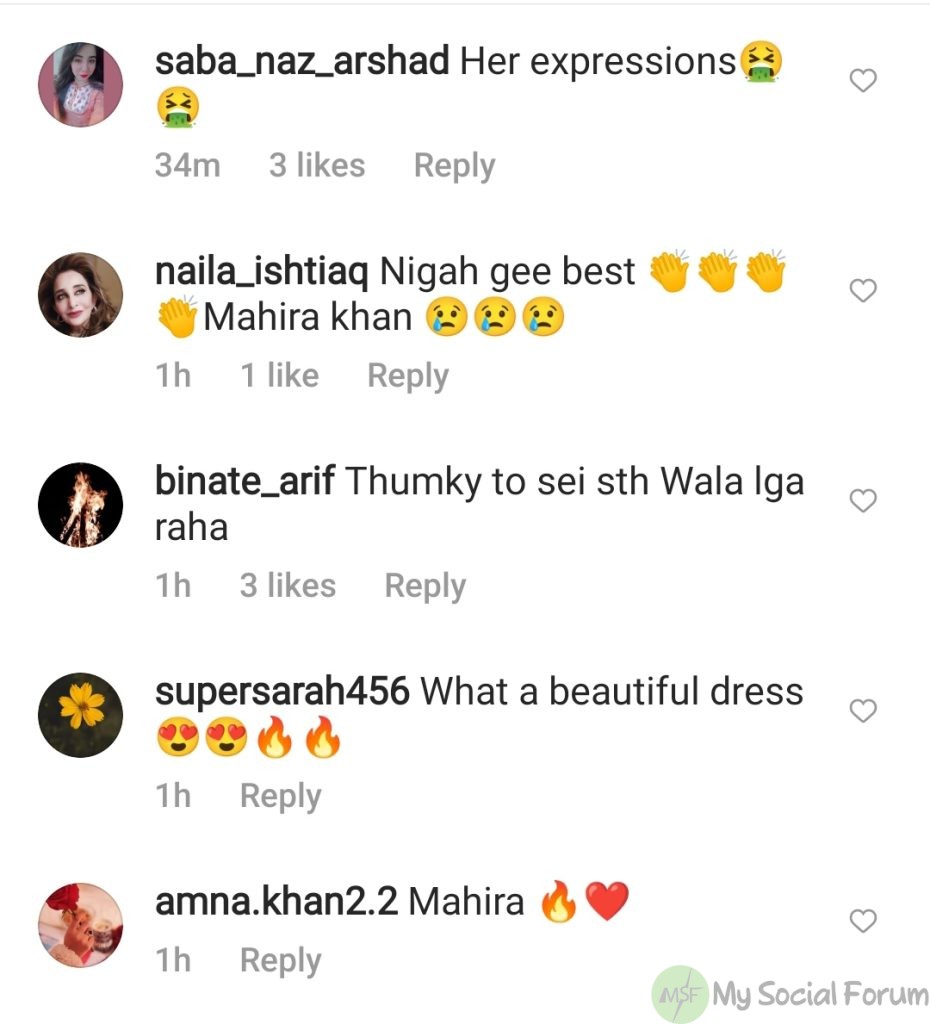 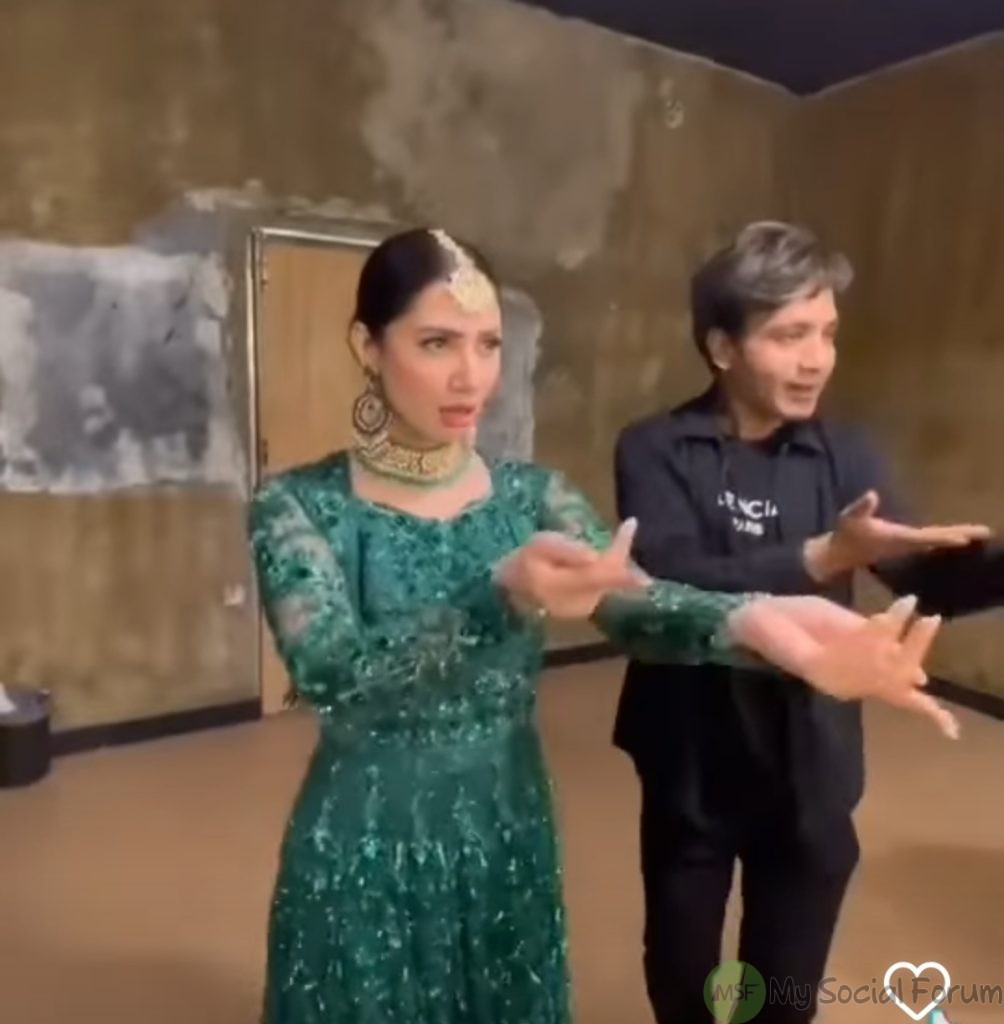 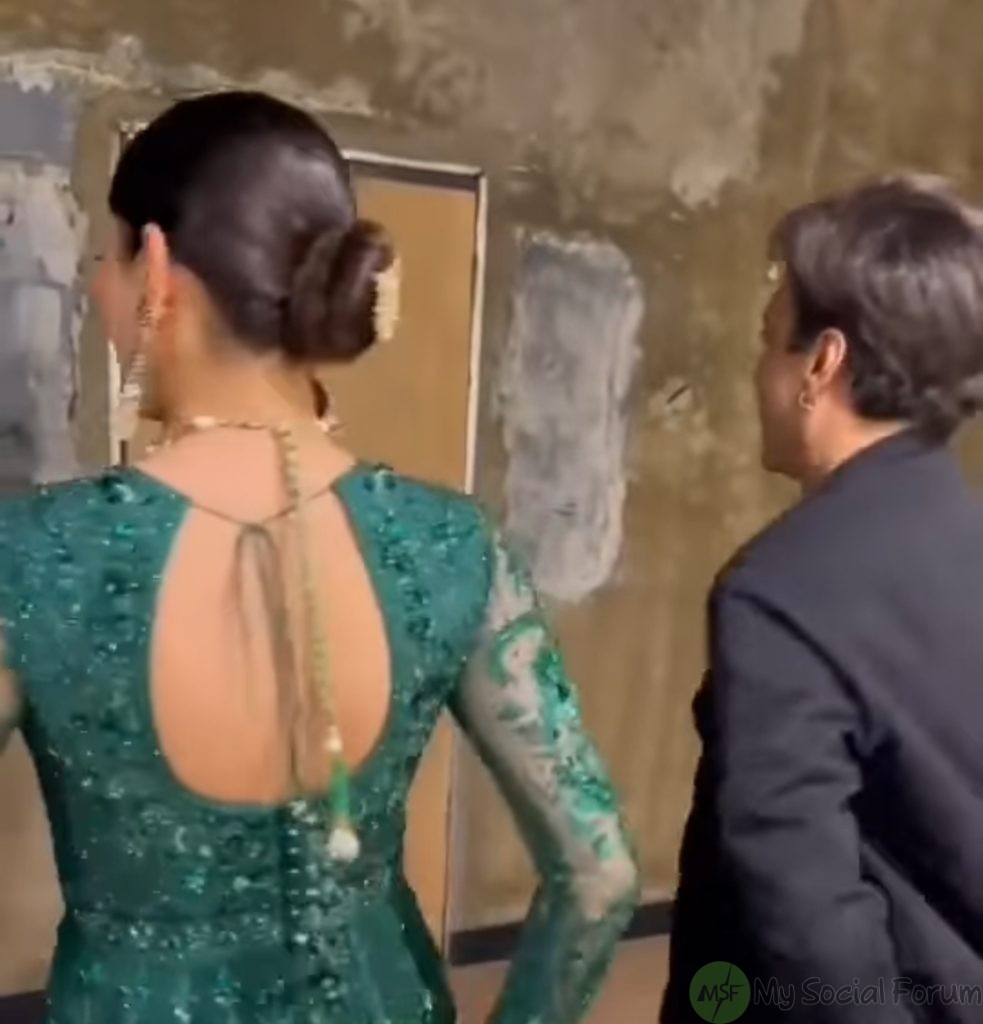 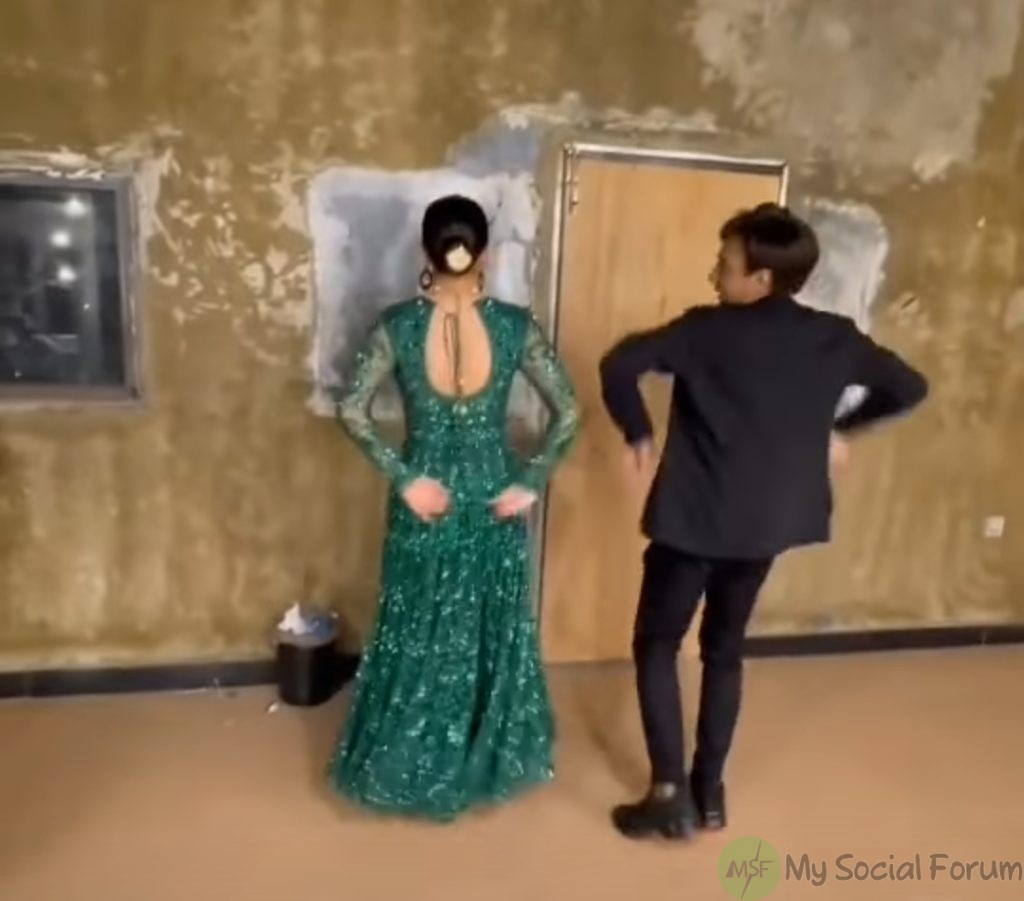 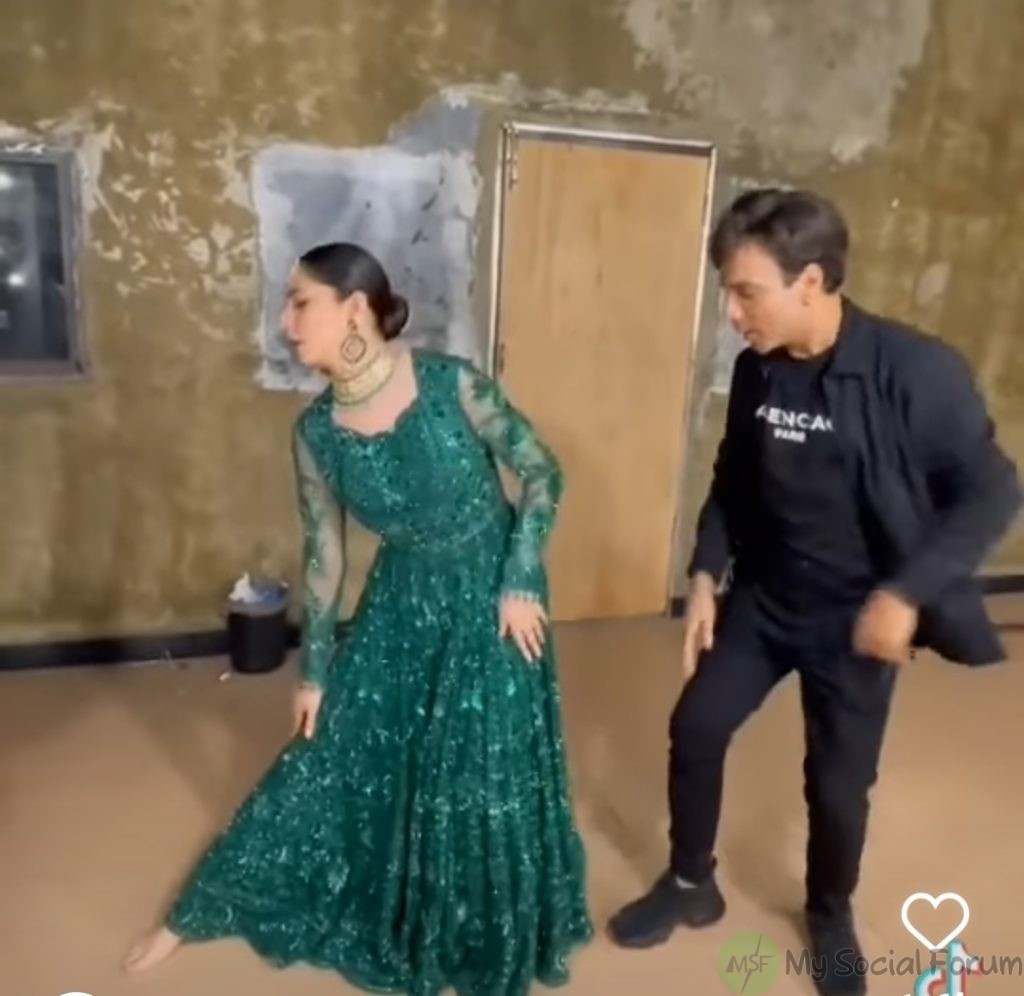 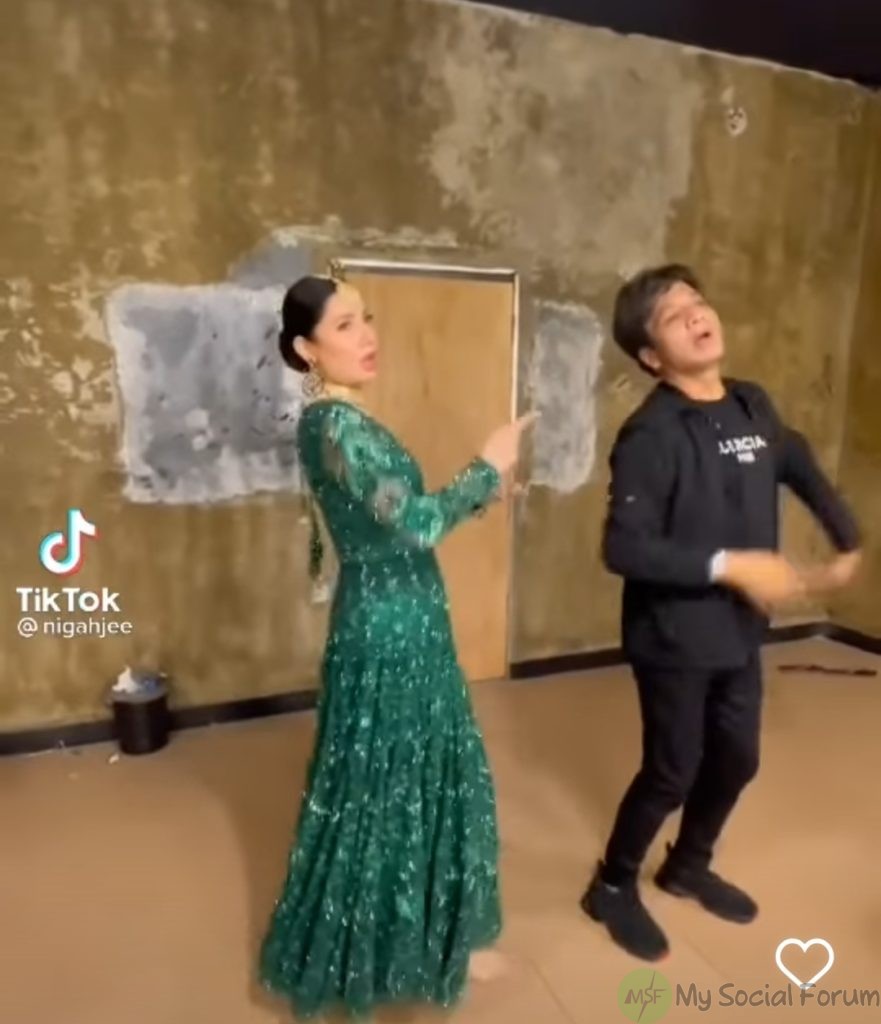