So, there is a video of a girl doing social media rounds in which she can be seen vacationing in Pakistan’s northern region while saying “Yeh hamari party ho rahi hai.” The video has not only gone viral, but the Internet has flooded with numerous memes, with a few video recreations created by celebrities and users.

Pakistanis go wild over the video of the girl as it vividly portrays our society’s ‘burger’ boys. This viral girl is definitely like no other. One of the happiest, most energetic, delightful, energetic, and hilarious girls we’ve recently come across! Who’s she, then? 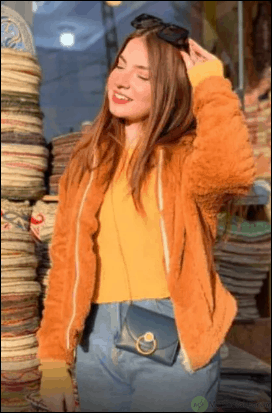 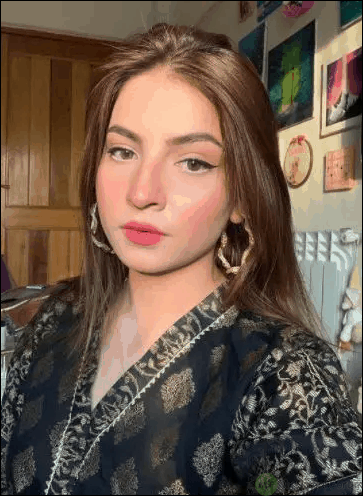 As well as a content creator, the girl behind the viral video is an influencer on Instagram. Dananeer, also called Geena, hails from Peshawar and resides in Islamabad. She also produces a video imitating the burgers.

A number of people have recreated the video of Dananeer, and the girl loves the new trend that she has set! So much so that on her Instagram she has a dedicated highlight for it.

The viral video is here

No one: When borgors visit northern regions: yeh hamari pawri horai haai [this is our party going on]-this is the gold material for which you guys signed up. 10/10 meme stuff,’ read the caption.

Also, Watch How Pakistanis have recreated this same video!

Its getting out of Control now. 😂 pic.twitter.com/XV9BWF3tuS

LOL!-LOL! Don’t you all just love the vibe of a girl? A high-spirited girl like that, full of vim and vigour! How about you… did you still recreate this video? It certainly does seem to be fun.