Today’s fantastic news is that Zaid Ali, a well-known Pakistani YouTuber, and his wife Yumnah Zaid have welcomed their first child. On his official Instagram account, Zaid revealed the news to his fans. Izyan Ali Zaid is the name given to their child. The son was born in Canada on August 18, 2021.

If we consider the age of prominent Pakistani YouTuber Zaid Ali in the year 2021, he will be 26 years old. His wife, on the other hand, is 30 years old. This means that Zaid’s wife is four years her senior. However, their love chemistry does not appear to be affected by their age gap. 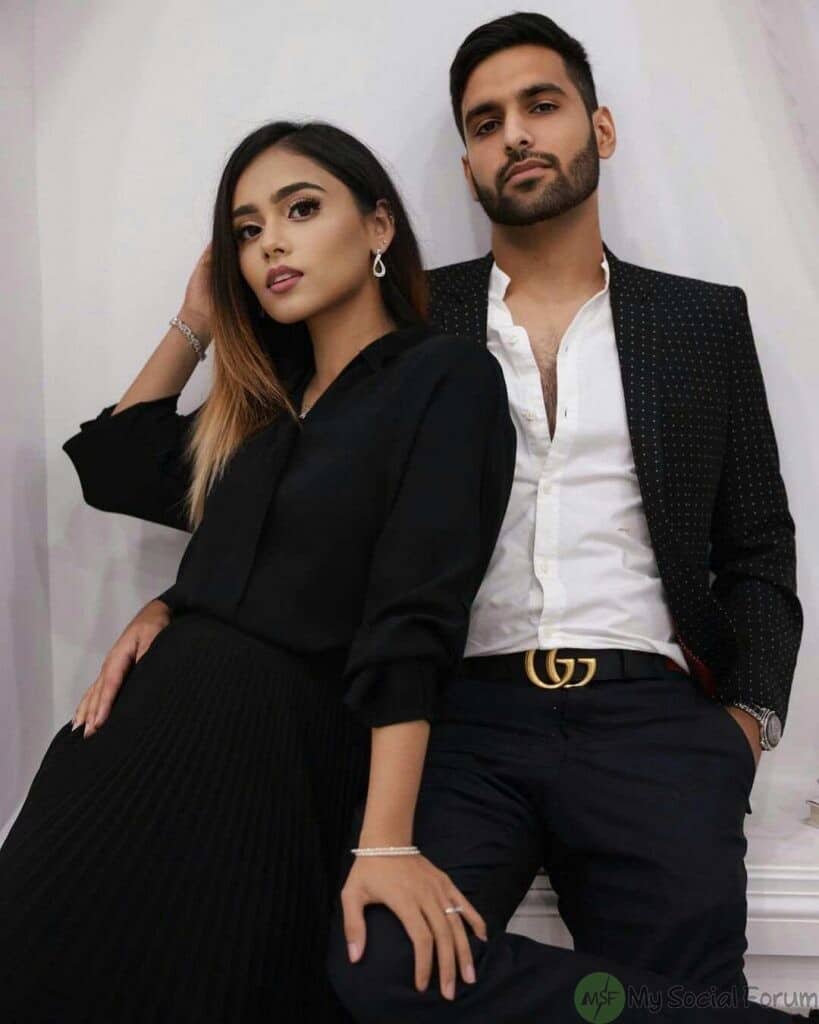 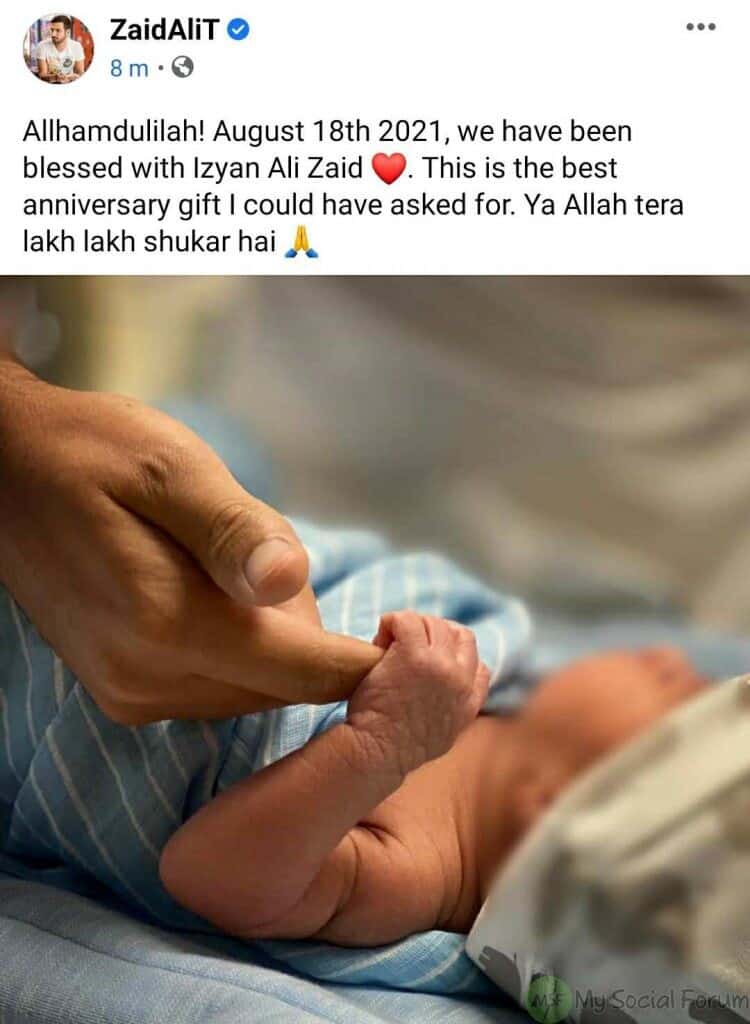 Yumnah Zaid and Zaid Ali married in August 2017 and began their married life together. The wedding of the pair drew a lot of attention on social media. And it is fair to say that Zaid Ali is one of Pakistan’s most popular YouTubers. And, which is a nice concept, the content he generated can be viewed by the entire family. 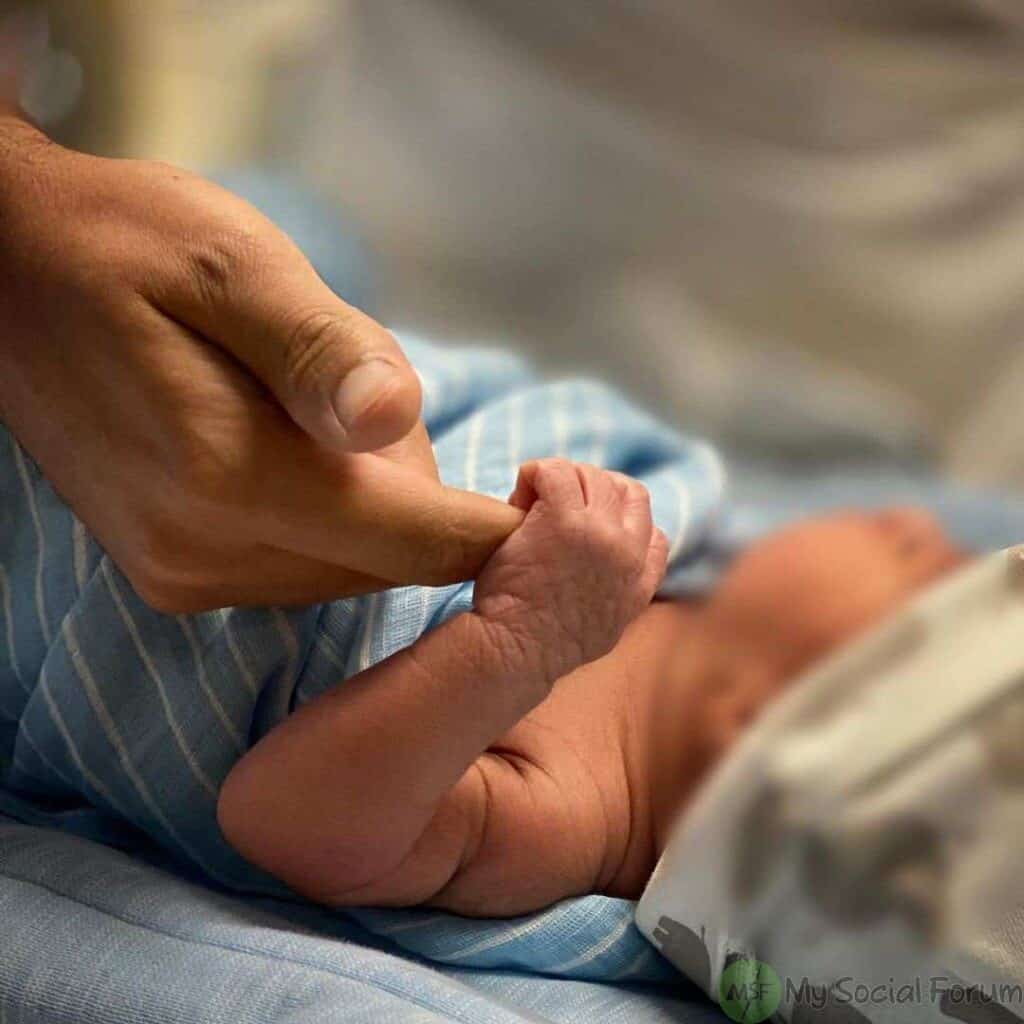 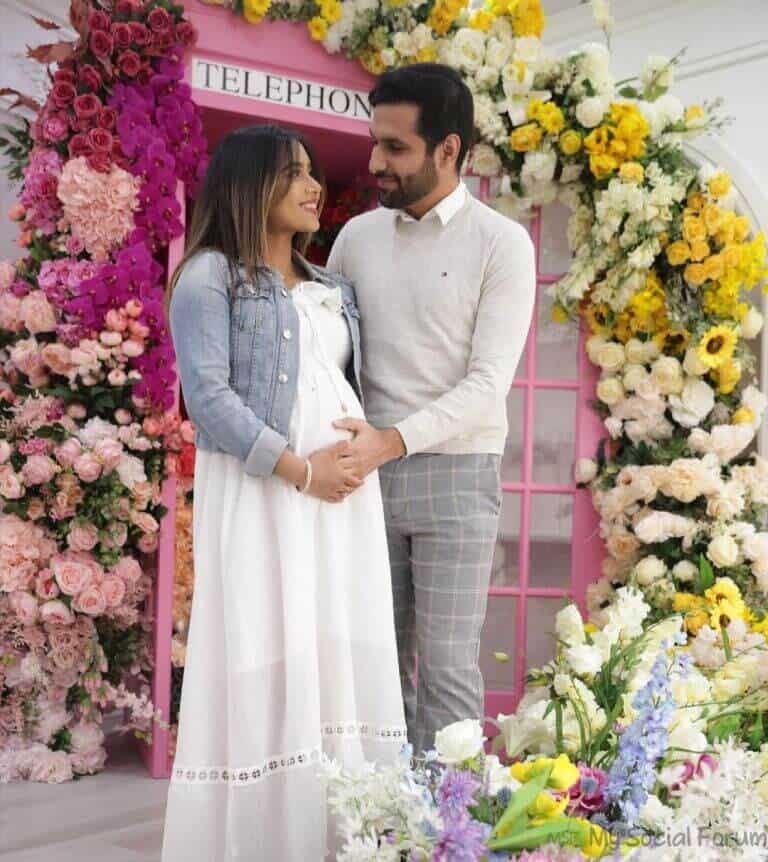 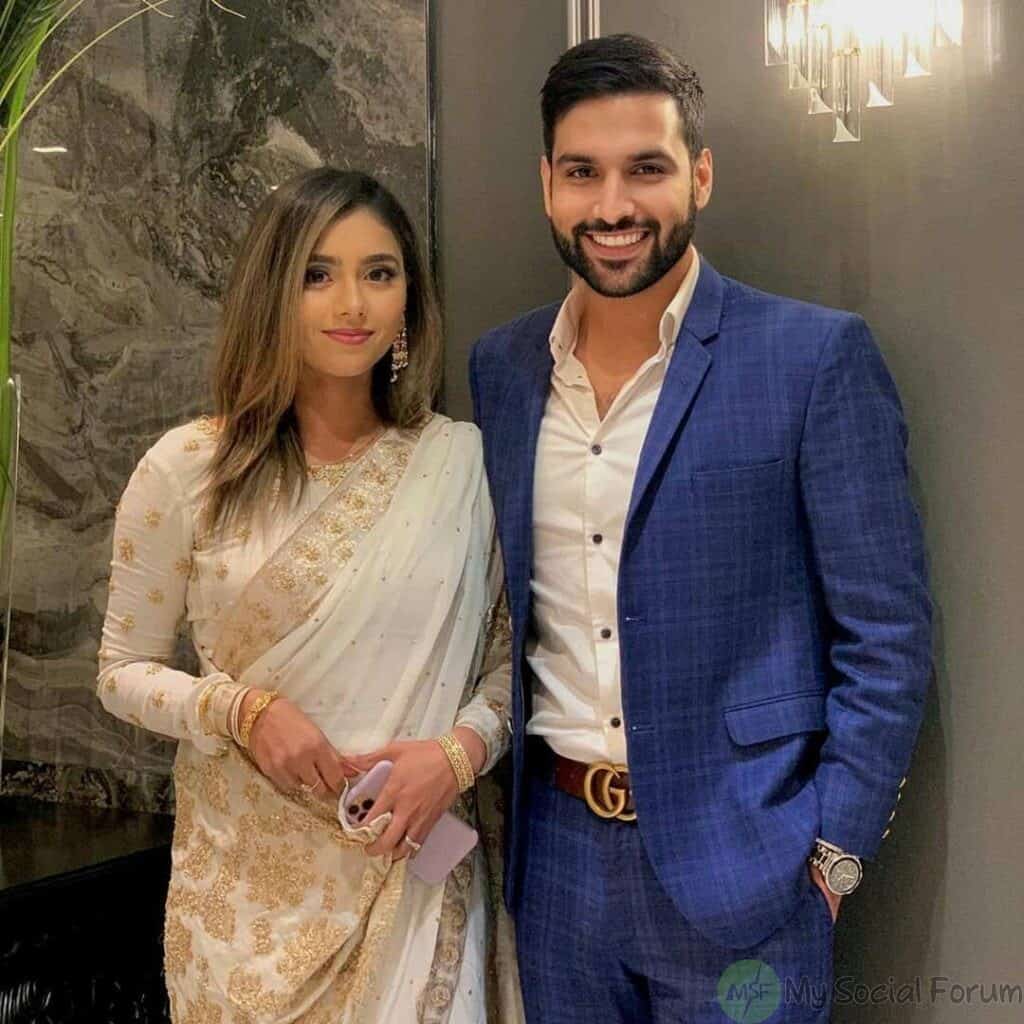 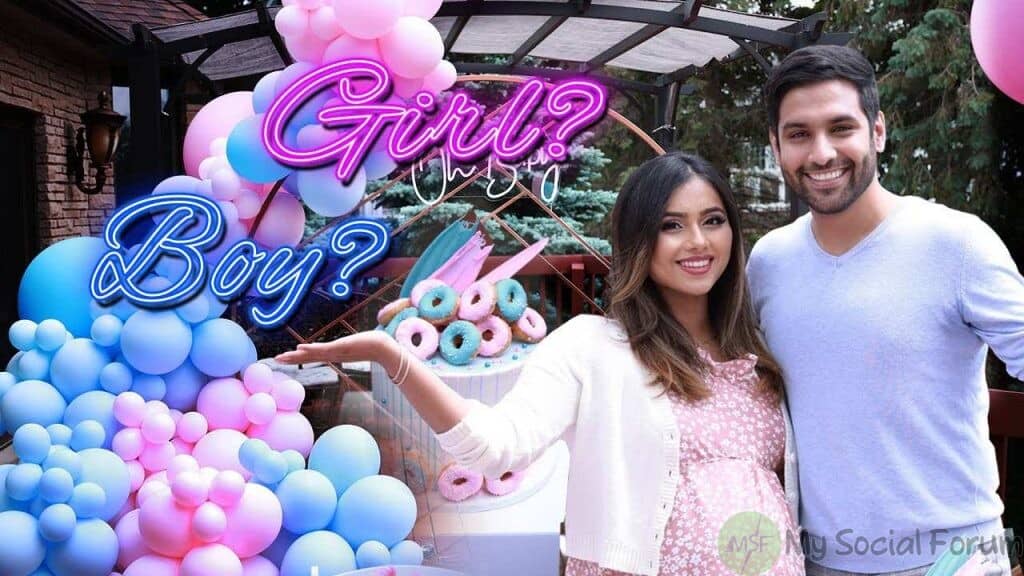 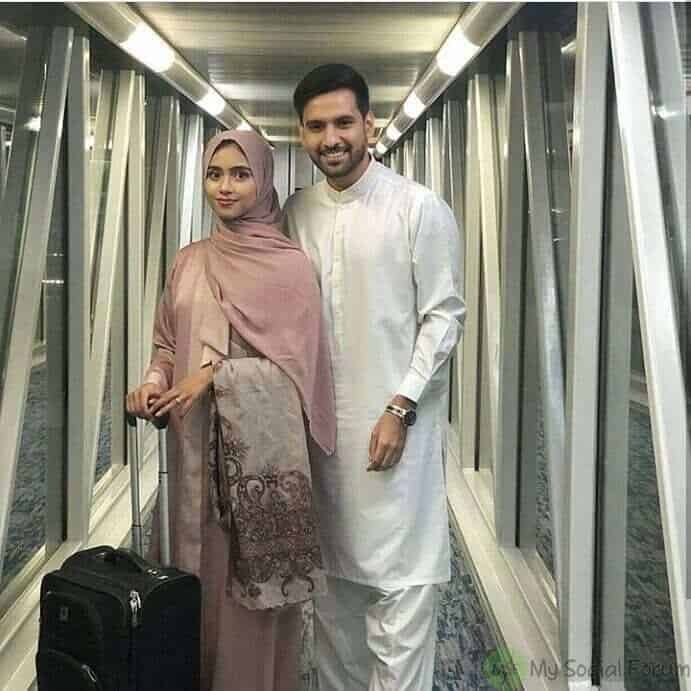 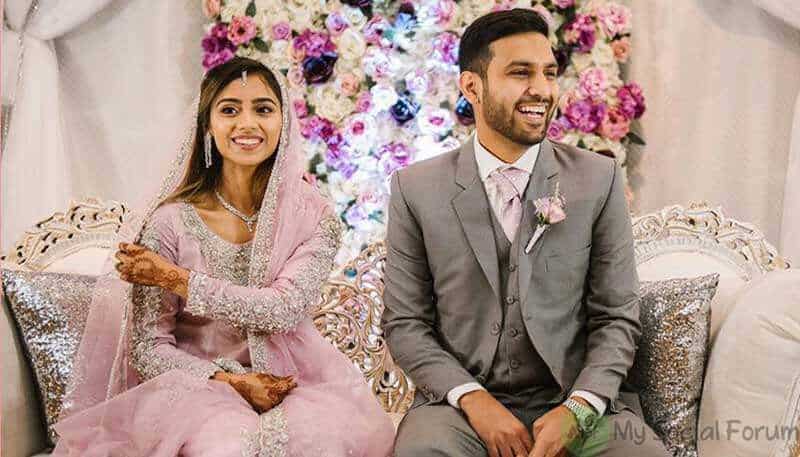 However, we shall see in today’s article that popular Pakistani YouTuber Zaid Ali has announced on his Instagram account that he has become the father of Izyan Ali Zaid. He had, on the other hand, confirmed two or three months ago that he had discovered through technology that a son would be born in his home.

Remember to congratulate Zaid Ali, a well-known Pakistani YouTuber, and his wife Yumnah Zaid on the birth of their first child. Thanks!