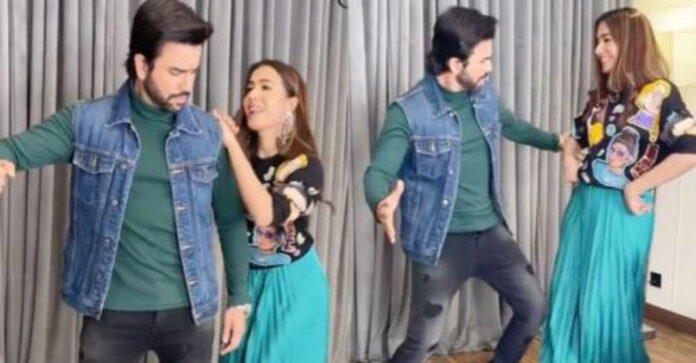 Wijdaan Film presents “Kahay Dil Jidhar”, staring the gorgeous actress Mansha Pasha along with handsome actor Junaid Khan has now been released all over Pakistan. Kamran Bari is the director of the film Junaid Khan’s debut entry marks a central role. Mansha Pasha is playing the role of the angry and brutal journalist as well as a news anchor who is accommodating to go to expose every powerful rich people and wants to make a positive impact on society. The above-mentioned film is said to be a story of life transformation, friendship, and self-determination. 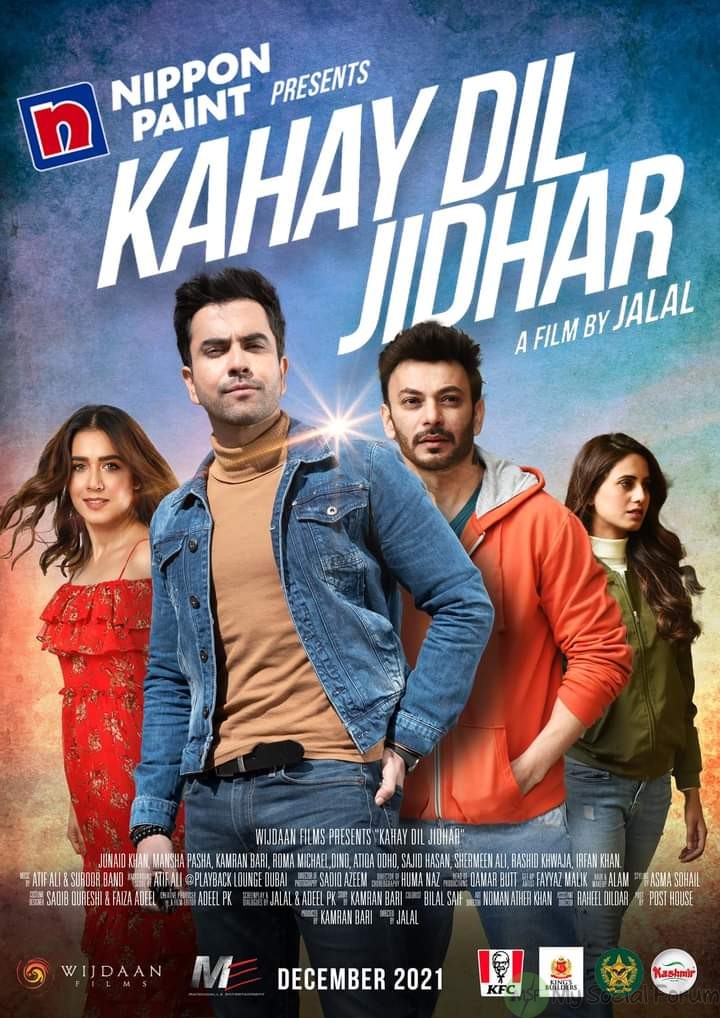 Both the actors are quite busy nowadays in the premiers and promotion of their upcoming movie. They were also spotted shaking their legs together on the famous song of their previous movie “Dholna”.

The dance video has now been viral on social media nowadays. The audience bashed and commented on Mansha Pansha and Junaid Khan for their vulgar dance steps and actions. Have a look that what the audience has to say about the two. 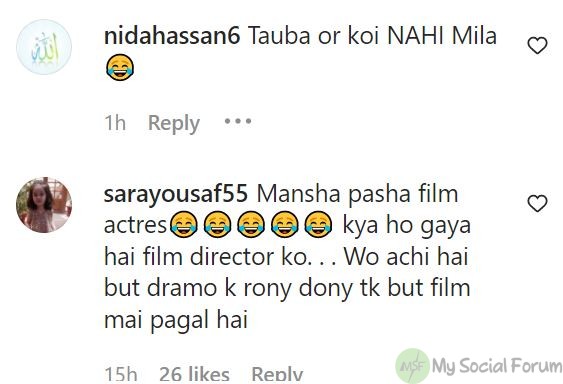 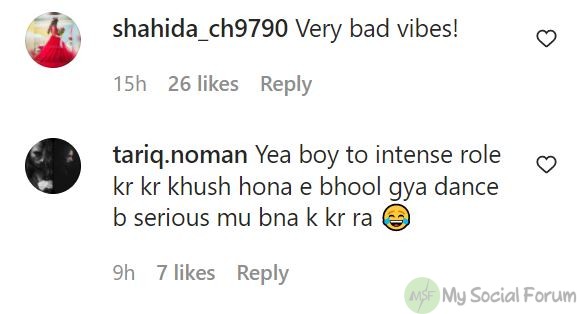 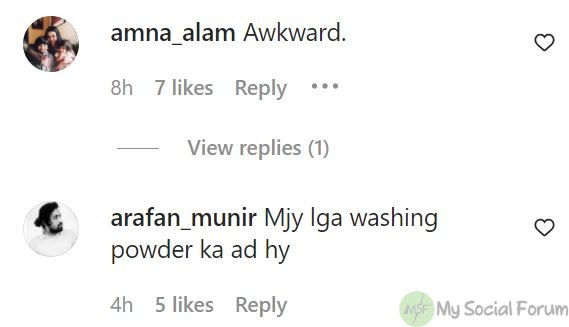 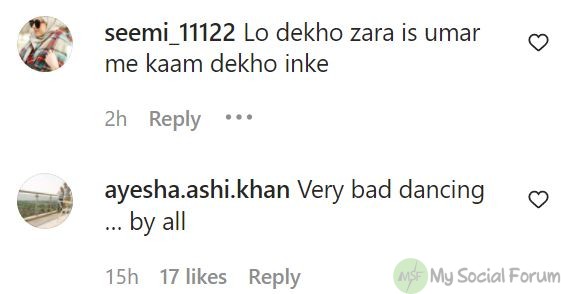 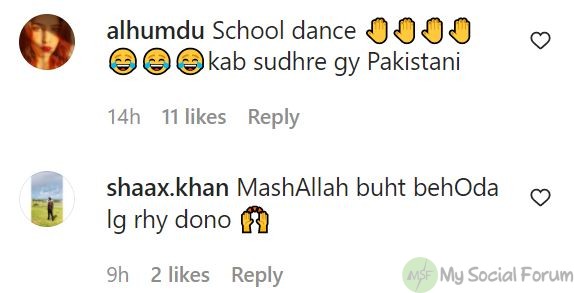 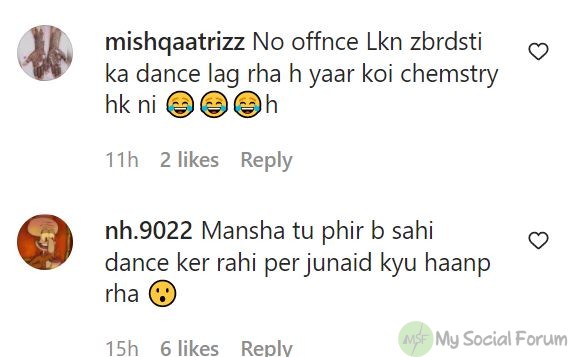 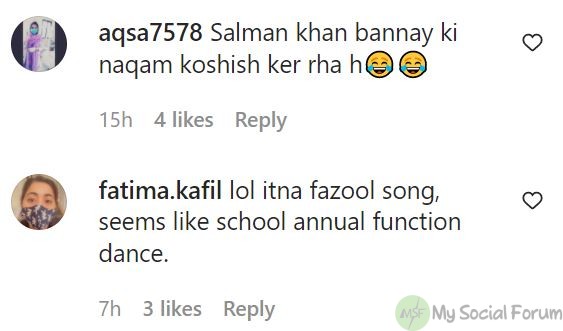