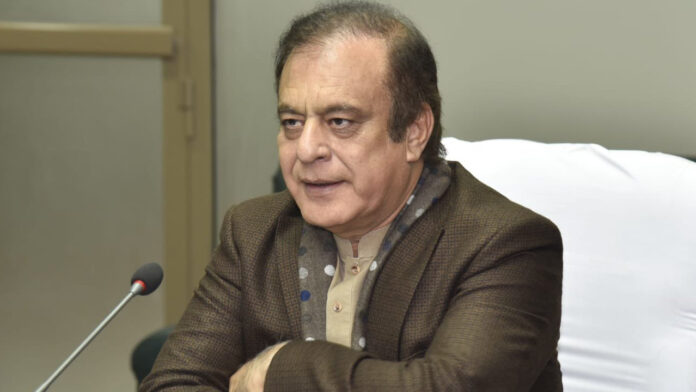 The Federal Investigation Agency has requested that the Pakistan Telecommunication Authority ban over 1,600 cryptocurrency websites (FIA). The action came after the State Bank of Pakistan, Pakistan’s central bank, recommended a complete crypto ban (SBP). Meanwhile, the country’s science minister has stated that the government plans to “regularize” cryptocurrency in the country.

The Federal Investigation Agency (FIA) of Pakistan has written to the Pakistan Telecommunication Authority (PTA) requesting that access to more than 1,600 crypto trading websites be blocked, according to Samaa TV, citing FIA Director Babur Bakht Qureshi.

Last week, the director announced his intention to approach the Telecommunications Authority about blocking some cryptocurrency websites. He alleges that cryptocurrency is being used to launder money.

Furthermore, “Qureshi revealed that a list of individuals involved in the cryptocurrency trade is being prepared,” according to the publication. When cryptocurrency is banned in Pakistan, “these people will be arrested,” he says.

Furthermore, Qureshi stated that individuals who promote cryptocurrencies in Pakistan will face legal action. “These people are on the radar of the agency, and action will be taken against them soon,” the director was quoted as saying.

A growing number of countries, including the United Kingdom, Singapore, and India, are cracking down on crypto advertisements.

Pakistan is still deciding what to do with cryptocurrency.

Pakistan’s government is currently debating whether to ban or regulate cryptocurrency.

Shibli Faraz, Pakistan’s minister for science and technology, stated Monday at the country’s first blockchain summit co-hosted by his ministry that the government intends to “regularise” cryptocurrency in the country. He went on to say that the finance ministry, the State Bank of Pakistan, and the Pakistan Securities and Exchange Commission are already working on a plan.

The State Bank of Pakistan (SBP), on the other hand, has already decided to outright ban cryptocurrencies. The central bank submitted a report to the Sindh High Court last week recommending a complete ban on cryptocurrency.

Do you believe Pakistan’s Telecom Authority will block the 1,600 cryptocurrency websites requested by the FIA? Please share your thoughts in the comments section below.