There’s good news! Abdul Razak Dawood, the Prime Minister’s Commerce and Investment Adviser, said on Thursday that Pakistan will be added to Amazon’s sellers list within the next few days, and that people now want PayPal.

“We’ve finally arrived. We’ve been talking to Amazon since last year, and now it’s coming to fruition,” he said. “This is a fantastic opportunity for our young people, small and medium-sized businesses, and female entrepreneurs. Many people from all over the world worked together to reach a significant breakthrough in the e-commerce policy.”

We have finally made it. @amazon will be adding Pakistan its Sellers’ List within a few days. We have been engaged with Amazon since last year and now it’s happening. It is a great opportunity for our youth, SMEs and women entrepreneurs. .

Despite Amazon’s presence in India, Pakistan is not listed among its vendors, and PayPal is too expensive for Pakistanis to use. Many retailers will register their businesses in other countries to sell their wares on the marketplace, attempting to avoid Pakistan.

Also Read:
How To Apply & Earn From Google Adsense

Pakistani traders, on the other hand, would have an easier time selling their wares if they are included on the list. However, the benefit will mostly benefit Pakistani merchants who want to sell their goods outside of Pakistan, rather than Pakistani customers.

We welcome this announcement, which will create jobs and opportunities in Pakistan, connecting the world and linking businesses to markets. #USPAK https://t.co/ywnMCzeux8

Meanwhile, Shahbaz Gill, the Prime Minister’s Special Assistant on Political Information, acknowledged that the new government has accomplished something unprecedented in the country’s history.

“Amazon has added Pakistan to its seller list. Pakistan has now entered the international market as a result of this growth… “Thank you, Imran Khan,” he expressed his gratitude. 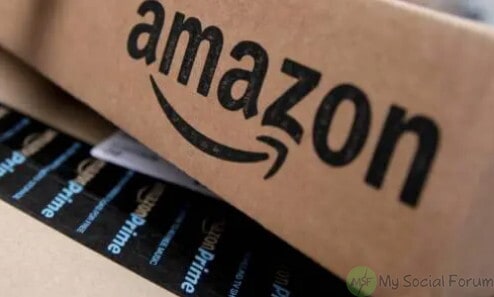 The Ministry of Commerce announced in June of last year that it had shared the names of 38 exporters with Amazon for registration in order to facilitate trade and open new markets for Pakistani exporters.

Pakistanis are now demanding for PayPal.

Such a great news 👏 hoping for same efforts in bringing both @Amazon and @Paypal in Pakistan aswell 🤞🏻@ImranKhanPTI https://t.co/VNyUDR4jPR

AMAZON IN PAKISTAN?!
That is the most beautiful thing I heard all day. 😭😭😭
In Sha Allah, Paypal next.

Pakistanis are now demanding PayPal as well. It is a well-known online payment site in Pakistan that has been requested many times. Furthermore, it is mostly useful for freelancers who work for foreign corporations and receive payment from organisations outside of their home country without having to deal with currency exchange. Often used to pay for digital content or to make payments to online advertisement networks. 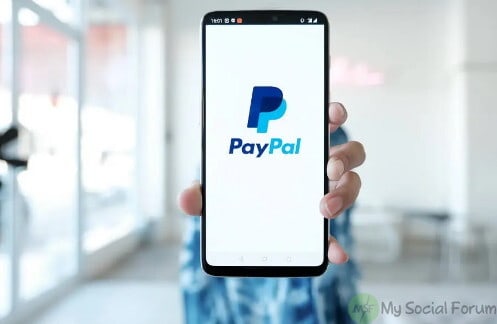 It may be remembered that a legislative committee announced in 2019 that the government would introduce PayPal and other similar online payment platforms in the country. According to reports, the incumbent Pakistan Tehreek-e-Insaf (PTI) government was forced to bring PayPal into Pakistan due to growing pressure from freelancers and outdated monetary policies.

Freelancers who work on various online channels also have difficulty withdrawing and receiving funds from their international clients. As a result, many of them chose other less attractive options, resulting in a loss for the Pakistani economy.

PayPal is a hugely popular online wallet for e-commerce transactions, with its own dispute resolution system and security. PayPal has the potential to be a useful tool in the war against Pakistan’s economic crisis.