Actress Saboor Ali delighted fans by posting images of herself and actor Ali Ansari engaged. In other words, she is now Ali Ansari’s fiancee and will marry him in the coming days. People were ecstatic to learn of the news, and some took to their Instagram accounts to congratulate both of them. Since a lot of people think Saboor Ali is too mature. All she has to do now is marry.

Saboor Ali, a 26-year-old Pakistani actress and model, has been acting since she was a child. With a supporting role, she tried her luck in the acting world. She is now regarded as one of Pakistan’s leading actresses. Saboor Ali is the younger sister of Sajal Ali, a talented actress who has appeared in Pakistani films and dramas. Sajal is also the wife of Ahad Raza Mir, a talented Pakistani actor.

Let us point out that Ali Ansari’s younger sister, Mariam Ansari, is also an actress. She married Moin Khan’s son Owais Khan just a few days ago to begin her married life. The wedding was held in the presence of close relatives and friends in a very simple manner. However, several people believed Ali Ansari was Mashal Khan’s fiancee. However, the two had a long-distance relationship that ended in a divorce.

However, we will see in today’s article that actress Saboor Ali has posted photos of her engagement to future husband Ali Ansari. Both actors seem to be very happy on this day, and Saboor is dressed in a pink colour gown for her engagement. Saboor and her fiance Ali shared the news with their followers on Instagram. So, let’s take a look at Saboor Ali’s engagement photos. 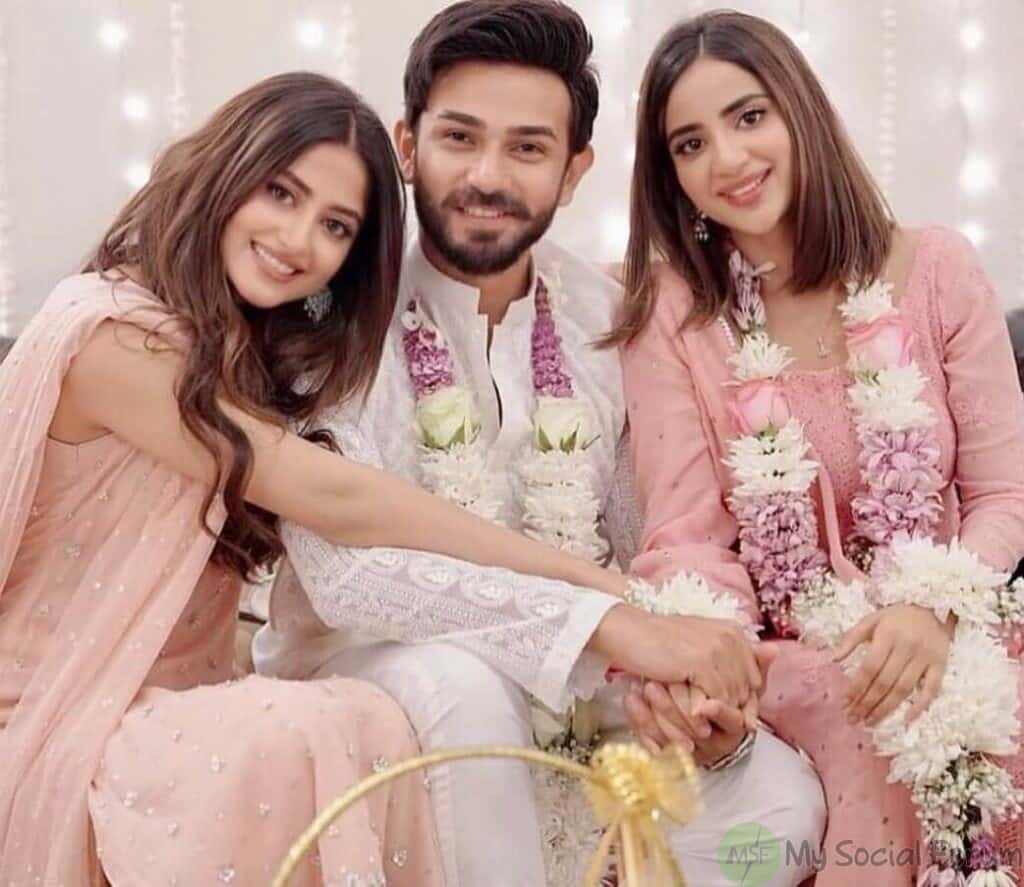 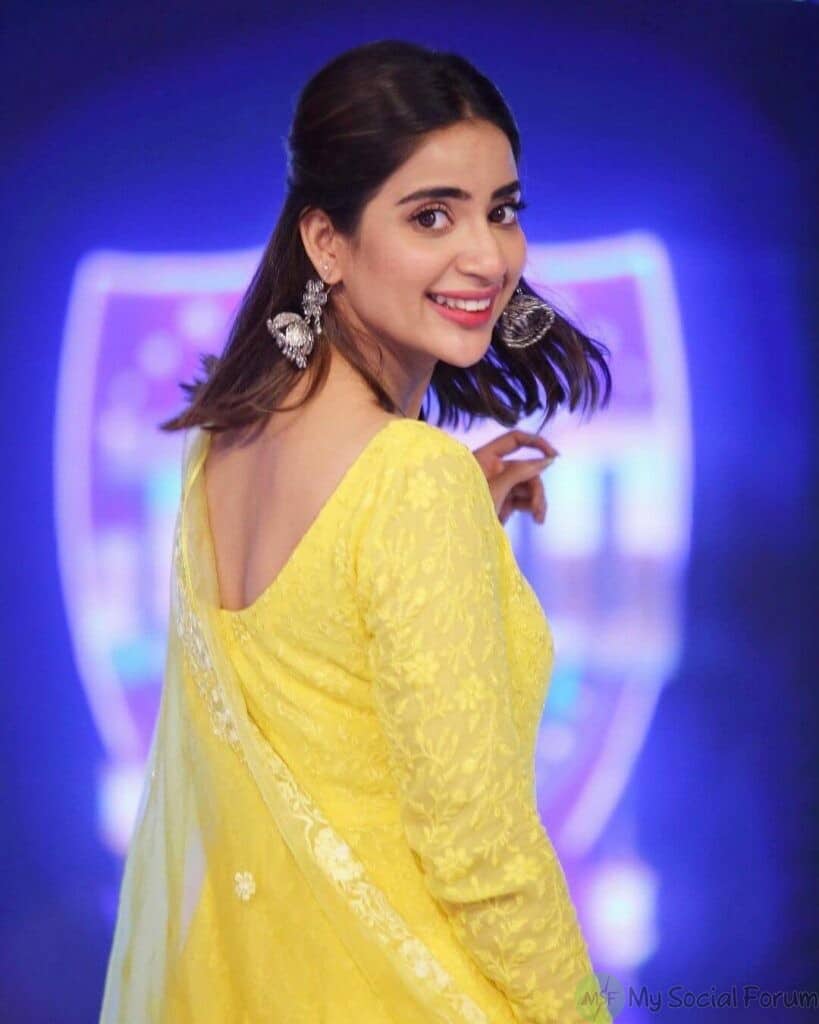 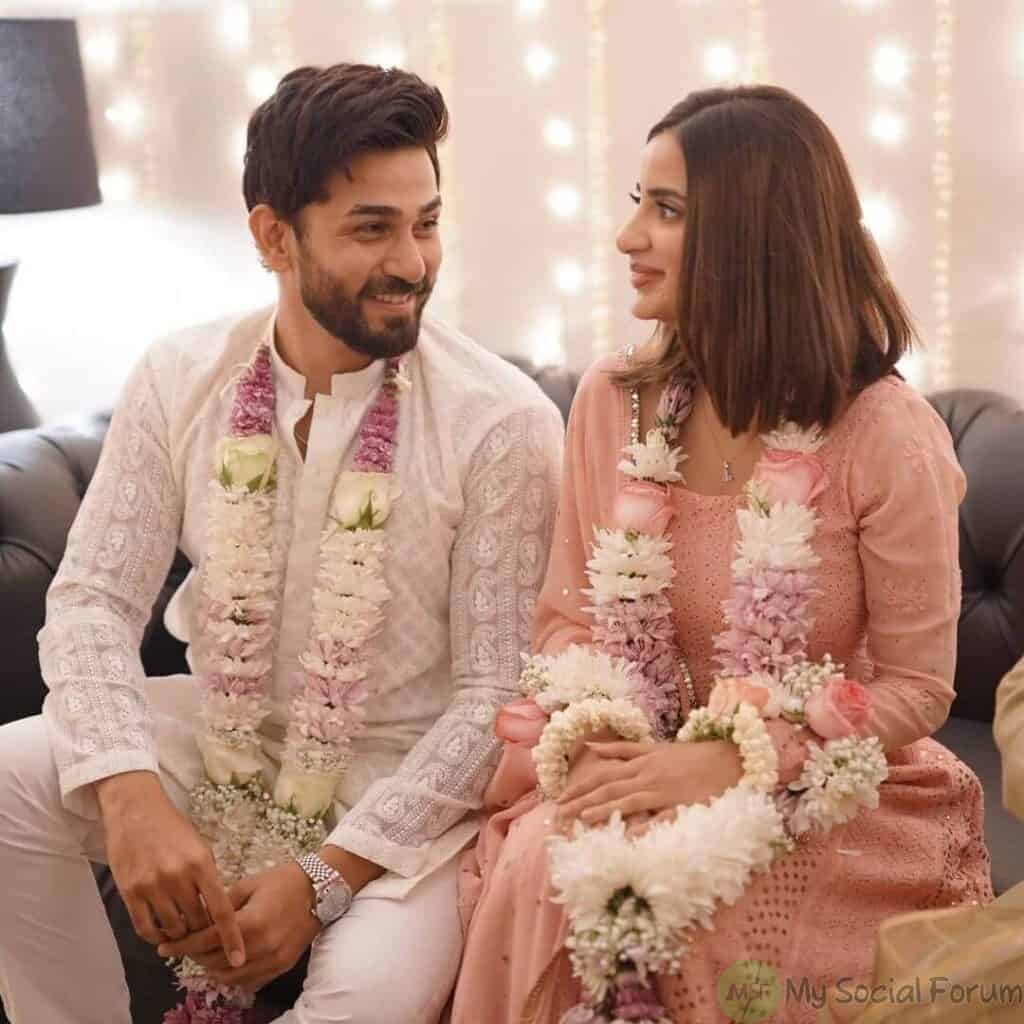 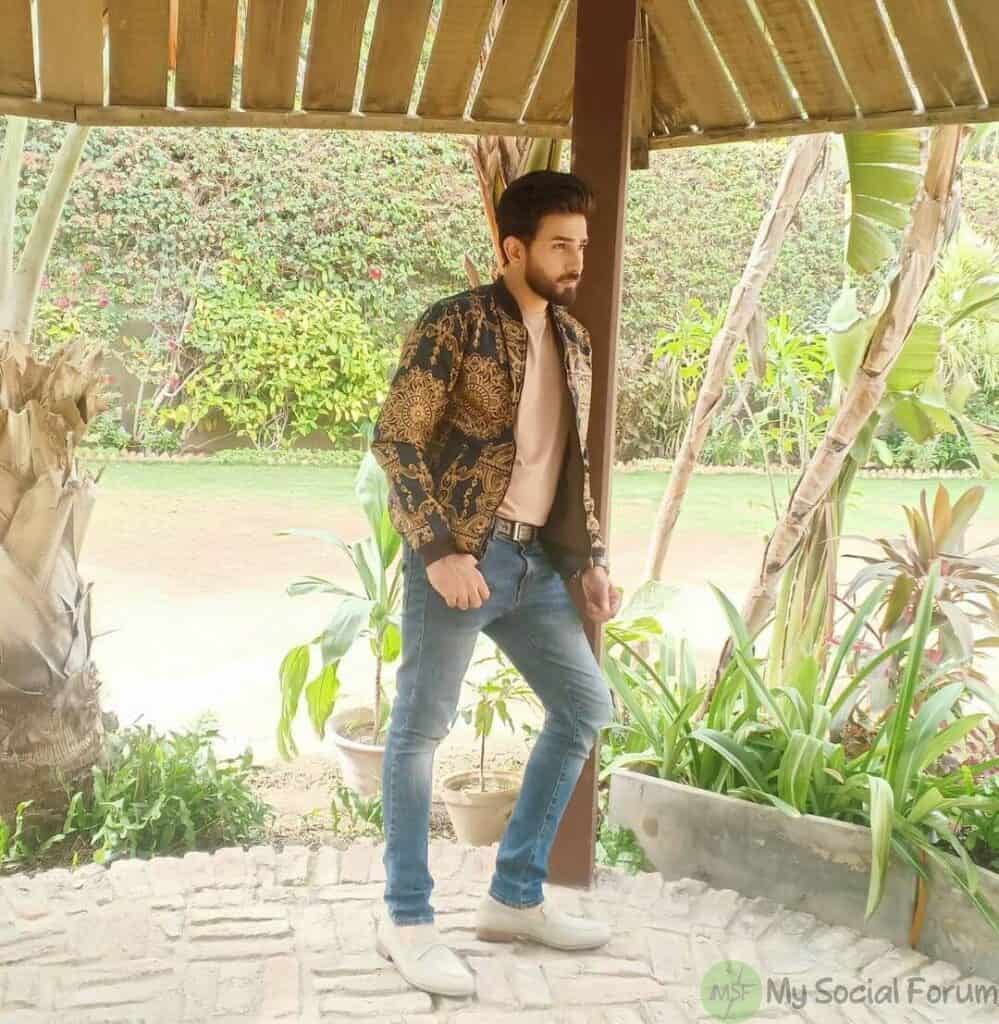 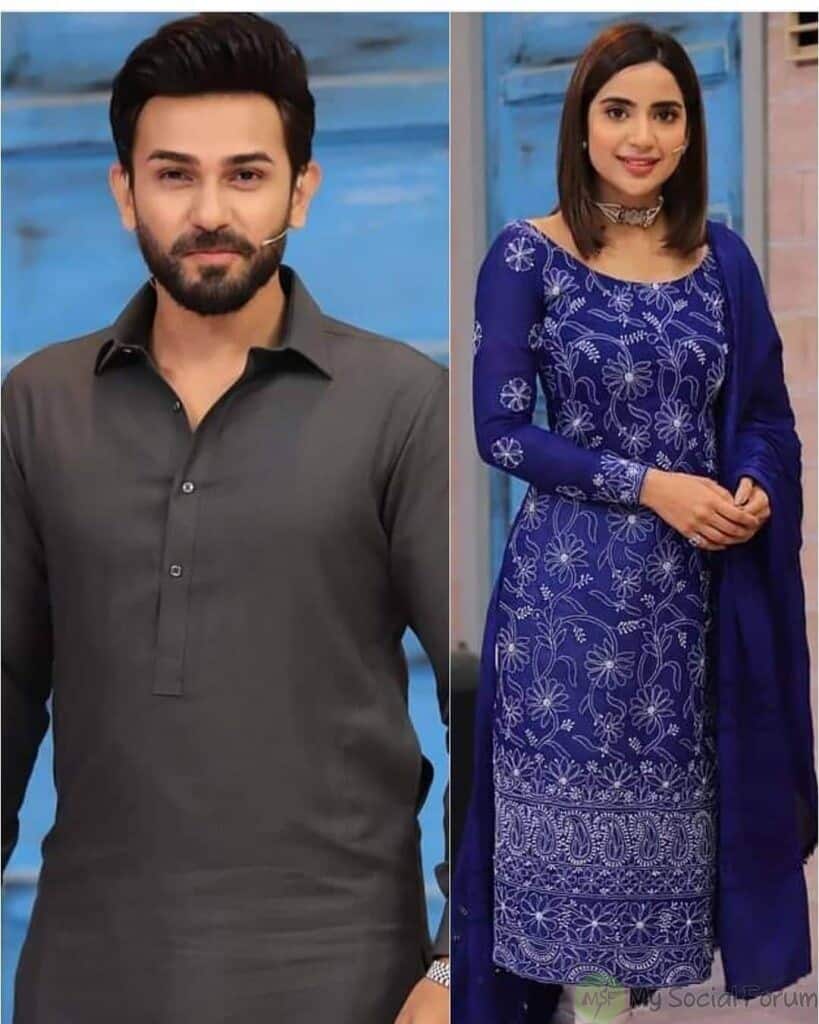 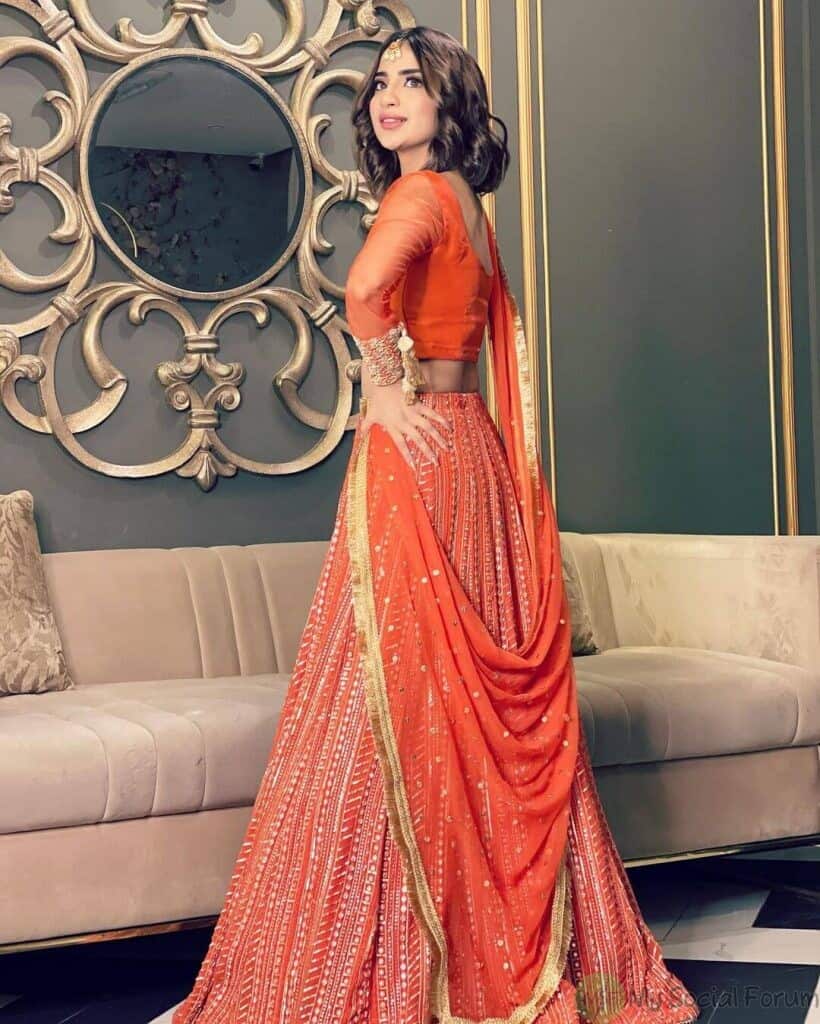 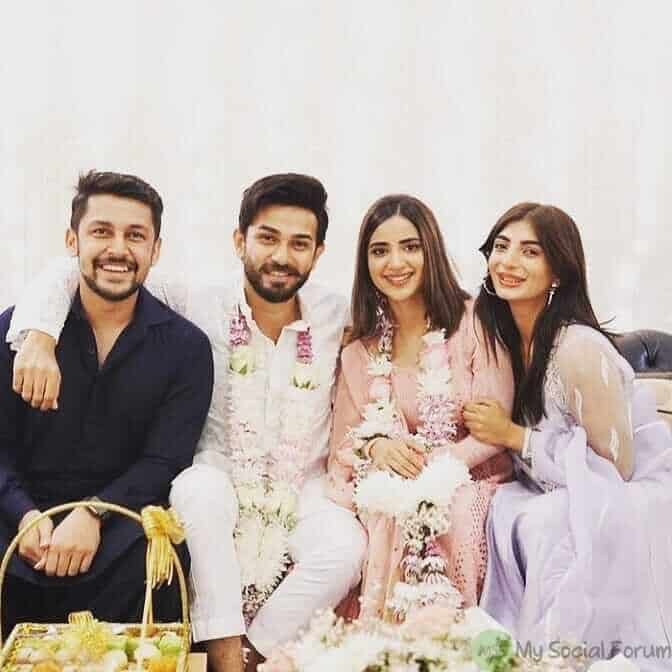 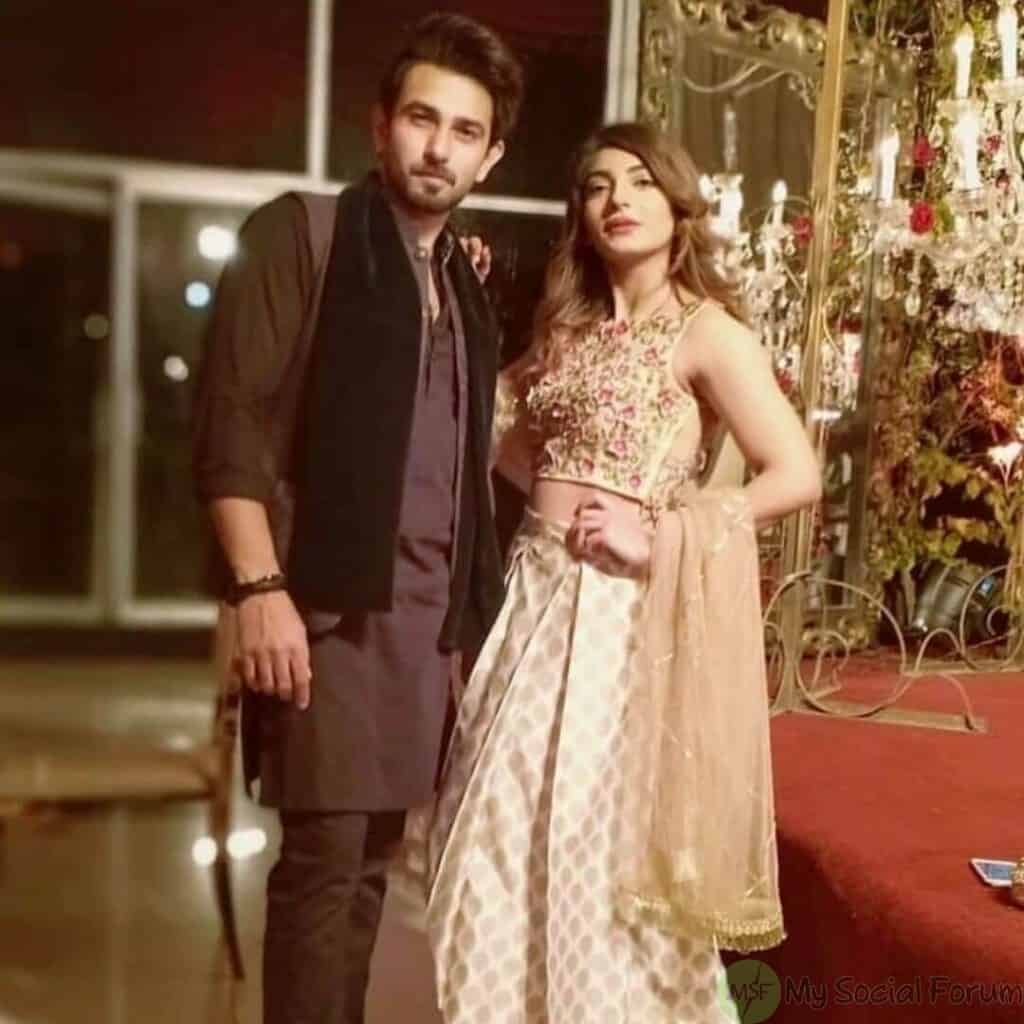 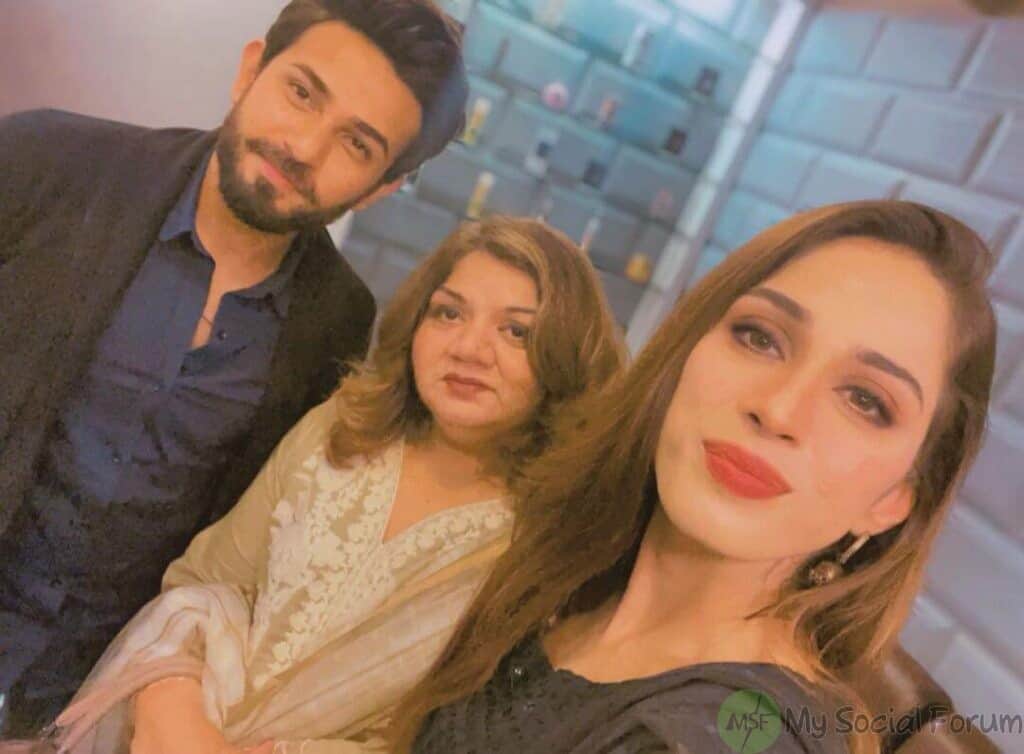 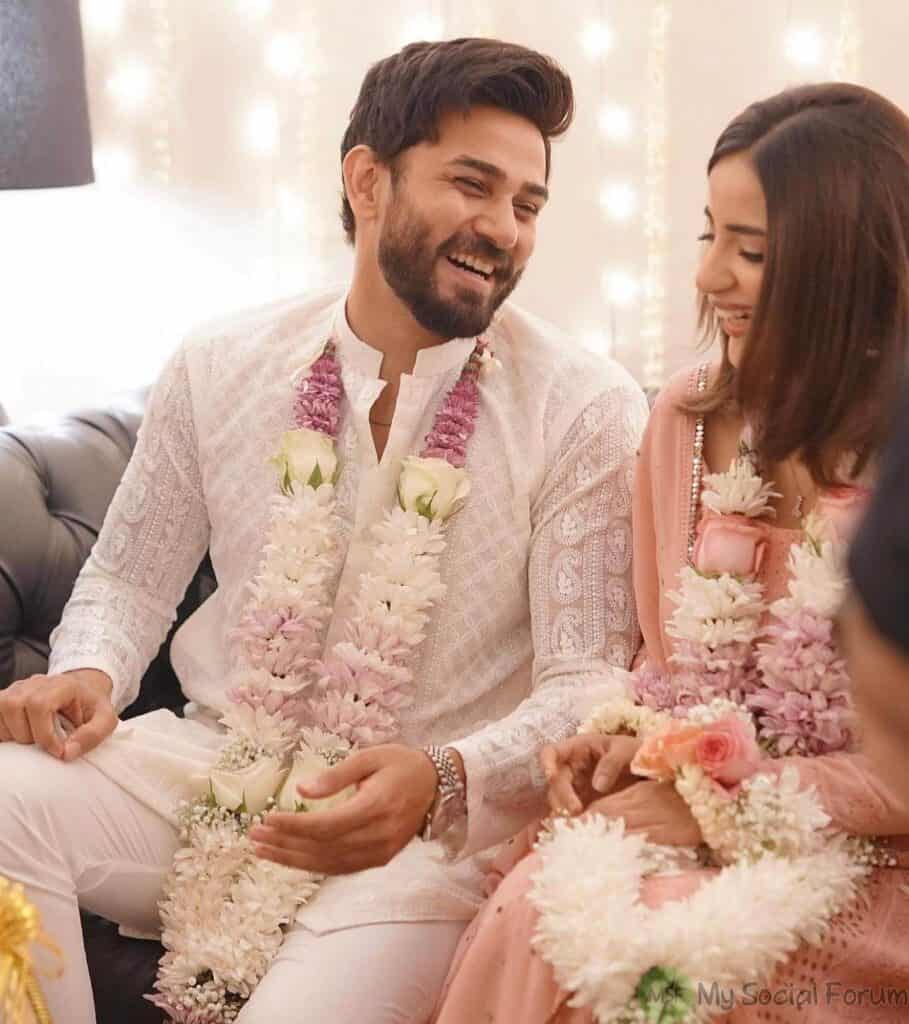 Don’t forget to congratulate actor Ali Ansari and actress Saboor Ali on their marriage. We ask Allah Almighty to make them husband and wife as soon as possible. Inshallah!

Showbiz Admin - June 24, 2021 0
Hira Mani was recently spotted in Texas, America, on vacation with her husband and sons. Let's have a peek at some...

Latest News Qurat-ul-Ain - June 24, 2021 0
Jemima Goldsmith called out PM Imran Khan for his views on rape apologists. His reviews were brief but she took to the tweeter and retweeted her old tweet with “And again, sigh”.