Aamir Liaquat Hussain is a well-known Pakistani television host and politician who is frequently in the news for his controversial remarks. His fearless videos also get him a lot of views and popularity. His third marriage to a young girl, Dania Shah, was his later popular act. 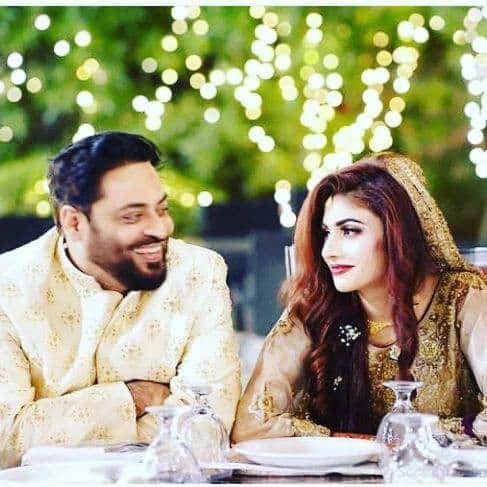 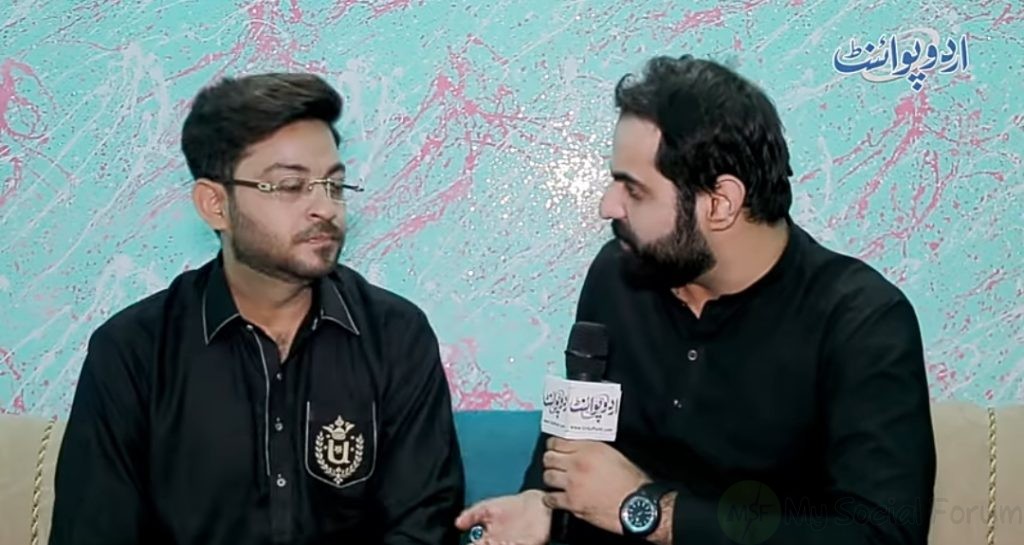 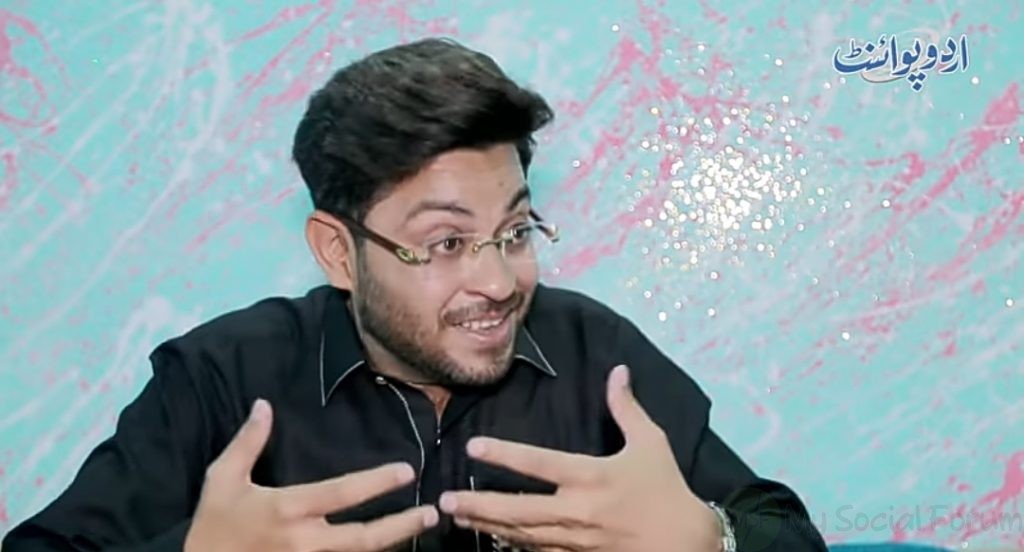 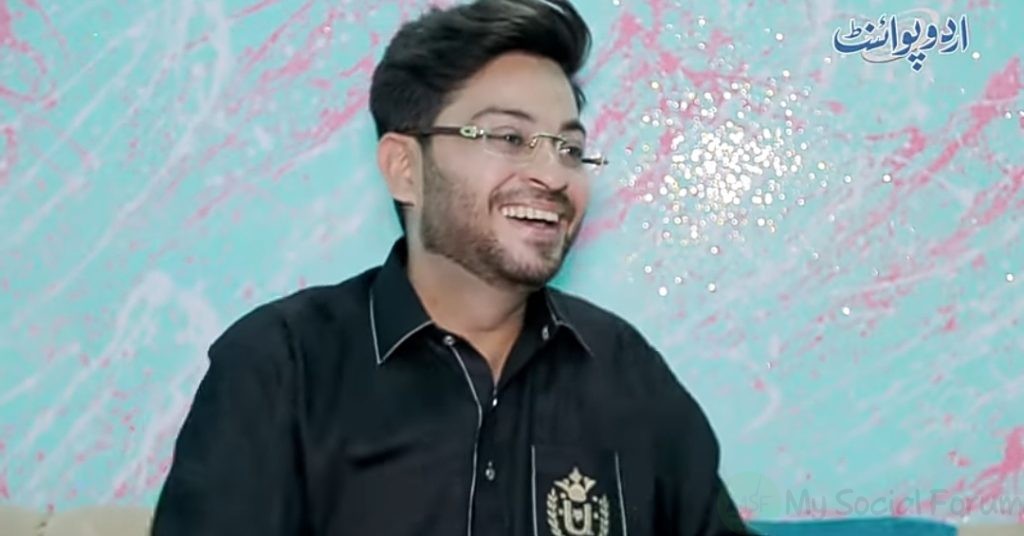 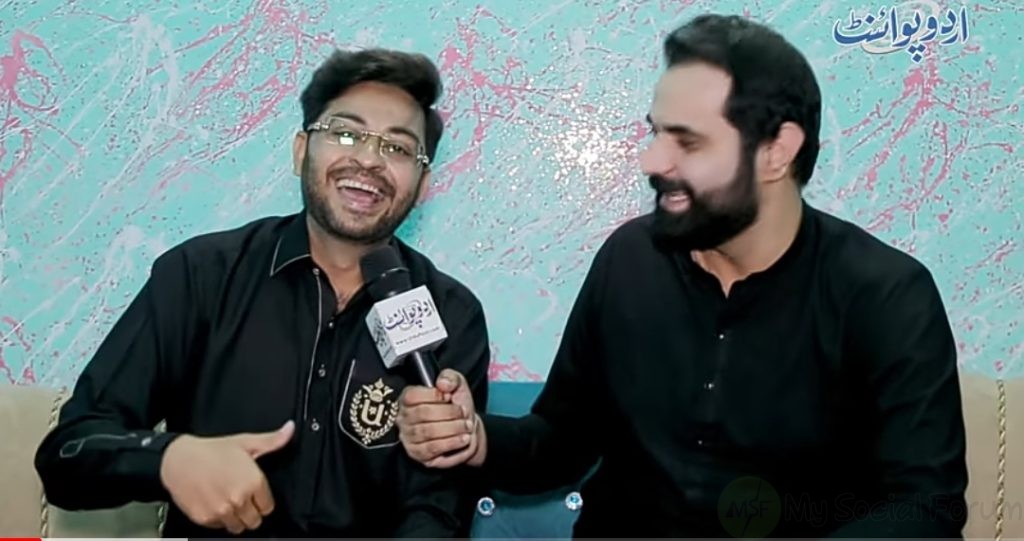