Zarnish Khan is a one-of-a-kind showbiz actress who has primarily worked in simple and innocent roles with a variety of well-known actors. Junaid Khan is her favourite CO partner in drama, and she has worked with him on numerous occasions. Sun Yaara is Zarnish Khan’s life-changing drama.

She is only 28 years old and is still living simply, unmarried and without any plans for marriage. Zarnish also works as a model for many clothing companies. She has over 2 million Instagram followers. Zarnish Khan recently attended the wedding of a relative and shared some adorable photos. 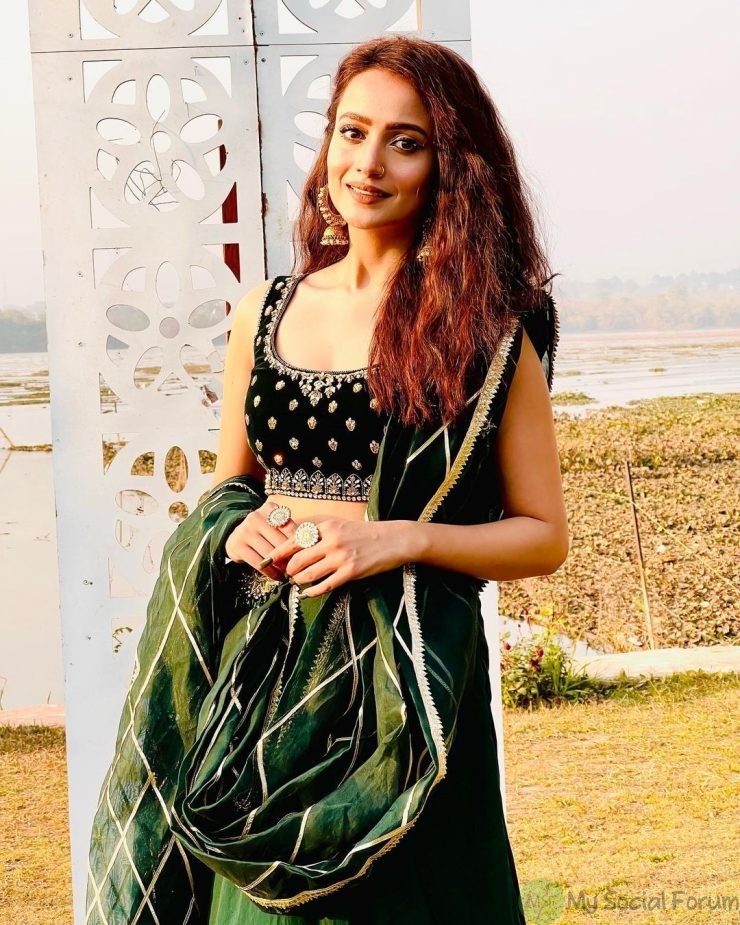 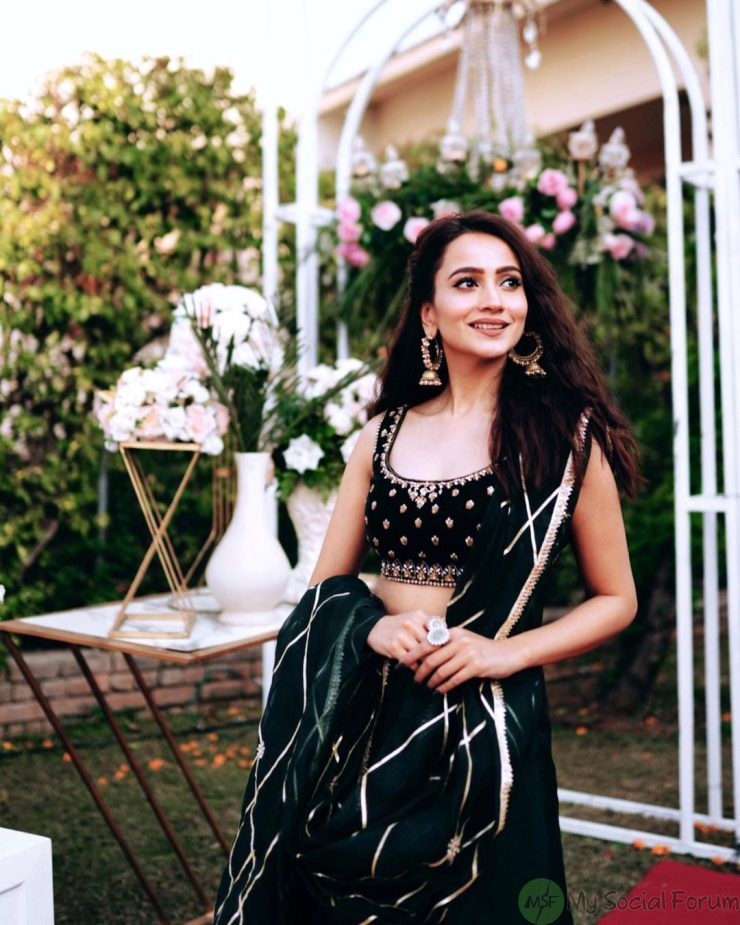 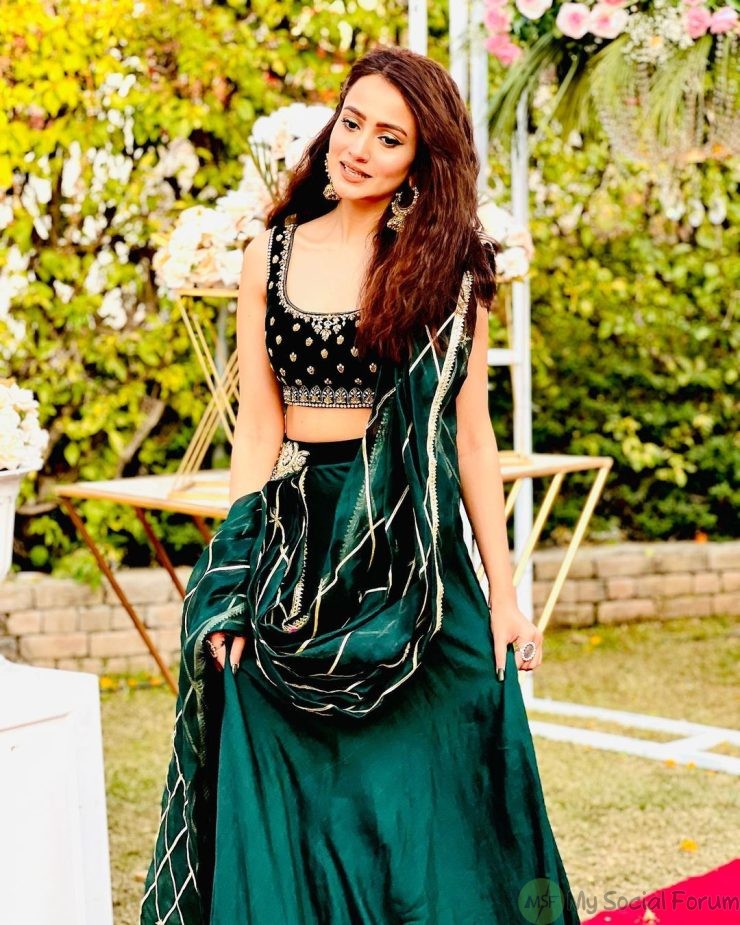 For the mehndi, the Ye Dil Mera actress donned an olive green sleeveless lehnga choli. Zarnish Khan lit up the stage with her heartfelt rendition of the superhit Indian tune “Cinderella.”

Zarnish Khan, Pakistan’s charming performer, has given her adoring fans a glimpse of her incredible dance moves, which are, without a doubt, immaculate.

Zarnish Khan was sighted in Islamabad attending a friend’s wedding. Zarnish Khan wore a dark green ensemble by “Sania Maskatiya” and looked really stunning. Zarnish was seen enjoying herself with her childhood friends.

A post shared by All Pakistan Drama Page (@allpakdramapageofficial)

Zarnish Khan, the most recognizable and attractive entertainer in Pakistani melodrama, has discussed this issue with Momina’s Blended Plate. Zarnish believes that if a male smokes, it is considered natural, but that if a woman smokes, she would be subjected to a barrage of absurd jokes about her smoking. 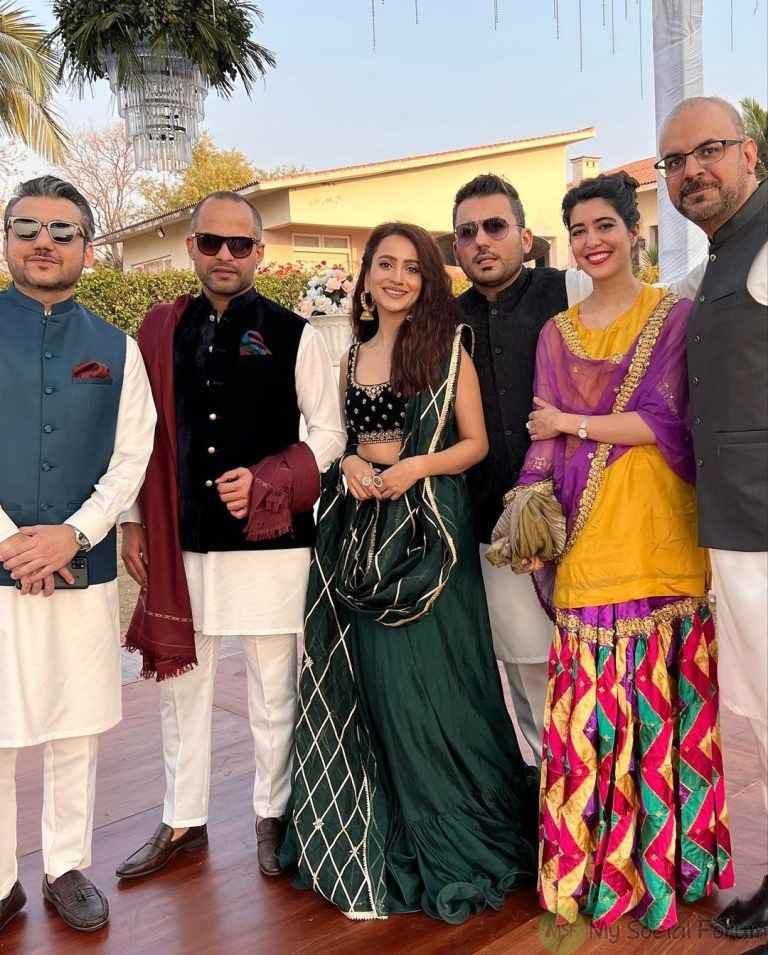 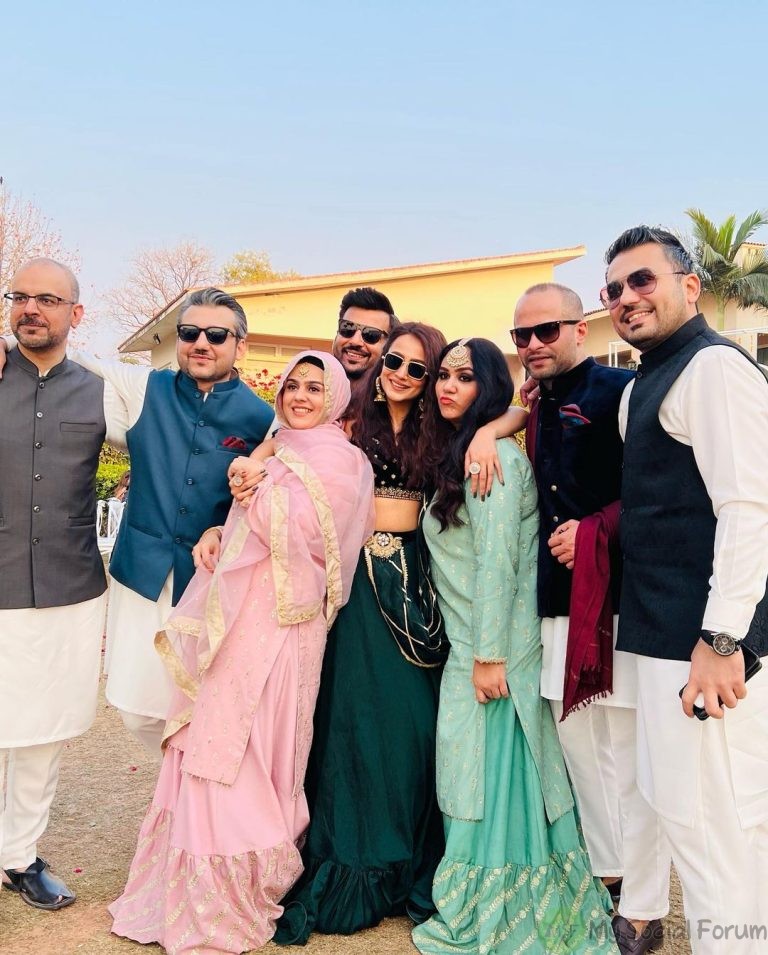 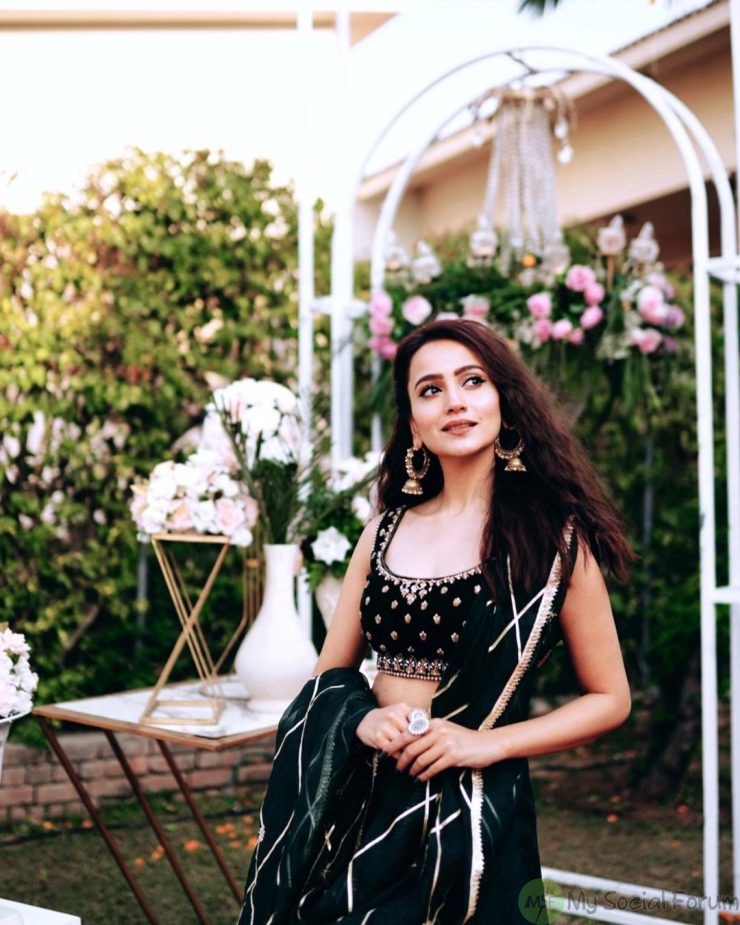 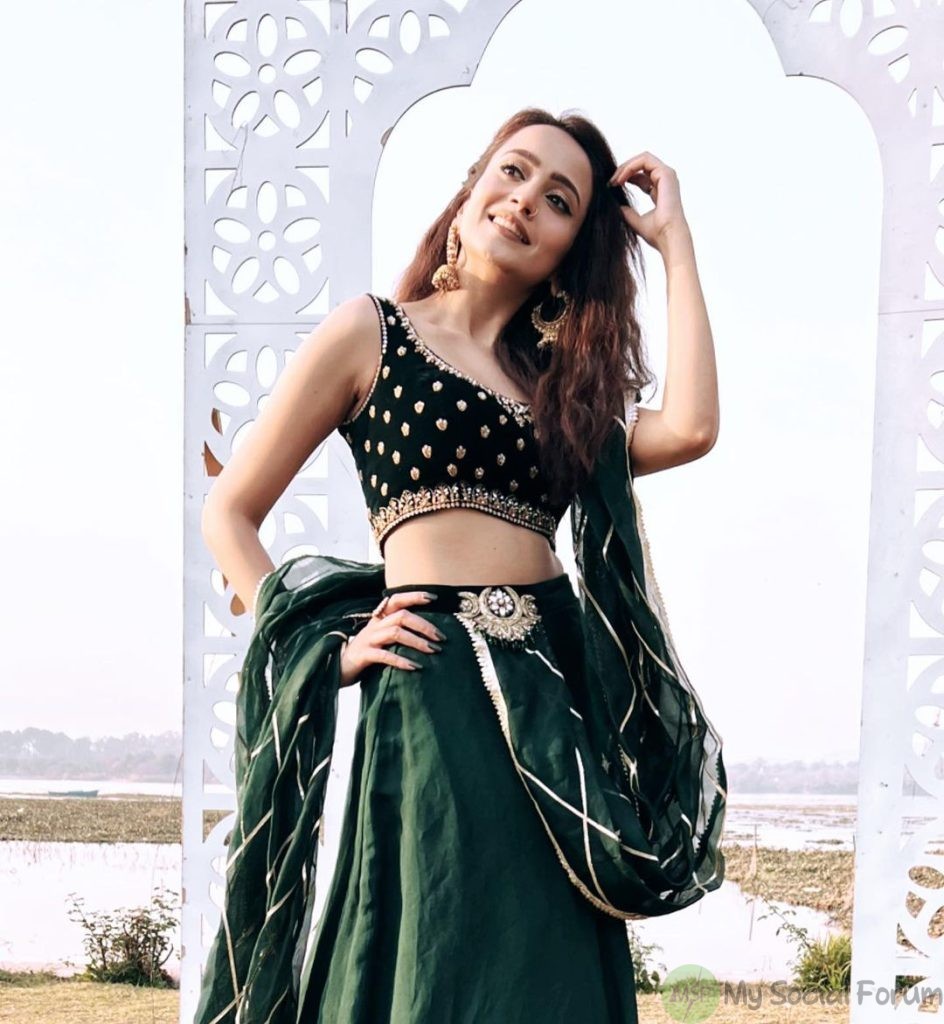 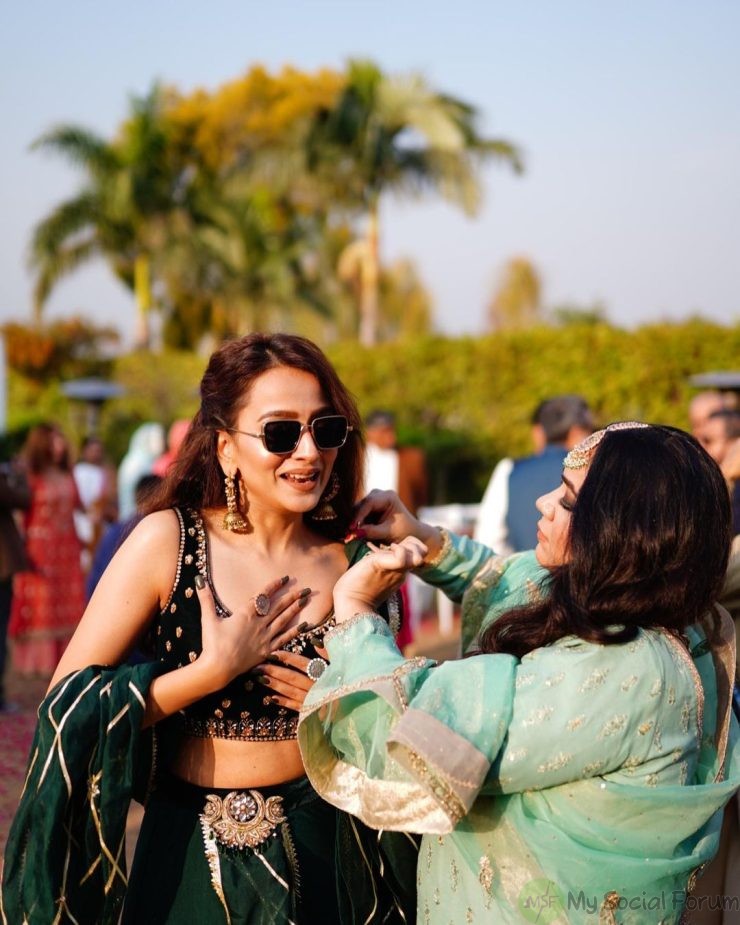 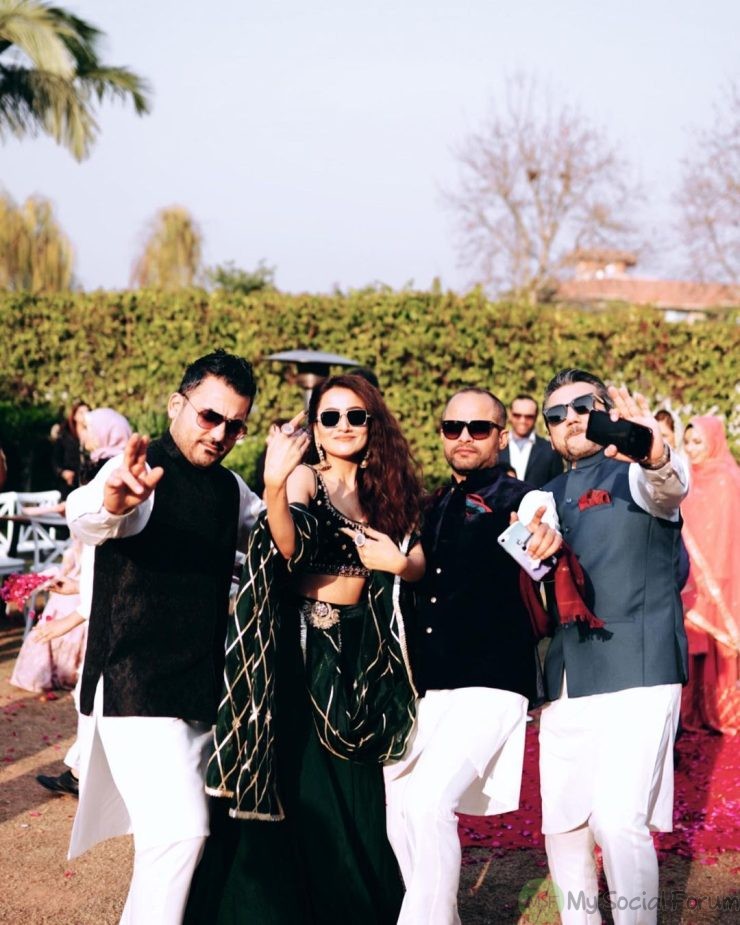