The rumor of Urwa Hocane and Farhan Saeed separating saddened their fans last year and caused panic on social media. We just hoped that they wouldn’t get a divorce. But when we saw them at the marriage of filmmaker Qasim Ali Mureed and Sadia Jabbar recently, we didn’t feel very well!

When we talk about Pakistan’s lovable celebrity couples, it is hard to ignore both Urwa and Farhan. From their beautiful marriage to their glamorous lifestyle, they have both set many goals. 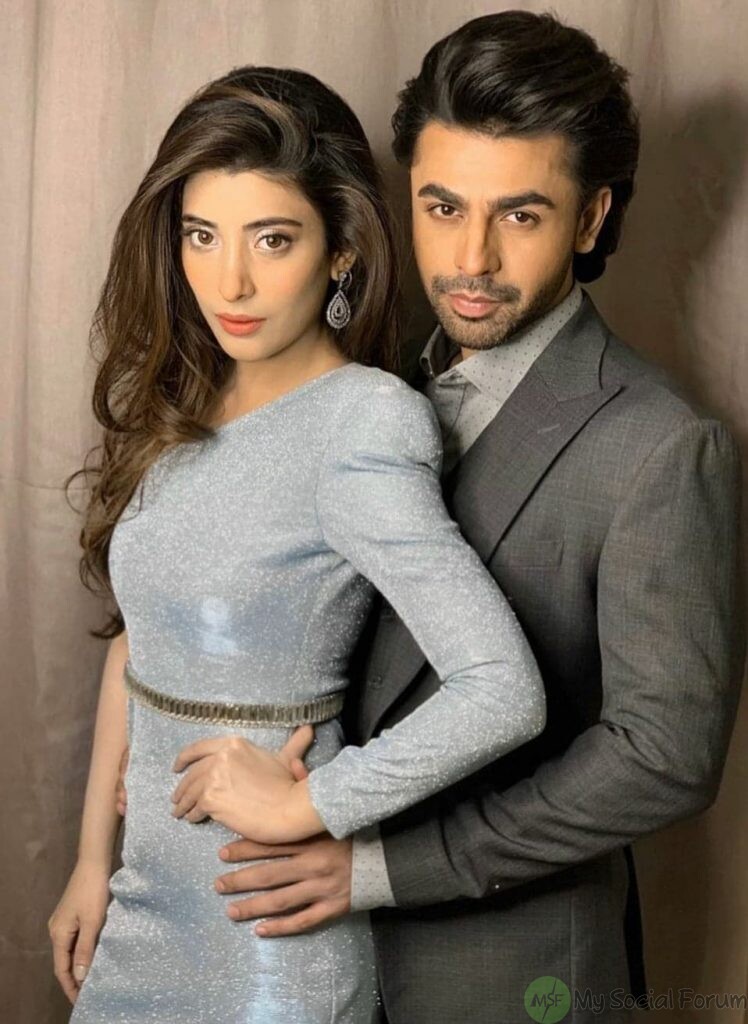 Their partnership draws the media to a flame like a moth, and all eyes have been on them since the couple got hitched. For years now, the two have been married. Needless to say, they are one of the most popular real-life couples in the showbiz industry in Pakistan.

When people watched videos of the wedding, however, it was very clear how Hocane and Saeed were spotted avoiding each other. They didn’t even dance together, which, compared to the past, was pretty unusual.

A video by Irfanistan, meanwhile, shows Hocane sitting on the stage next to Sadia while Qasim and Saeed click on photos at the edge before disappearing from the screen. In the video, Hocane seems visibly emotional. Huh? No? Though Saeed was obviously not seeing her.

See the videos and judge yourself right here!

A post shared by World of Pakistani Stars 😍 (@starsworld.pk)

Back in 2016, Hocane and Saeed tied the knot. And to stay with their cute couple goals vibe, they hold us hooked is an understatement for sure. The couple knew how to keep stuff sizzling and make them love their fans for their breath-taking images. 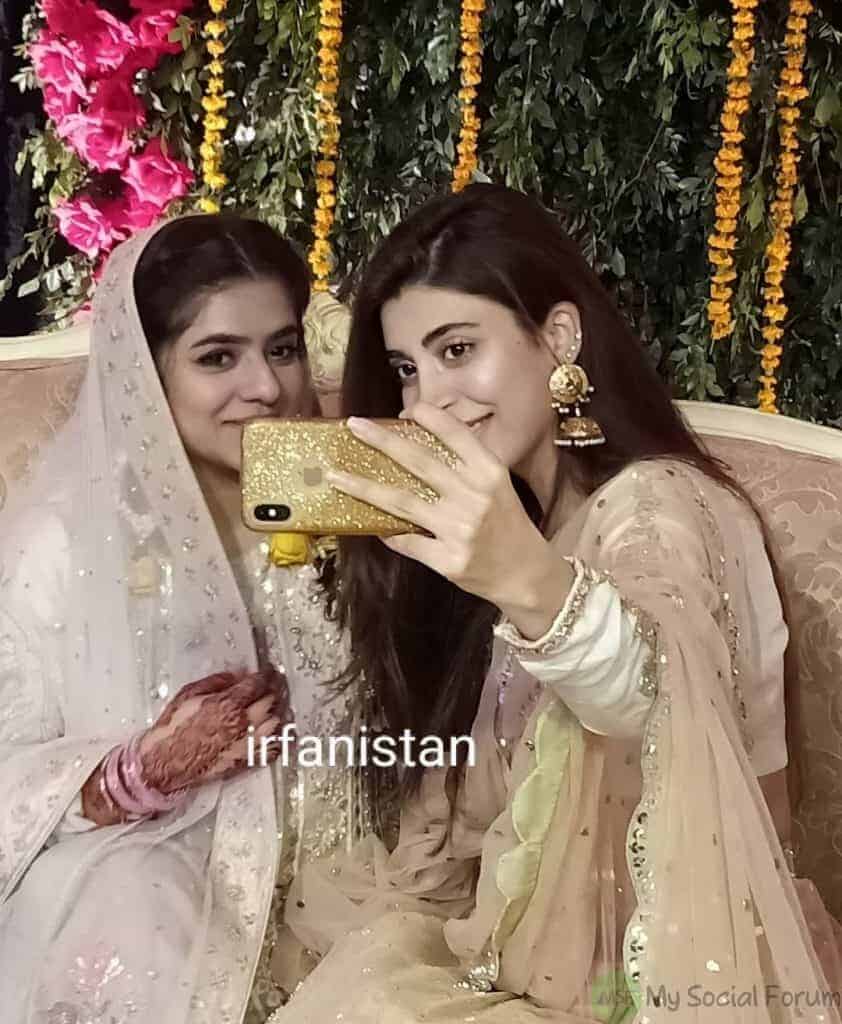 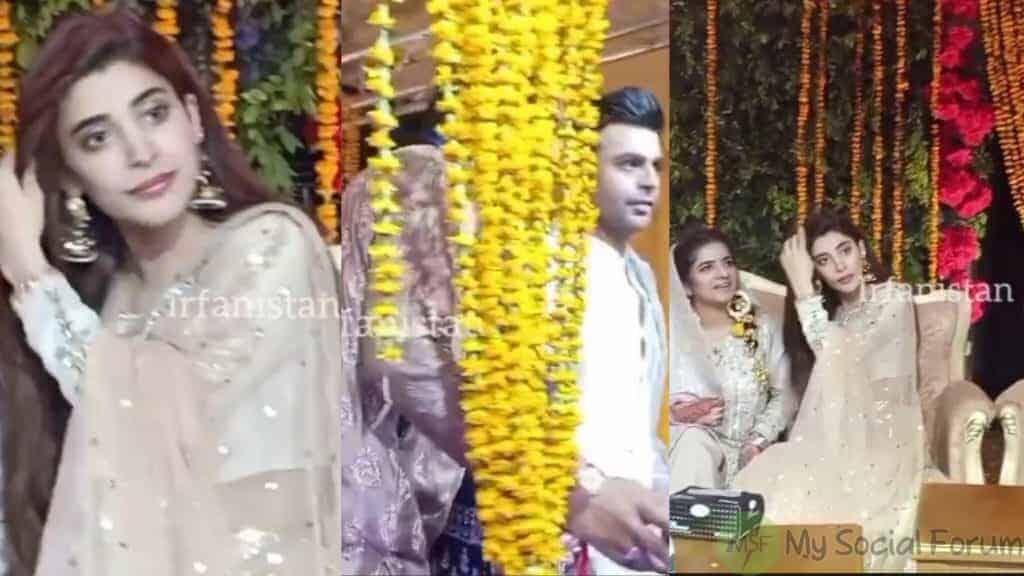 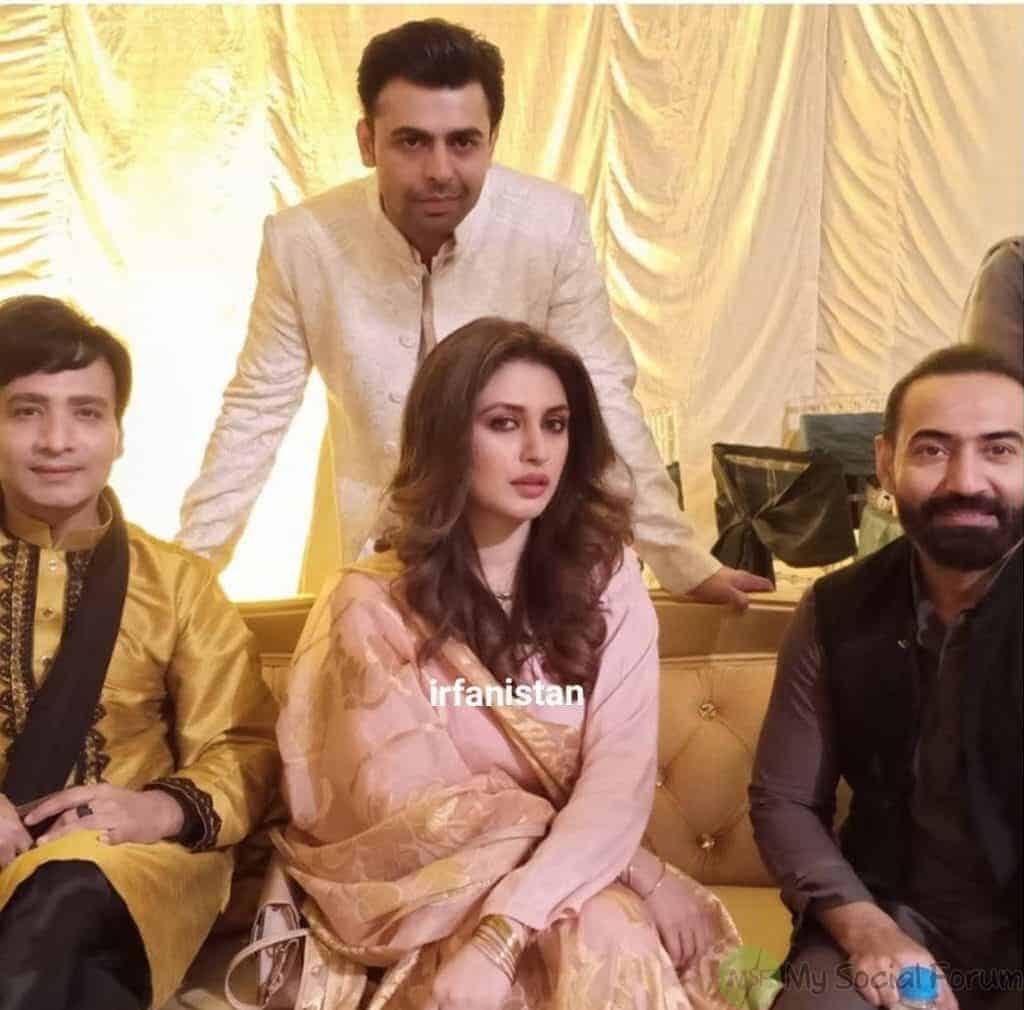 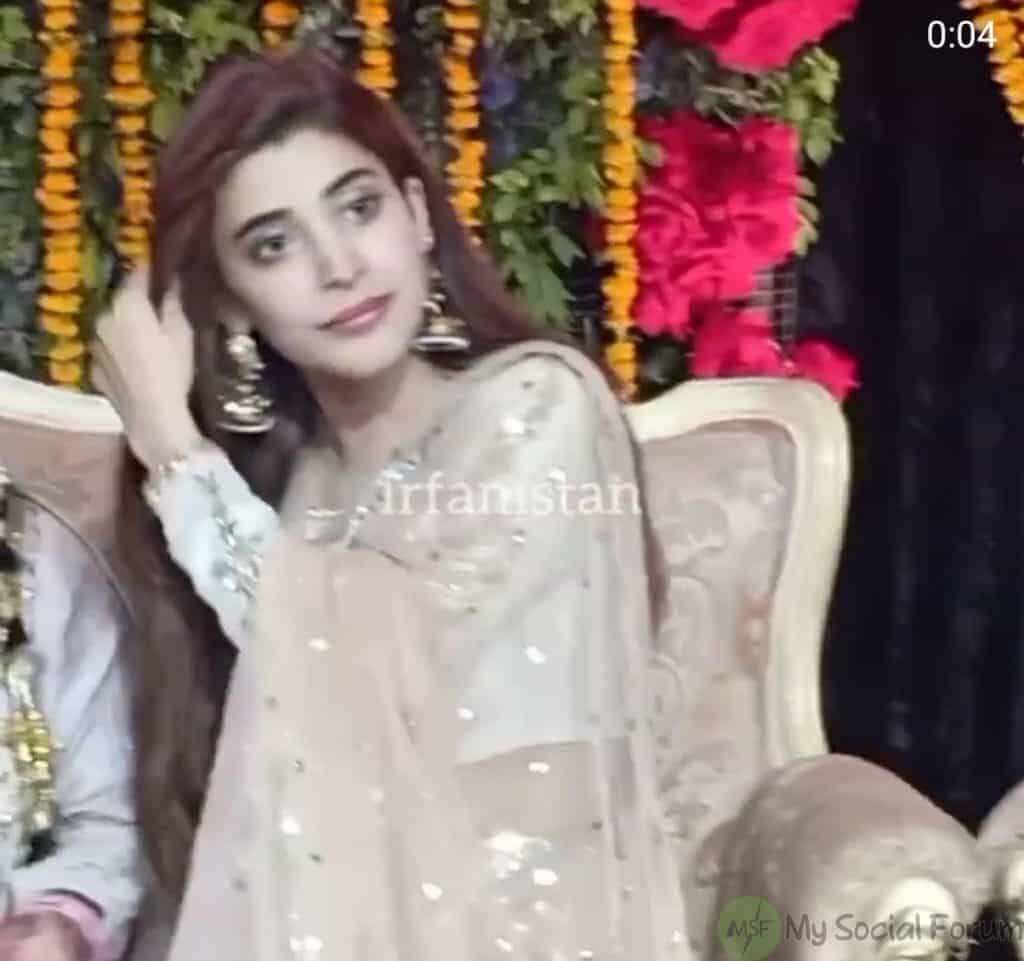 The adorable pair became one of the first young celebrity couples to marry and continue to develop their careers alongside their very active private lives, paving the way for many recent young celebrities.

We only hope that their differences will be resolved if there are any soon. It is sad to see Hocane and Saeed both struggling so hard because in Pakistan they actually made ‘couple goals’ a reality.