We have been bombarded with sad and horrible news about such cases over the past few months. A minor, however, sexually assaulted another minor in the latest case that emerged on Saturday. Evidently, mankind has definitely ceased to exist.

Pakistan has been taken over by the explosive waves of child abuse incidents. We hear every now and then about a minor being tortured and abused to death. There are rumours of a spike in not only alleged cases of child violence, but also a surge in the nation’s rape of women. 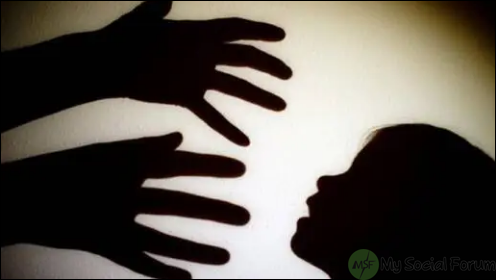 However in a most shocking recent incident, on Saturday in Karachi, a 14-year-old boy raped a two-and-a-half-year-old girl. As the ARY News reported, the act of moral degradation was reported in the Korangi Industrial Area.

In addition to this the police have taken the culprit into custody by the police, who in his initial confessional statement admitted raping the minor. In the meantime the survivor of the rape was moved to the hospital for a medical report.

Society continues to view sexual offences as crimes perpetrated against women by adult men, and especially against children of both sexes. Predators and paedophiles are also assumed to be those who commit sex offences against minors and younger children.

These are thus known to be adult perpetrators of child violence and sexual crimes of rape. As it seems, however, this is not always the case, as this very recent case has shown. 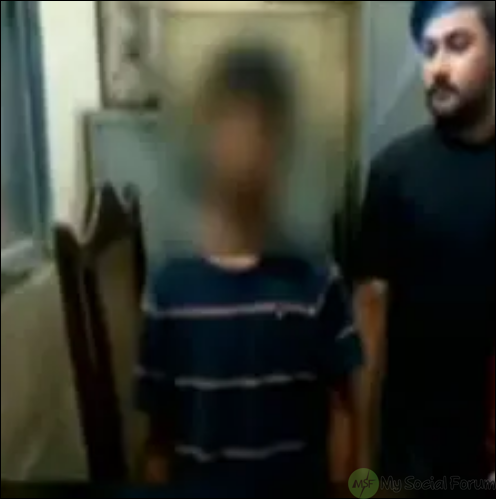 A minor convicted in a criminal court of a sexual sex crime needs to be subject to the same penalty and penalties as allowed by statute for an adult offender. With regard to the rampant cases of rape, it is high time for the government to ensure that perpetrators are punished.