One of the most talked-about subjects on the Internet recently was something we don’t see very much in our region. A newborn baby was present at his parents’ wedding reception!

We’ve all asked our parents if we were present at their wedding at some stage during our childhood, only to be disappointed by the obvious answer. It seems that this boy was fortunate enough to be invited to his parents’ wedding! 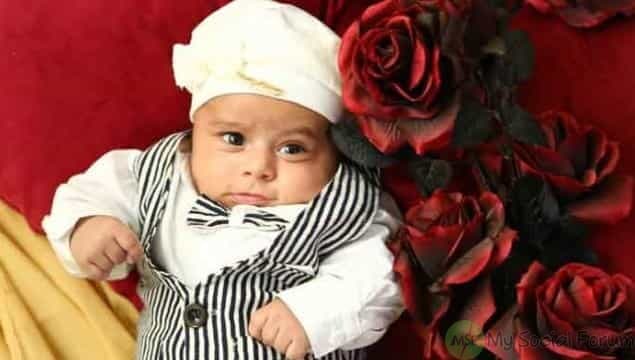 Since their wedding reception, when they took their two-month-old child to their valima, a couple from Punjab’s Hafizabad district has gotten a lot of attention on social media.

Since last week, photos from Rayan Khan and Anmol’s wedding reception have been making the rounds on social media. On March 13 of last year, the couple married. Their reception, on the other hand, had not yet been completed. The government’s lockdown caused their valima to be delayed as the COVID-19 wave took over. 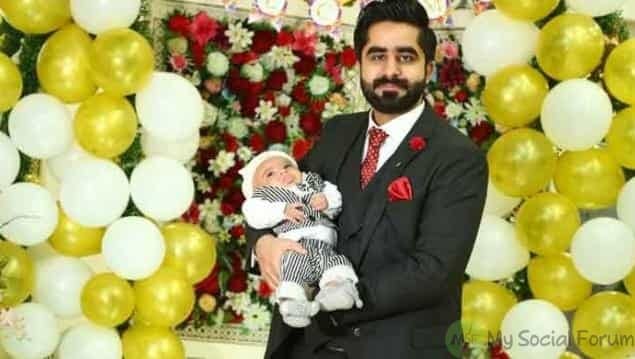 The wedding reception was to be held a day after the baraat by the groom’s family, who was 25 at the time. Their valima was pending due to the national ban on both indoor and outdoor weddings.

After a few months, the government eased the restrictions in September. While having the opportunity to hold their wedding reception, the couple was unable to do so due to a variety of factors. This forced them to postpone the event even further. Then came the time when they were blessed with a child. 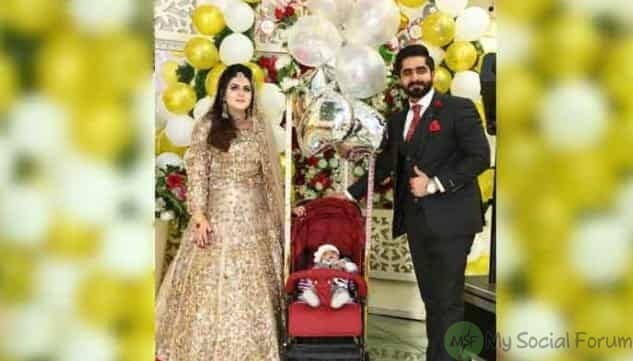 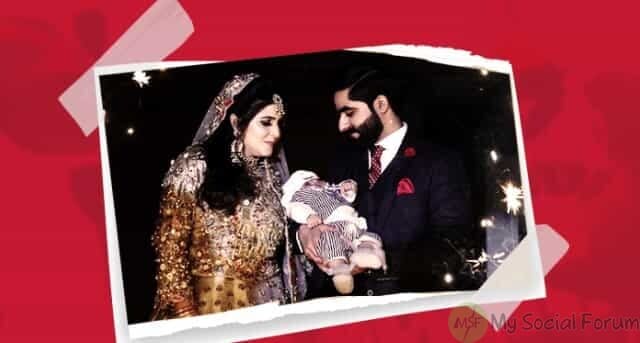 The couple finally managed to hold their long-awaited event earlier this week. They made their way into the wedding hall with their boy, dressed in special wedding gowns. At the reception, everybody was entertained.

‘I was wary of people making fun of me.’

Sheikh told Geo TV that they didn’t intend on entering the wedding hall with their child at all. He explained, “It was agreed that the baby will go with its grandparents and the rest of the family after us.” “However, the boy began to weep, so Anmol took him into her arms.”

He said, “I hadn’t even noticed the picture had gone viral when I realised the feature hadn’t even finished.” “At first, I was concerned that people would make fun of me because of my son’s appearance at the valima, but in the end, we chose to invite only close friends and family members due to the widespread coronavirus situation.”

The baby was born two months ago, in January of this year, according to sources. They attempted to hold the function on March 23, Pakistan Day, to make it memorable. However, they were unable to secure a venue. Last year, a couple from Faisalabad arrived on a boat for their wedding.