Nowadays, the wedding of Anam, Sanam Jung’s younger sister, is the subject of social media attention. Maybe many of you are Sanam Jung’s fans. Four years ago, she was married to pilot Syed Abdul Qassam Jafri. And today, she has been, by the grace of Allah, the mother of a daughter.

By posting, Sanam Jung began her showbiz career and then moved into the world of dramas. People enjoyed watching her show while she hosted the Morning Show. But her programme was abruptly halted by the management. And after that, Sanam Jung was once again seen acting in dramas.

Let’s say one thing here is that Sanam Jung’s husband is a pilot who lives mostly outside of the country and Sanam Jung lives with her daughter and in-laws at home. And now she has built her own YouTube channel to keep herself occupied, where she uploads her regular videos as well.

But we’re going to see in today’s article that Sanam Jung dances well at her younger sister Anam’s wedding. And there are a lot of people who say we thought Sanam didn’t know how to dance. But she dances with her cousins and her family, living in a circle of distinction, and people love it. And if you want to watch their dance as well, click to watch it on the page below. 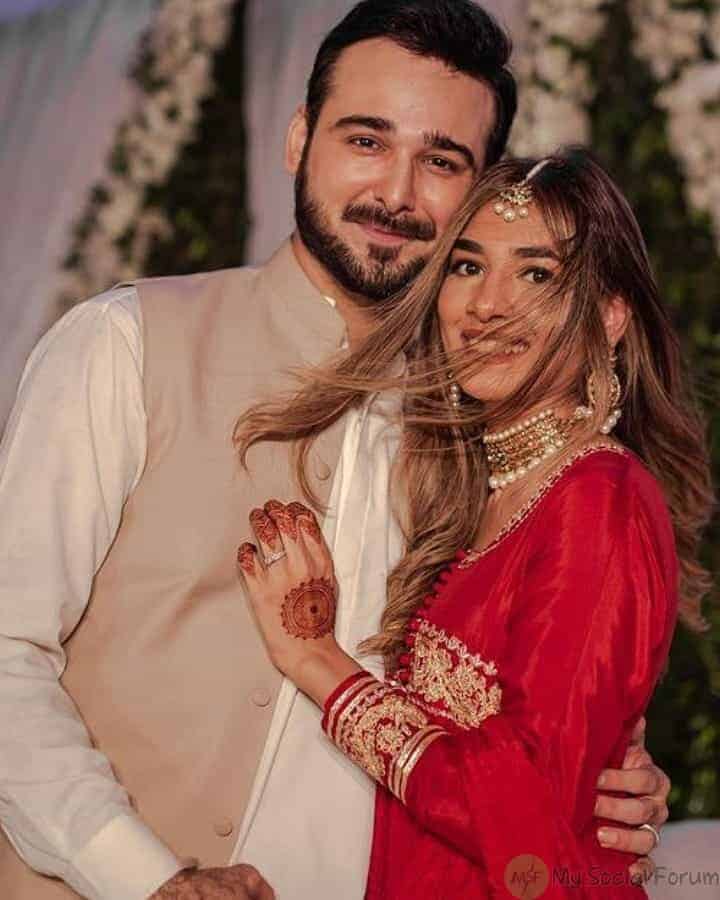 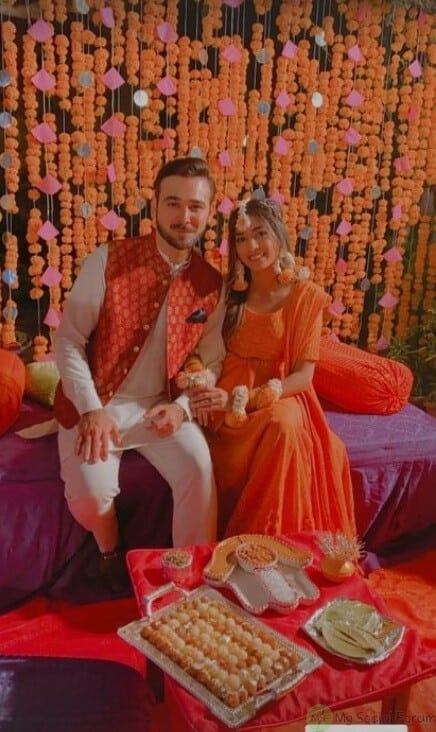 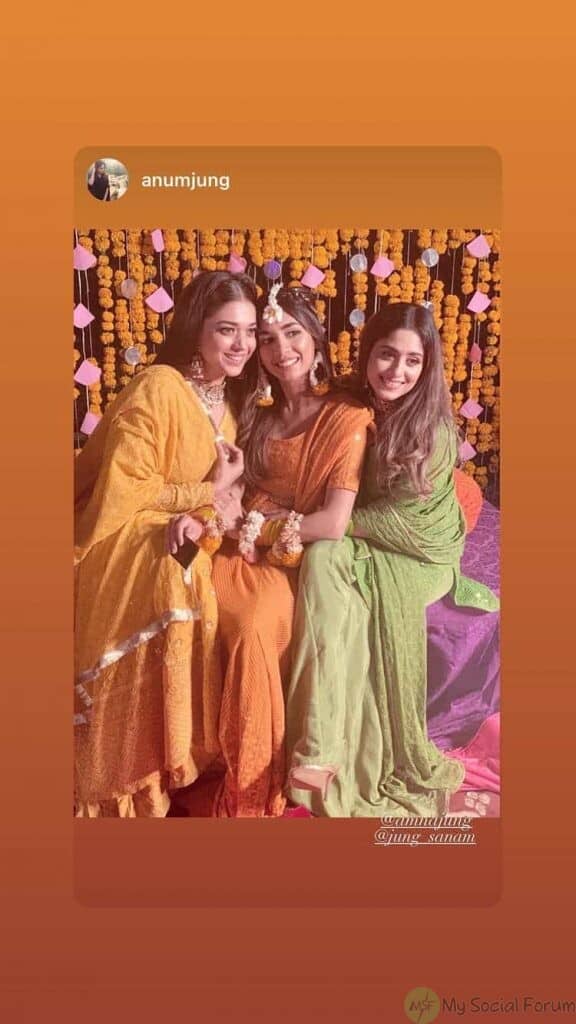 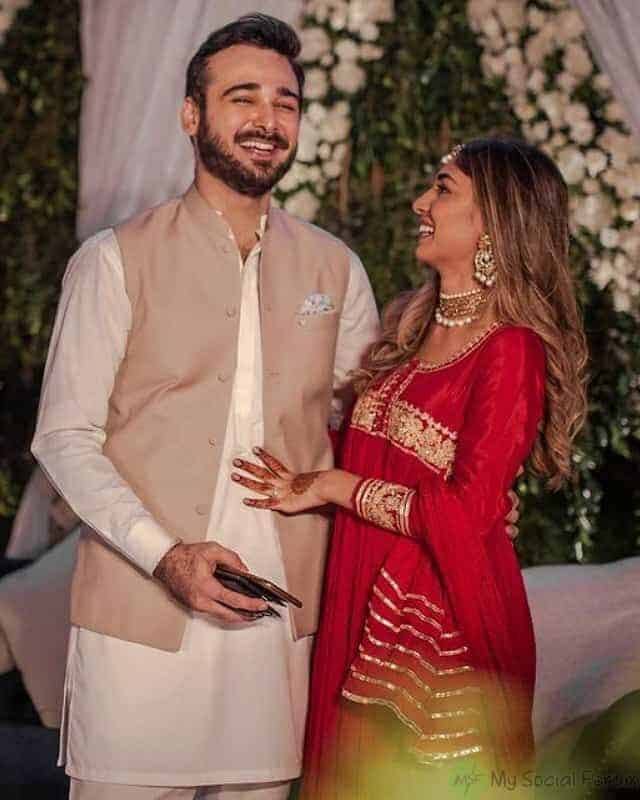 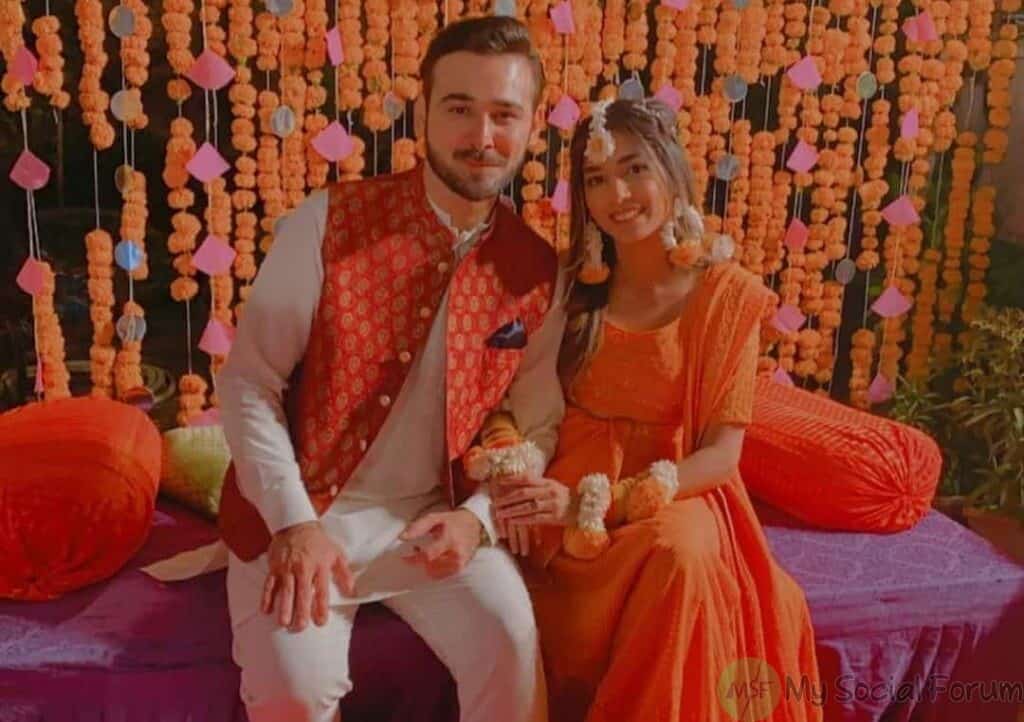 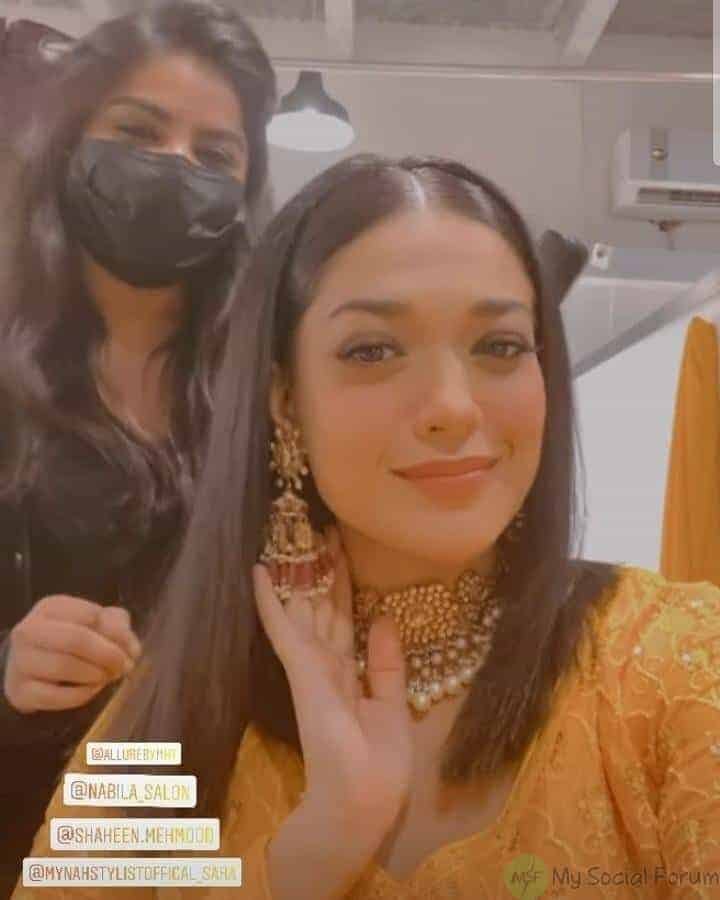 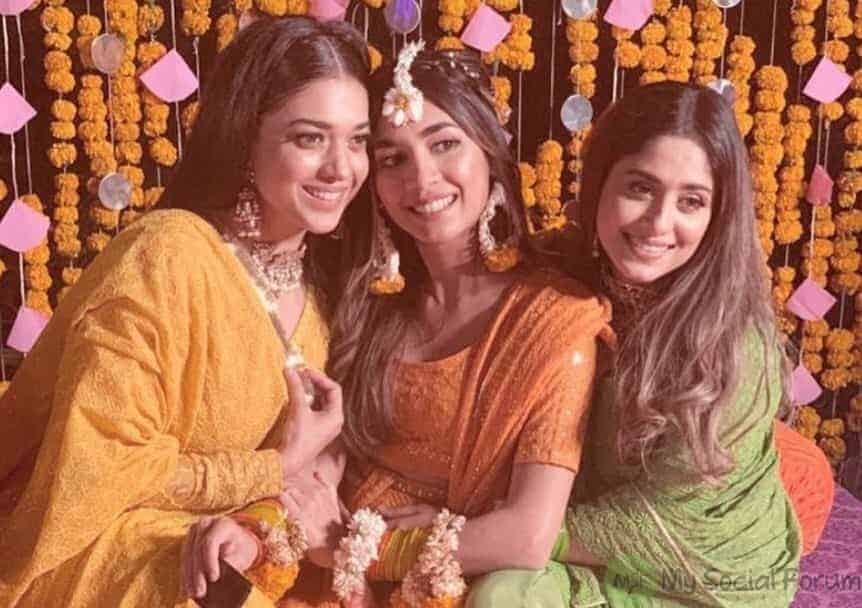