On social media, wedding pictures of the famous Pakistani actor and writer Muhammad Ahmed’s daughter Urooj Ahmed are going viral. It can be seen in the pictures that on this unforgettable day the father and daughter are taking a photo shoot together.

Mohammad Ahmed likes to behave only in dramas that fits his mood, and he works mainly in girl-related roles. And if you look at his plays, he appears in a father’s role. But for a couple of years now, he has stopped writing and is now seen acting in dramas. And people very much like his personality.

But in today’s post, we’ll see the wedding photos of the eldest daughter of Pakistani actor Mohammad Ahmed, Urooj Ahmed, whose dad and daughter look very beautiful. Let’s tell you, his daughter doesn’t come from Showbiz. So let’s take a look at the wedding pictures of the daughter of Muhammad Ahmed. 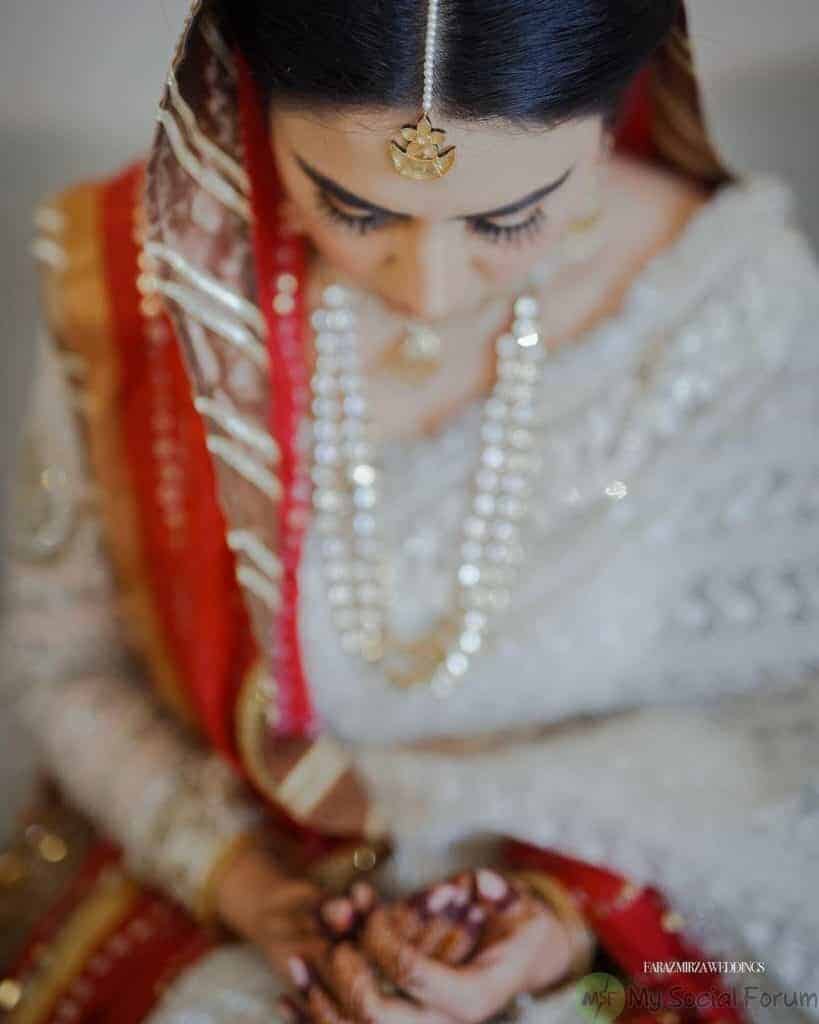 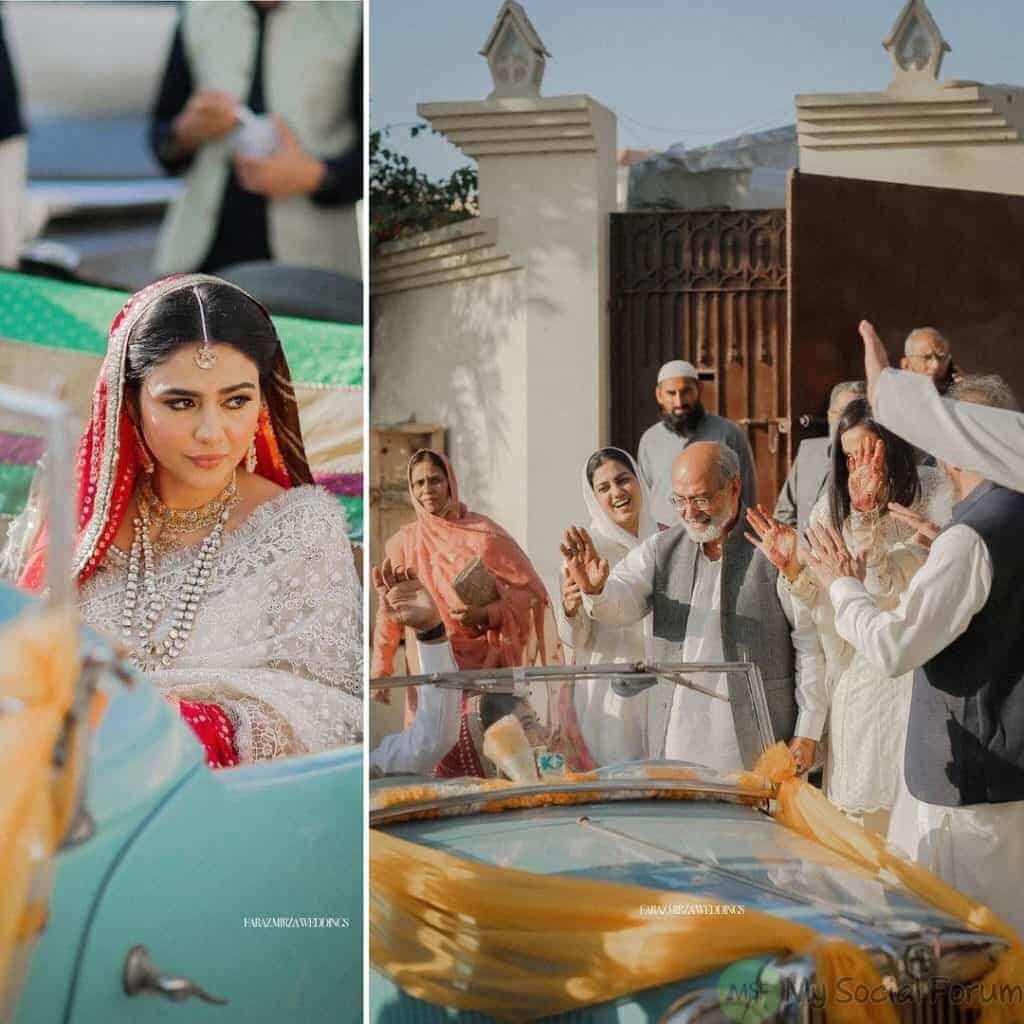 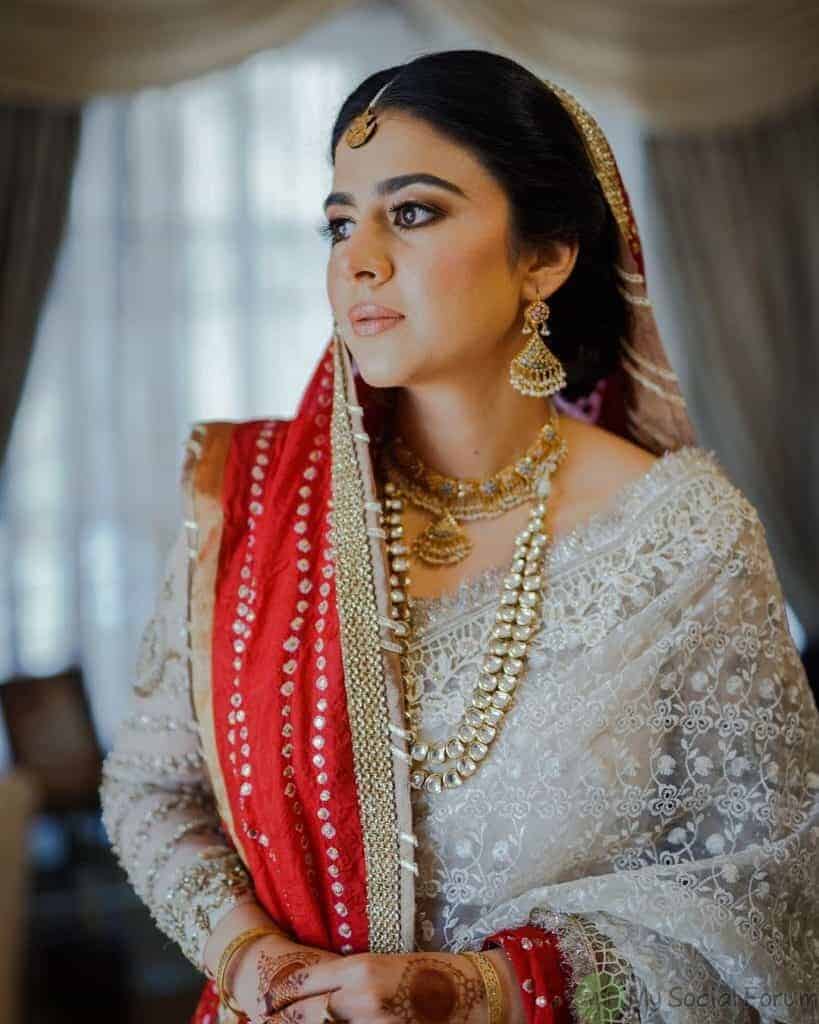 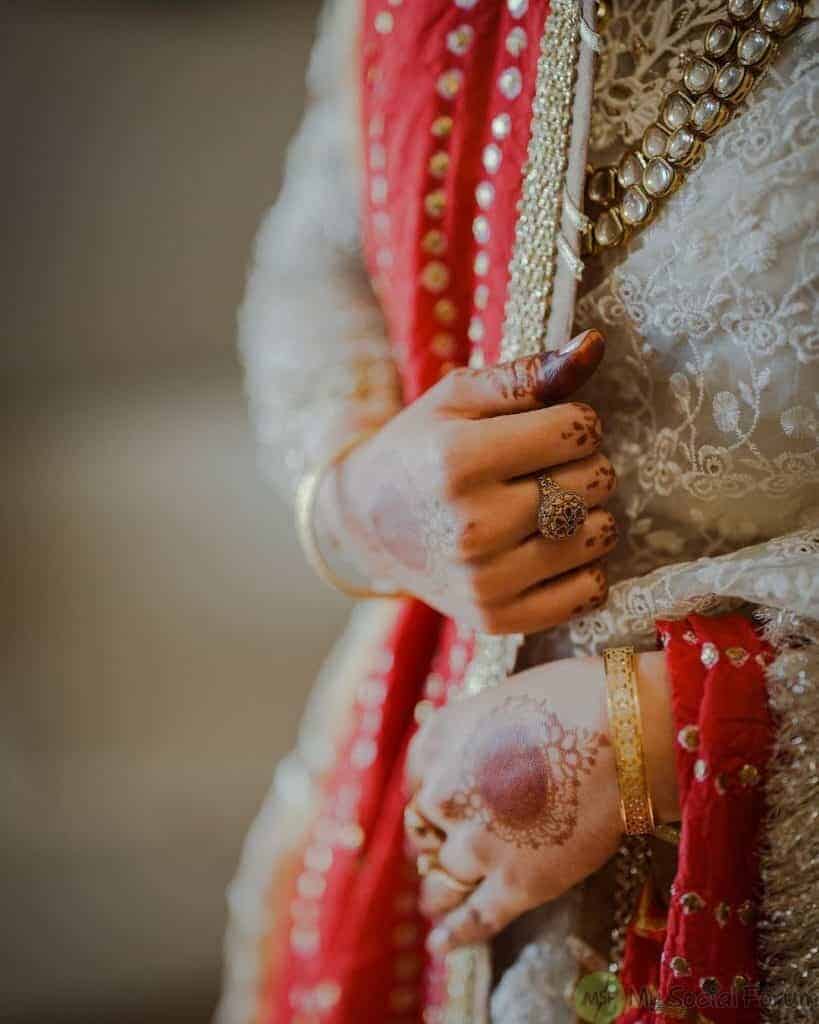 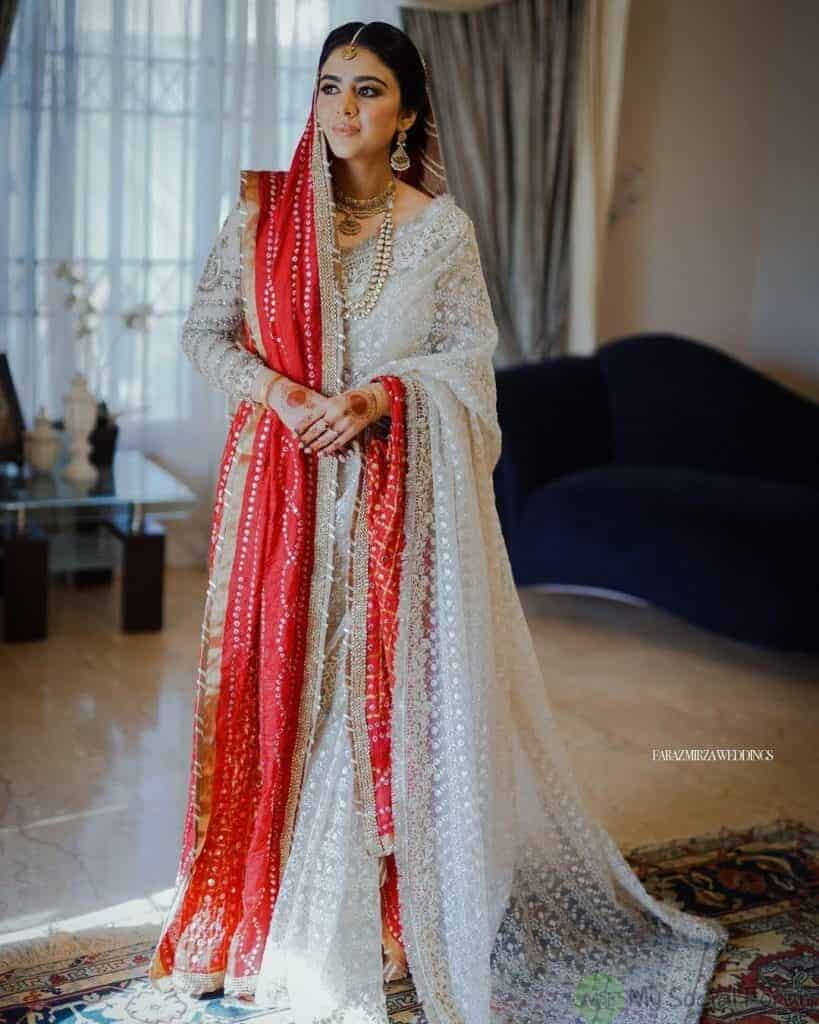 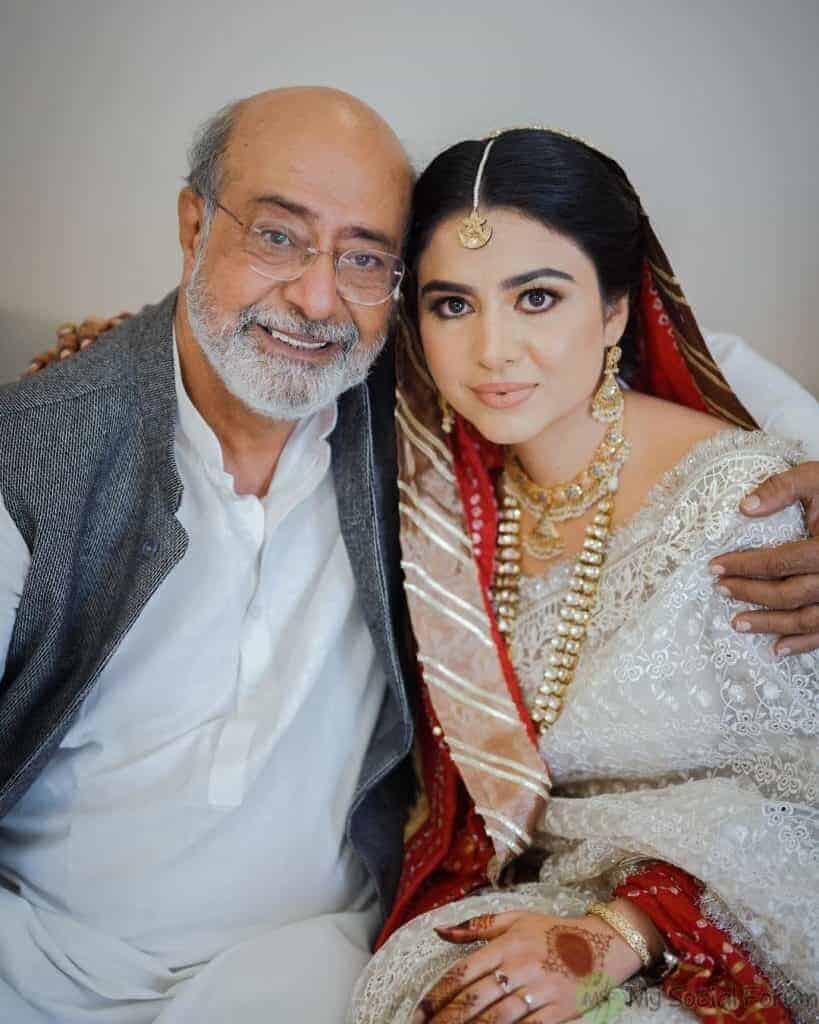 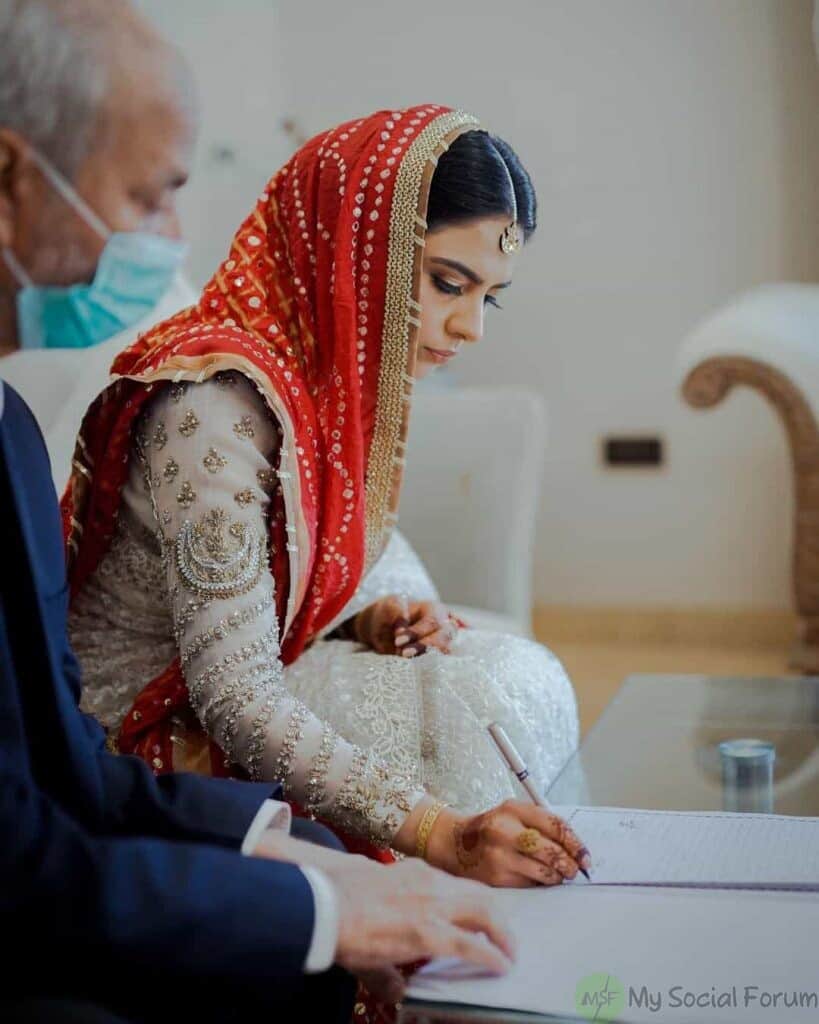 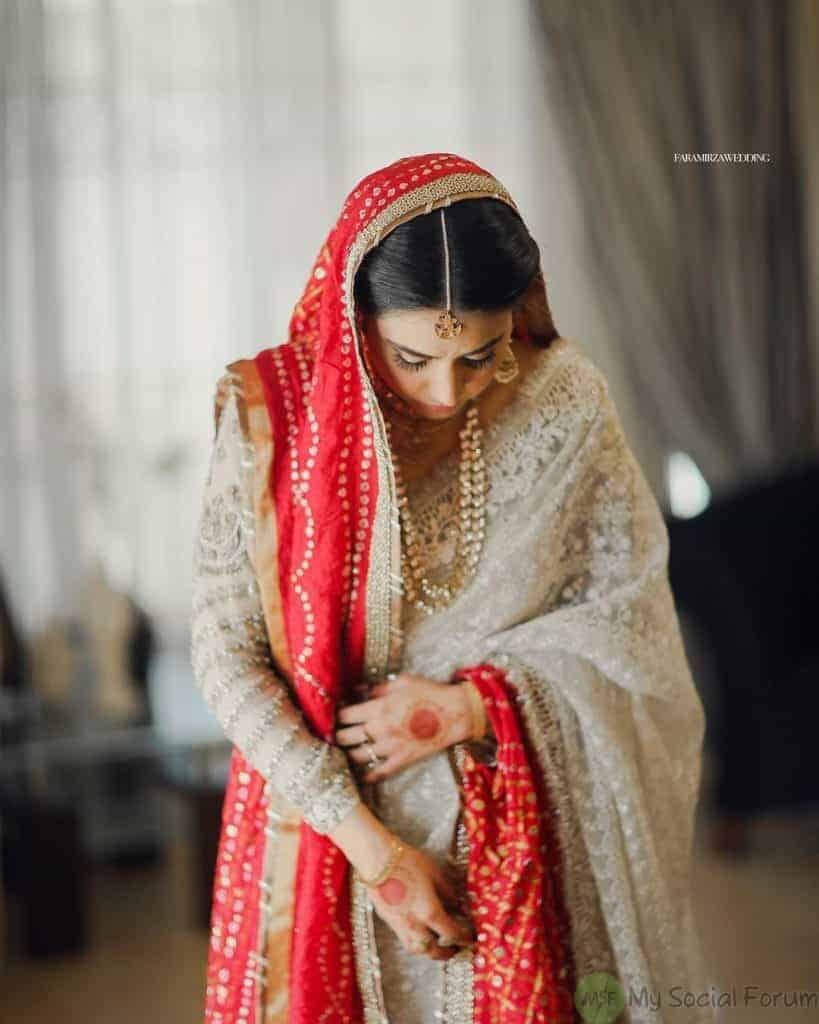 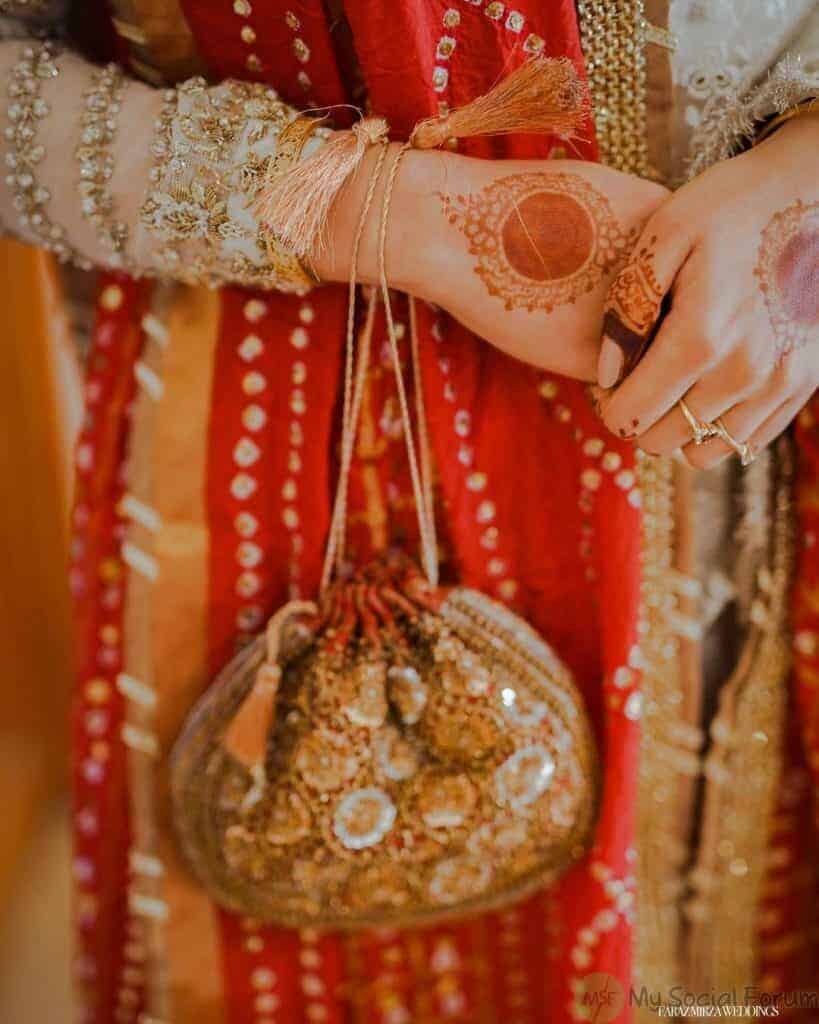 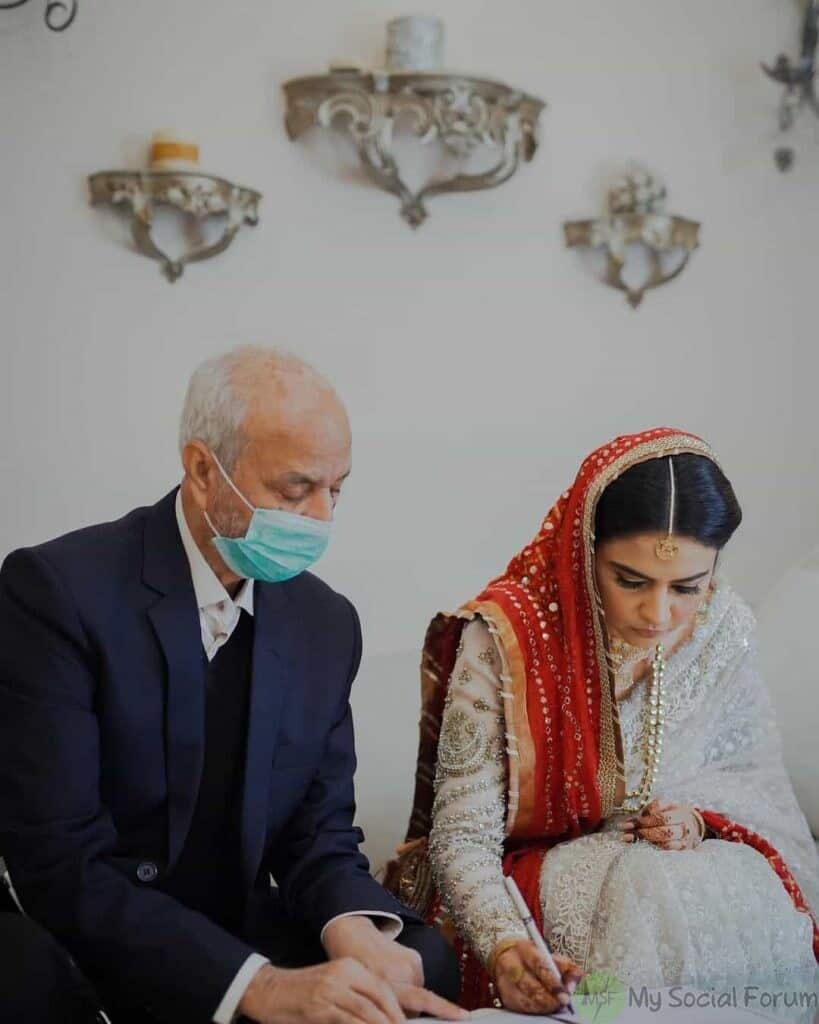