Nowadays, after making a 10-second viral video, Dananeer Mobeen has become a social media star. Her viral Ye Hamari Car Hai video is gaining worldwide popularity. On the other hand, on Instagram, she has more than one million followers. And when no one recognized her, only 1.5 people from the Lakh followed her.

If we talk about the age of Dananeer Mobeen in the year 2021, then she’s 21. And later in life, she wants to do CSS. As the video went viral, several people began to say that this girl was soon called by Nida Yasir to her morning show. And the study of the individuals turned out to be completely correct. In her show, she first came to Karachi from Islamabad.

One thing we can tell you here is that Dananeer Mobeen also has an elder sister whose name is Nafayal Mobeen. And at the moment, the two sisters are in Karachi, living in Regent Plaza, Karachi. She’s coming to almost all private television stations, and people are re-making their viral television videos.

But in today’s post, we’ll see that Dananeer Mobeen also got her first photoshoot after going viral and she appears in bridal style. As the photos of her as a bride came out, people began to suggest that her look was very similar to that of Anushka Sharma, an Indian actress. So let’s take a peek at a new photoshoot of them. 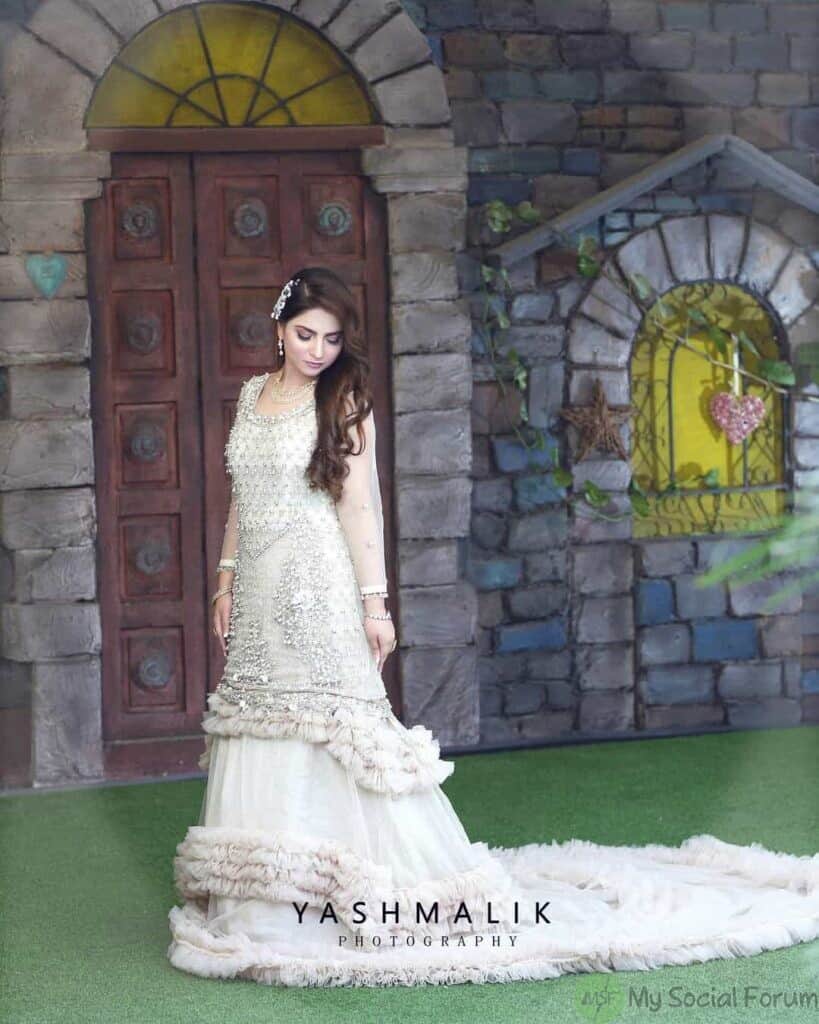 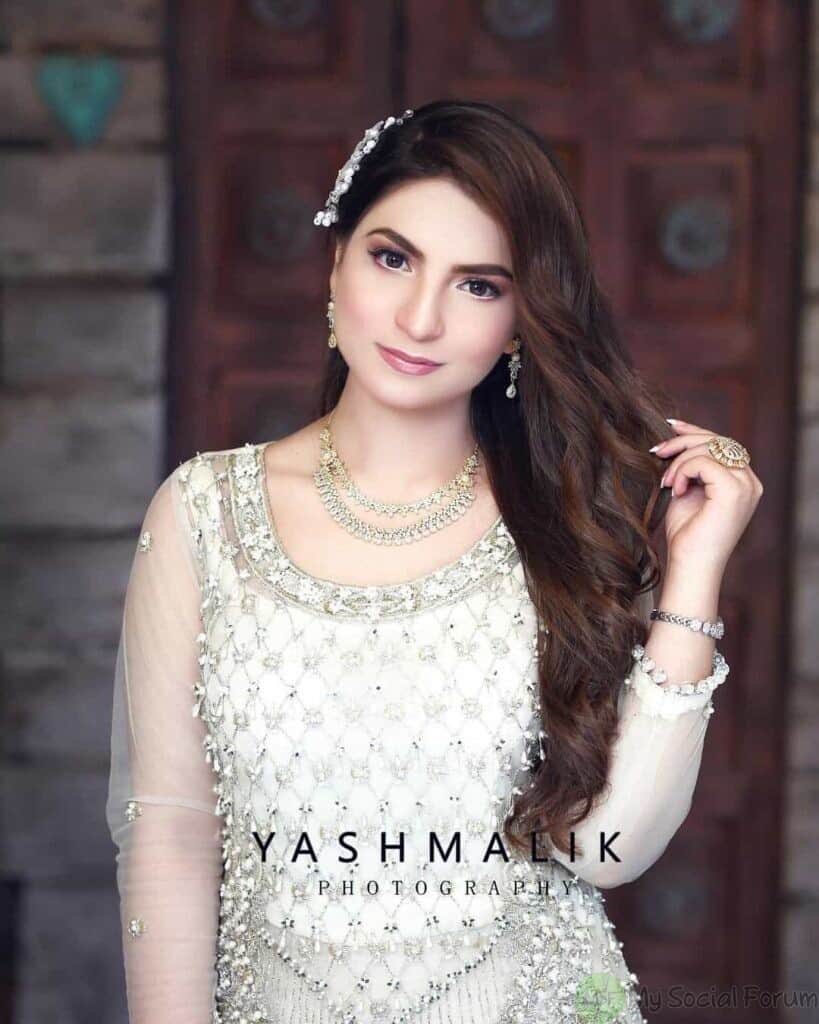 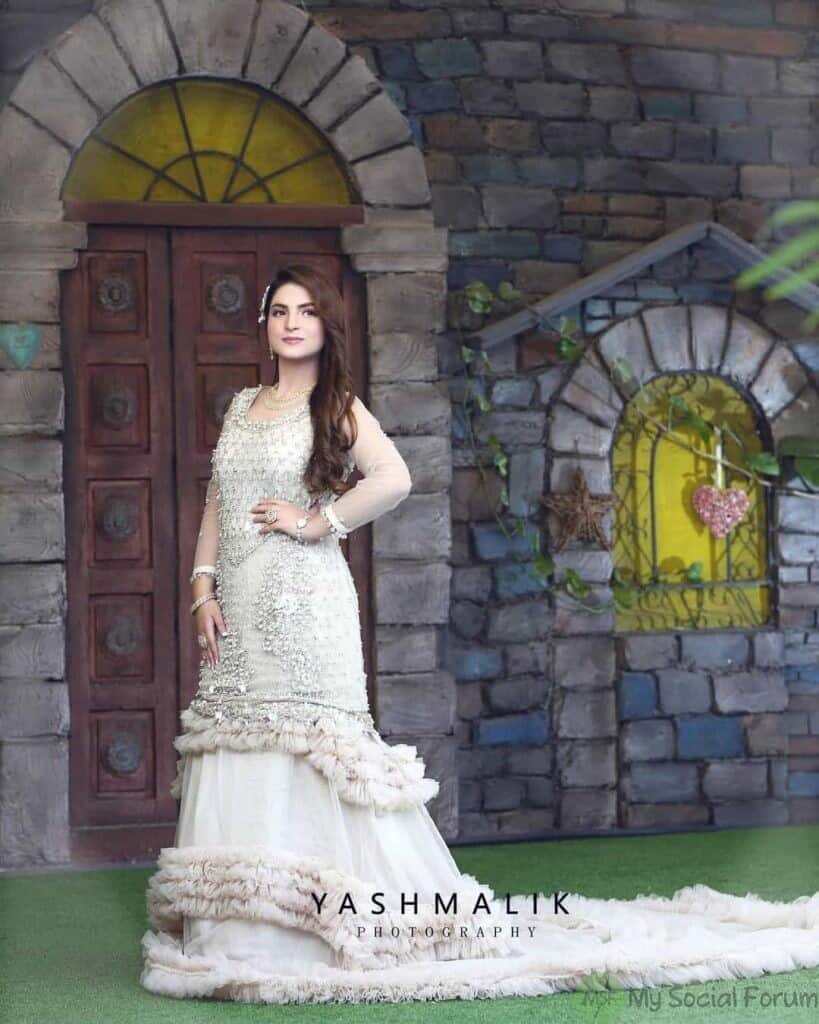 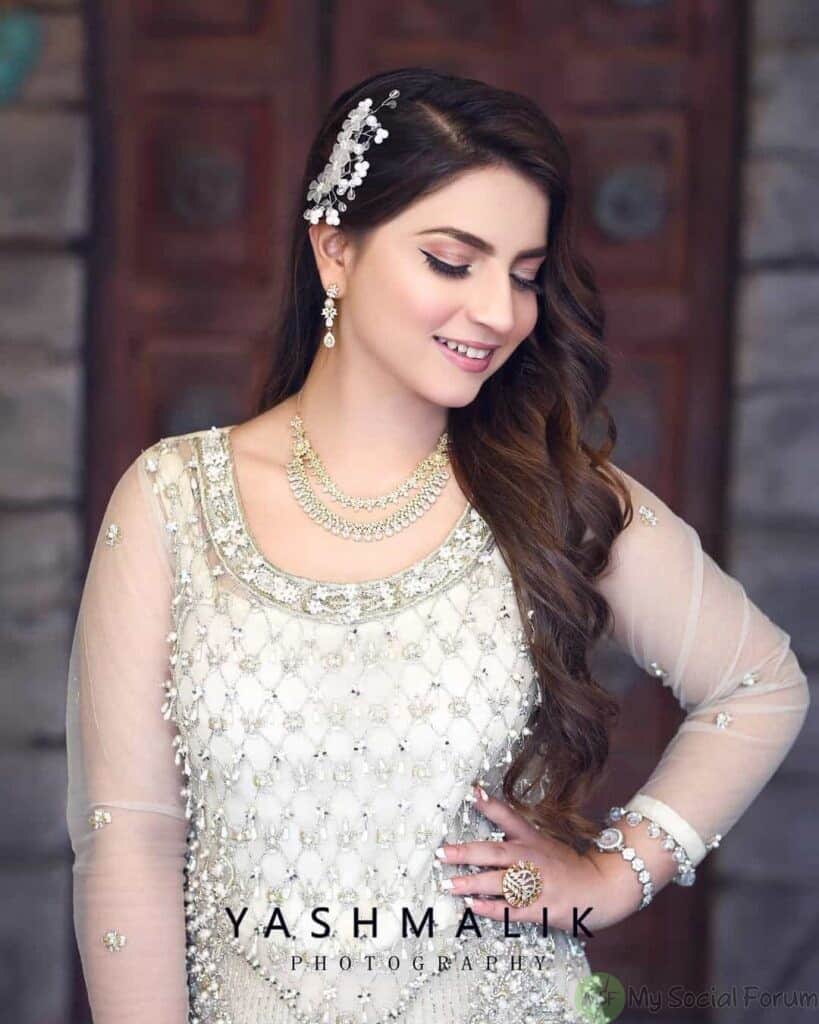 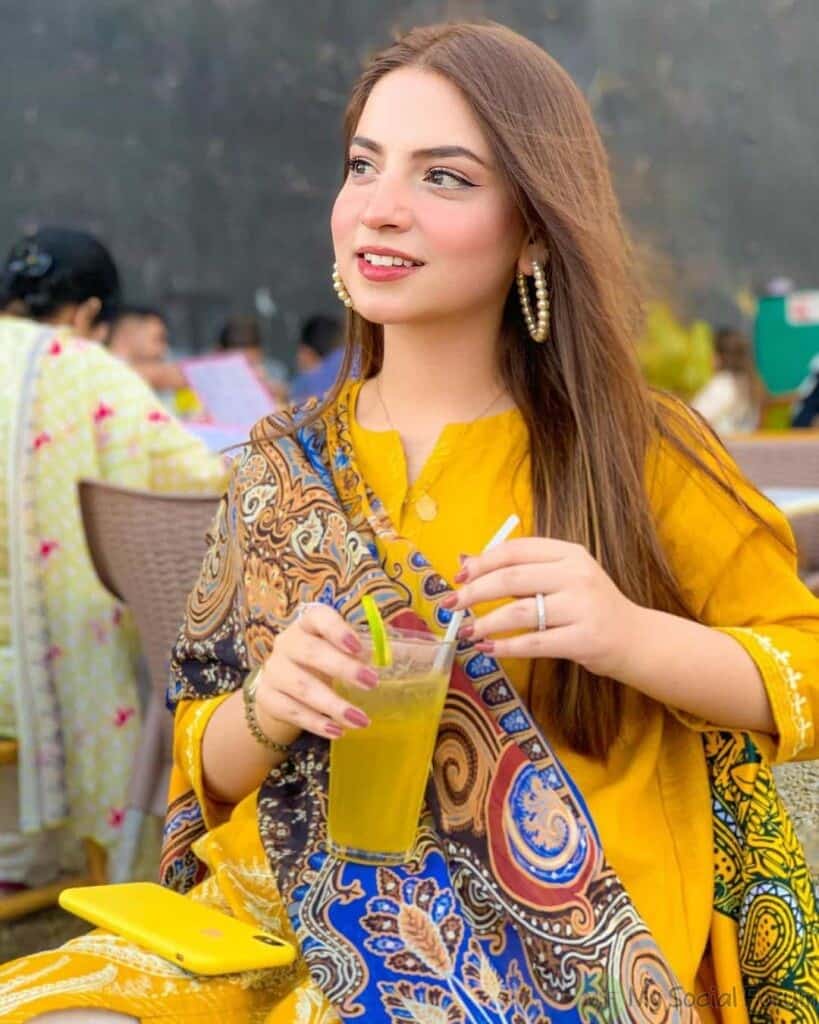 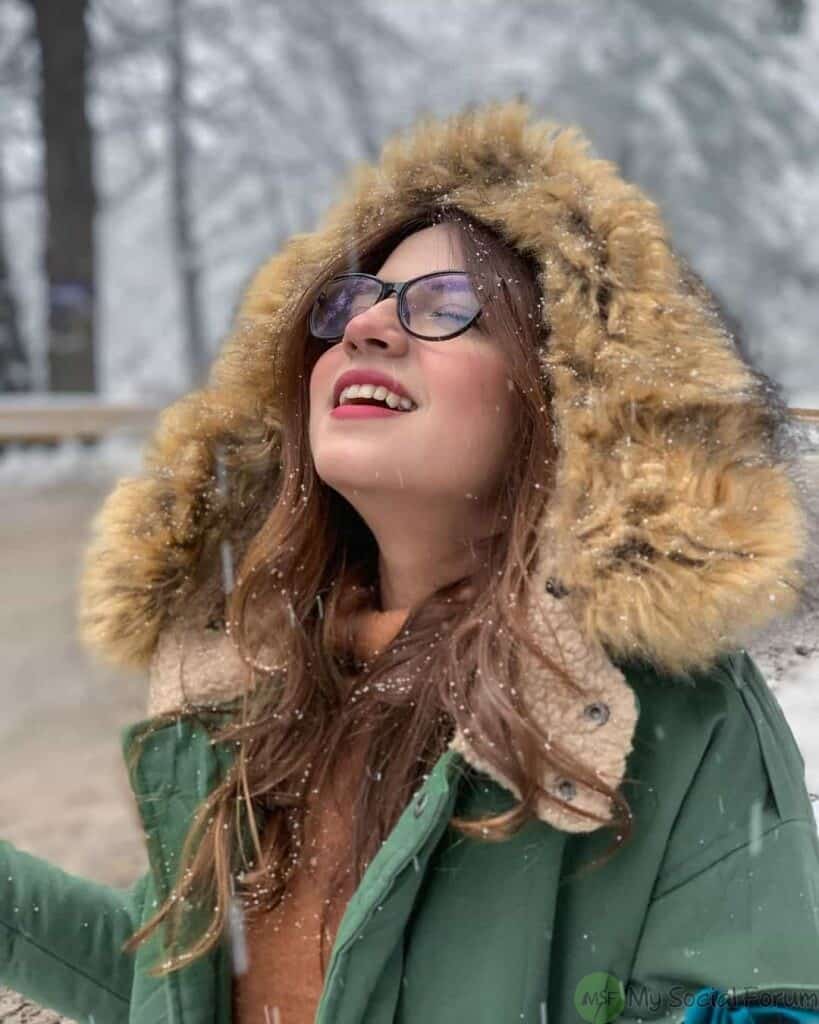 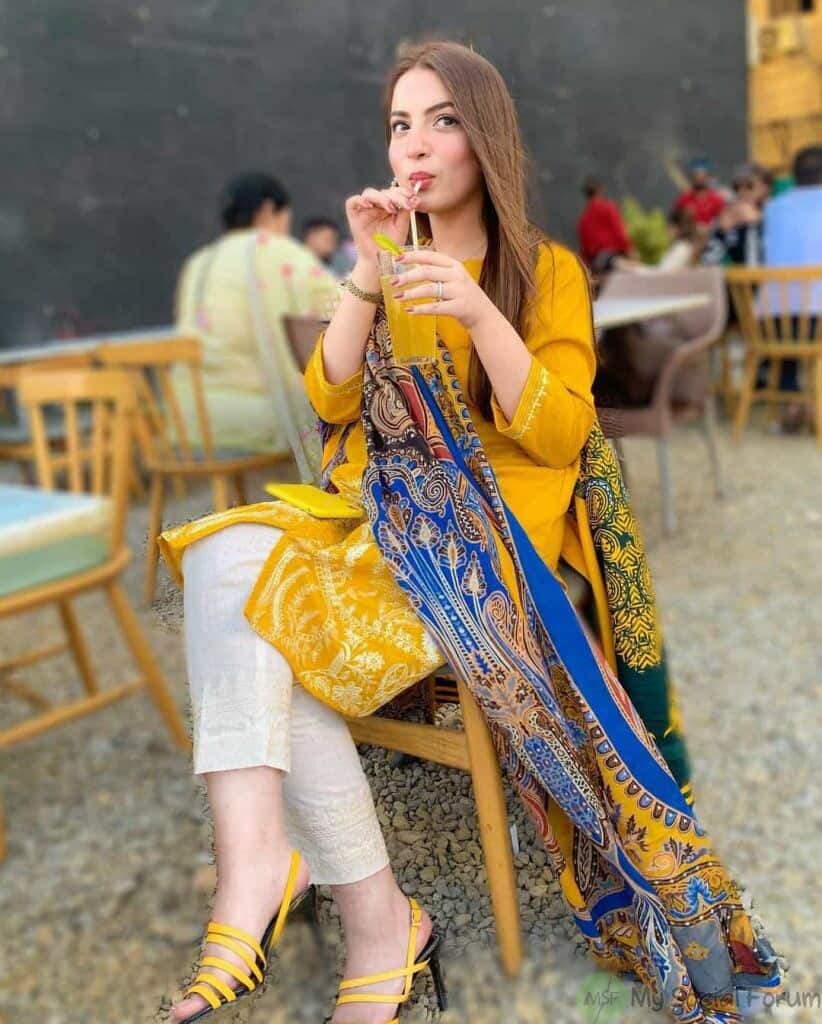 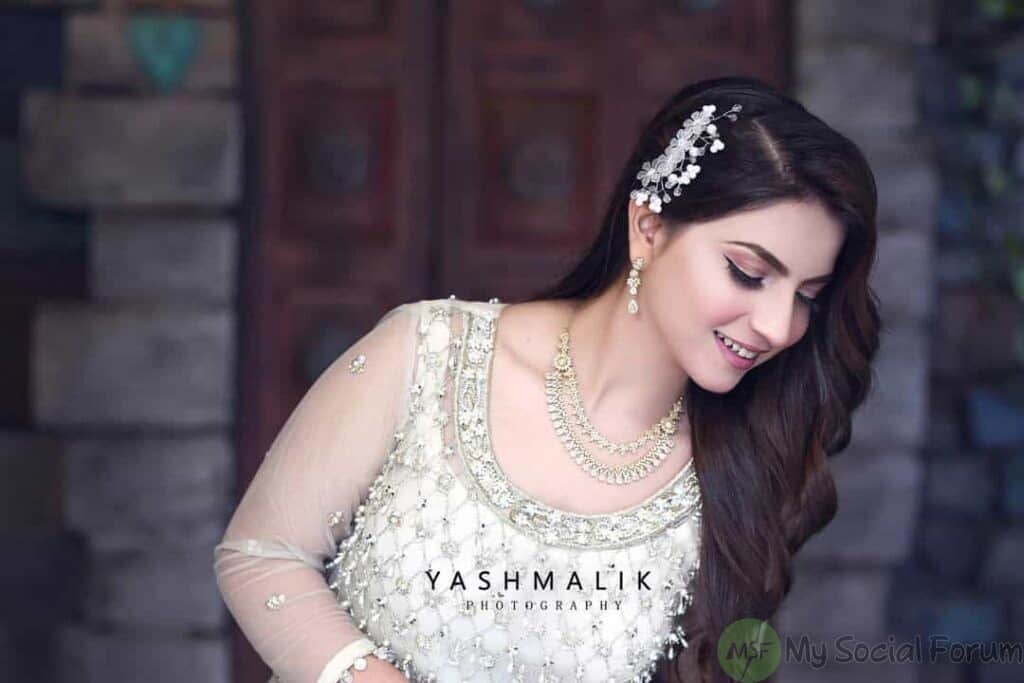 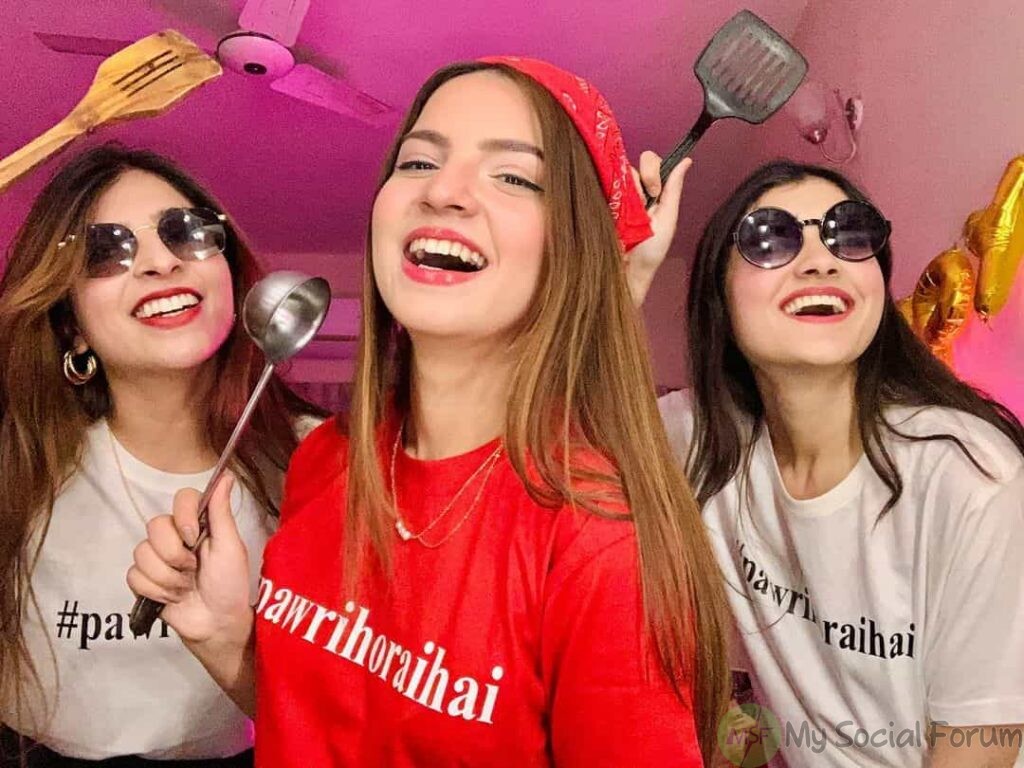 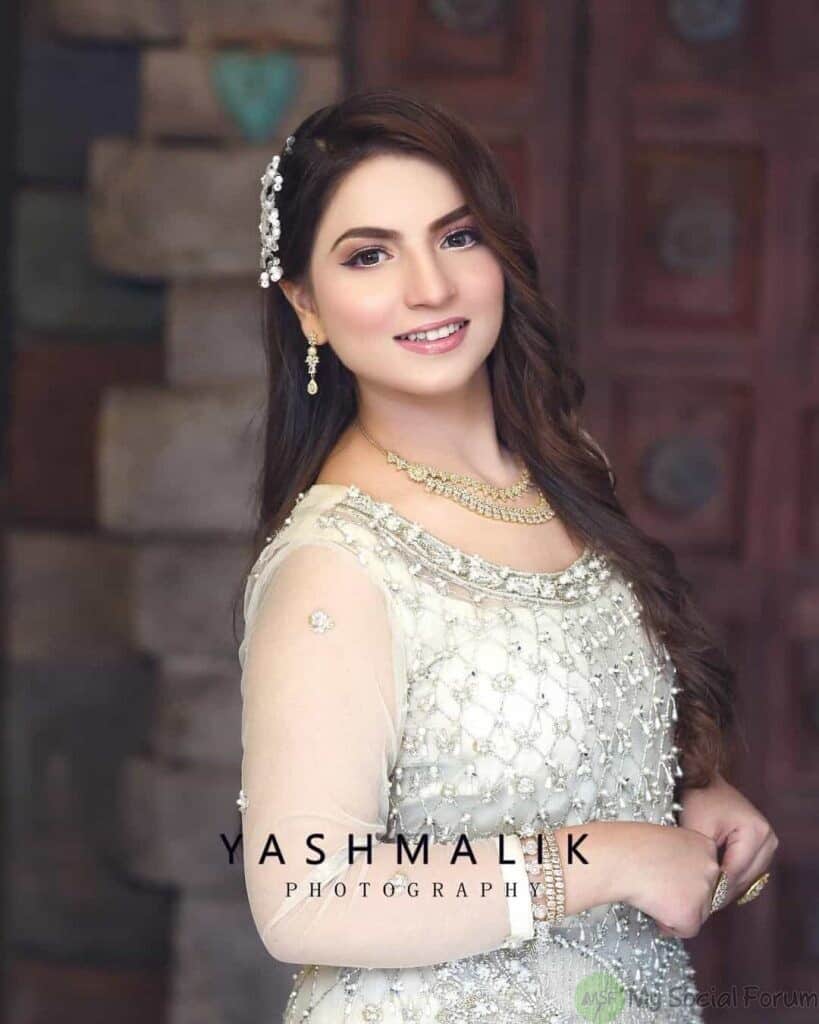