Meera, a Pakistani film actress, is identified as a controversial figure. To stay in the headlines, the actress makes sure to do something or another. And as of now, with yet another controversy, she is back. 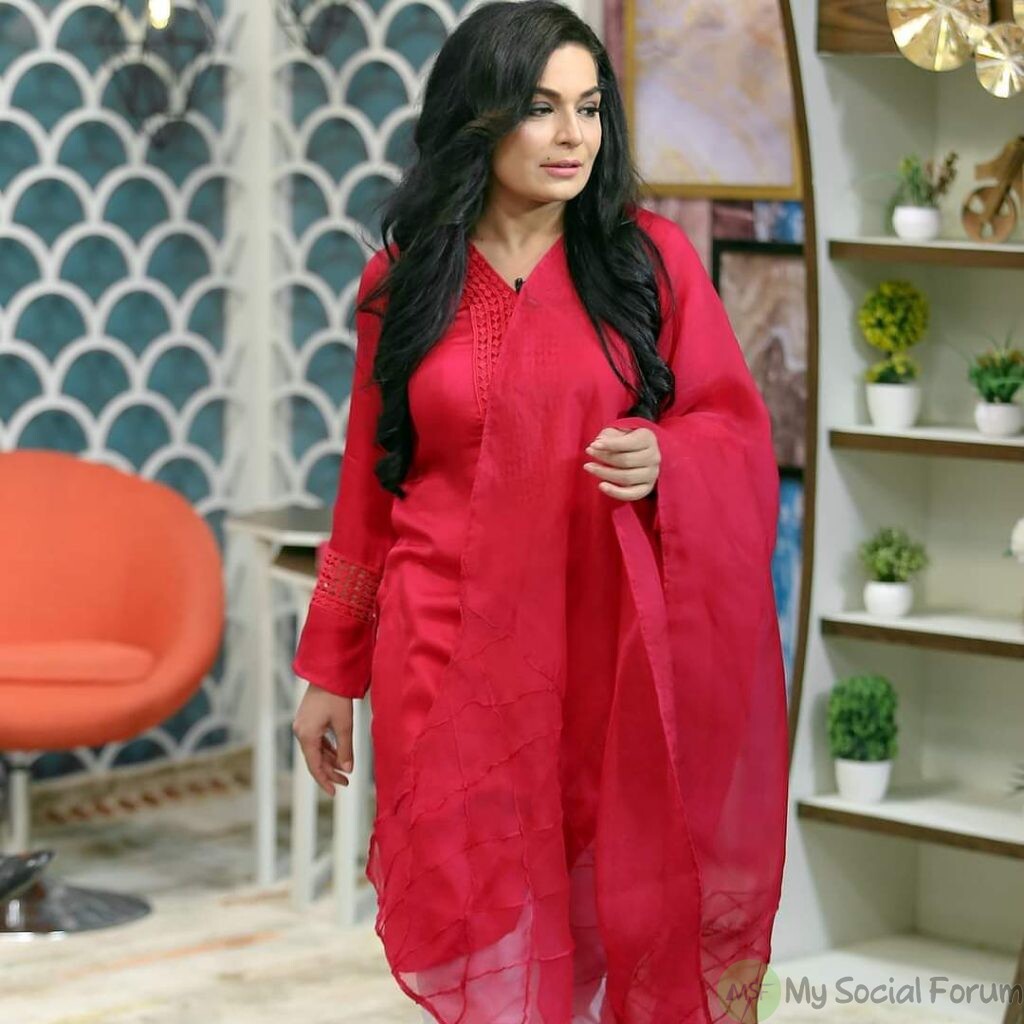 Just a week ago, in the name of supporting the needy during the lockdown, she was accused of fraud involving millions of rupees. In reality, at the Lahore Press Club, she also held a press conference that even the attendees were unable to get to.

The actress has been accused of raising funds in the name of charity in a recent turn of events. Meera had turned her house into a shelter home in the middle of the lockdown. She revealed that she will provide refuge for the homeless in the showbiz industry. 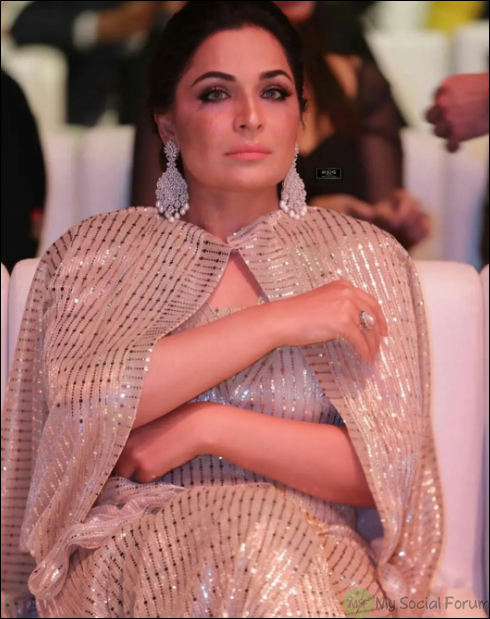 In order to reveal specifics of her estate, the veteran actress held a press conference. The accusations made against her character were answered by her. Meera explained that preserving her image and media trial was the intention of the conference.

Also Read: Actress Meera accused of fraud worth Millions of Rupees that was taken in name of the poor people

Meanwhile, while the scandal remains unresolved, Meera decided to shock the users of social media with yet another scandal involving her unsolicited picture.

She posted a photo recently in which she appears to be sleeping in her room, and it seems as though she had a chocolate cake in her bed with a hot cup of coffee and a bouquet of roses.

There is nothing wrong with getting an early morning gift, of course. Before posting the photo with her fans, though the actress did not even bother to edit out her naked back.

It seems as if she knew the amount of publicity the image would draw with the number of occasions she has been caught in various controversies. Why else would she carefully post a provoking image of this kind? 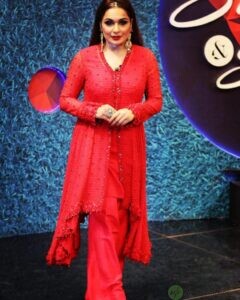 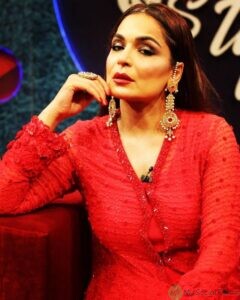 The shocked social media users flooded the comment section with a huge backlash, as planned. 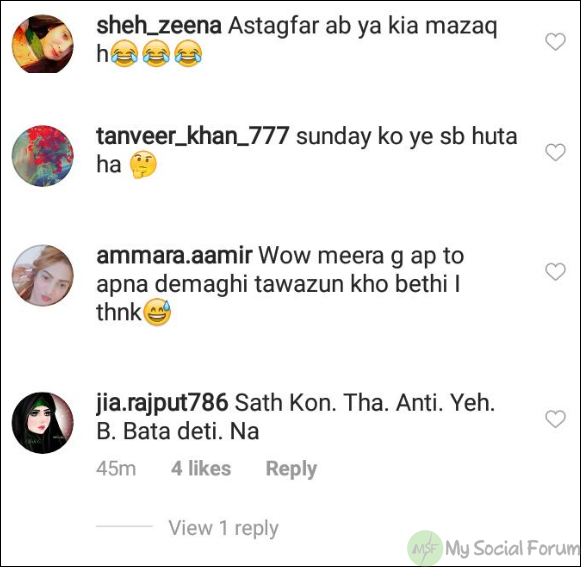 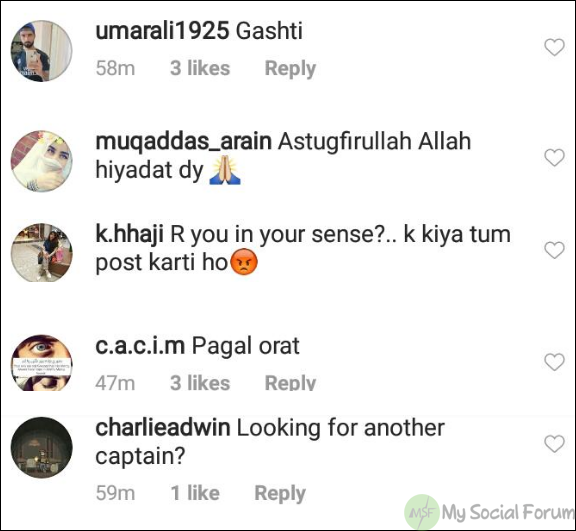 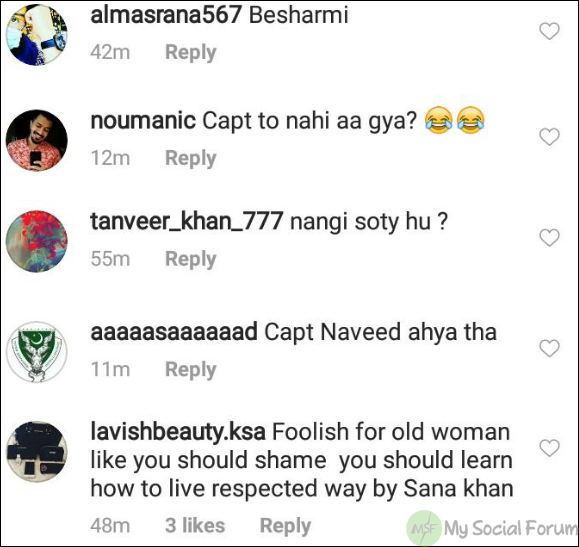 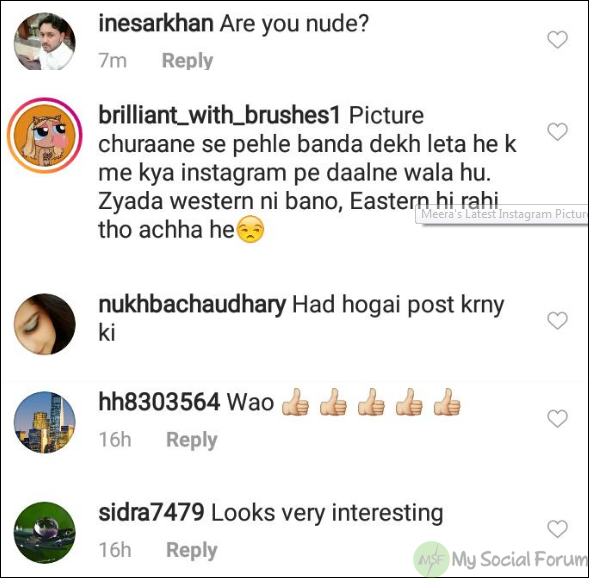 Meera Jee was ridiculed by many people for posting this picture and called it fake. Many internet users said she posted this picture to seek publicity and the image she took from the internet is absolutely fake.