Dananeer Mobeen is a lovely Pakistani girl who went viral after making a sarcastic remark about the elite class in a video. The video’s concept became so successful that almost all of Hollywood’s biggest stars and globally famous people recreated the insanely popular Pawry Video.

Many actors, including Saba Qamar, Mahira Khan, Shahid Kapoor, Ranvir Singh, and others, recreated it in their own unique style. 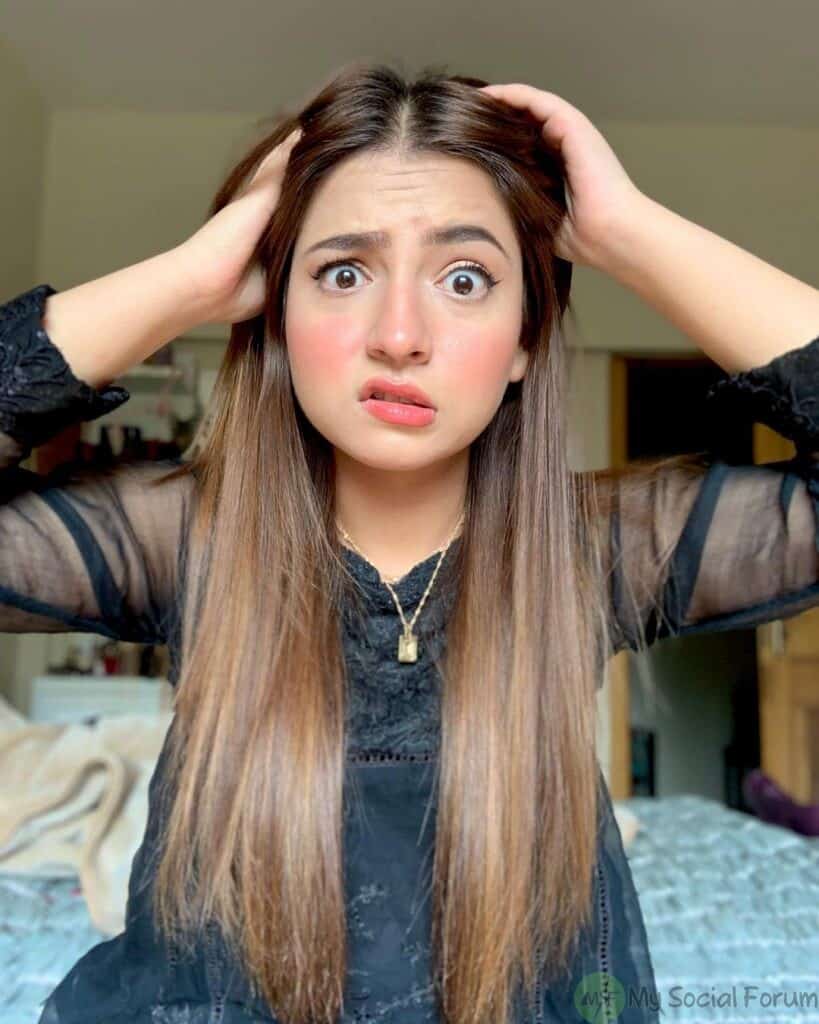 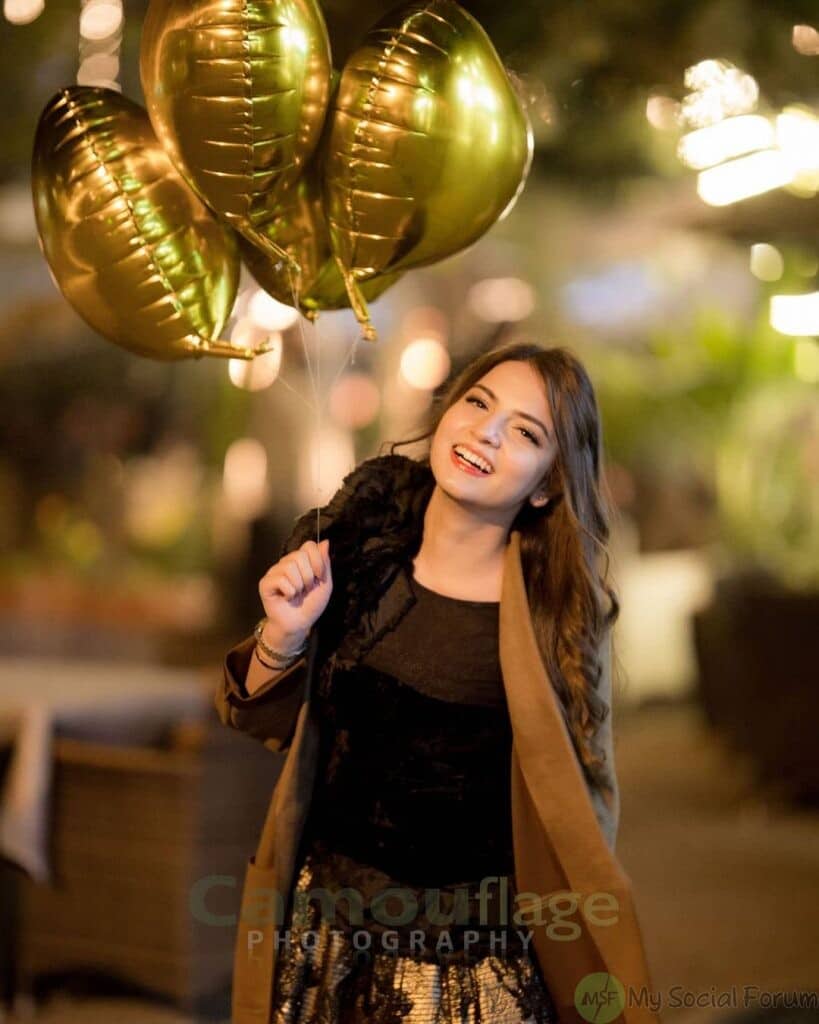 Soon after, we began to see Pawry Girl Dananeer on social media and on television. She received endorsements as well after going viral. On Instagram, the girl has already surpassed a million followers.

She’s not only amazing at making videos, but she also has a lovely voice. She’s singing a song beautifully here. Please listen to the song and let us know what you think of her singing abilities.