Recently, Pakistan has seen many horrific rape cases that are emerging almost every other day. More so now as many people are taking the prevailing situation in the country into consideration, and they are more freely coming forward to share their own stories of experiencing sexual harassment in public places.

The famous Pakistani actress and model Ayesha Omar is no exception who also revealed to the pubic about a time when she was being harassed.

During her guest appearance in Waseem Badami’s hit show Har Lamha Purjoosh, while answering a popular question Ayesha Omar said that there is a reason why she is unable to reveal the name of the person who harassed her.

During the same show, the actress broke into tears as she discussed the incident and said that she never cried before while narrating the incident.

As she shared her horrific experience with her fans on the show, Ayesha Omar said that firstly, she was 22 at that time, and very young. When something as such happens to someone, and it is mostly done by someone who is in a position to exercise his power, one feels extremely scared.

The stunning actress further said that she never dared to tell anyone about the experience back then.”

When the talk show host Badami asked her, is the mode sorry about the incident? At that point Ayesha Omar broke into tears saying yes she was sorry.

Omar explained further that she was sorry to the person that she was, and that she wanted to say sorry to her own childhood. Because, if she had ever talked about it before, then now she would have been a totally different person.

She also added that a lot of other young girls also were victimized by the same person. If she had spoken up against the person back then, maybe she might have been able to stop him.

Later she posted on her instagram that nobody ever said it was easy.

As she took to her Instagram handle, the actress from the sitcom Bulbulay shared a bit of the segment of the show with her dedicated followers.

Ayesha Omar had harassed by the same man over a period of 15 years!

Many of the readers would not believe it but this is the actual reality. As ugly and beyond one understands it would seem to be. Yes, the bold and confident actress host and the most beautiful model like Ayesha Omar were also harassed not just once but on various occasions for several years.

The famous singer and actress had earlier spoken to the flag-bearer of the group #MeToo movement, Rose McGowan, the Hollywood actress 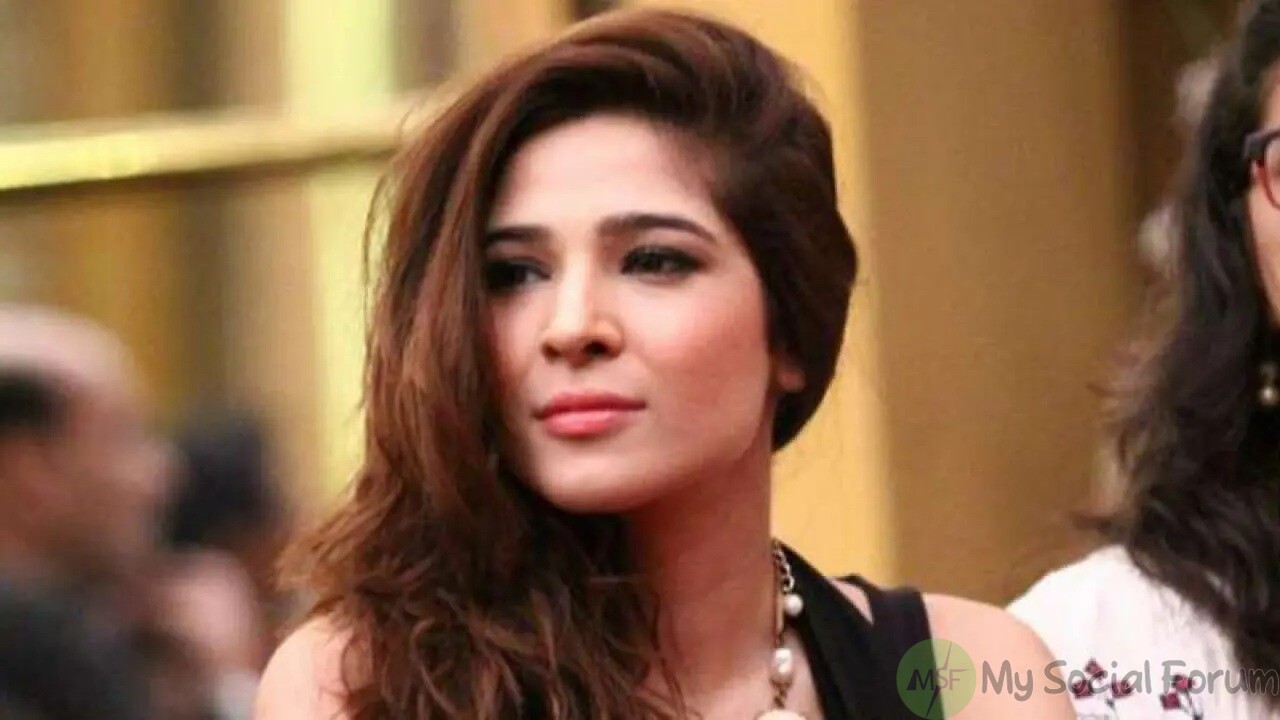 Omar disclosed her assault story to McGowan in a conversation. The Pakistani actress told the bollywood actress that “A huge looking powerful man, twice her age. And as she just had entered the show biz industry, as she was a young girl of 22-years, freshly graduated from college, and bam, this incident took place which continued for years.”

It was not only one-off incident, and I didn’t even want to process it. I placed it in a box and said okay to myself that, this is taking place in my life. I am the one who has to deal with it.