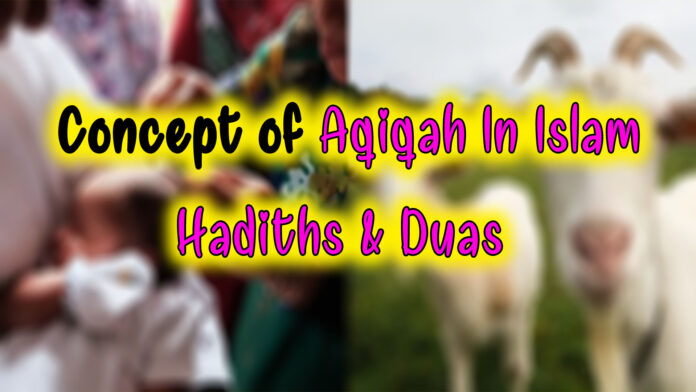 In Islam aqiqah is the term that refers to the slaughtering of an animal on the birth of a child. According to some scholars aqiqah is a form of a Sadqah that is not compulsory.

When & How is Aqiqah performed?

The most favored procedure of aqiqah requires that it must be performed on the 7th day after the birth of the child. If due to some reason it can not be done on that time then on the 14th or the 21st day of the birth of the birth, it can also be done; however aqiqah can be exceed even from 21 days also.

Most of the scholars think that aqiqah can be performed until the child matures.if it prolonged any further than that it becomes irreverent.

Also Read: How To Register A Cybercrime Complaint In Pakistan, Step By Step Procedure

A few scholars stated in a Fatwa that aqiqah is never nullified but stays legitimate until the day one dies.

What is the purpose of aqiqah? (Sadqa)

Performance of aqiqah is a task that is highly praised of in the religion of Islam. The guardians or parents of the child is bestowed with the duty of performing aqiqah. Our beloved Prophet Muhammad (PBUH) and His great companions used to perform aqiqah as they became parents.

It is a known fact that the benefits of aqiqah are countless. One of them is the announcement of the arrival of the new baby. One more motive behind the execution of aqiqah is to invite all the friends, neighbors and more specifically all the family members to celebrate the occasion.

What are the kinds of animals that are to be slaughtered for aqiqah?

In The following hadith the Prophet Muhammad (PBUH) discusses about which animals are required for slaughtering.

Narrated by Umm Kurz: The holly Prophet of Allah (Peace Be Upon Him) is quoted of saying that:

For when there is a boy born into a family, two sheep that look alike should be given in sacrifice as aqiqah while one sheep must be slaughtered in thanking Allah for the birth of a girl. (as stated in the book Sunan Abu Dawood Book 15, No. 2830) Source of the narration is Islam ru. 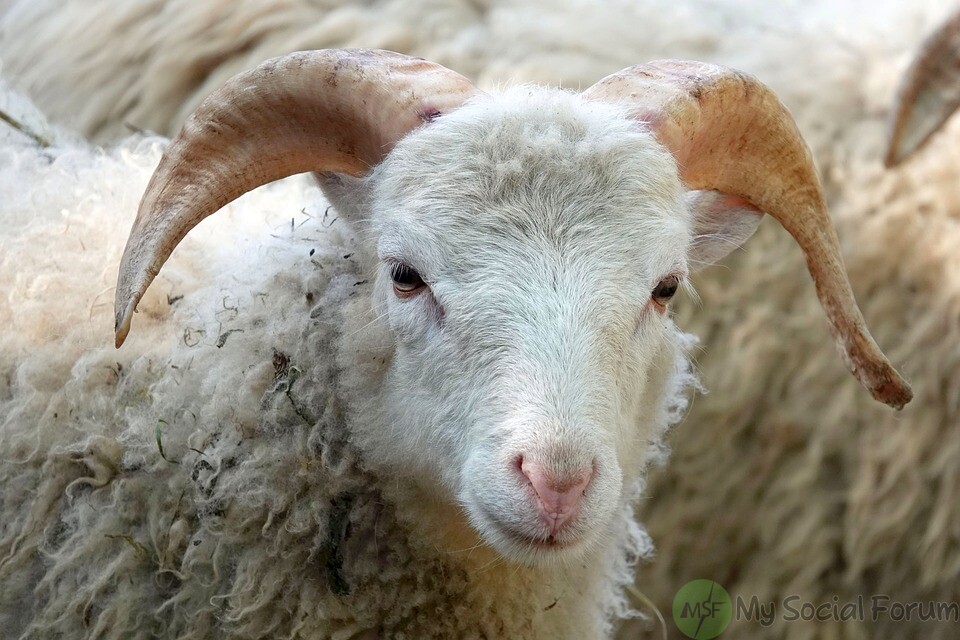 Some Hadith’s Regarding Aqiqah:

The following Dua or Phrase is recited first for a baby boy and then for a baby girl: 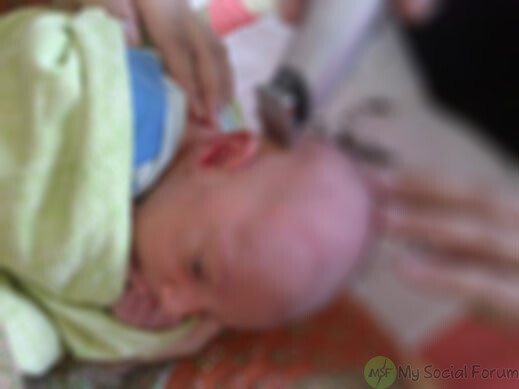 The following prayer is to be read at the time of the animal sacrifice.

“In the name of all mighty Allah, by the all mighty Allah,all praises be to only Allah, Allah is the ever greatest, faith is in only Allah, thanks to the last messenger of Allah (all the blessings of Allah be on Him and His great companions) for safeguarding Allah’s command, we pay gratitude for all His sustenance, and all His awareness of our merits us Ahl ul Bayt by only His grace.”

If the child is male, recite the following:

“O Allah, verily You have given us a son. Only you know what You have bestowed upon us and all that has been granted by only you, and (You alone are aware about everything) whatever You create. So please accept (our offering that is being offered) in accordance to fulfill Your command along with observing the great traditions of Your final prophet and messenger (blessings and mercy of Allah be on Him and on His companions), and please keep away the most accursed Satan from us all. This blood is pouring out for Your sake only (a.s.) there is no partner to share (it) with You, O my Allah, praise be to Allah, the Lord of the worlds. O my Allah, this meat (instead of) his meat, this blood (instead of) his blood, these bones (instead of) his bones., this hair (instead of) his hair, this skin (instead of) baby’s skin (are being offered to only You), so O my dear Allah, accept this (sacrifice) instead of the sacrifice of the child’s name.”

“Dear gathering, I’m free from that what you associate; I now turn my face to Him who has split the heavens along with the earths, being a true Muslim and a believer, and not among the polytheists.  My prayers, piety, living, and dying are for Allah, the sole Lord of the Worlds.  O Allah from You to You, in the Name of Allah; Allah is the greatest.  O Allah, bless  prophet Muhammad, and accept it from … (child’s name). Son/daughter of …… (name of the father).”

For a baby girl you may recite:

To summarize, aqiqah has a unique and very significant place in Islam. With some conditions, one may perform aqiqah. However, those who are not able to do so due to any reason can observe this ibada at a  stage of life, as is claimed by some scholars.

But there are, some scholars who believe that aqiqah can only be performed until the age of puberty of the concerned child.

7 Supplications That Will Help You Get Married Soon

Family System in Islam Vs West