A mother is someone who devotes her entire life to her children and does so until she dies. “Paradise lies beneath your mother’s feet,” said Prophet Muhammad (PBUH). However, some children in our collapsing society, such as the daughter we are about to discuss, trample this heaven with their own hands and leave it to stumble in old age.

Unconditional love occurs when mothers embrace, adore, and show affection to their children, even when they make mistakes or fall short of expectations. To put it another way, it’s a form of love that comes with no strings attached. When it comes to infants, however, it is conditional for some. For example, consider a ruthless daughter who stole her own frail mother’s life savings before evicting her. 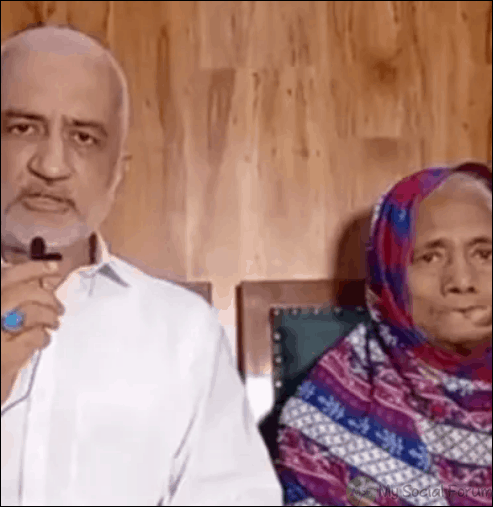 At the Sarim Burney Trust in Karachi, the helpless mother, who was in excruciating pain, recounted her heartbreaking tale. The mother claimed that after her husband died, she worked hard to raise her children, but that they have now abandoned her.

Also Read:
Beautiful Photos of Mehwish Hayat with her mother

The mother, who sought shelter at the Sarim Burney Trust, claimed that her son had already abandoned her after her husband died. Her daughter, on the other hand, stayed with her and looked after her. She then married her daughter after putting in a lot of effort. 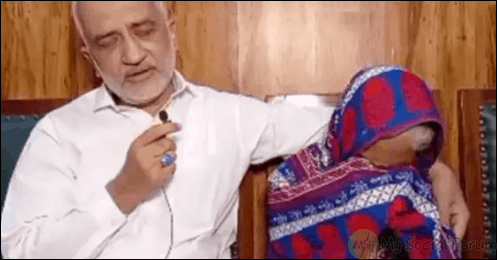 The poor mother was putting aside Rs7 lacs of her hard-earned money. It was her life savings, and she intended to use it to perform Hajj and Umrah. When her daughter and son-in-law learned about the money, the daughter persuaded her mother to use the funds to buy a home in which she could live.

The single mother, blinded by love for her child, relied on her daughter’s words. She had no idea that this daughter would turn against her. Her daughter and son-in-law confiscated the old mother’s assets before evicting her from the home.

Our society’s tragedy is that old people are abandoned by their children for a variety of reasons, including property, anger toward their daughter-in-law, sickness, and so on. Some children even regard their parents as worthless, which is unhealthy!

Unfortunately, there have been a slew of similar incidents in recent years. A video posted by a girl named Zoobia Meer went viral last year. She caught her brother in the act of brutally beating his mother without remorse.