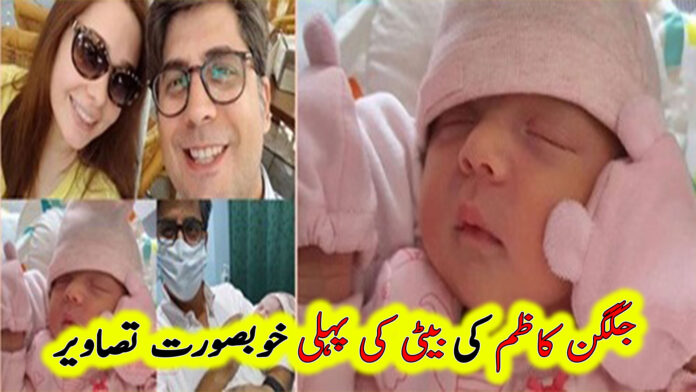 Juggun Kazim had announced few a months ago that she is expecting her third baby. 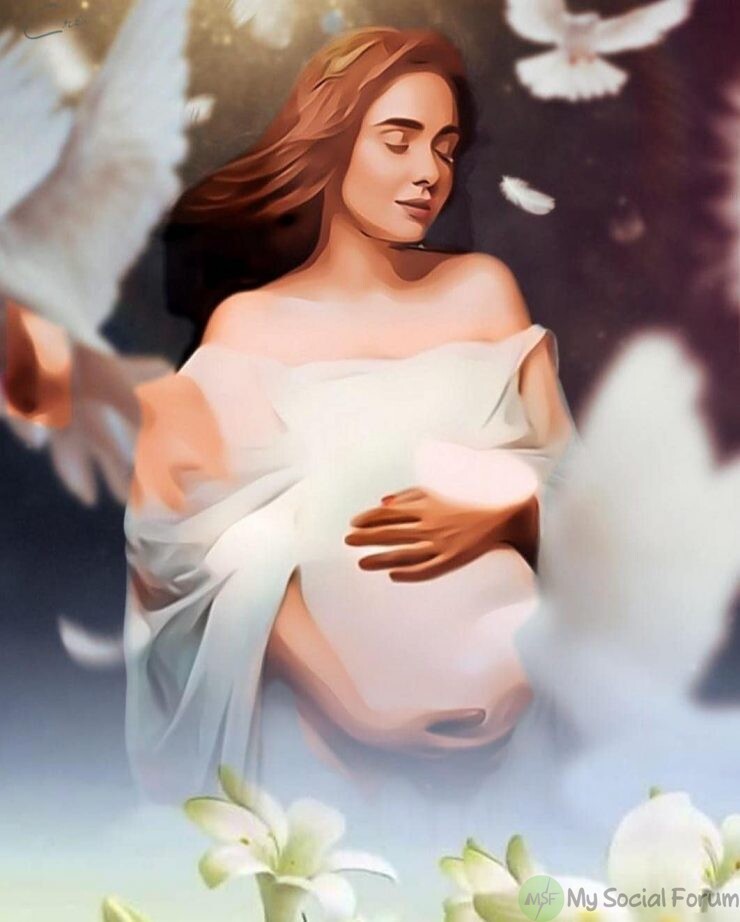 Juggun Kazim has her own YouTube channel where she revealed the gender of her baby through her vlog. 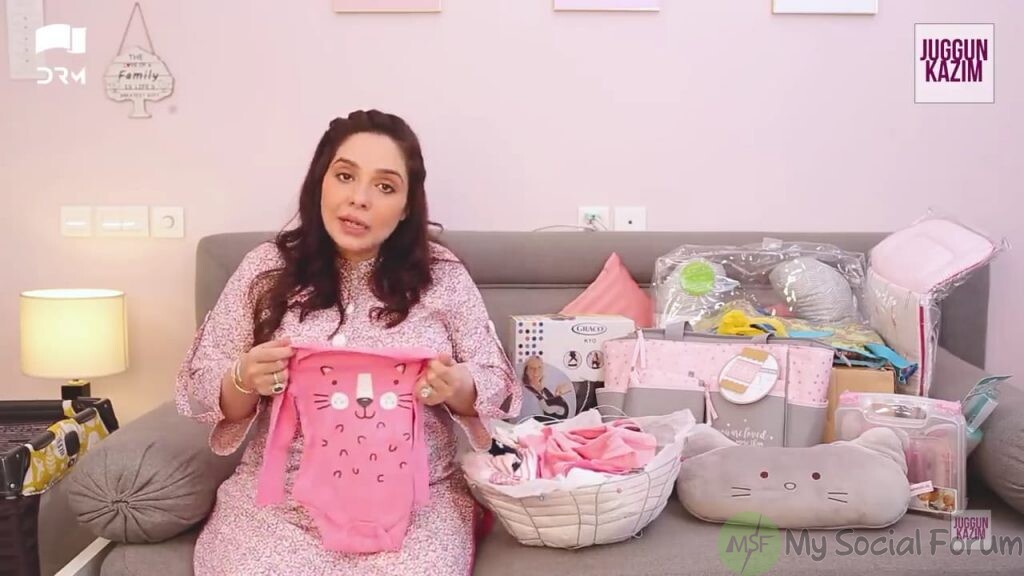 Juggan Kazim is already a mother of two boys while this time as she broke the news of being expected with a baby girl the ultimate joy and happiness was apparent on her face. 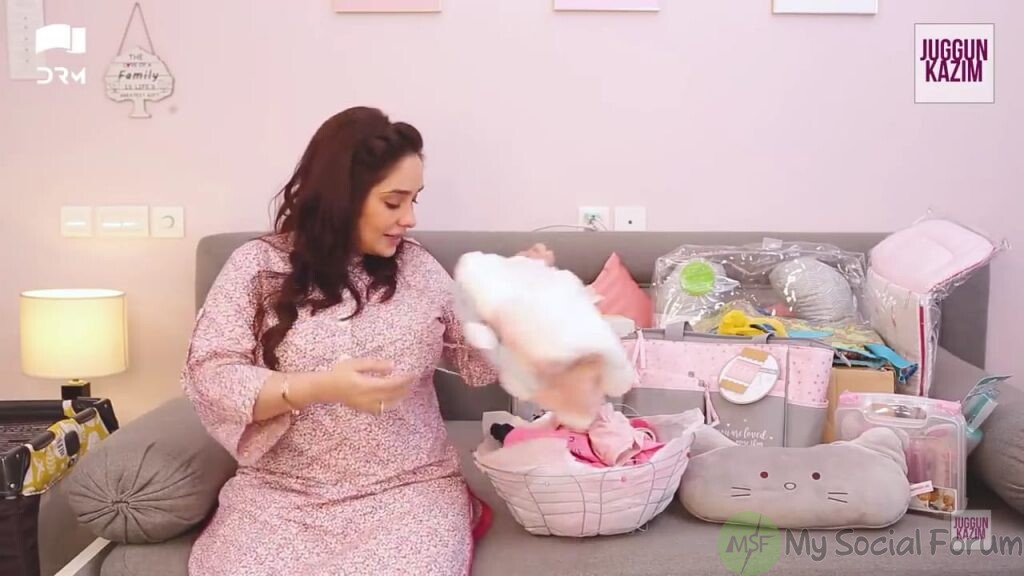 Juggan Kazim, later announced on all her social media Handel that her angel Syeda Noor Bano Naqvi was finally here while announcing her arrival and revealing her name.

Thank you all for your prayers and love. She is here💕 Syeda Noor Bano Naqvi DOB: 9th October, 2020

Lets meet the little angel for the first time through these images that her parents have shared. 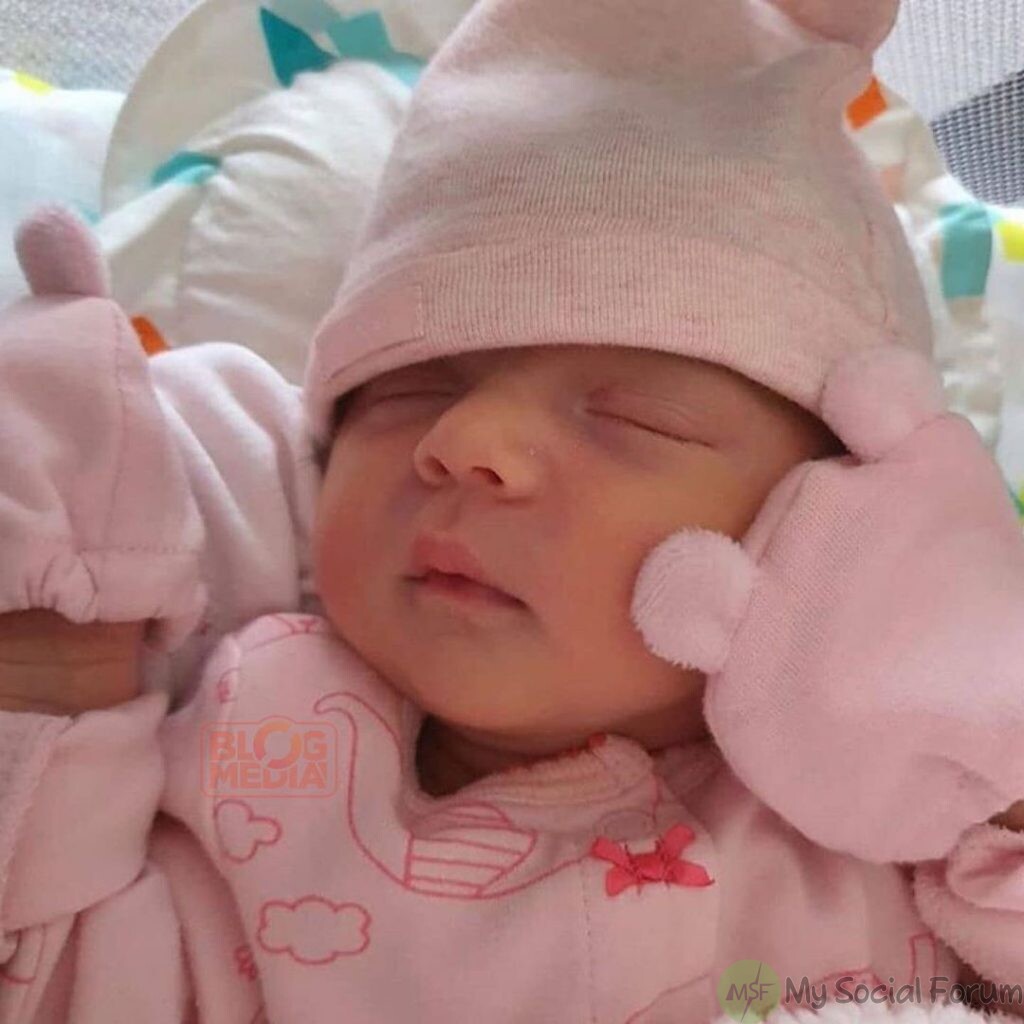 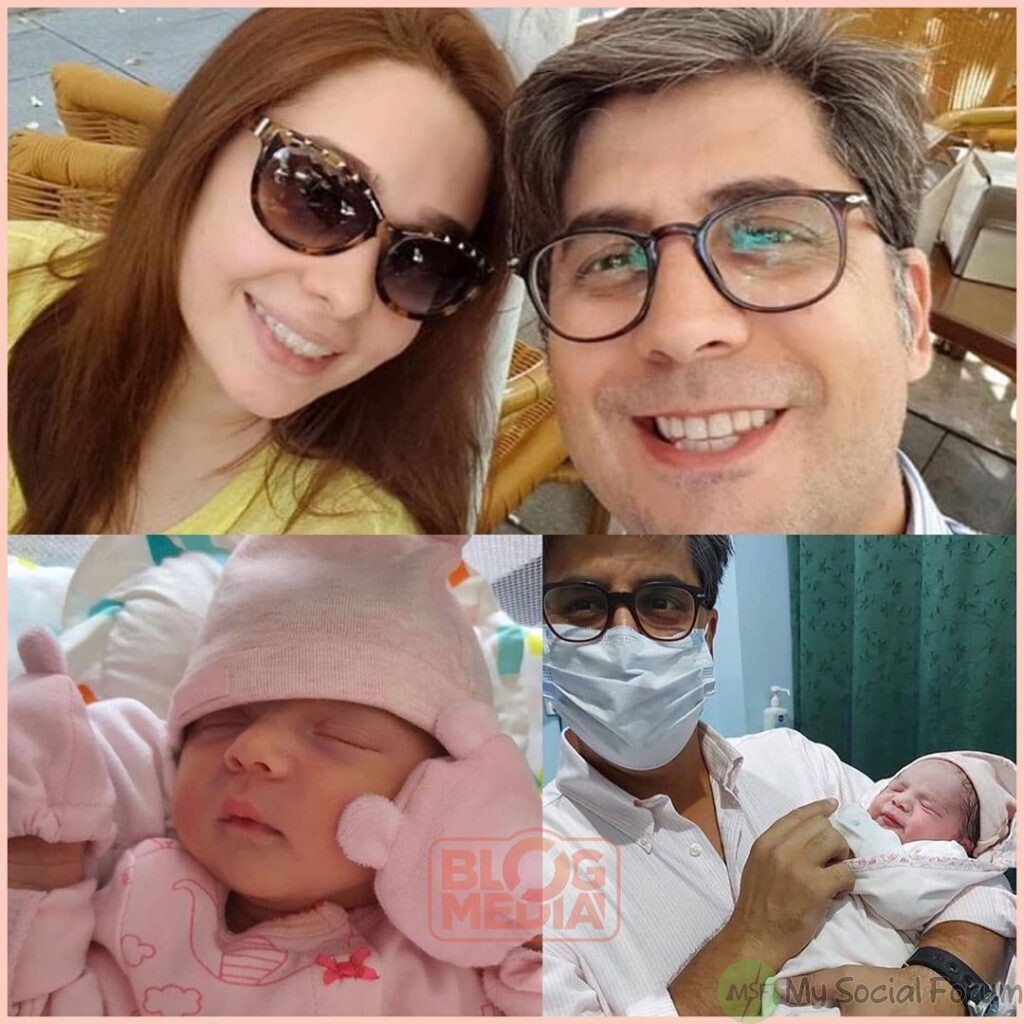 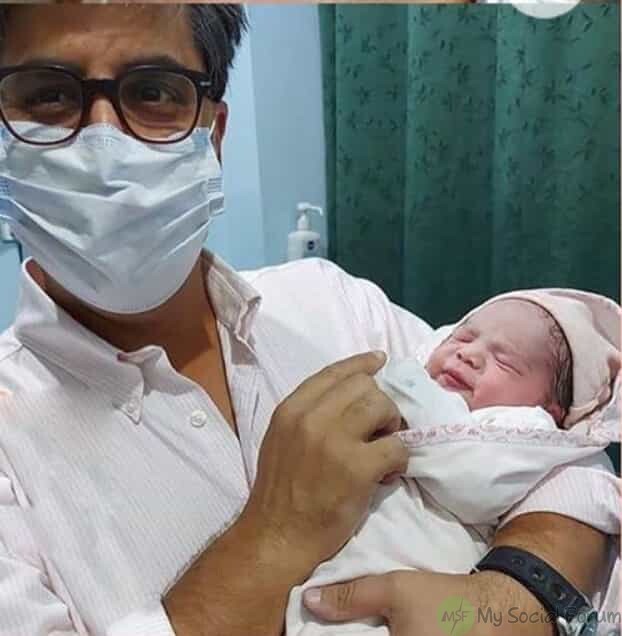 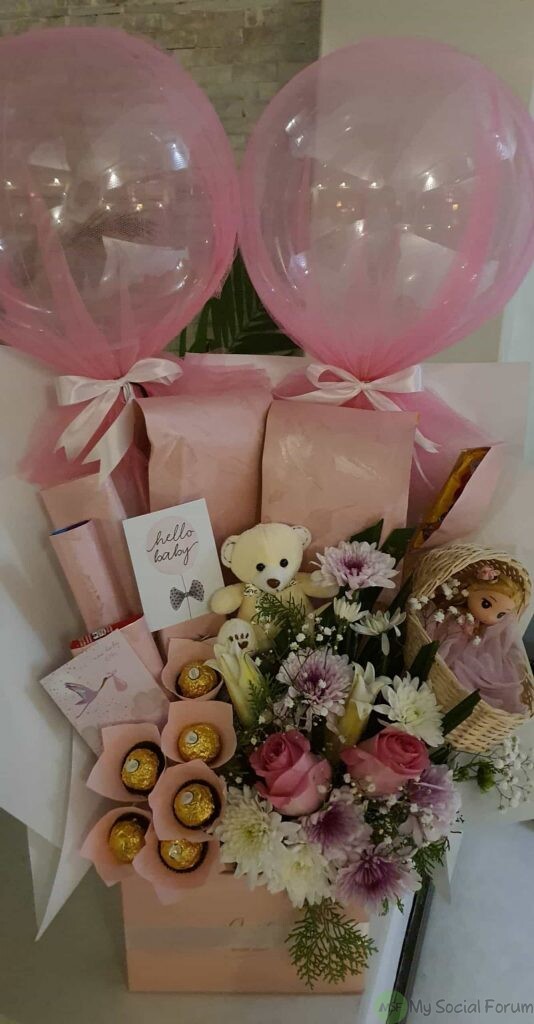 Isn’t she the most adorable princess? Do let us know your views in the comments section below!

Latest News Sana Aftab - October 27, 2020 0
There are many people in our country who are picture of inspiration of many people. The name of Nisha Rao is one of these...