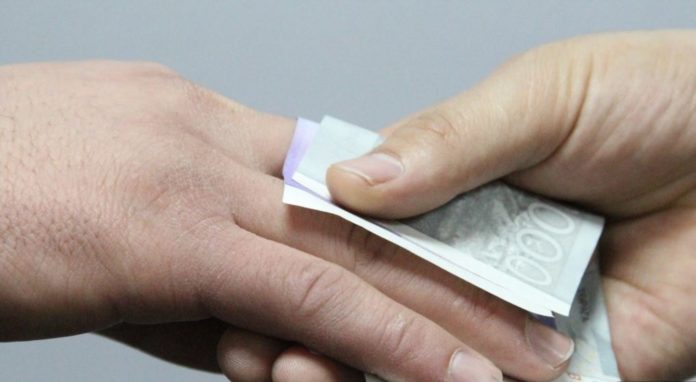 Pakistan is a country that has faced so many problems since its birth. In this article we will discuss that what steps we can take to eliminate corruption in Pakistan. It has the ability to survive and deal with every kind of situations but the problem which provides the basis for every new problem is corruption in Pakistan. A common Pakistani is well aware of this statement that

“From a 4th scale government employees to Prime Minister, everyone here is corrupt.”

Anything which is legal and which a government servant is bound to do cannot be done without paying some money in the form of a bribe. There have been so many researches, workshops conducted on the elimination of corruption, in this article we will suggest what corruption elimination strategies Pakistan should adopt.

Must Read: Why Women health is Important for Nation

Third, Pakistan due to its bad policies and economic situations is facing poverty. The per capita income is below the international standards of per capita income. Poverty is another cause that is responsible for corruption. With small salaries, they cannot provide for their families and this promotes and deepening corruption. Poverty should be deal with on an emergency basis. The government should cooperate with the private sector to provide better jobs to its people. That will help to reduce some poverty leading to a reduction in corruption.

Fourth, to fight with corruption, all of the stakeholders must play their role in creating awareness among common men. Pakistan has a young population that is hoping for a bright future of their country and wants to take part to bring change in Pakistan. Tools like social media, films, documentaries, research articles can be deployed in an interactive way. A change in the academic syllabus can also play its part.

The biasness should be eradicated from our system. In Pakistan, the institutions have different standards for everyone, the rich politicians, officers, and traders always escape by giving some share of their corruption as the law provides them a freeway in form of plea bargain. But on the other hand, a common man always held liable and punished severely for petty crimes that he has done. They cannot bribe the system like others. So the accountability should be free form any bias.