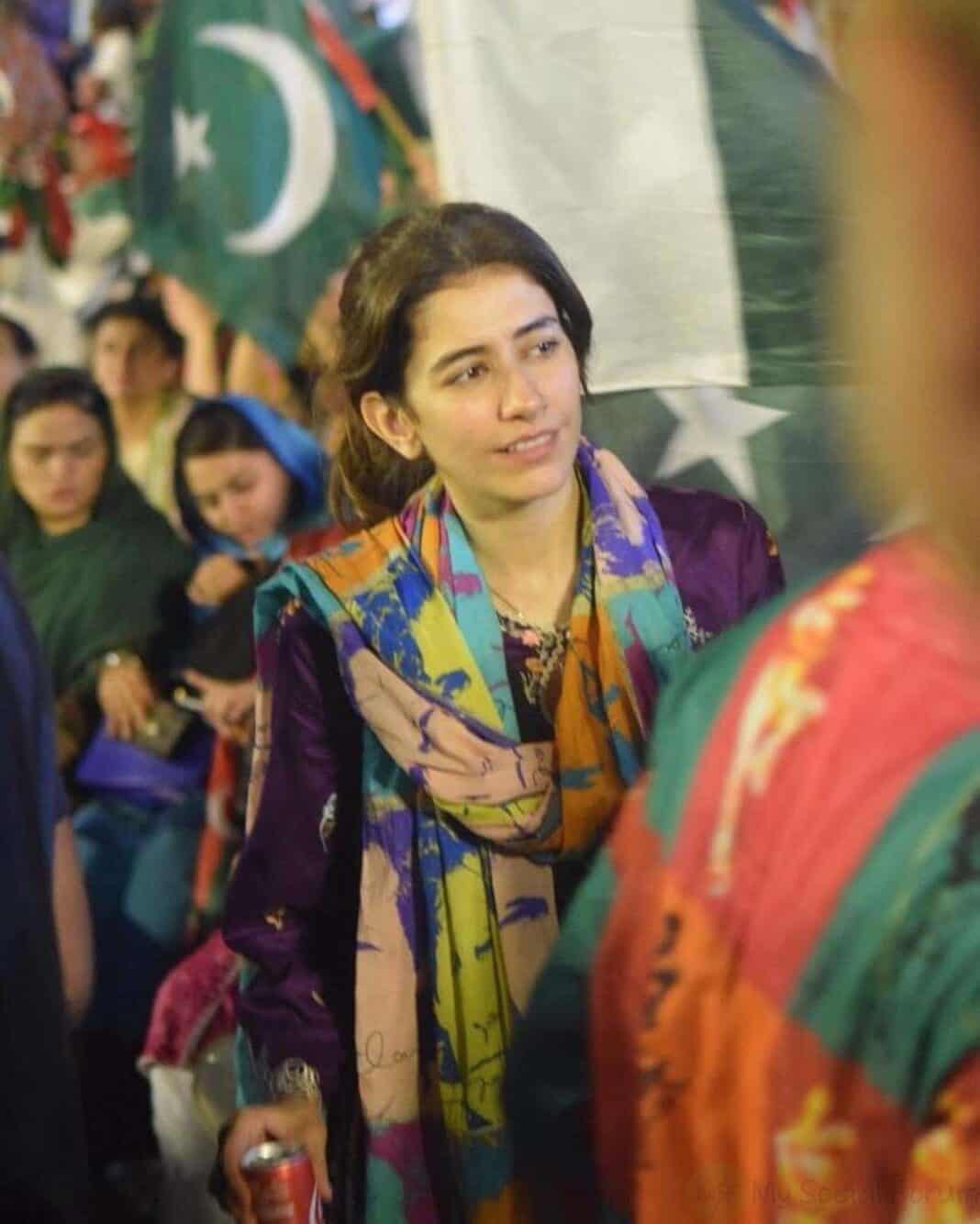 In the midst of such a grave moment in our country, celebrities have stepped forward to express their opinions. Many of them come out in support of Imran Khan and are continually tweeting or sharing photographs in his support. Protests by PTI supporters can be found all around the country. 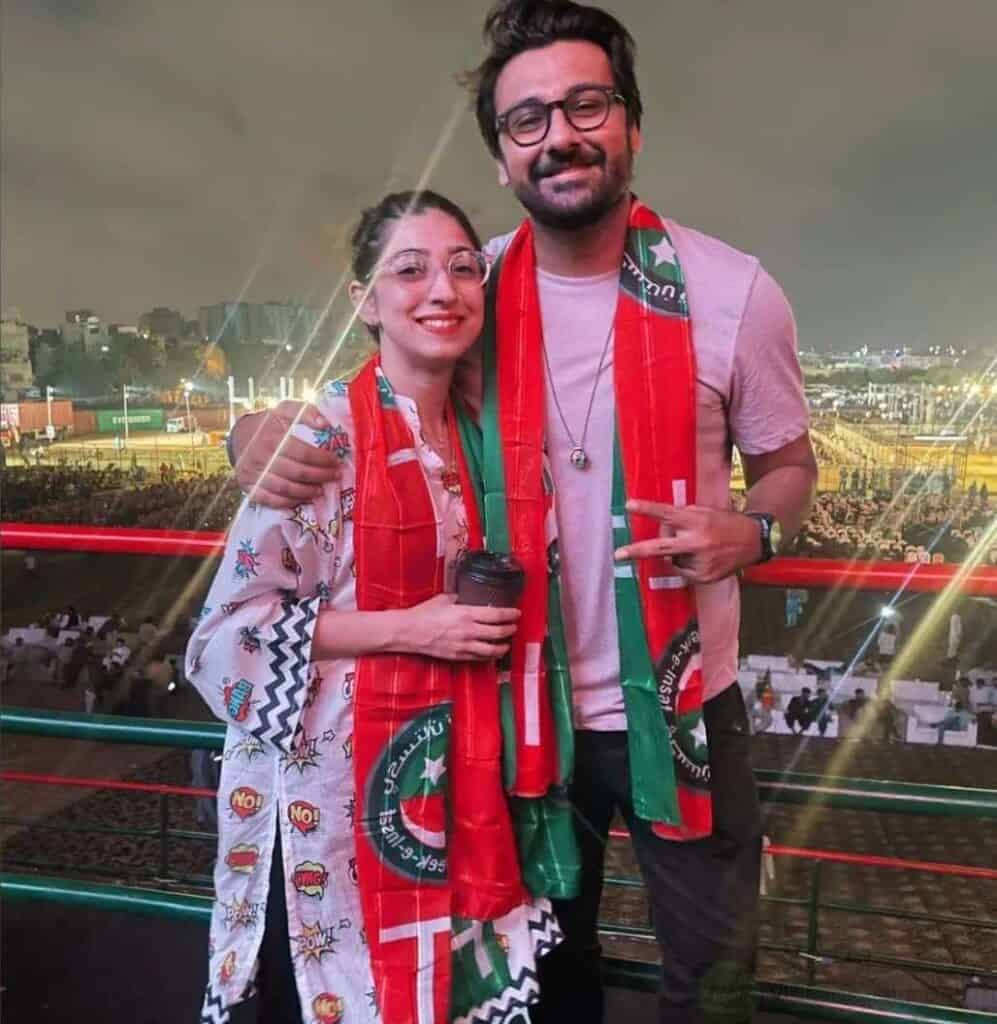 They are now asking that free and fair voting be reinstated so that citizens can choose who they want as Prime Minister. Imran Khan is taking part in a number of the protests. A big protest is currently taking place in Karachi, where Imran Khan has also arrived to declare his presence. 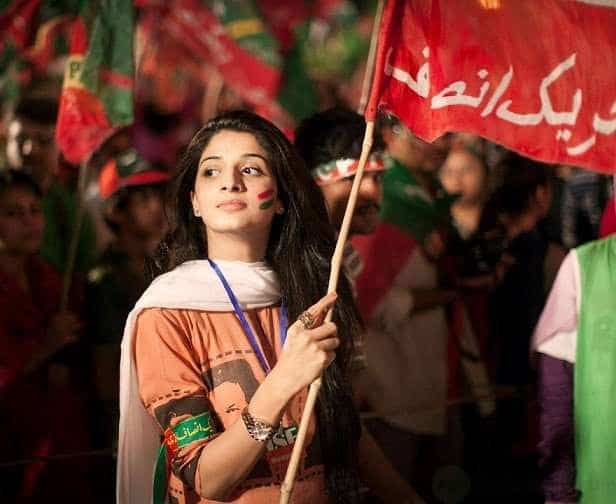 His crazed supporters have gathered to demonstrate their love and support for him. Feroze Khan, Syra Yousuf, Mariyam Nafees, Mawra Hocane, and others were among the celebrities who attended. Feroze is always tweeting about the PTI, while Syra has already been seen during a demonstration. Mariyam Nafees, a staunch supporter of the PTI government, is attending the protests and reporting from the scene. 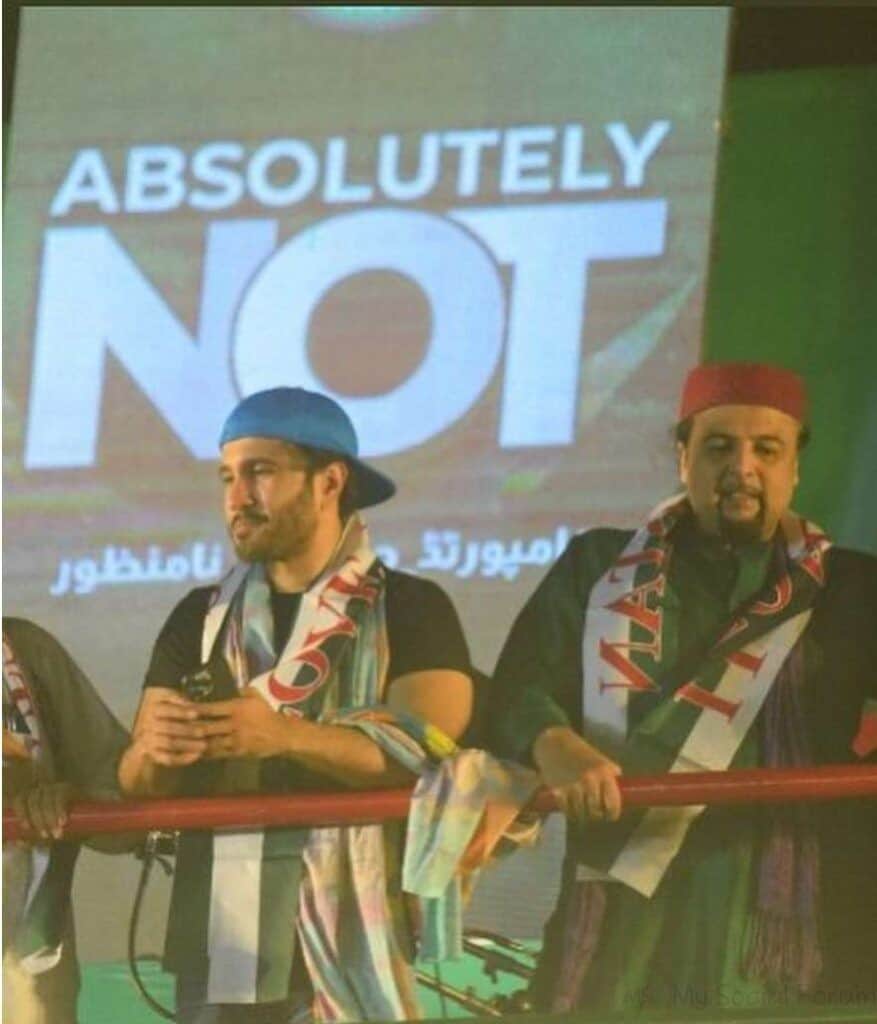 Now, in the comments box below, share your thoughts and opinions about this. Thanks!