Nadia Hussain is a Pakistani actress, model, host, fashion designer, and entrepreneur who has appeared on Pakistani television. The diva began her career in showbiz at a young age in the 2000s. Nadia is the only Pakistani model selected by Rizwan Beyg, Pakistan’s leading designer, for Sarajevo Fashion Week, which featured designers from all around the world.

Nadia has acted in drama series such as Jalan, Chupke Chupke, Thays, Yun Tou Hai Pyar Buhat, Hum Kahan Ke Sachay Thay, Ladies Park, and others. She is the owner of Nadia Hussain Salon and Medspa and also a dentist. Botox, fillers, and injections are among the skin care services and treatments available. 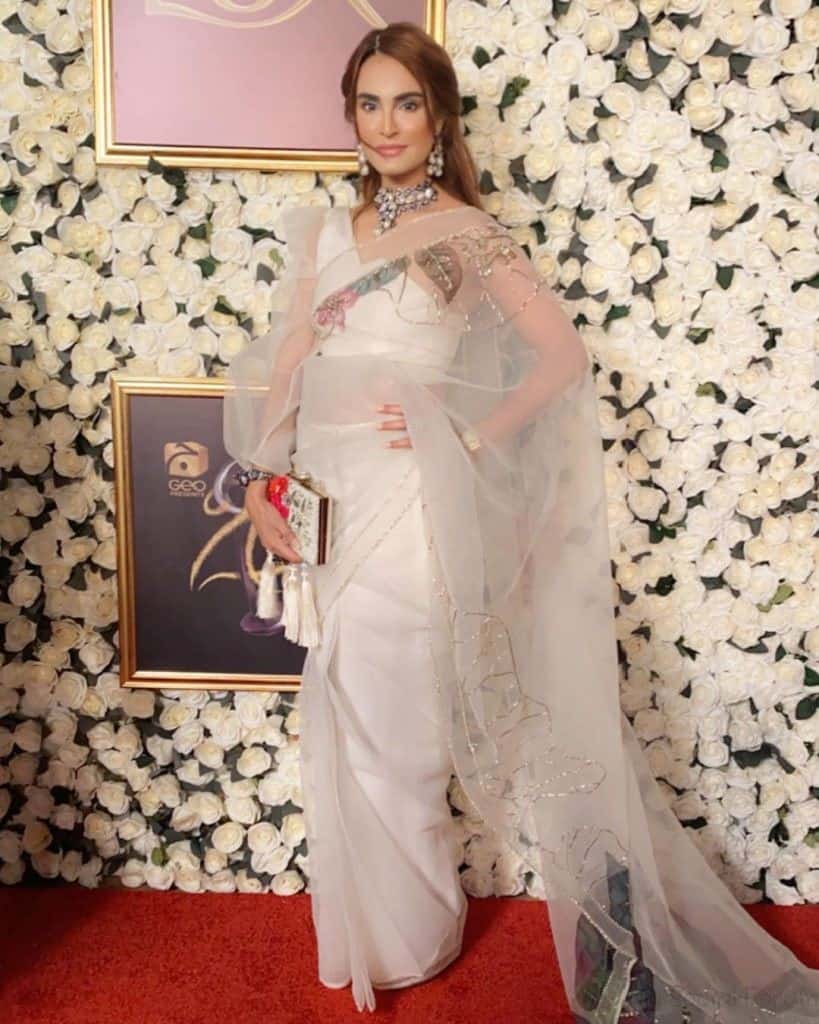 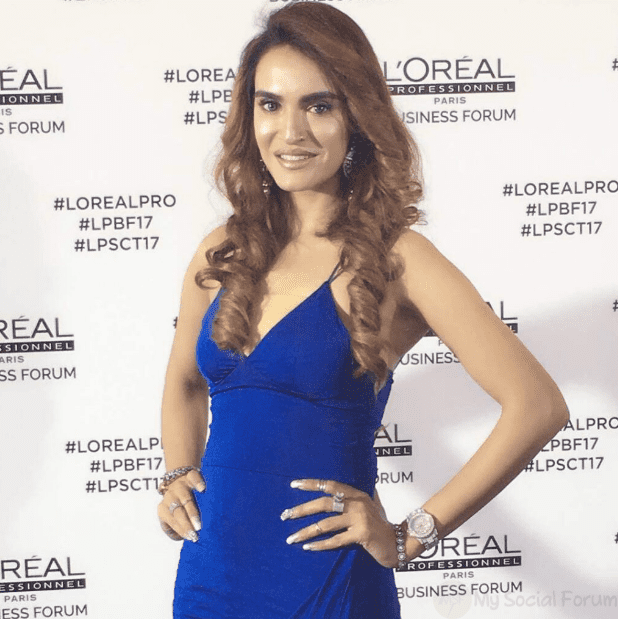 Nadia Hussain is frequently in the headlines due to her scandals and fashion choices. As a fashion model, she has a unique sense of style that can be appealing at times but can also be offensive to the audience. Nadia Hussain is a candid and outspoken media personality who can say anything on camera and has the bravery to own her words. 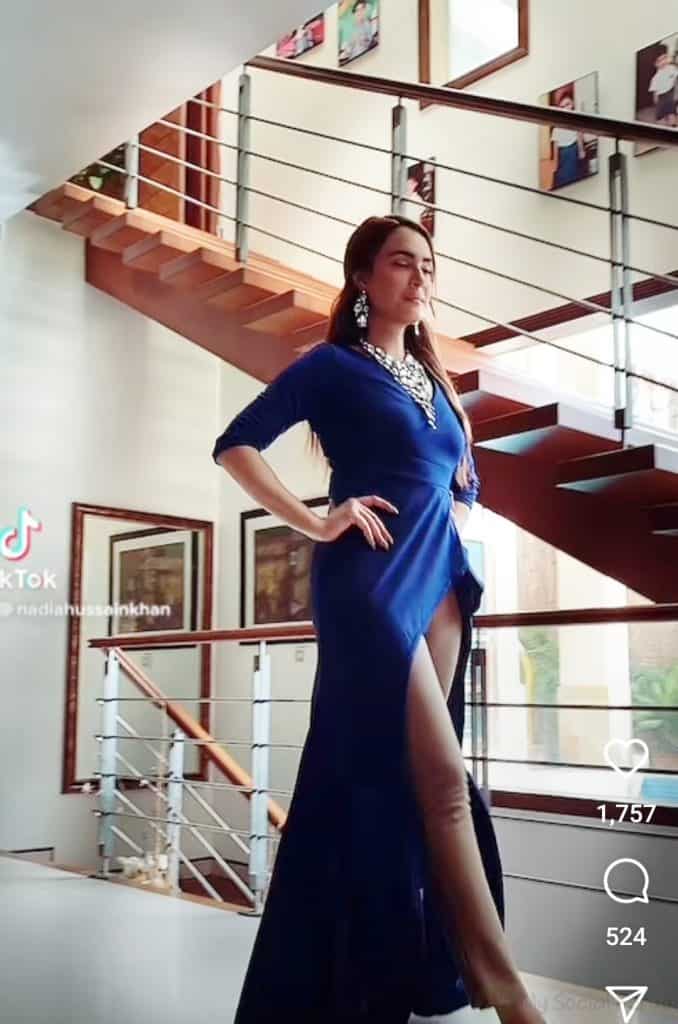 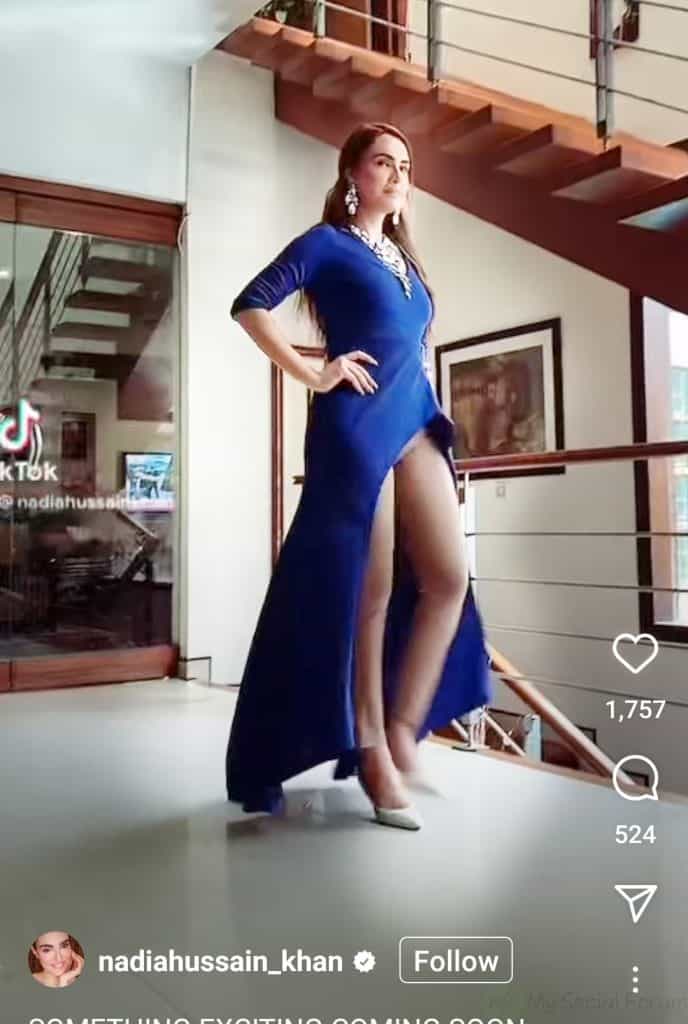 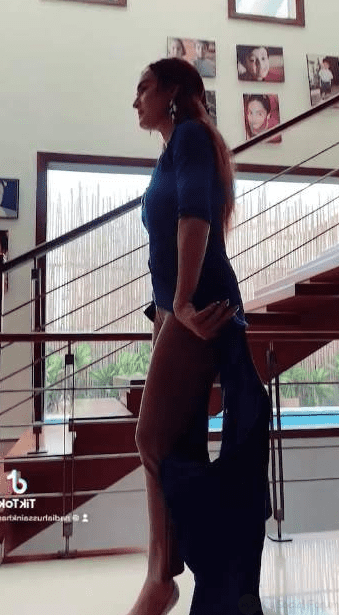 Nadia’s outfit in her most recent video has now sparked public outrage. Her outfit consists of a short navy blue dress and a skin-colored tight. Her tight is obnoxious and brash, and it has sparked public outrage. Many netizens stated that Nadia isn’t wearing anything and that she should pay more attention to her appearance. Whether some believe that media superstars performed such actions to get public attention, it may be claimed that it is a PR stunt. In the video, have a look at Nadia’s outfit.