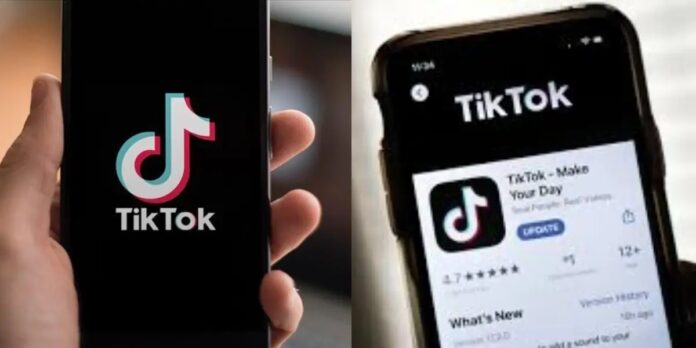 There is good news for TikTokers in the country. After the company guaranteed to block all the accounts involved in spreading “immorality and indecency,” the Pakistan Telecommunication Authority unblocked it according to PTA’s tweet on Monday.

TikTok is being unlocked after assurance from management that they will block all accounts repeatedly involved in spreading obscenity and immorality.
TikTok will moderate the account in accordance with local laws.

The news comes almost nine days after PTA blocked TikTok for failing to comply with PTA’s request and blocking out the immoral and indecent content on the app. On Oct 9th, the PTA had banned the Chinese social media app.

Also Read: Pakistan has banned TikTok due to its “Indecent and Immoral” Content 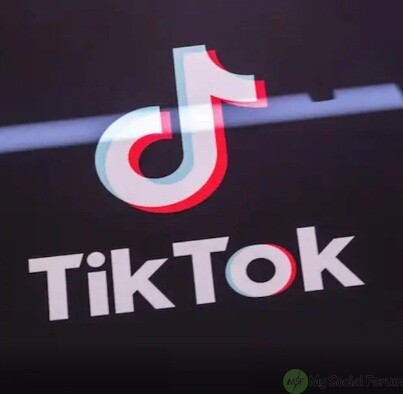 Sources say that ByteDance (TikTok’s parent company) has now guaranteed PTA that it will take stern steps to manage all the immoral content on the app according to Pakistani Laws. A commitment was made in a meeting between PTA officials and ByteDance.

There were some mixed reactions by the users after the PTA decided to restore TikTok. Some Pakistani users and TikTokers were happy while others were not.

The @PTAofficialpk took a very good step. On which the performance of PTA is commendable

Tiktok is unbanned in Pak
Me: 👇 pic.twitter.com/r6X0JdsFEt

Tiktok is unbanned in Pak
Me: 👇 pic.twitter.com/GjsYlrx0Ed

ByteDance was disappointed at the week-long ban of TikTok in Pakistan.

According to news sources, the representatives of TikTok were in constant communication with the PTA. They assured PTA that they would filter out all the immoral content being viewed on the application. 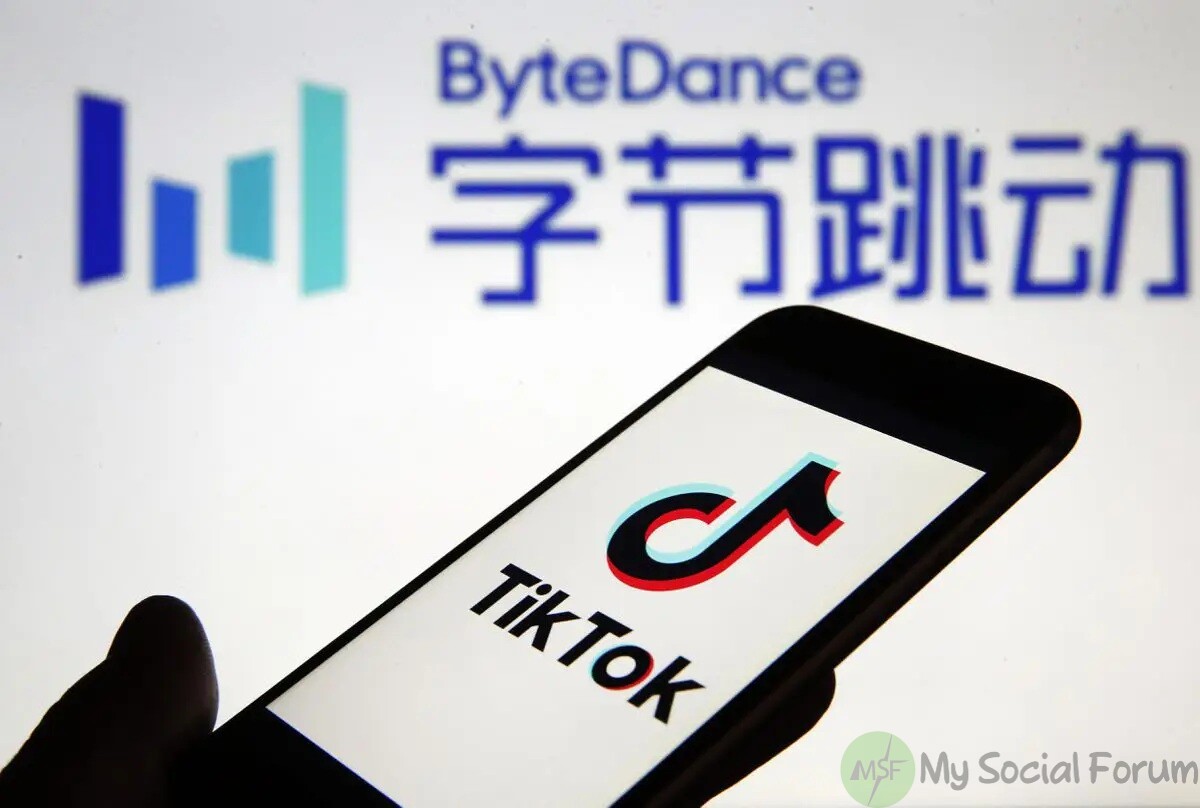 An official statement made by the company claims that owners of TikTok had made some efforts to address concerns of the Pakistani government.

The statement alleged that “TikTok aimed to inspire joy and creativity in the public of Pakistan. The company further said that due to the company, many vital economic opportunities have opened for some very incredibly talented creators with in Pakistan.

This year, TikTok claimed to have removed more than 3.7 million “violating videos” from Pakistan alone during the second half of 2019.