Asim Bajwa also well known as one of the honest people of former Chief of Army Satff Gen. Raheel Sharif.

Asim Saleem Bajwa, Former DG ISPR again became the attention of people after he replaced Firdous Ashiq Awan as Special Assistant to the Prime Minister on Information and Broadcasting.

He is a three star former General And he is also serving as authority chairman CPEC’s. He became first three start Gen to serve nation as DG ISPR in 2015.

Also Read: Pakistanis Tag Afridi As A “Hypocrite” After He Allows A Woman To Touch His Face

He retired as a three-star General after serving 2 years as Commander Southern Command, in September 2019.

See the beautiful pictures of Asim Bajwa with his family. 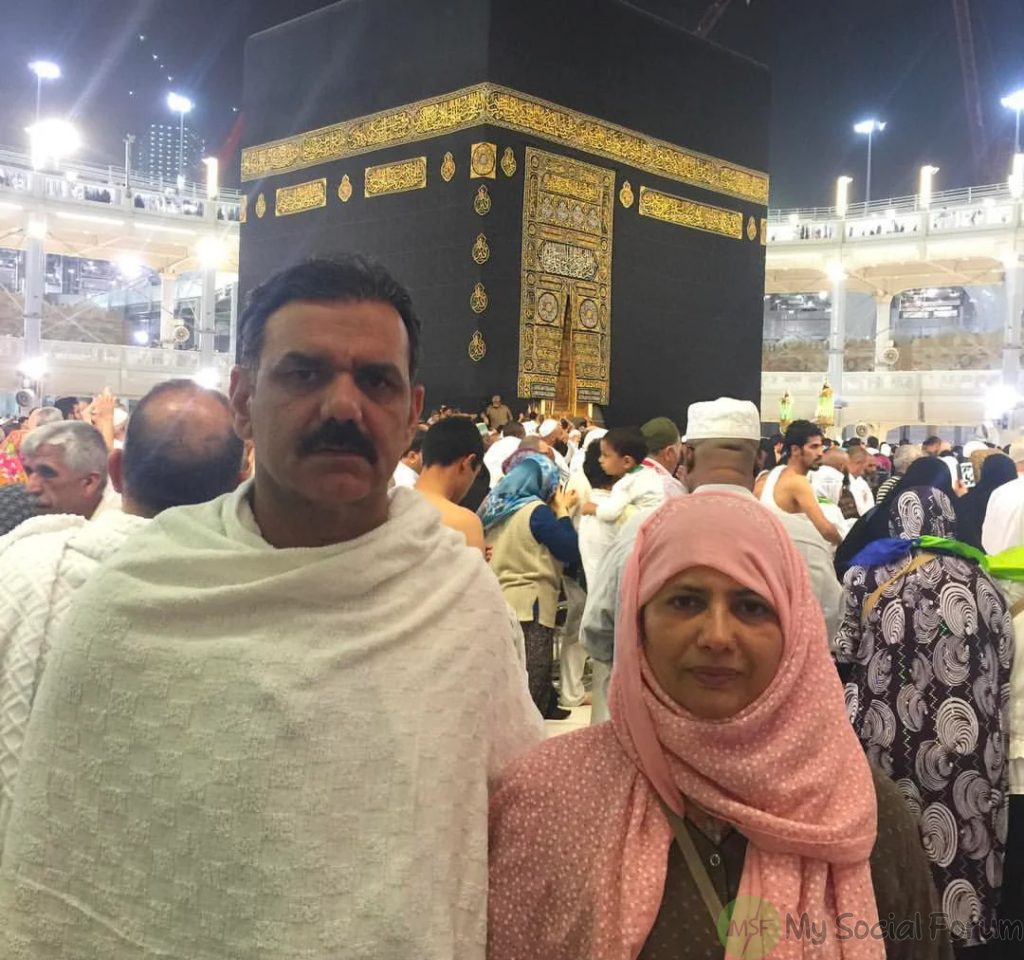 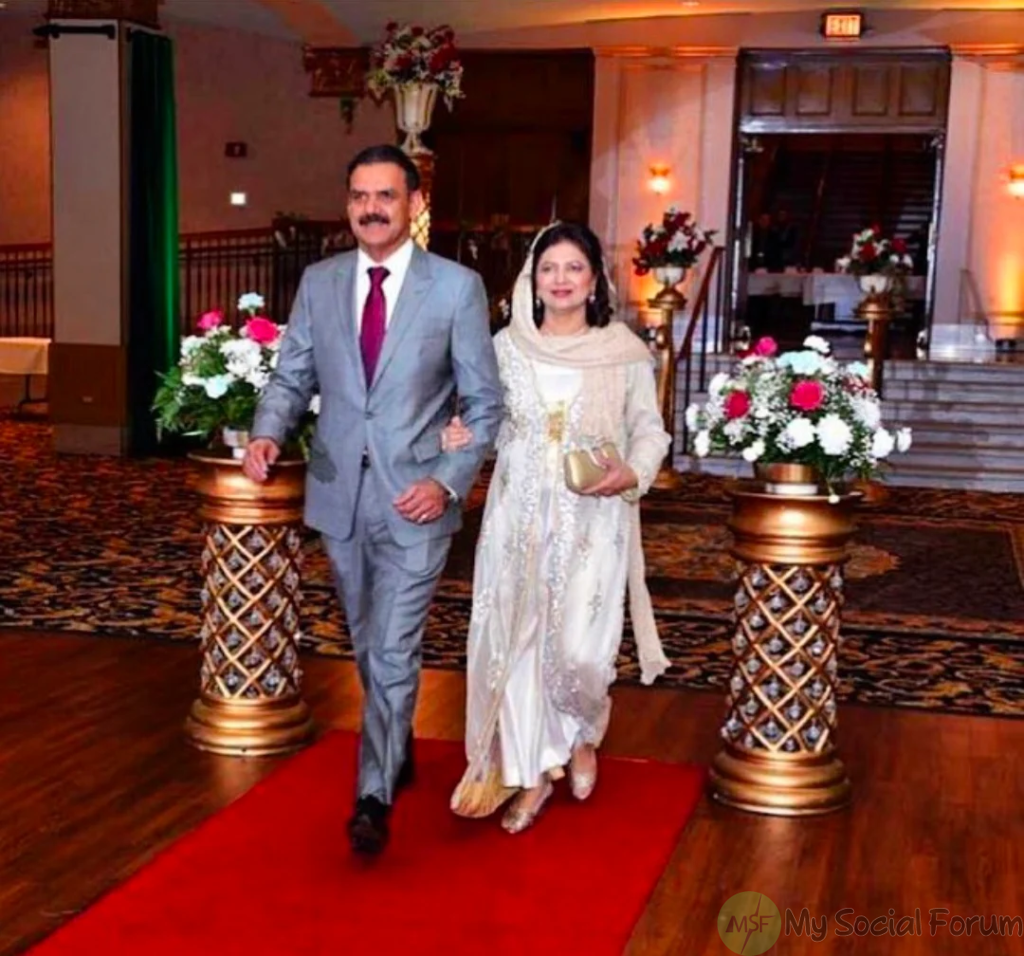 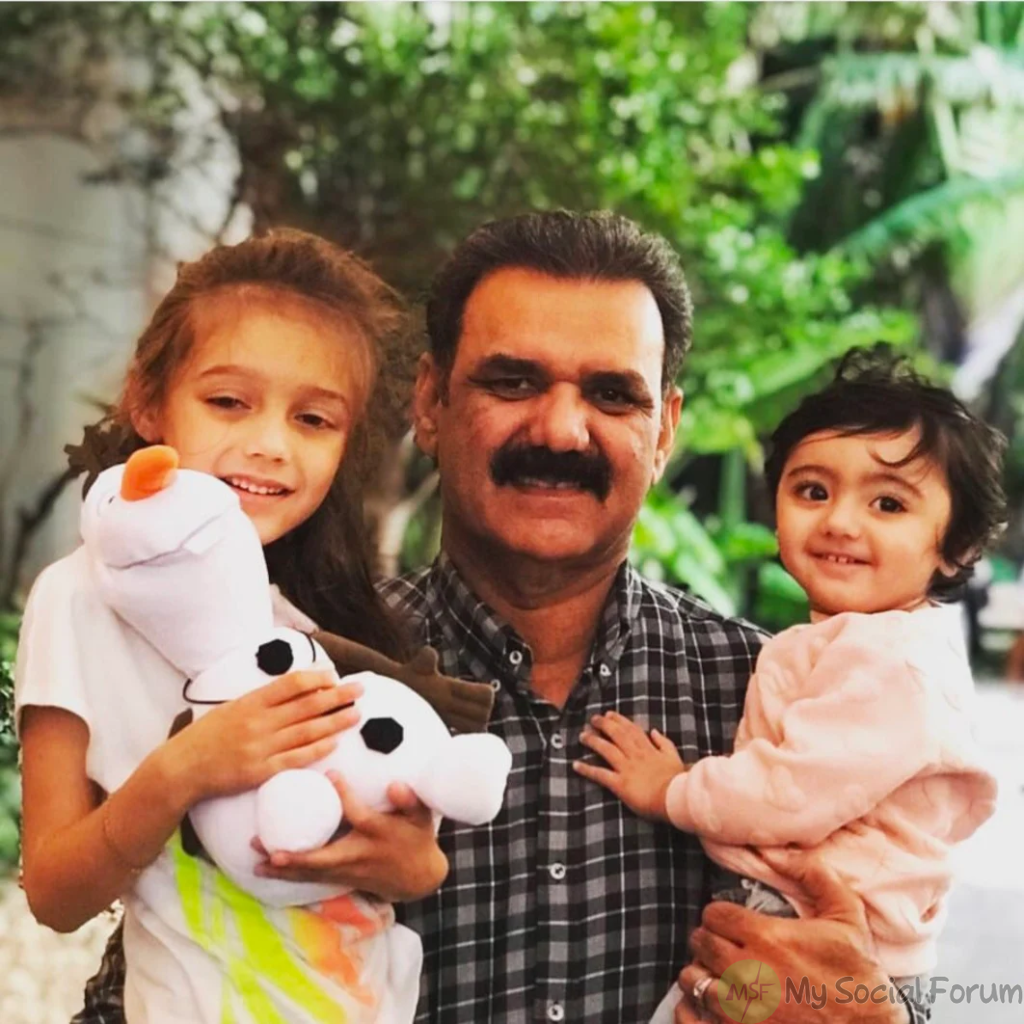 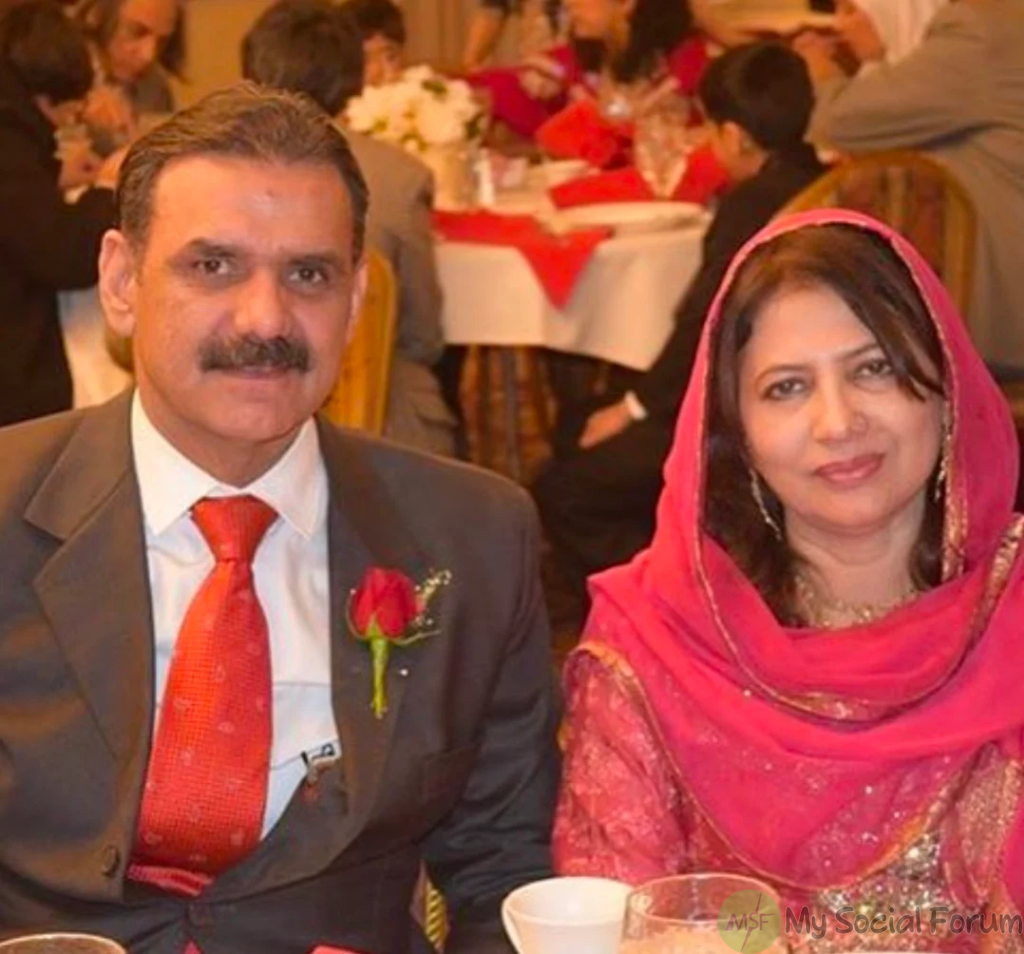 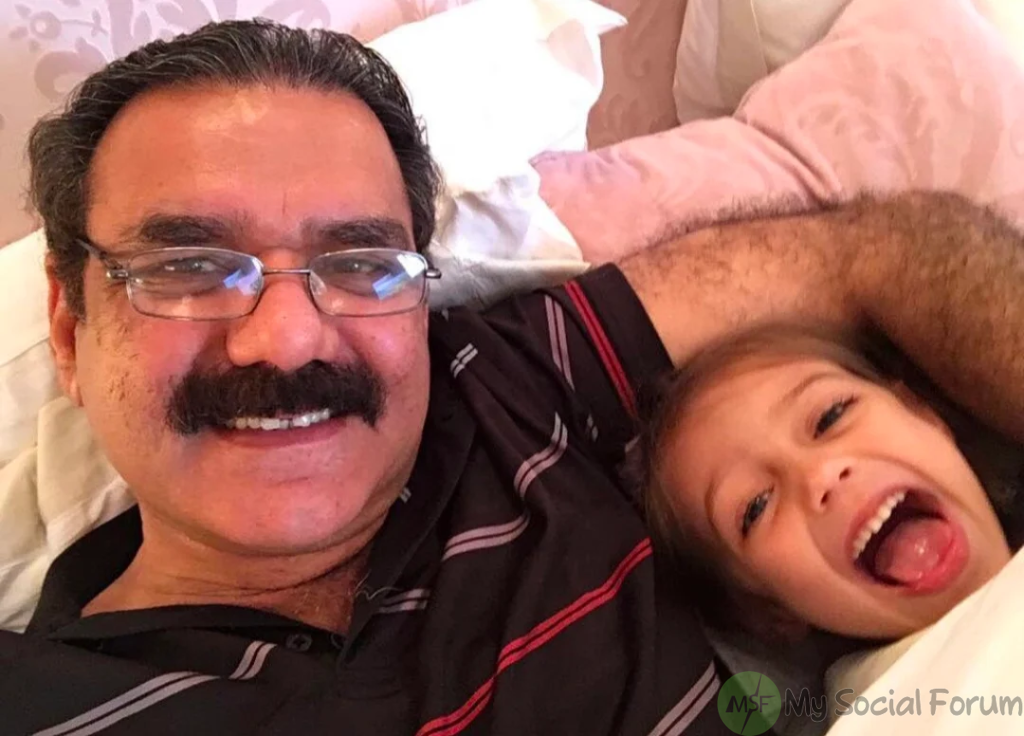 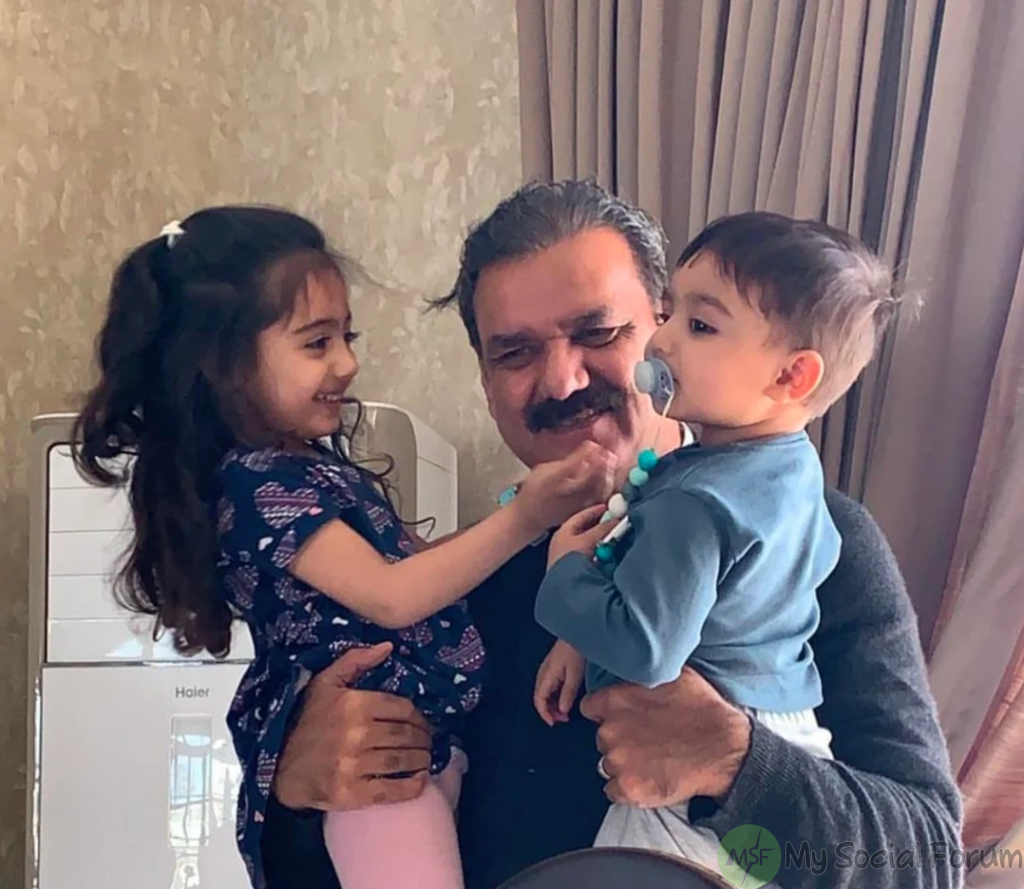 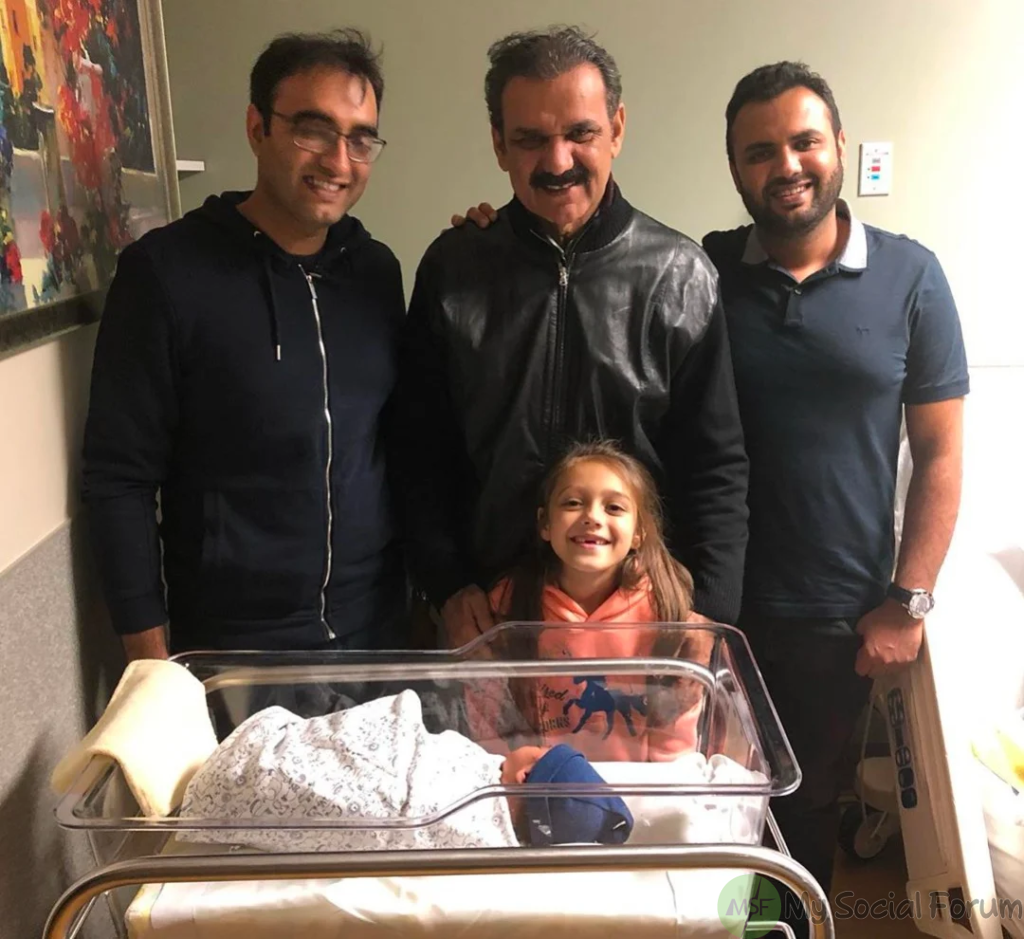 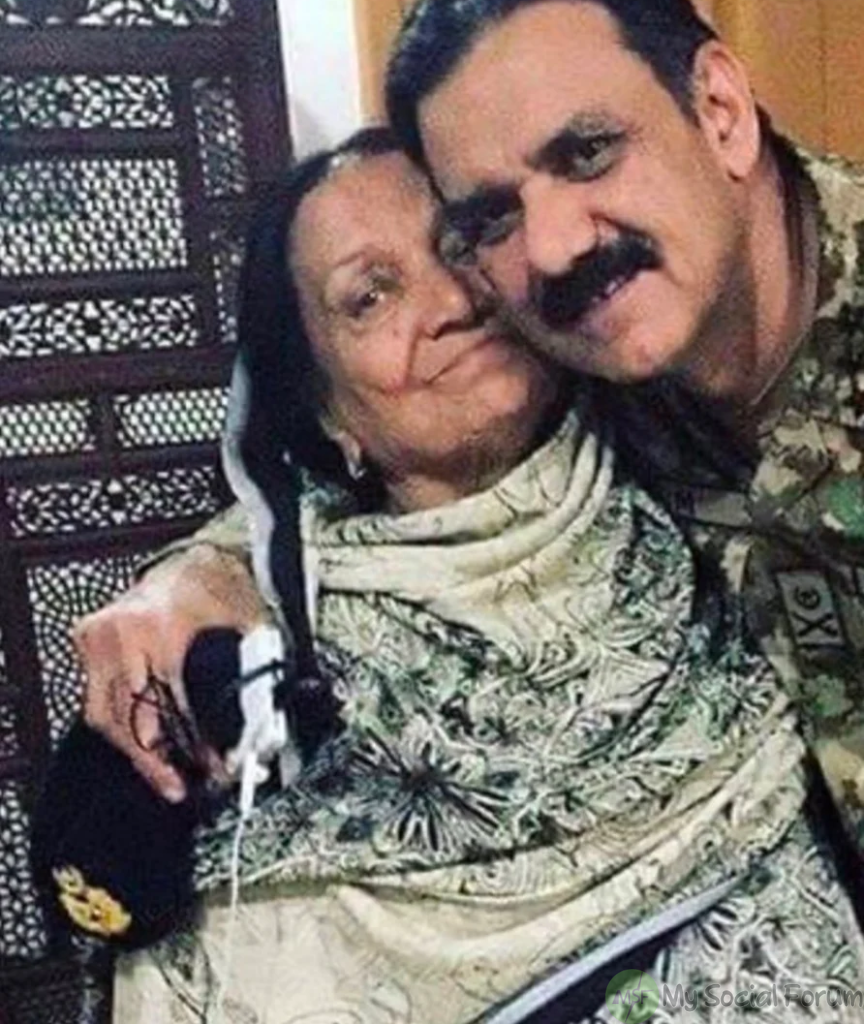 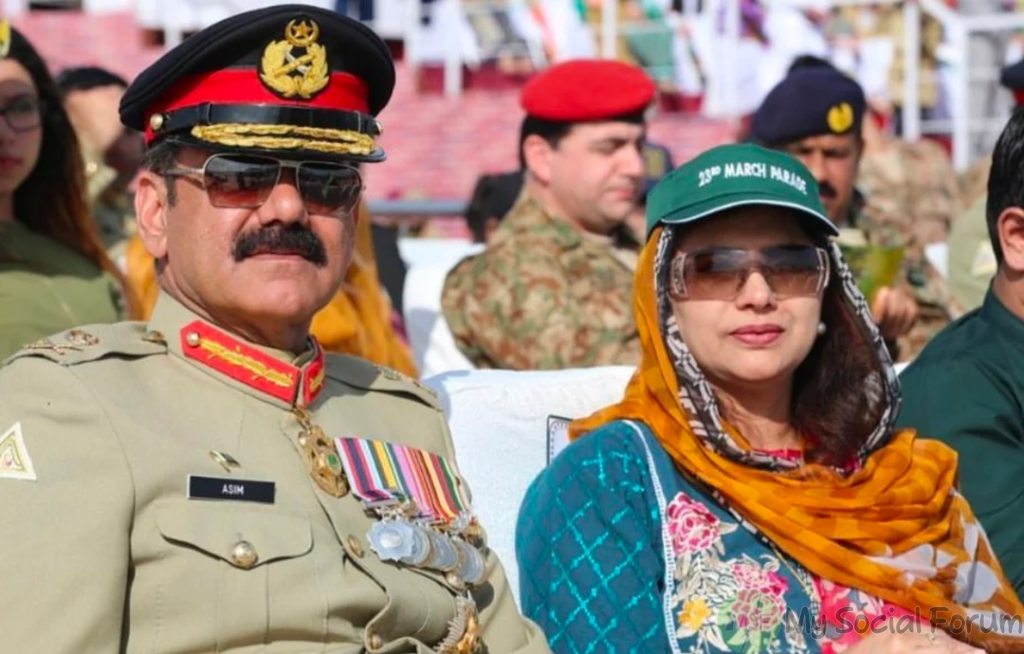 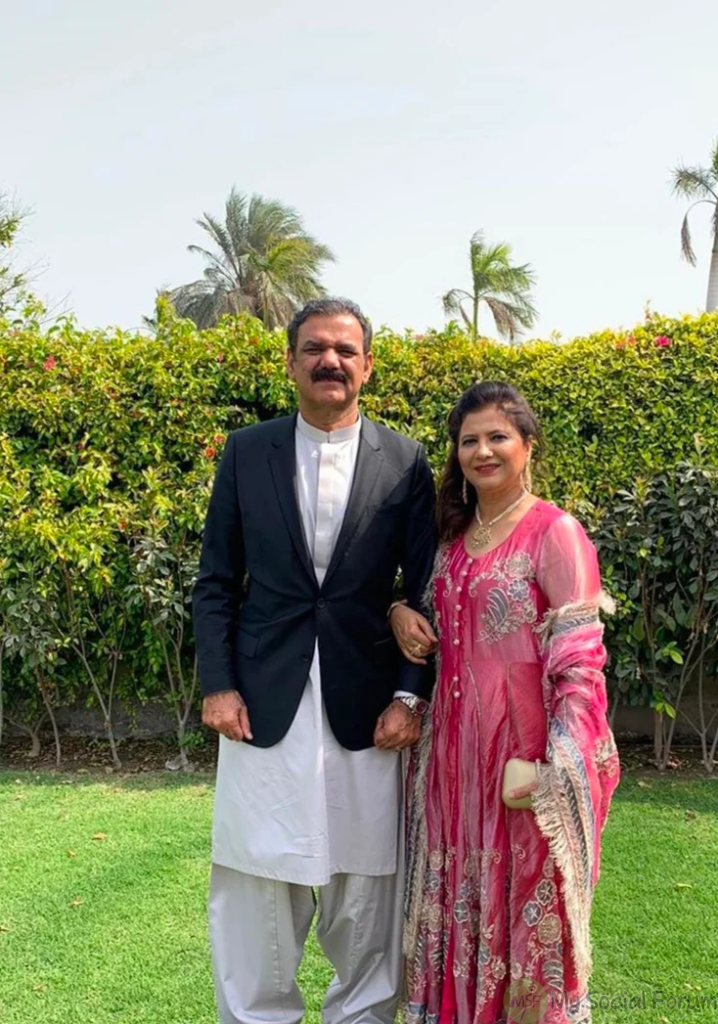