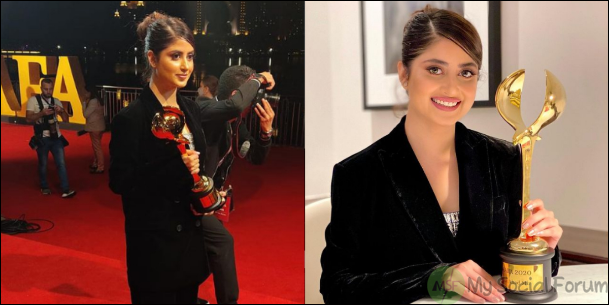 Pakistani actress Sajal Aly added another feather to her cap as she was awarded for her contribution to film and television at the Distinctive International Arab Festivals Awards (DIAFA) on television.

Every year, DIAFA is held in Dubai to honour foreign and Arab personalities for their accomplishments and contributions to the development of communities and societies. 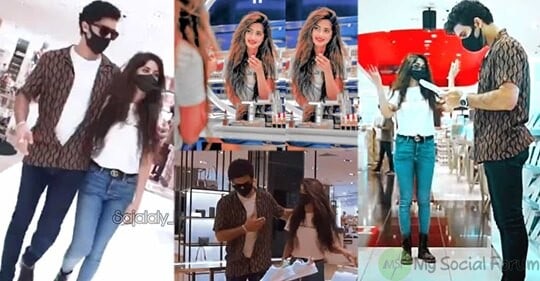 The Alif actress said while earning the honour,

“Assalamualaikum everyone, first of all, I want to say that I am really honored to be here with such amazing actors and amazing people.”

Sajal thanked her fans as well and said,

“I would really like to thank all the fans for believing in me.”

‘Thank you DIAFA,’ she concluded.

“This award is special to me not just as an artist, but as a proud Pakistani. Thank you #DIAFA and thank you Dubai for honoring artists from around the world.”