A student shot dead a 35-year-old working as an English teacher in one of Saudi Arabia’s schools in a very appalling case. After a difference of opinion about test marks, the incident took place.

The incident took place after a 13-year-old student was not happy with his marks in an exam, according to the details. It sparked a squabble between the teacher and him.

Afterwards, along with his 16-year-old brother, the student waited for the teacher outside the classroom. They opened fire on him as soon as they saw him there and shot him in the head. 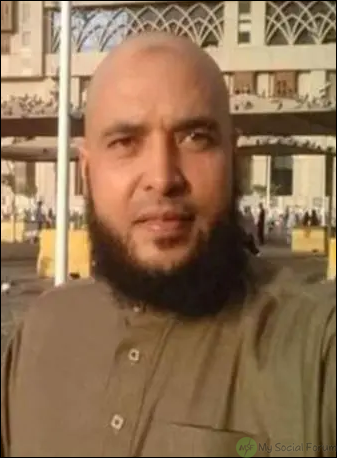 Reportedly, after being hit by gunfire after an altercation with one of his students, the teacher known as Hani Abdul Tawab succumbed to his injuries in a hospital in Riyadh.

Abdul Tawab was inside the intensive care unit for nearly a week before he succumbed to his wounds. In addition, the Egyptian government announced the death of its resident, Abdul Tawab, expressing its confidence in and punishing the perpetrators of the Saudi judiciary. 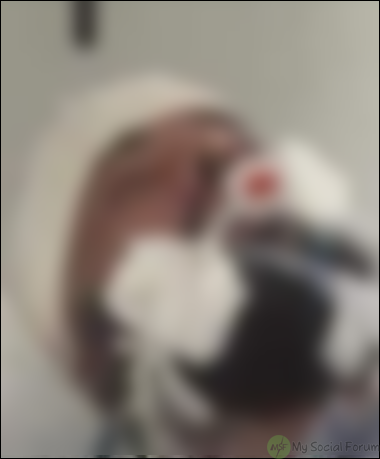 In a tweet, Nabila Makram Abdul Shaheed, Minister of State for Immigration and Egyptian Affairs Abroad, expressed her “sincere condolences to the family of the Egyptian teacher.”

“Makram allegedly confirmed that “investigations into the accident will be carried out in conjunction with the Egyptian embassy in Riyadh and the Egyptian Civil Aviation Ministry in order to speed up the return of the body to the homeland at the request of his relatives.

In addition, the Egyptian Minister stressed her confidence in the Saudi judiciary, adding that “in accordance with the laws governing the Kingdom, the perpetrator will receive his penalty.”

Meanwhile, the 13-year-old who murdered the teacher is still at large while a case against him has been reported by the police.

However, this constant pressure raises the levels of stress among students. As a result, some of these students succumb and commit suicide to these demands, or take action as violent as the above. 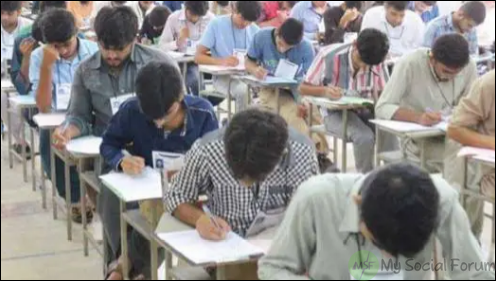 Students have high expectations of their parents, who are continually working hard to provide a prosperous life for their children. Most of the students come from middle and lower-class families in Pakistan. As a consequence, the expectation is far greater to achieve a decent education in order to have a brighter future for themselves.