Islam is the religion of peace, prosperity and kindness. Islam empowers Muslims to be beneficial and generous to society. This strategy leads to a more balanced and optimistic life. After getting inspired so much by the beauty of Islam, two boys from Balochistan took the right decision in life and accepted Islam.

The two boys were born and raised in Sibi, the city of Balochistan, happily accepted the religion of peace that is Islam. Dheeraj Kumar who is now after accepting Islam known as Abdul Moeez, and similarly Nikhil Gilera, is known as Muhammad Abdullah. The two boys said the Kalmah-e-Shahadat in the local masjid of Islamabad. 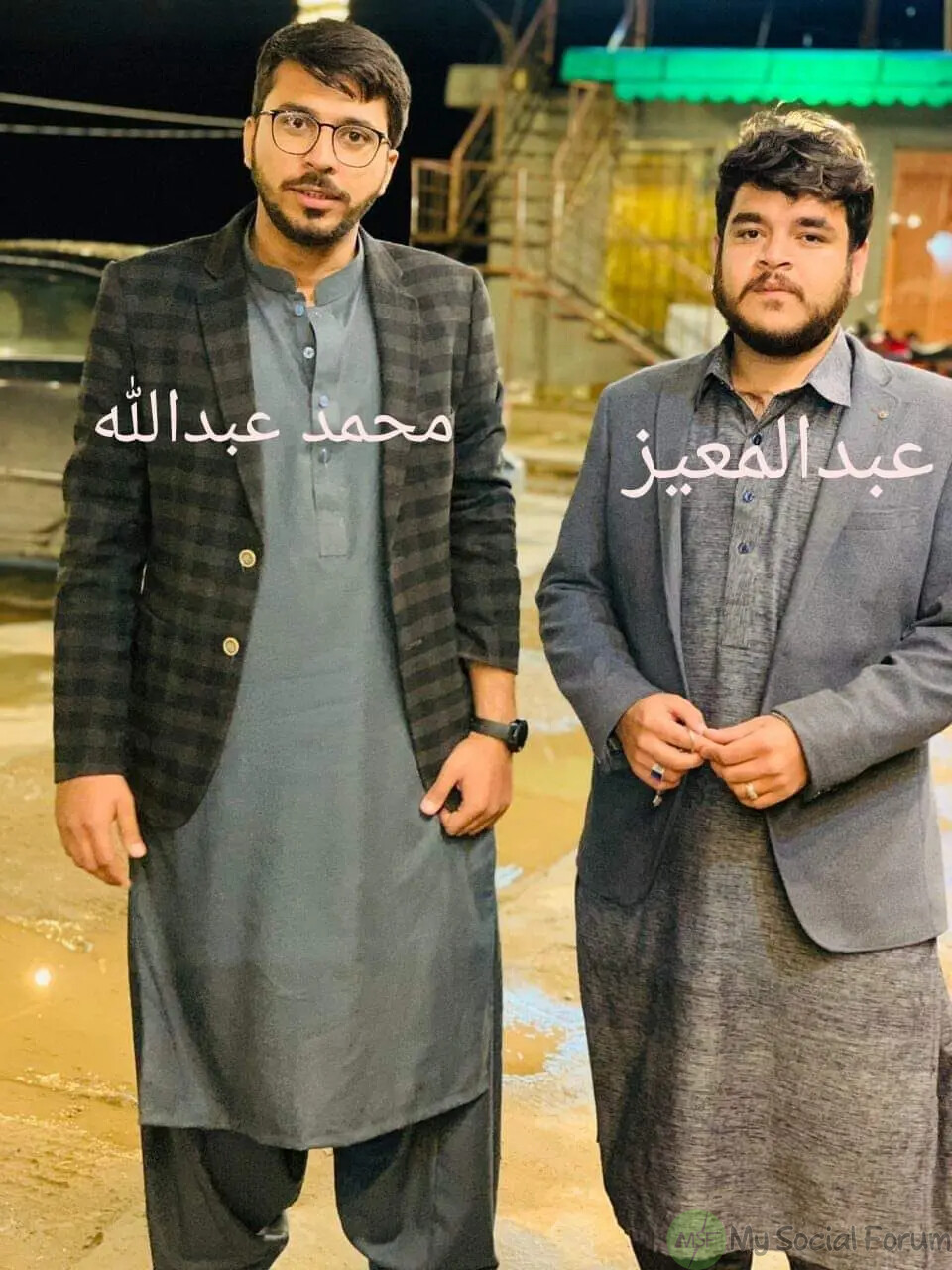 According to the facebook source these two hindu boys of balochistan accepted Islam whole heartedly and were not in any kind of pressure. The main of accepting the Islam is that they both inspired by the beauty of religion Islam as well the they both were fond of Islam from a very long period of time.

Abdul Moeez accepted Islam at heart from many years ago

Mooez told already become a Muslim at heart from 5 years ago. However, pressure of their community was so much that he was frightened to convert to Islam. He took the step, fight with all odds and ends and reveals his decision in public. 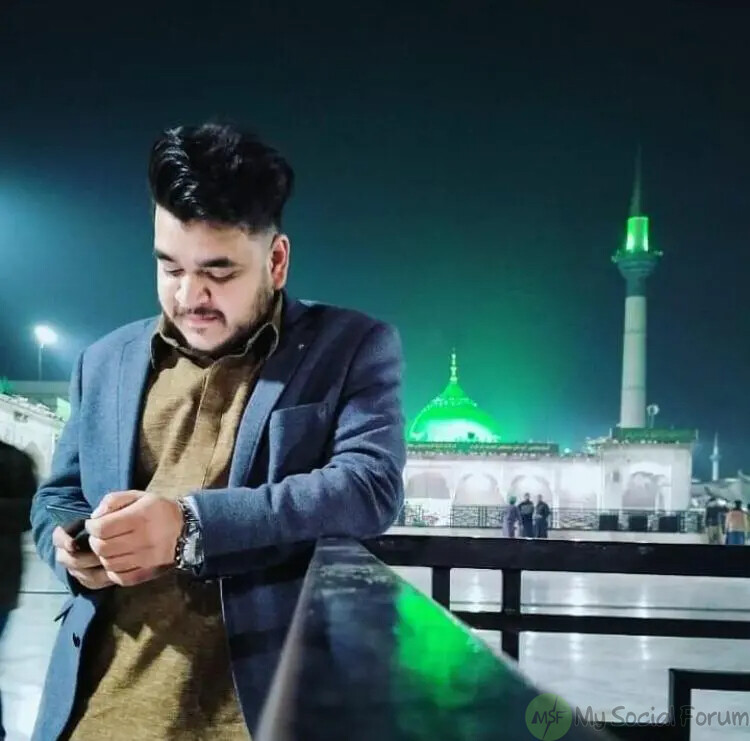 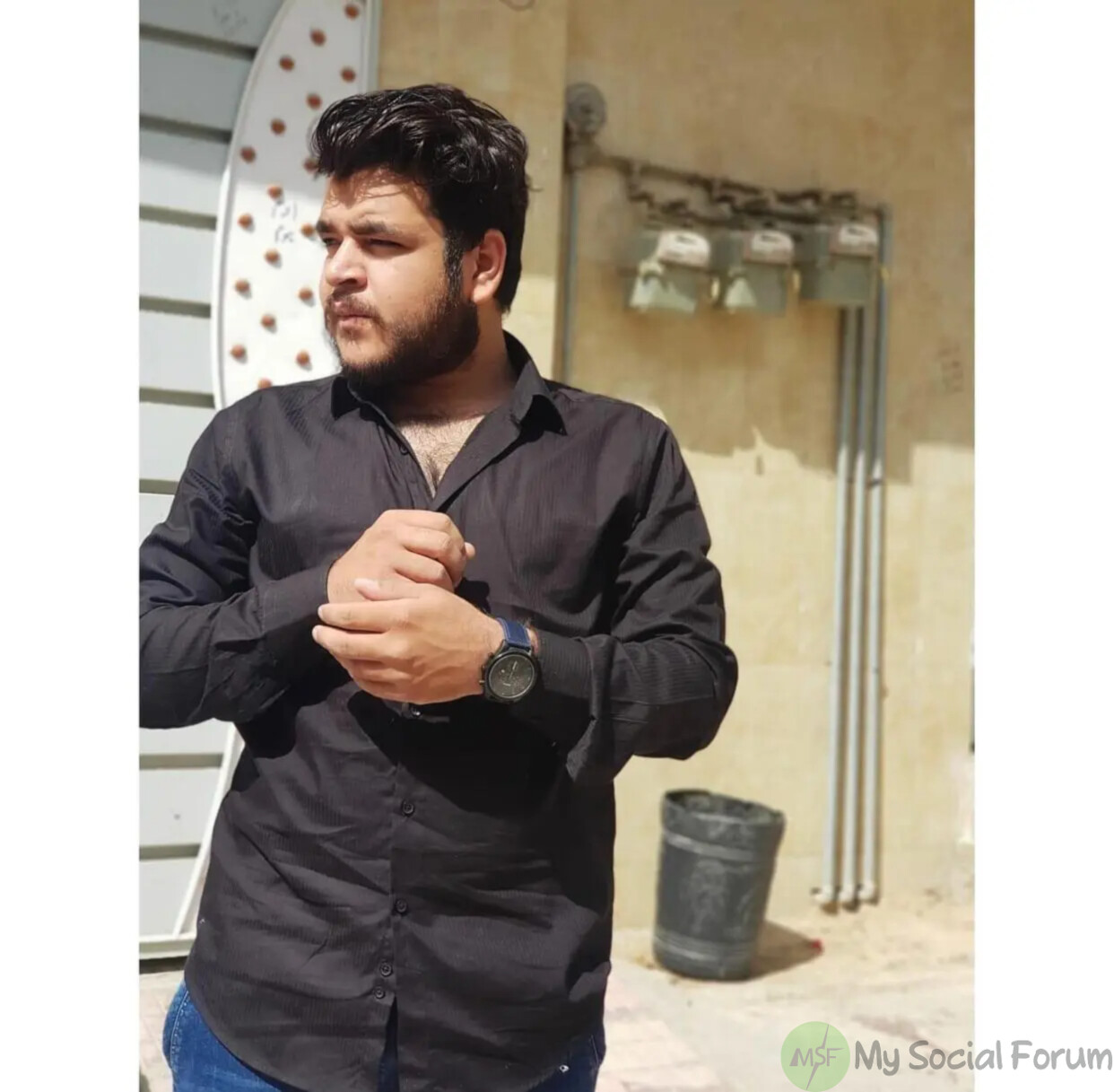 We have heard that non-Muslims are forced all over the world to accept Islam. This has distorted other people to uderstand Islam. Despite this perception, many other non-Muslims still respect this beautiful religion Islam and some of them wish to convert to Islam.

Islam teaches that God is the most merciful and one who truly appolozige for their mistakes will be forgive by Almighty Allah. More so, the teachings of Islam are the complete guidance for an individual till the day of judgement.

This is not the first event in the history of Islam, that a non-muslim has converted to Islam. In 2018, Canadian female Rosie Gabrielle accepted Islam when she came to Pakistan. She revealed that how the people of Pakistan behave and live their way of kindness provokes her to accept Islam.

Hence i am happy that i am born and raised in muslim family and wish that May Allah give every non muslim to accept Islam.