During the reign of King Khalid Bin Abdulaziz Al Saud, the fourth ruler of Saudi Arabia in the 1970s, the engineer Munir Sarri Al-Jundi, who built the doors of the Holy Kaaba, died on Saturday.

Al-Jundi, who was born in the Syrian city of Homs and built the door for Baitullah Sharif, breathed his last breath in southern Germany, according to the information. 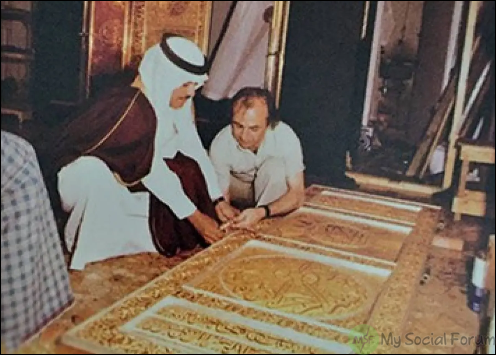 In the factory of Sheikh Mahmud bin Badr, a great goldsmith in Makkah, the Kaaba door was made. Moreover, the kingdom’s founder, King Saud, had also entrusted the task of preparing the gate of Baitullah to the Al Badr family.

Also Read:
How Saudi Man Crashes His Car Into The Gates Of Masjid Al-Haram

In 1397 AH, Saudi King Rawa Shah Khalid offered prayers inside the Baitullah (according to 1976 AD). After that, it is assumed that the Badr family in Makkah were assigned to produce the new doors. Within a year and a half, the doors were completed. Then he ordered the Kaaba door to be made of pure gold for the Hajj season. Syria’s Engineer Al-Jundi was selected to design the gate. 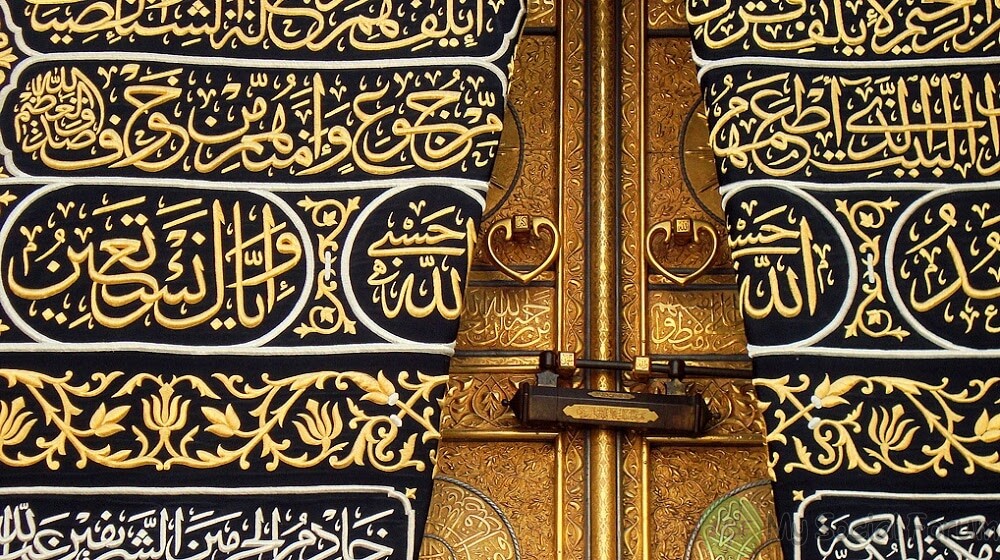 Munir Sarri Al-Jundi, who was chosen to build the Kaaba Gate

This door was installed at the great goldsmith’s factory in Makkah. The kingdom’s founder, King Saud, had also entrusted the task of preparing the gate of Baitullah to the Al Badr family. In addition, in 1398 AH (1977), the gate of Baitullah was created and 280 kg of pure gold was used in it.

In order to design the Baitullah door, the Saudi government wanted a Muslim figure because his name was to be written on the door. In addition to this, engineer Al-Jundi is also proud to have his name as a designer engraved on the door of Baitullah. 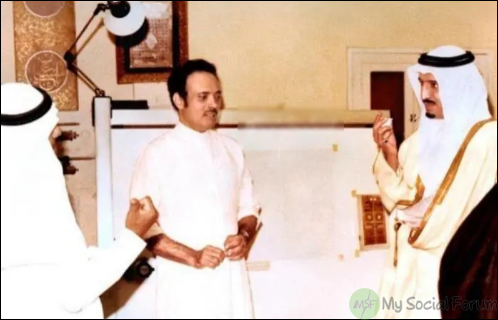 In a tweet, historian Mansour al-Assaf said the door had been constructed by engineer Al-Jundi. It was Sheikh Abdul Rahim Al-Bukhari who painted the door. The door is 3 metres high and 2 metres wide, according to the details. It has a depth of around half a metre.

Moreover, it consists of two bookends and a wooden base 10 cm thick of teak wood (Maca Mong) from Thailand. It is the most expensive wood in the world. 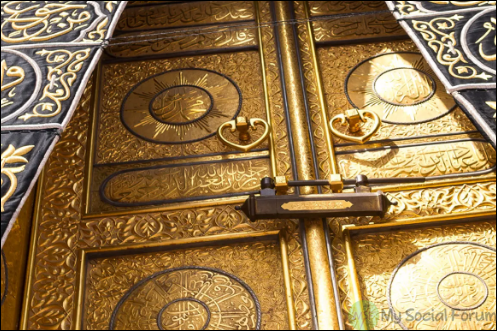 May God have mercy on him, and may his soul rest in peace- Ameen!

Mariyam Nafees Celebrating her birthday with her Family & Friends