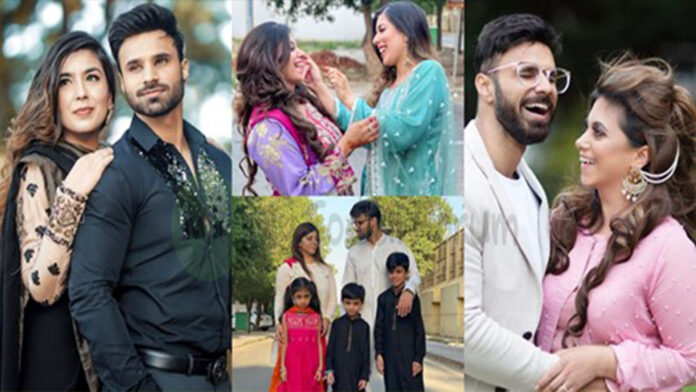 Rahim Pardesi aka Nasreen, well known for his funny and hilarious family content on Youtube, seemingly has two wives. Currently, Rahim Pardesi is one of the biggest content producer of Pakistan on YouTube. He produces content of all types including singer, composer, producer and comedy sketches. Pardesi started his comedy career with the character of Nasreen and in no time, he rises to fame.

The Scotland-based YouTuber, who has a huge fan following of 2+million followers on his YouTube channel for his comedy sketches, songs and, vlogs has nobly introduced his two wives to his fans and followers. And it goes without saying, fans and social media users are in quite surprise.

In a recent vlog on YouTube, Rahim Pardesi introduces his family, including his both wives and, children. He also explains that due to the occurrence of some serious circumstances, he married twice. Rahim’s first wife is Sumera with whom he has three children. According to the sources, Rahim and Sumera have spent joyous married life for an interval of 11 years.

Rahim’s with his first wife and children 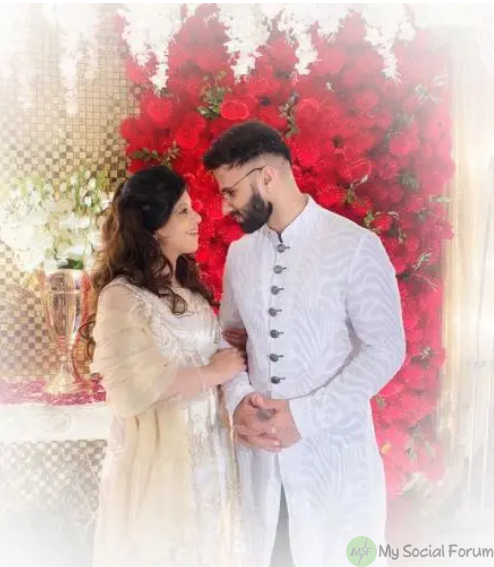 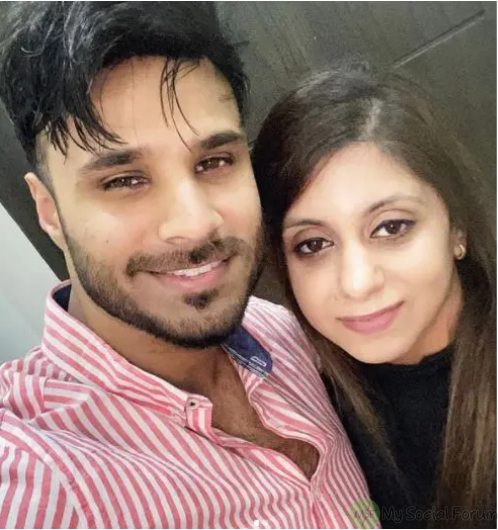 Rahim’s second wife is Somia. She is a doctor by profession, an otolaryngologist to be specific. In his recent vlog, Pardesi and Somia, shared to their fans that, they are going to be parents soon. 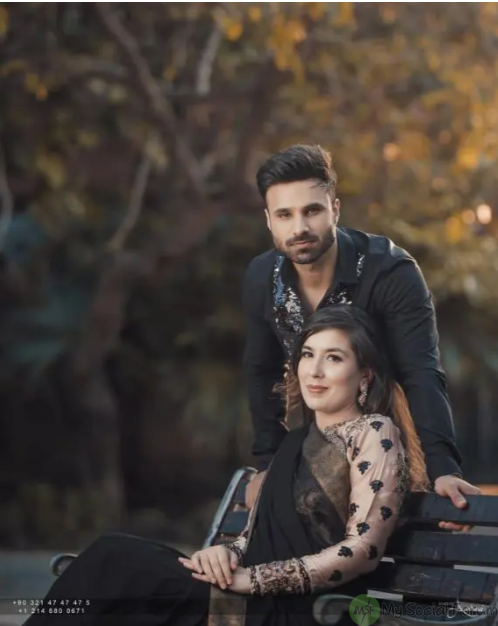 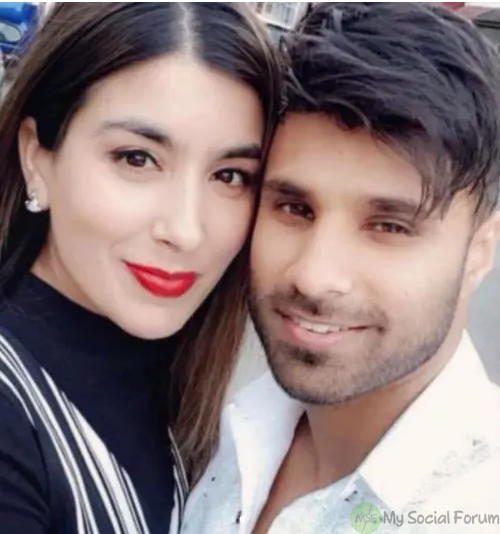 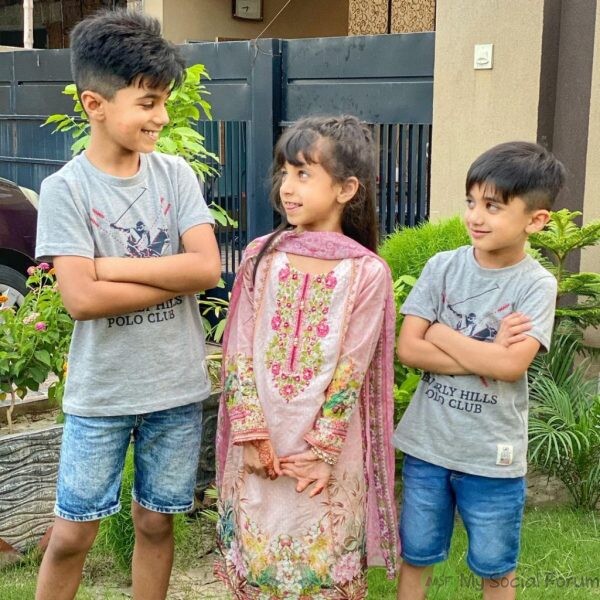 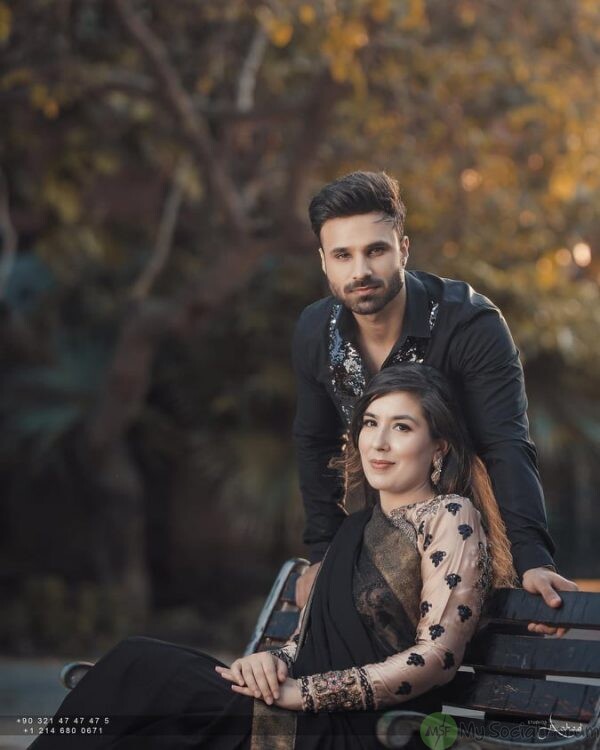 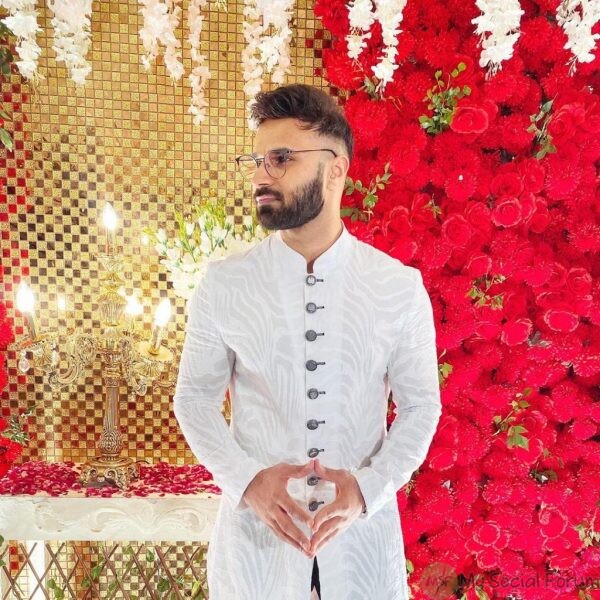 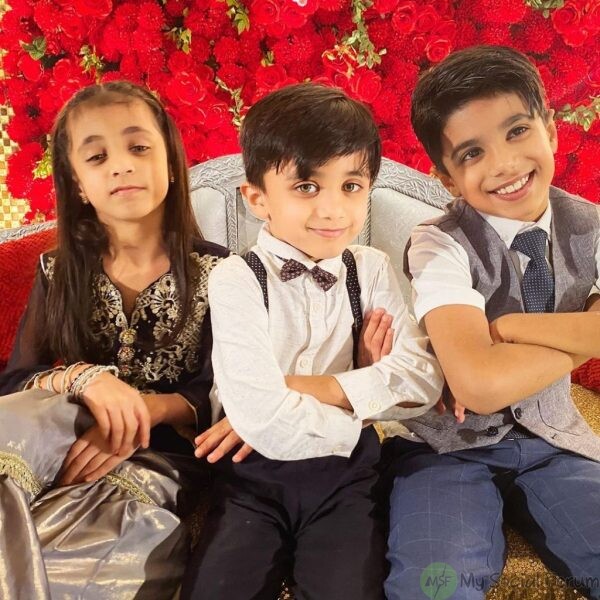 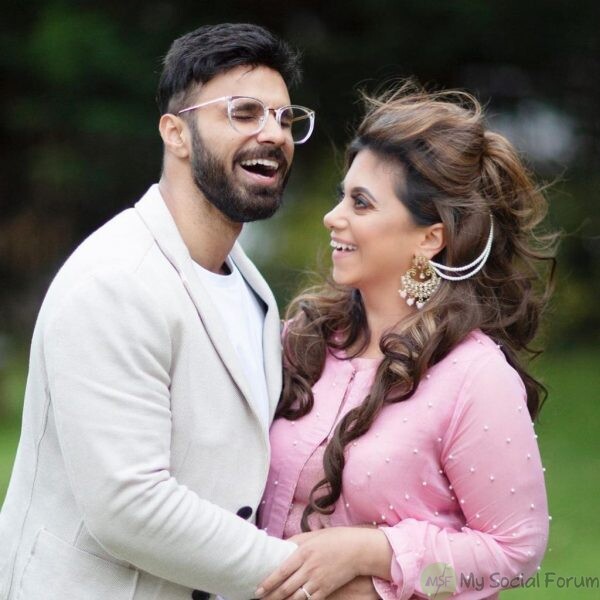 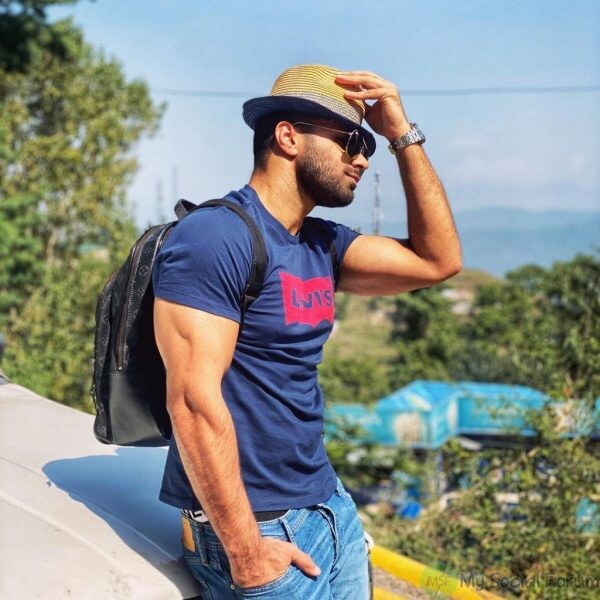 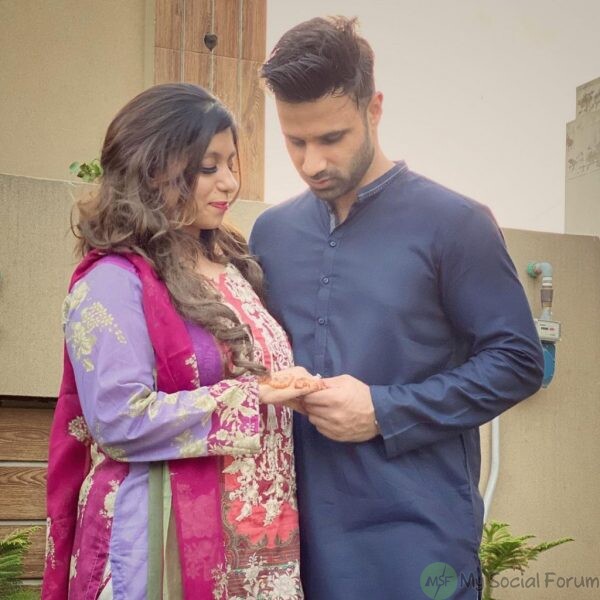 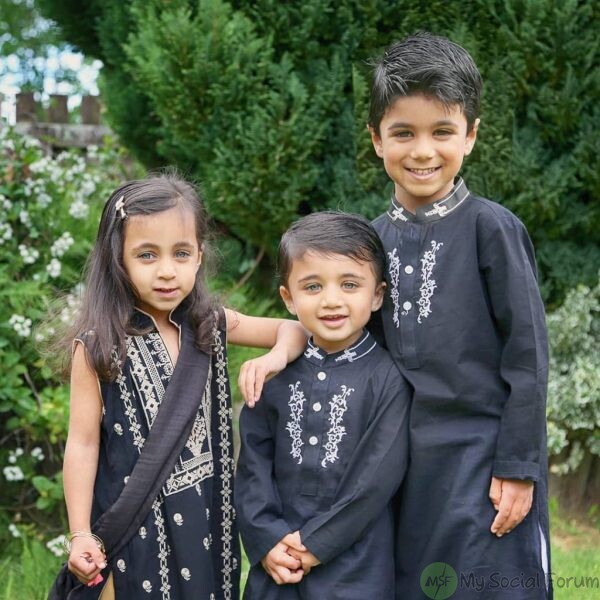 Besides, here are both of his wives enjoying together!

Here, some are lowkey disappointed!

Rahim Pardesi recently posted a video log on Youtube, In which he revealed that he has two wives. More on, in his video, he talks about, how he treated both of his wives equally and genuinely.

More on, He also said, “Yes I have two wives and our situation was unique but the most important thing is we love each other very much, Alhumdulillah and this is important for us, my wives and kids are really happy.”

Rahim also clarifies in his recent vlog, that he is in no way promoting dual marriages, And he also wants respect to his privacy from his followers.