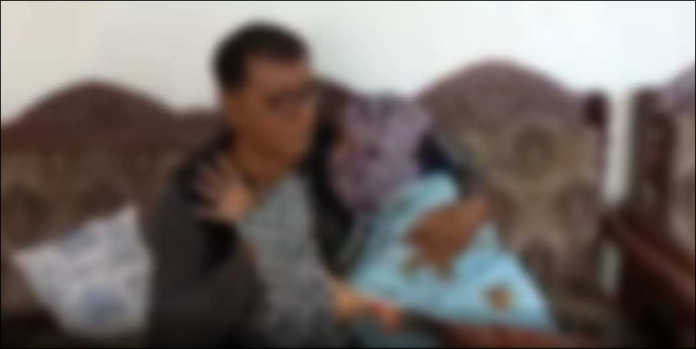 To our dismay, it appears like our country is going through a vicious cycle of sex offences. Another horrific case of gang rape came from a first-year female college student who was reportedly kidnapped in Karachi by gang-raped beastly men.

The soul-wrenching incident took place when the girl went missing on February 9 and was later discovered by the police of the Defence Housing Authority (DHA).

The victim is a resident of the area of Gulshan-e-Hadeed, according to the first information report (FIR) filed with Malir Police. 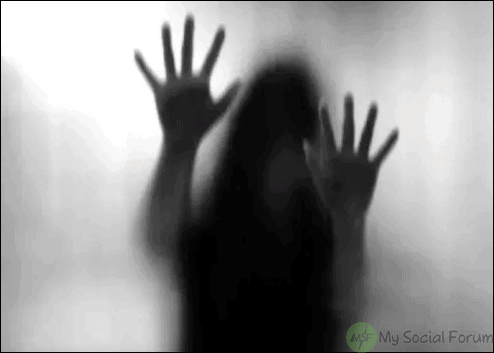 Reportedly, the father of the victim lodged a lawsuit. He told the police that on February 9, his daughter had left her house to go to college. When she did not return home by 1pm, however, her family became concerned and started to look for her.

“I got a call from the DHA police station yesterday that my daughter had been found in DHA,” the victim’s father said.

Also Read:
Shocking! Beautician Gang-Raped after being called over for makeup by 4 men in Lahore

In addition to this, the police revealed that they rushed the girl to the hospital immediately. “She narrated the ordeal there, saying “three men kidnapped her and later gang-raped her.

Meanwhile, the Superintendent of Police (SSP) visited the residence along with members of the investigation team on Friday. According to a police spokesman, they visited the parents of the girl and assured them of justice.

The key suspect and three accomplices are arrested by police

On Friday, Malir Police reported to have detained, along with three of his accomplices, the key suspect. A special team comprising senior police officers was subsequently set up. It is possible that it will present its report to the authorities on a regular basis.

Following the arrest of all the nominated suspects, an investigation began. It also carried out a medical review of the suspects arrested. In addition, their DNA samples were taken for further investigation.

A victim’s father pleads for justice

In addition, the police are now waiting for the final reports from the doctors to begin further legal action in the case. The police expect the final medical reports within the next few days, as per the reports. “Once the forensics report is obtained, further action will be taken,” the police said.

Unfortunately, the country’s rape cases are soaring. Then, the rape case on the motorway and now this. Continuous incidences of rape, adultery, assault, and child neglect have driven state officials to take action against these horrific crimes.

There has been an ongoing discussion in Pakistan regarding rape laws and the severity of punishment in order to deter sexual assaults. Back in November 2020, in the aftermath of growing cases of rape, Prime Minister Imran Khan authorised, in principle, a law on the chemical castration of sexual offenders.

Honey kids, beware! This tragic incident of gang rape, followed by many others, has shown that no woman is safe anywhere in this country. Keep healthy, please!