We’re hearing a lot about Shahid Afridi and Shaheen Shah Afridi these days. 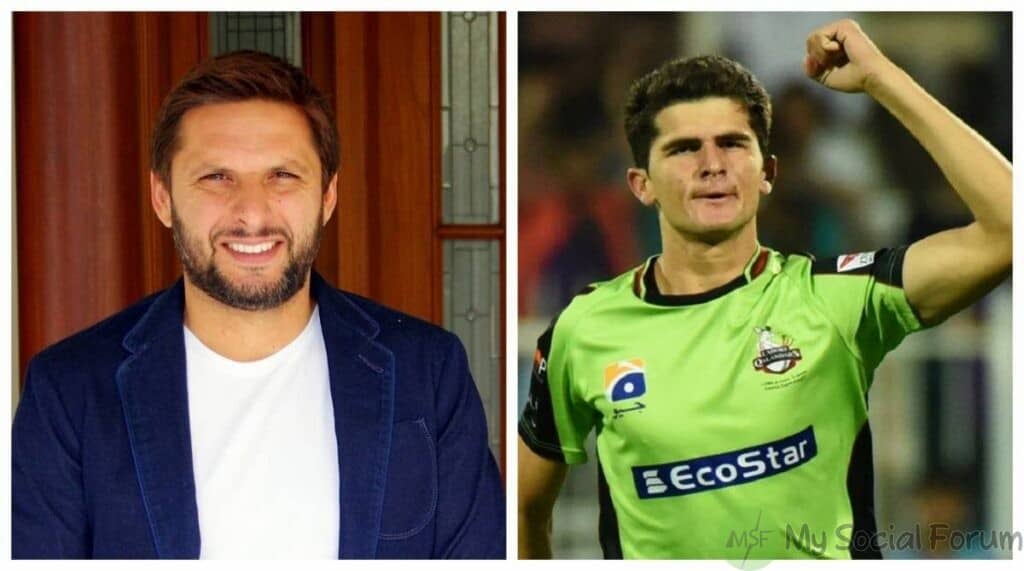 The news of Pakistani cricketer Shaheen Shah Afridi’s engagement has gone viral on social media. Ihtisham ul Haq, a well-known and active sports journalist, is the source of the information. 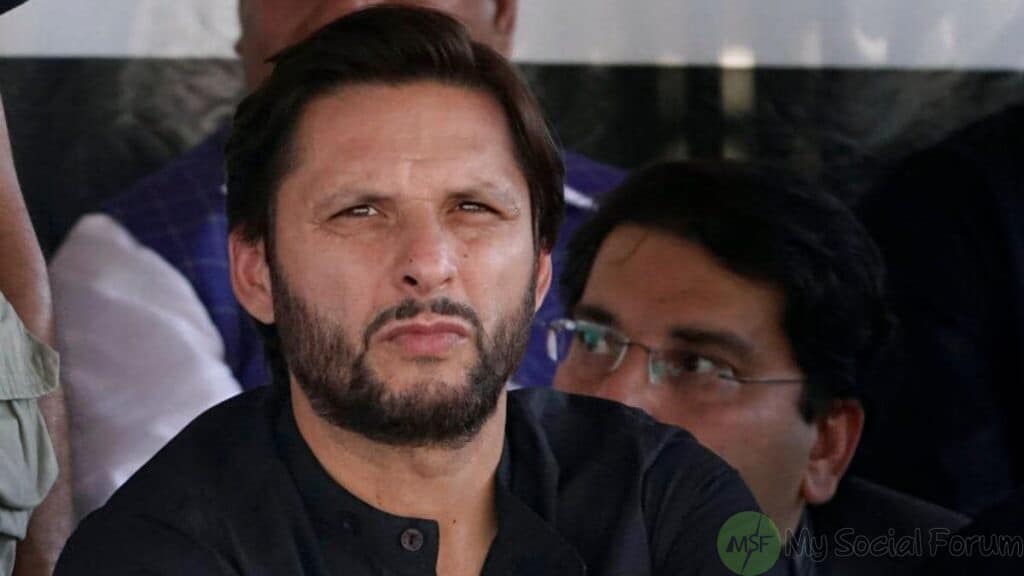 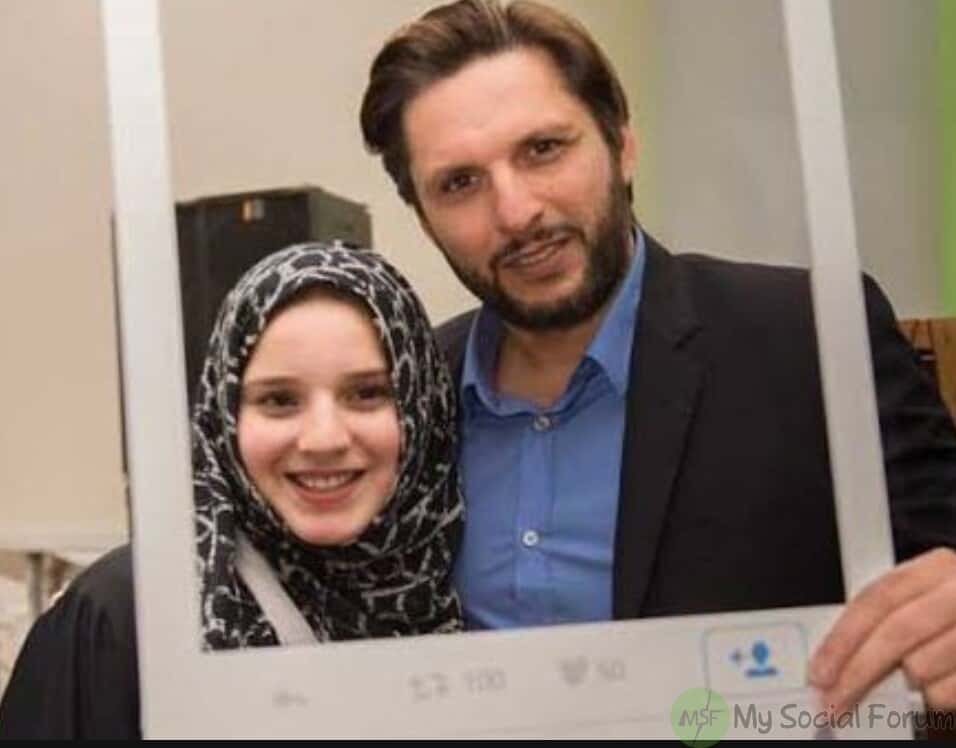 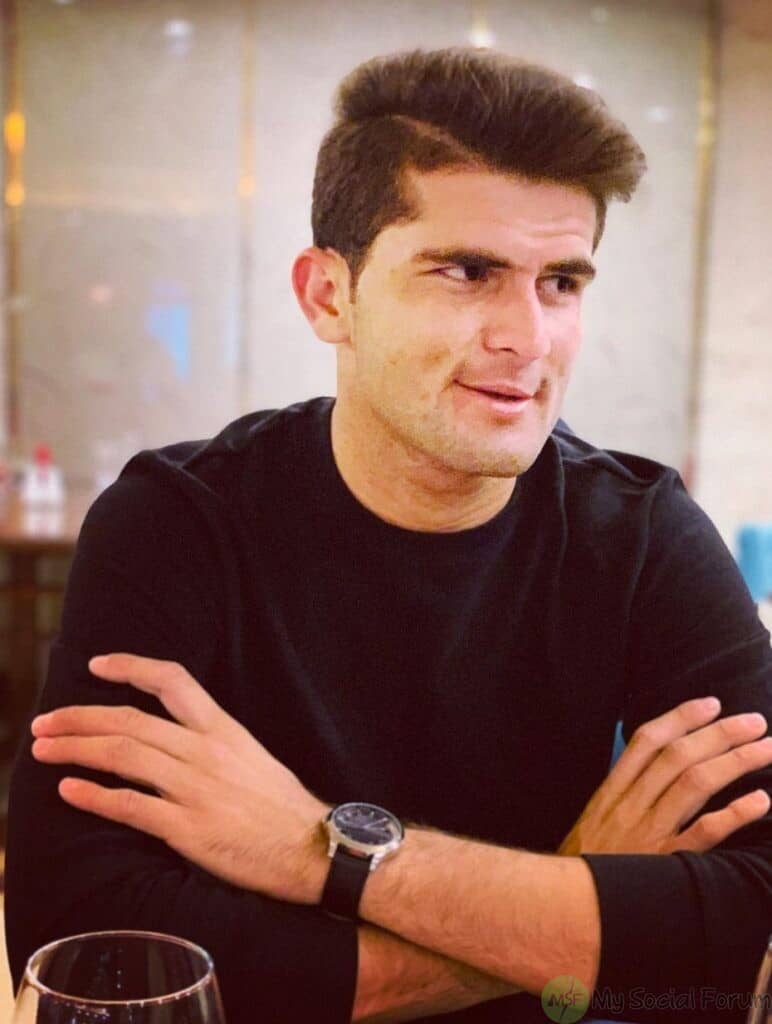 I’d like to explain the engagement rumors between Shaheen Afridi and Shahid Afridi’s daughter, with permission from both families. The proposal was approved, and it is anticipated that a formal engagement will take place within two years after she completes her education. 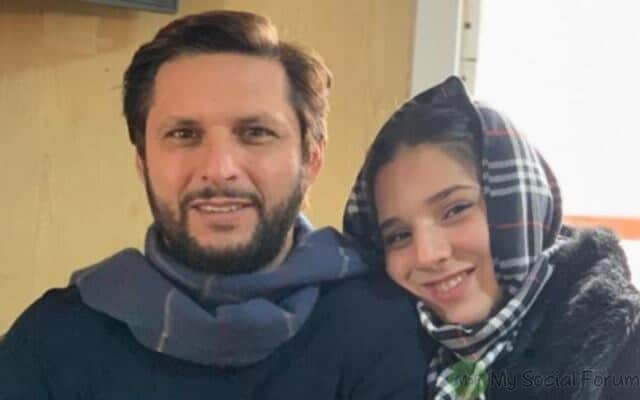 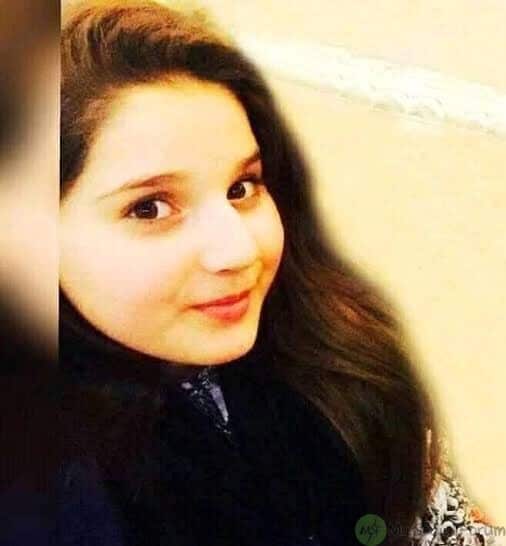 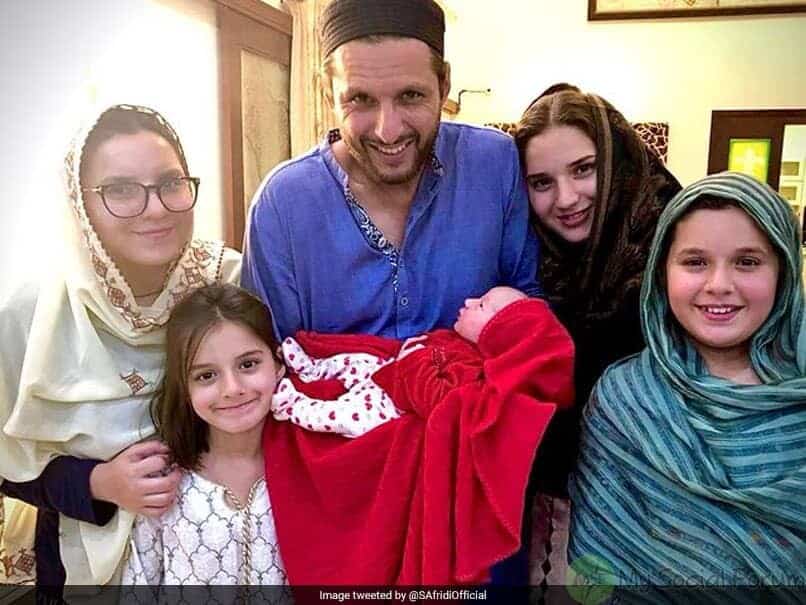 The formal engagement will be confirmed soon, according to Shahid Afridi’s family, because Shaheen Shah Afridi is playing cricket and Shahid Afridi’s daughter is studying.

According to Shahid Afridi’s family, the engagement and wedding ceremonies could happen at the same time in two years.

Also Read:
This “Cherish” moment between Shaheen Afridi & Haris Rauf has been made into a hilarious meme by Pakistanis

As usual, social media users are speculating and sharing negative information. They’re also questioning the source, which prompted Ihtisham to tweet once more.

Here are some examples of tweets. 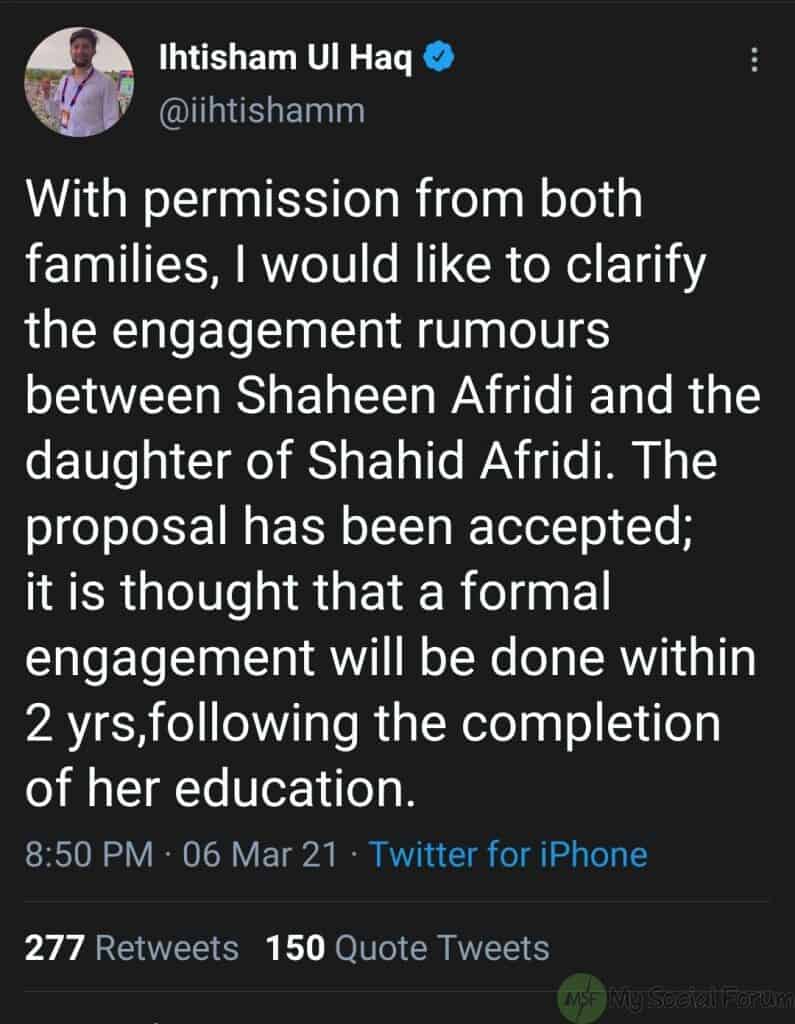 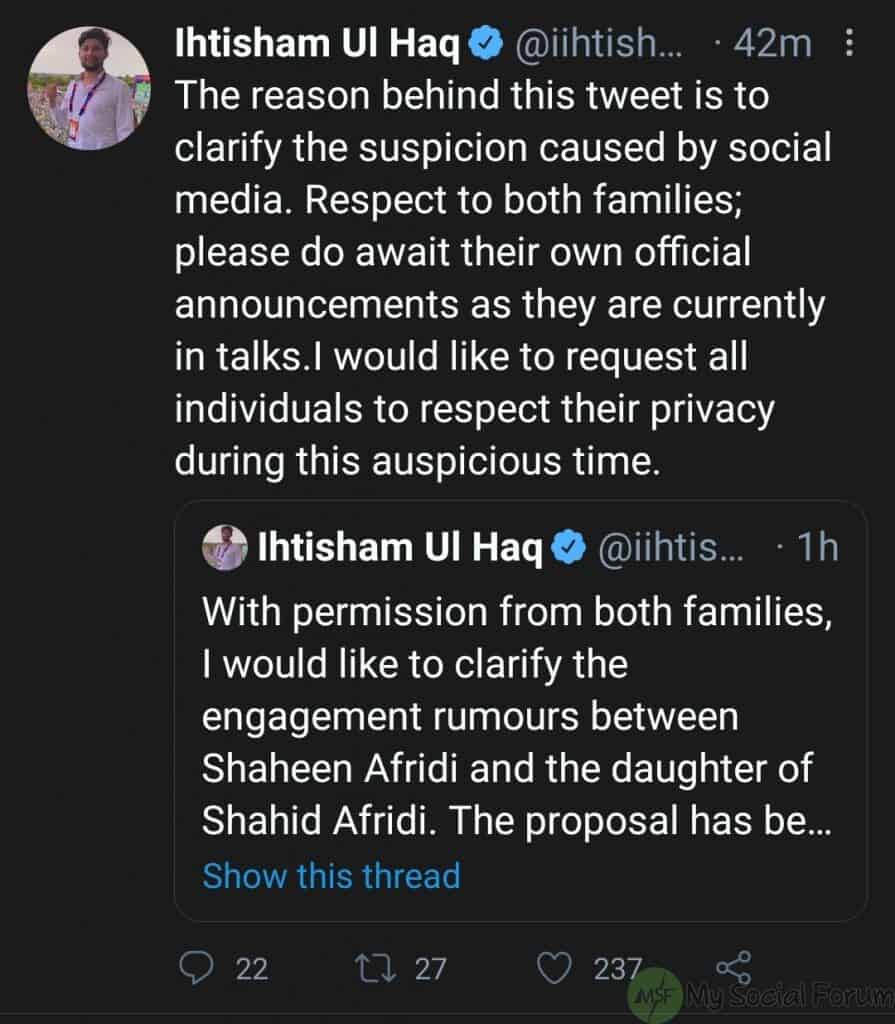 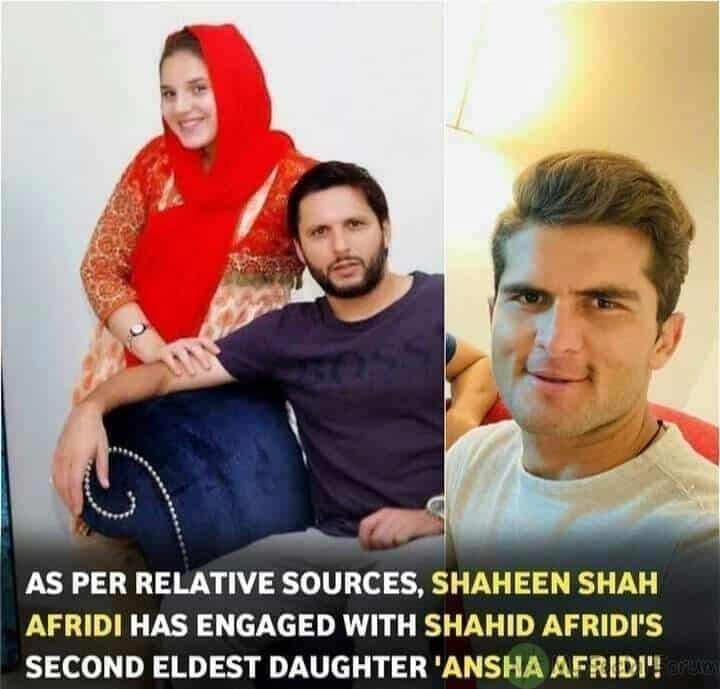 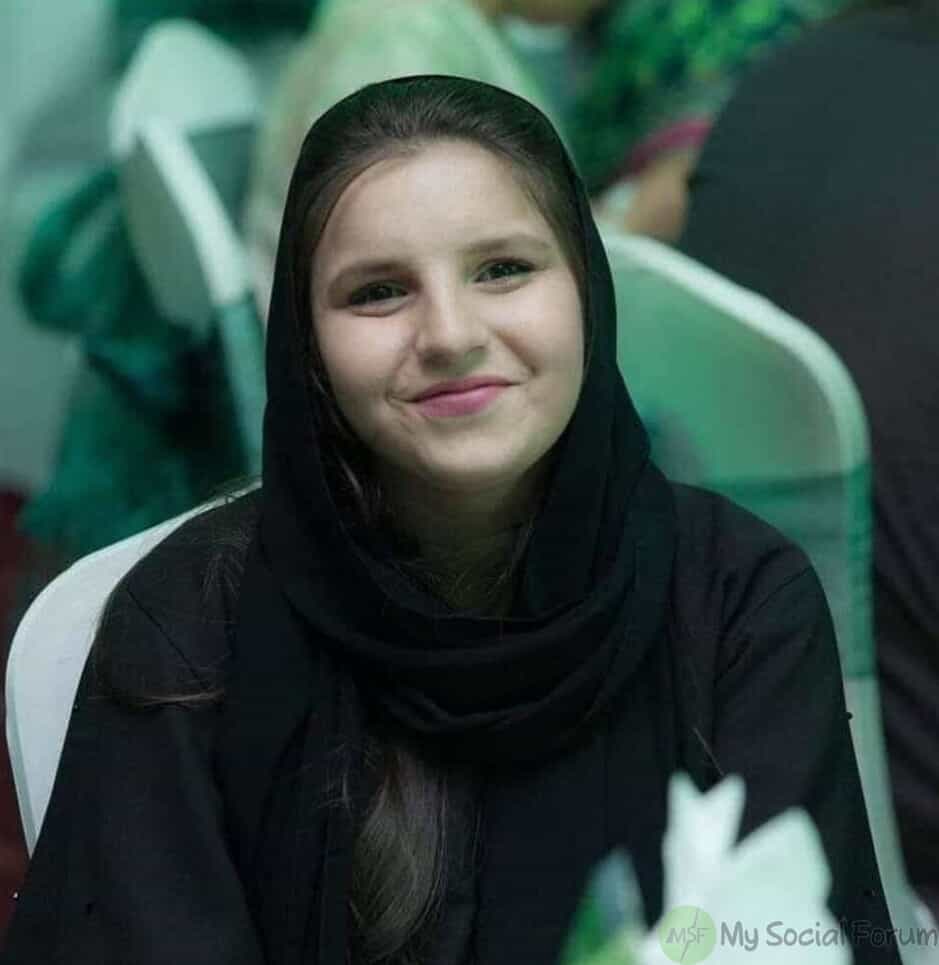