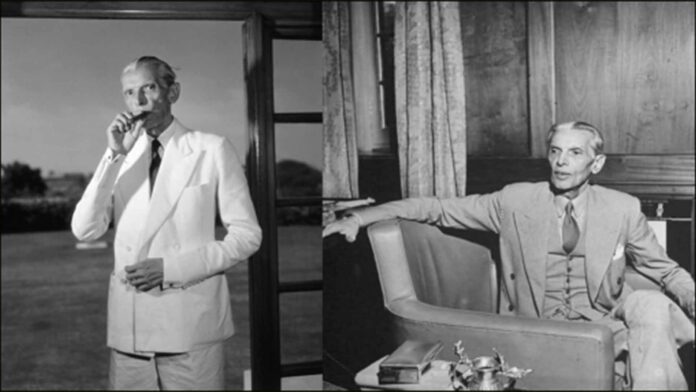 “Few individuals significantly alter the course of history. Fewer still modify the map of the world. Hardly anyone can be credited with creating a nation-state. Mohammad Ali Jinnah did all three.”

He was the great Muslim leader who stood firmly for the rights of the Muslims of the Subcontinent at the time when they were oppressed socially, economically, politically and religiously by the Hindus and the colonial powers.

He struggled stringently day and night for the safeguard of the Two-Nation Theory, and left no stone unturned for establishing separate homeland-Pakistan- for the persecuted  Muslims of the South Asia.

Quaid-e-Azam was the trailblazer who sacrificed himself entirely for the prosperity and well-being of his nation, and died in harness.

He is such an inimitable person that even his opponents venerated him. The saying of the Jawaharlal Nehru, first prime minister of India that ‘Jinnah is one of the most extraordinary men in history’, is a conspicuous manifestation in this regard.

Besides a great spearhead, he also had an eye-catching and enchant personality. Here are the few remarkable and exclusive pictures of the great person that are the substantiation of his fascinating personality.

A magnificent personality sitting on the chair.

An exceptional picture of Quaid-e-Azam with a pet.

Cigar in his mouth,a different style. No one can beat in Quaid’s Style.

May Allah blessed the greatest man with prodigious dignities in the world hereafter, and make Pakistan a place as he dreamed.