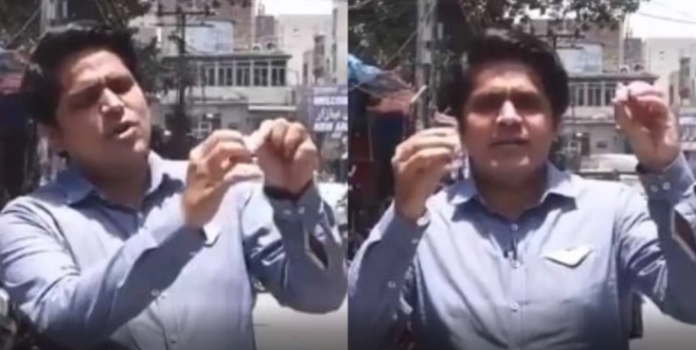 Rape apologists come out of the woodwork by the view of leader Prime Minister Imran Khan. In our toxic society, rape victims are cursed for not hiding their bodies rather than accusing the rapist of death.

Moreover, women are considered as an object of sexual desires, not as a human. A disturbing video appeared on the internet in the continuing rape apology going on in Pakistan. 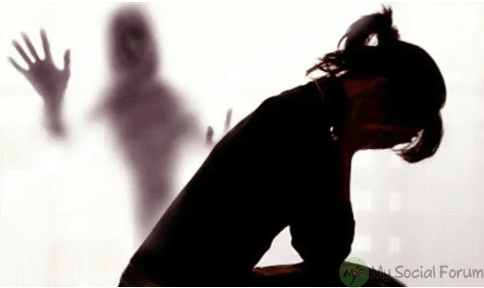 I pray for the safety of women that interact with this man on a daily basis pic.twitter.com/MsiG53W2gl

Be it a toffee-analogy, many women got flared up and raised a question that not only women are raped, what about the boys in madrassa and the kitten on the road. Wasn’t the boys fully covered or should we clothe the animals too? Even the dead bodies aren’t safe in our society. How do you explain that?

Khan once again made rape apologist remarks in an interview with Jonathan Swan. When discussing sexual violence in Pakistan, PM Khan blatantly replied that rape is unavoidable if a woman isn’t fully covered. Moreover, he emphasized, “It is just common sense”. 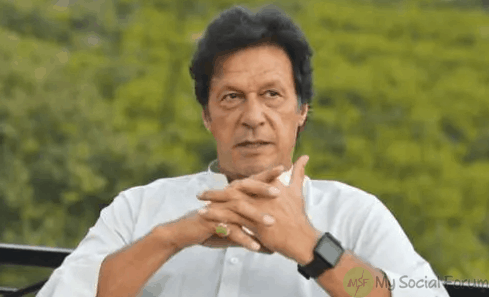