On social media, some lovely photos of Aiman Khan celebrating her first holiday of 2021 with her husband and children have gone viral. As seen in the viral images, this year Aiman Khan chose to visit Pakistan’s northern regions rather than travel abroad. According to a report, over 1.5 million individuals from various provinces are on vacation in the northern regions right now.

Aiman Khan, a 22-year-old Pakistani actress and model, began her career as a child star in television commercials. Then, as a result of her confidence and superb performance, she began to appear in dramas as a supporting character. However, Aiman acknowledged in an interview that her twin sister Minal Khan took first place in the acting competition. She grew interested in acting after seeing Minal.

However, in today’s post, we’ll witness Pakistani actress and model Aiman Khan enjoying her vacation with her husband Muneeb Butt and daughter Amal Muneeb in Pakistan’s Northern Areas. People complimented Aiman and Muneeb for taking their daughter on trips for the first time at their own expense after seeing the viral photos. So, let’s have a look at the new Muneeb and Aiman photos. 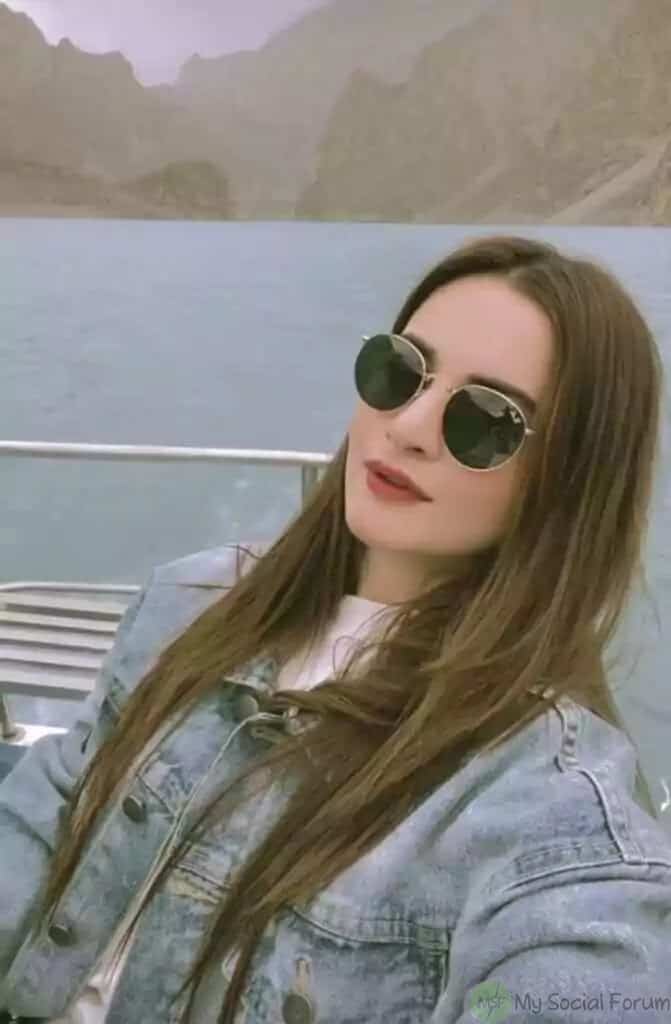 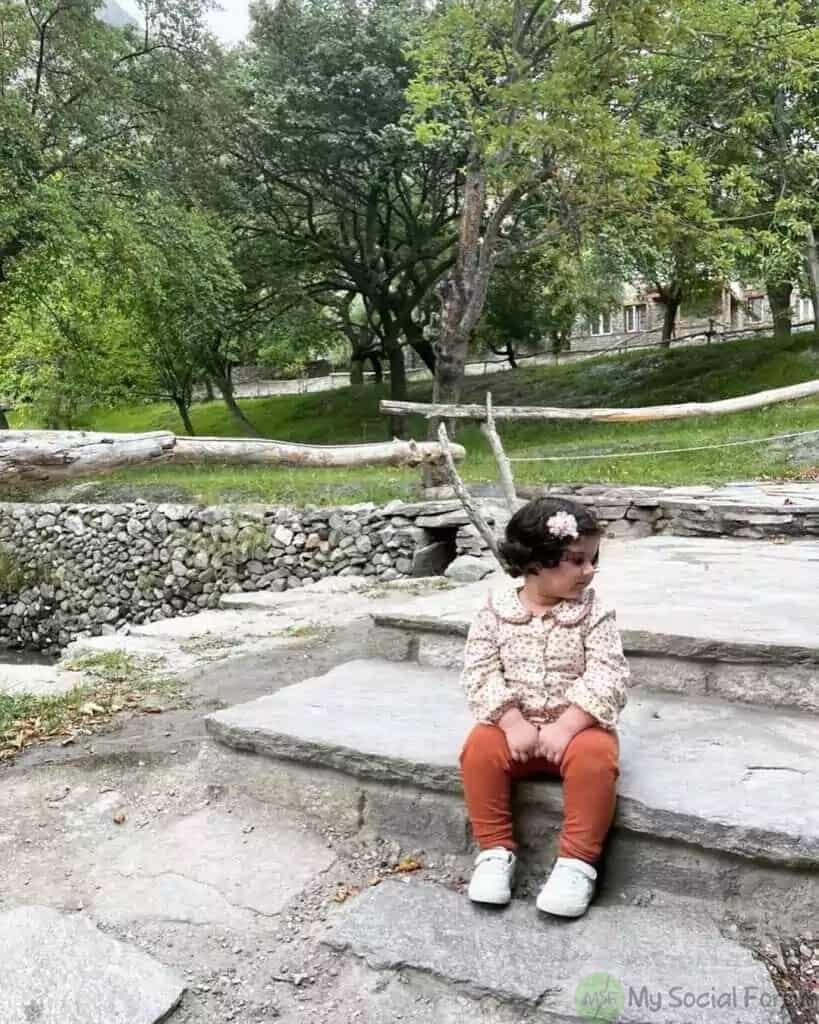 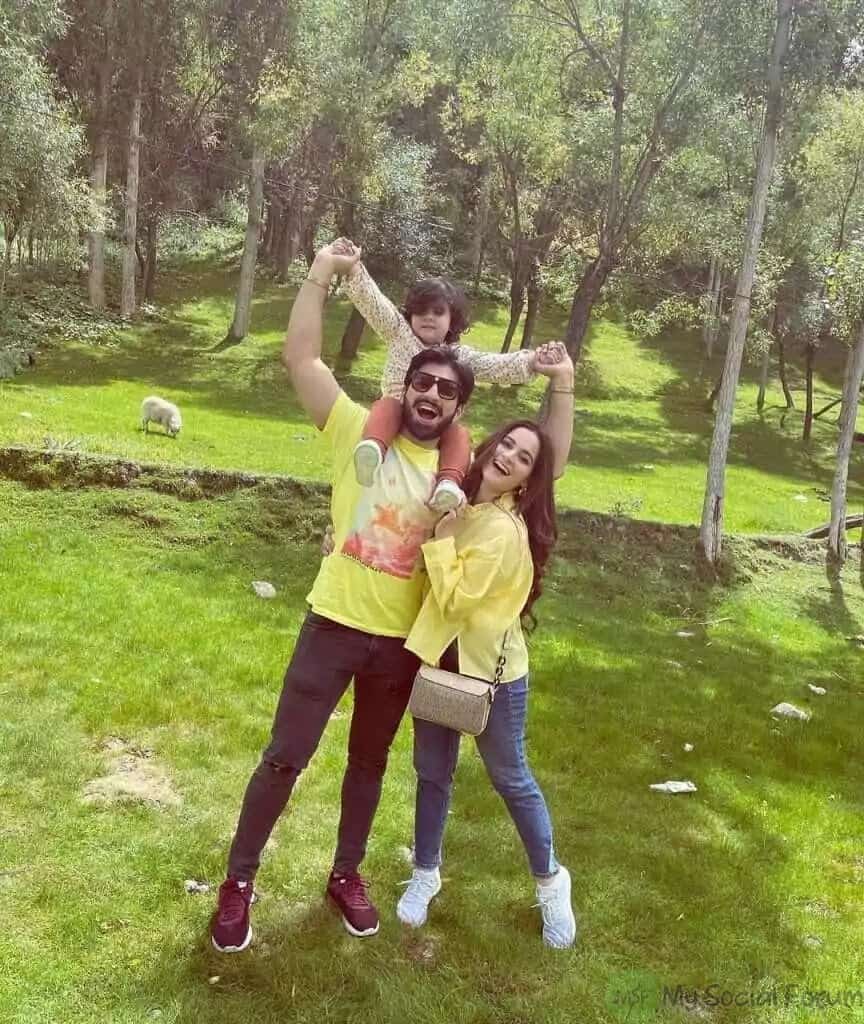 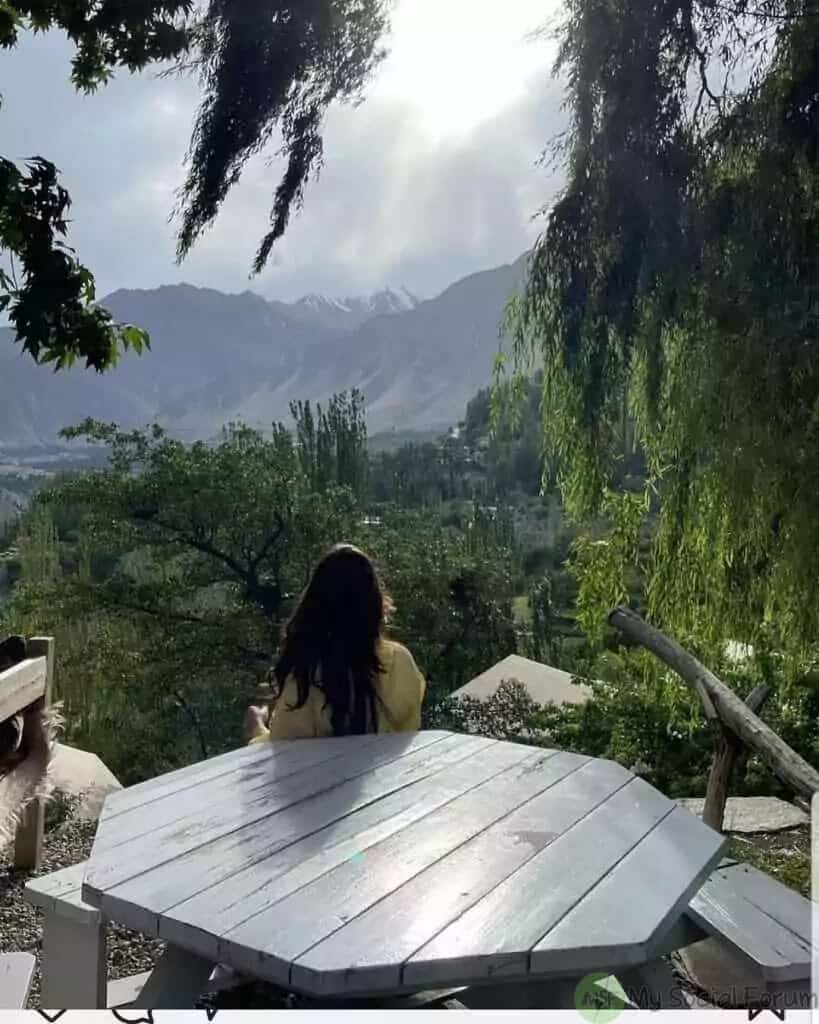 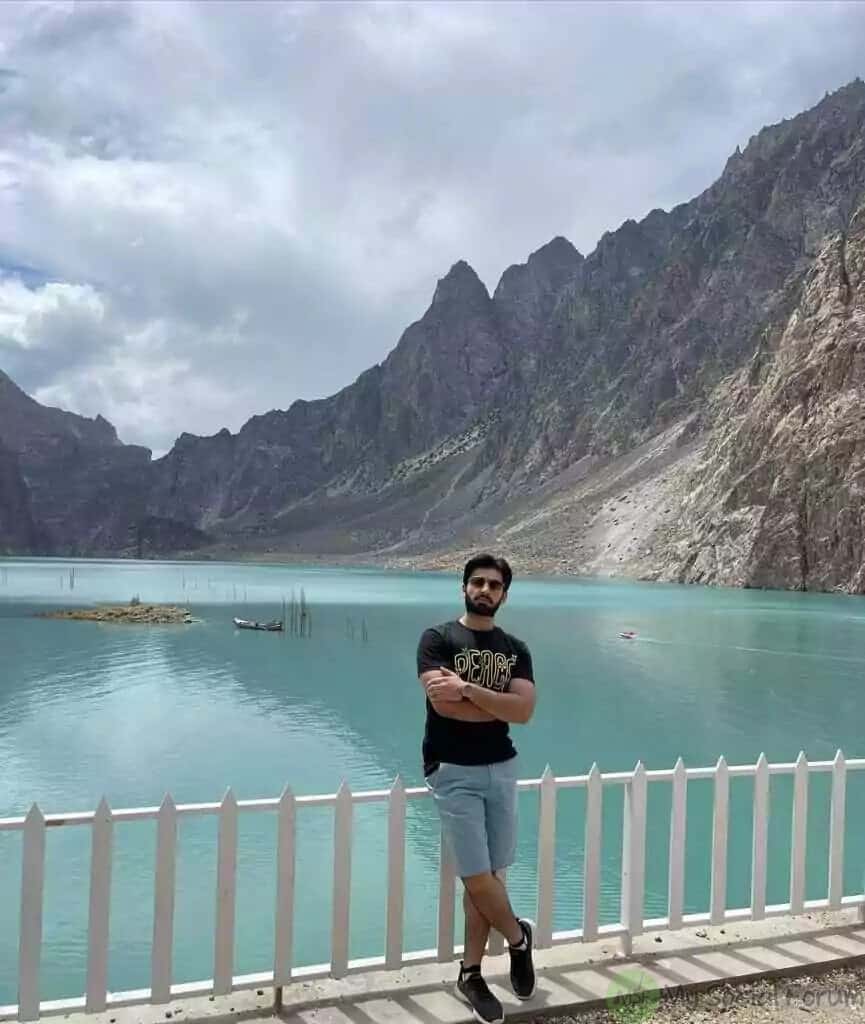 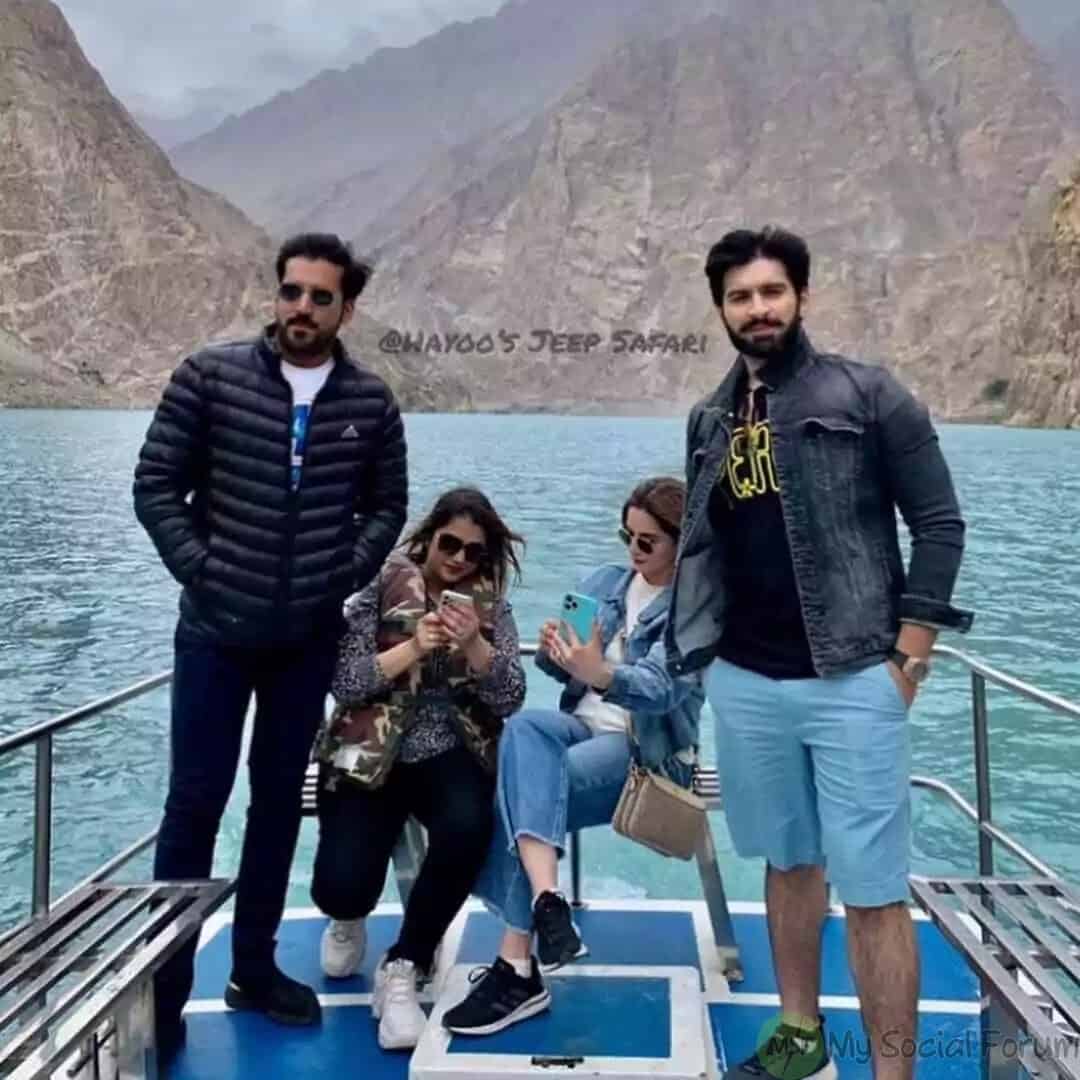 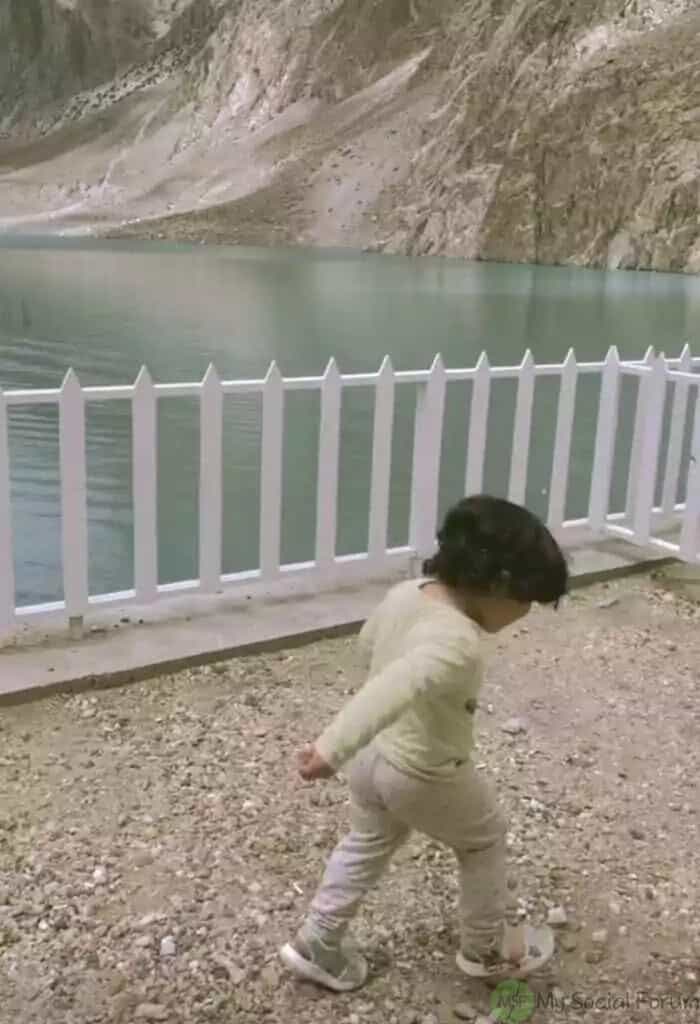 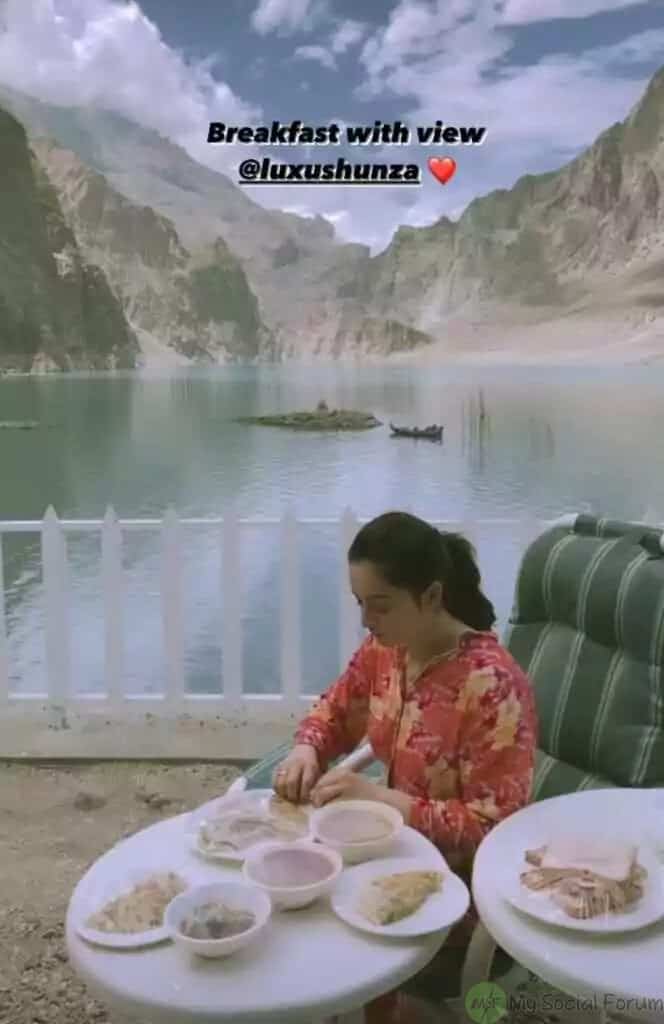 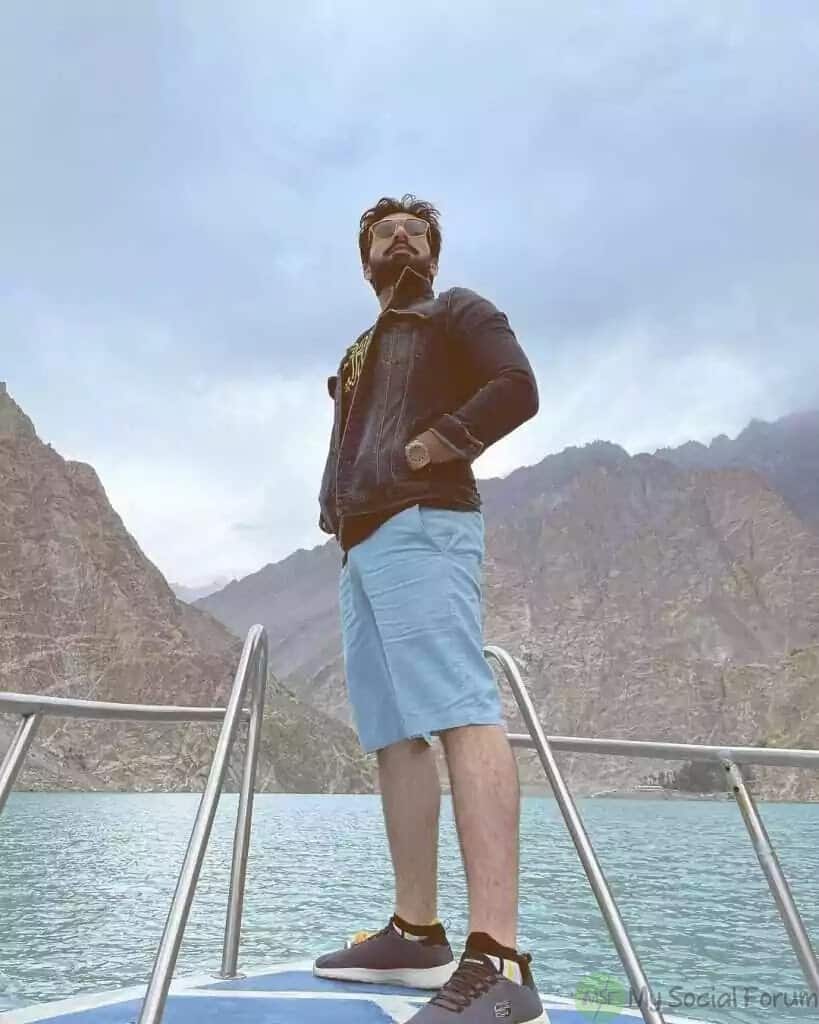 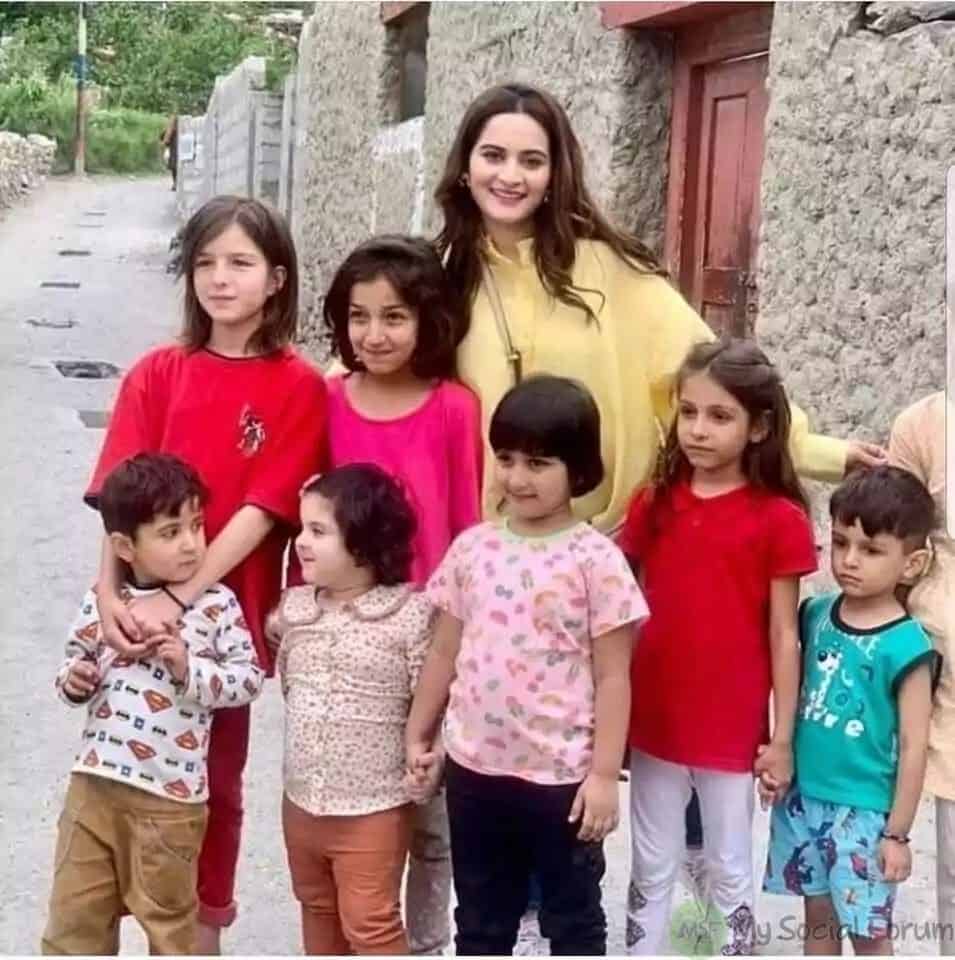 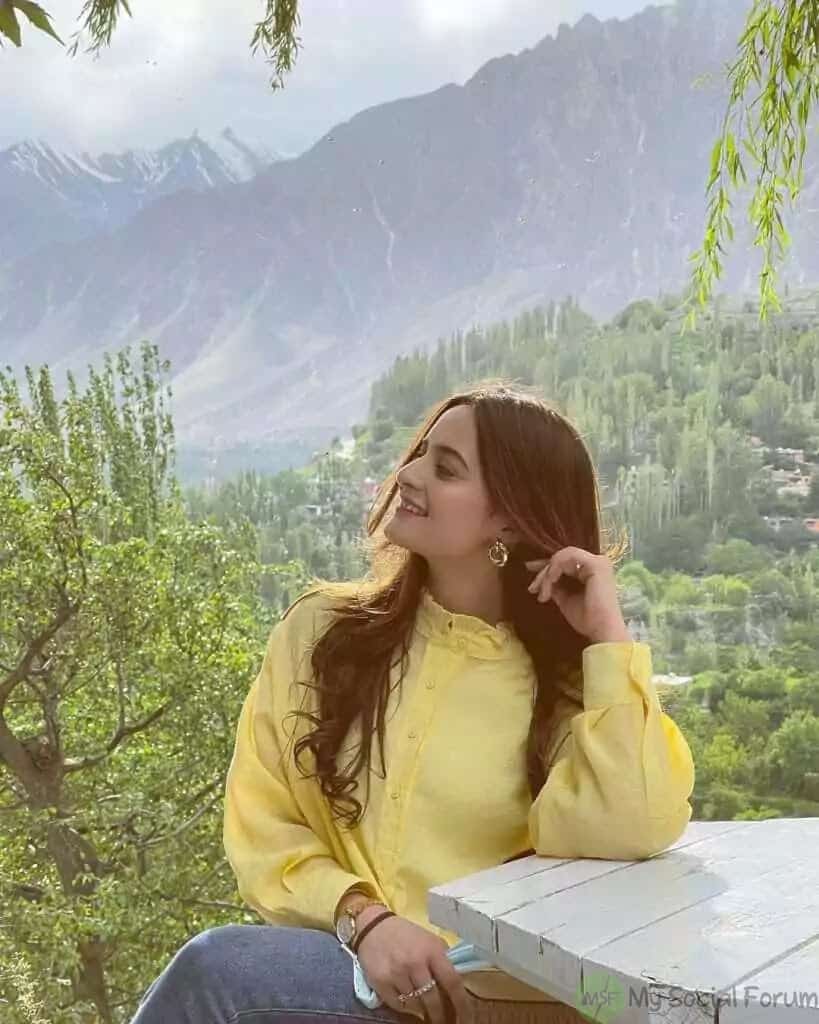 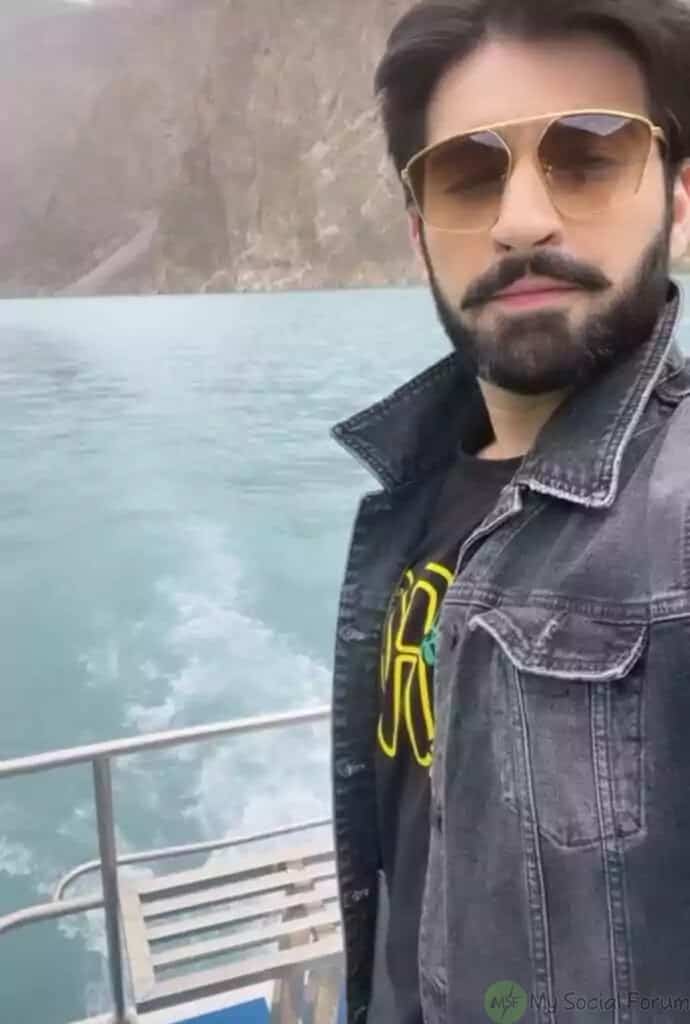 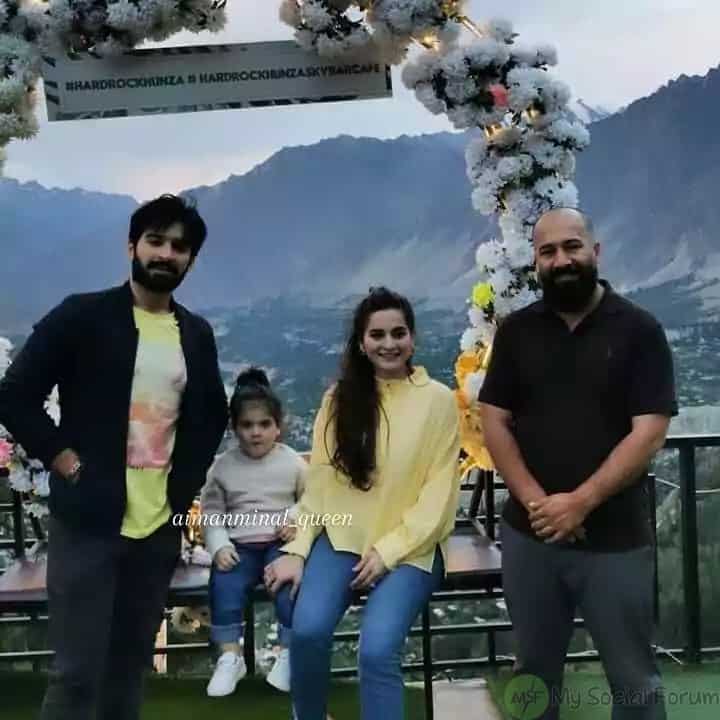 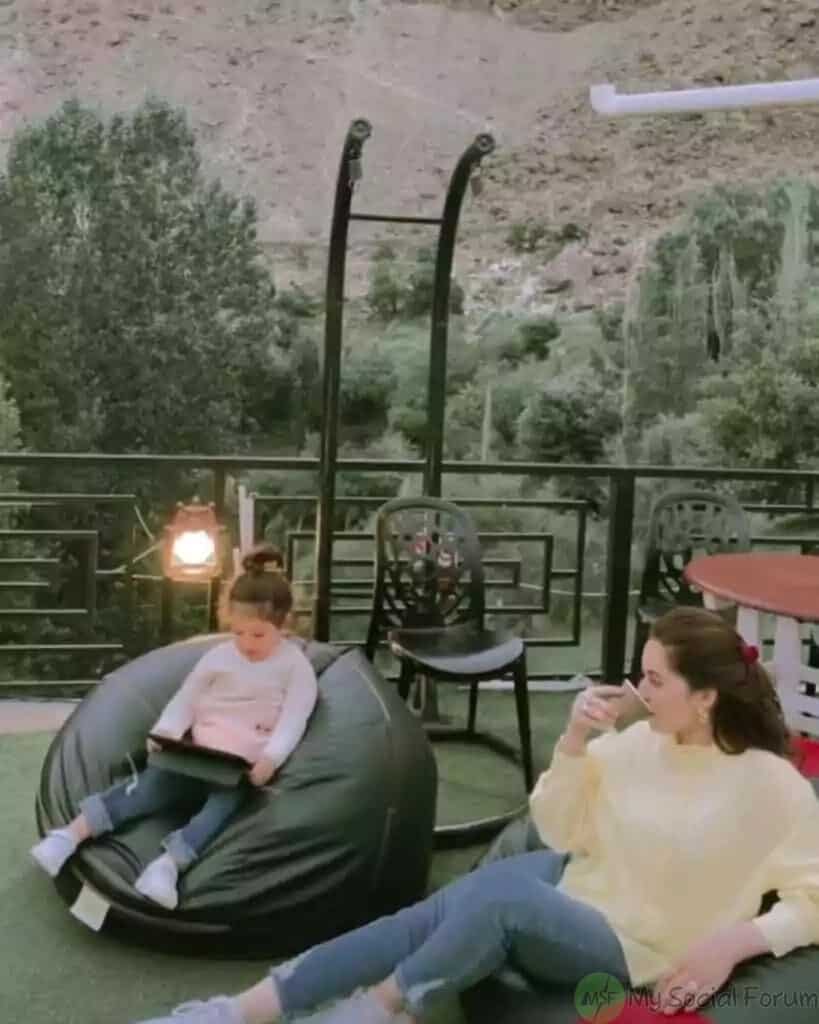 Are you watching Aiman Khan’s spouse Muneeb Butt’s drama series Mujhe Wida Kar on TV with bated breath? If you do, please let us know in the comments area below. Thanks!